We are pretty big fans of the Anomaly series around here. We reviewed Anomaly Defenders quite positively for PC some time ago, and were excited to see that Anomaly 2 was headed to PlayStation 4 when it was announced. The good news is, this is the same quality tower game we have come to expect, making the transition to console quite nicely along the way. 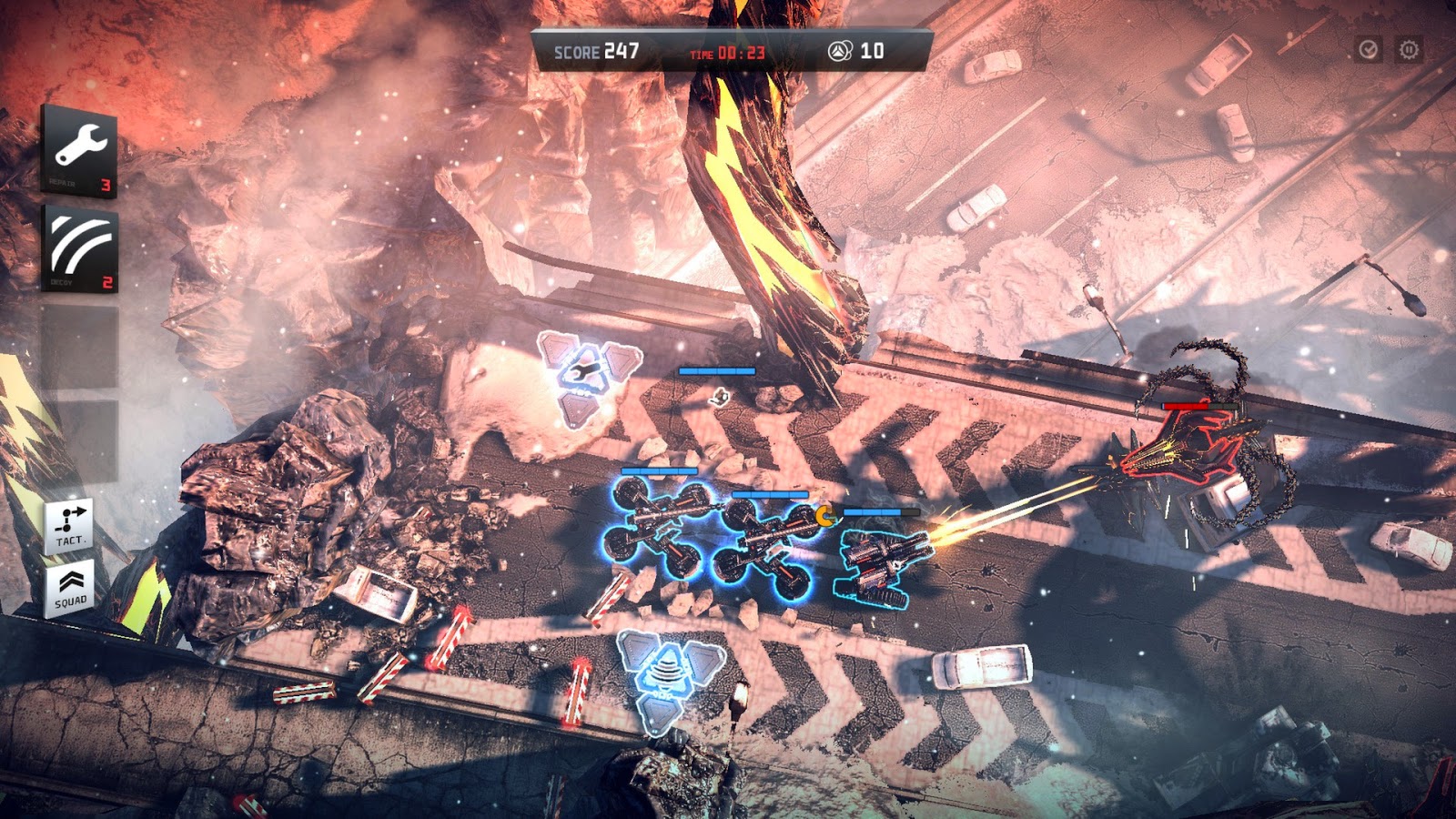 The storyline has never been the strongest suit in the Anomaly series, and that trend continues here with Anomaly 2. Here our species finds itself to be the Anomaly – on a planet controlled by machines. However, the same inverted tower defense model that worked so well on PC handles quite well with a controller in your hands instead. Panning around the screen and selecting commands is quite easy – intuitive even. That is one of the biggest concerns whenever a game makes this particular transition and Anomaly 2 acquits itself quite nicely on this front.

The number of game variations and settings give Anomaly 2 a lot of replay value – a must for this genre. Despite the somewhat reversed nature of this game (tower offense instead of defense), once you have experimented with a map a few times, there is a certain set of steps and patterns that allow you to maximize your efforts. 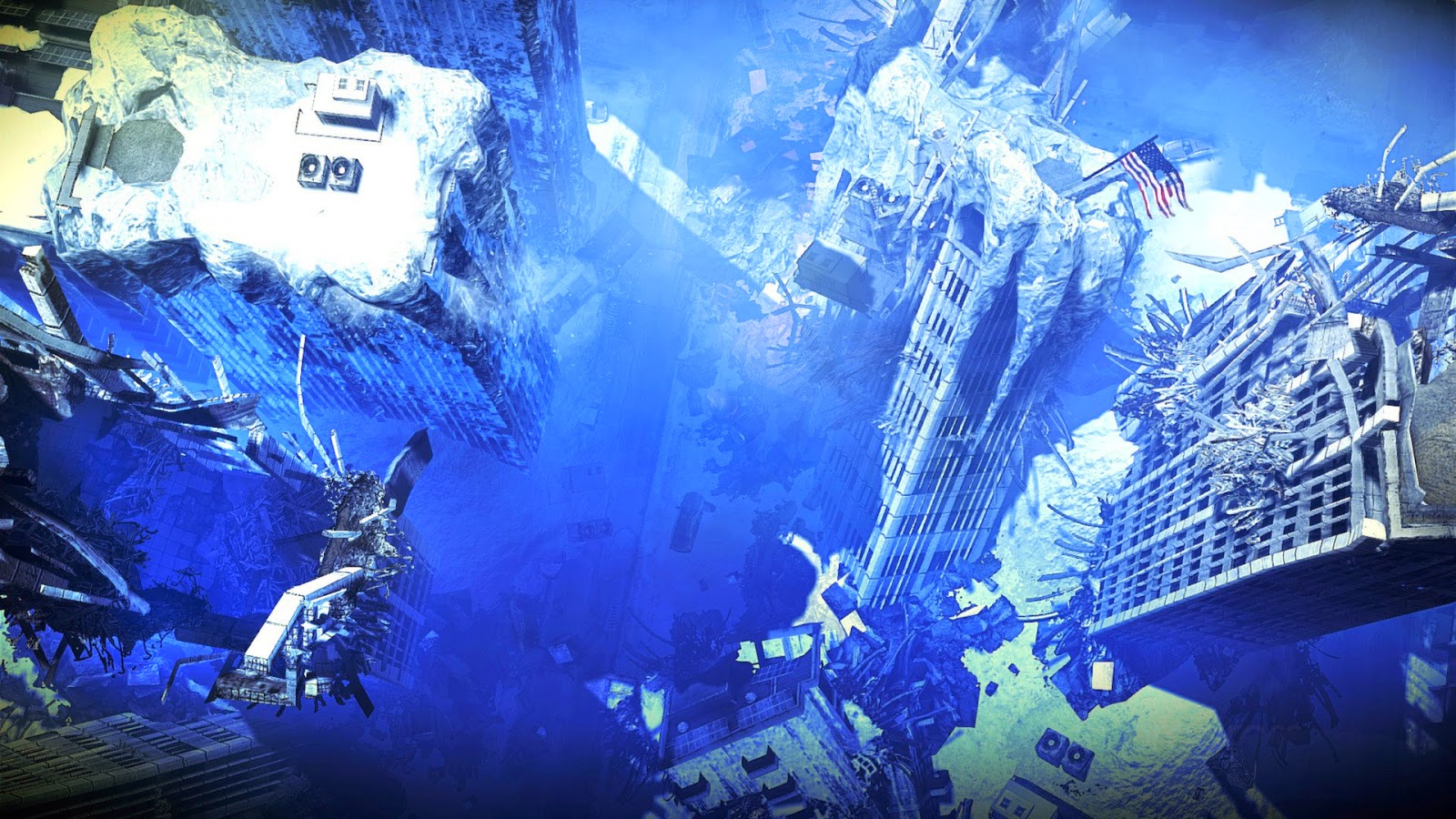 For those unfamiliar with the Anomaly series (or tower defense games in general), the premise of the genre is to establish towers/characters along preset paths as they march towards an end destination. Usually doing this drains the defense of some sort of health/crystals/resource and having it happen too often the defense loses. The goal is to establish the right combinations of defensive units along the way and build them up in an effort to thwart said aggressive progress. What makes Anomaly different is that it flips the script – you are in control of the aggressive units and trying to pass the defenses set up to stop them. As a big fan of the genre, this is a brilliant twist in my opinion.

The graphics and music were good, but not of such a high level that they taxed PC when Anomaly 2 came out there, and the trend continues here on the PS4. It is easy enough to tell one unit from another, but the visuals merely get the job done in pleasant fashion – the do not go out of their way to impress. Thankfully the well-designed levels and engaging play mechanics are more than enough to keep you coming back for more. 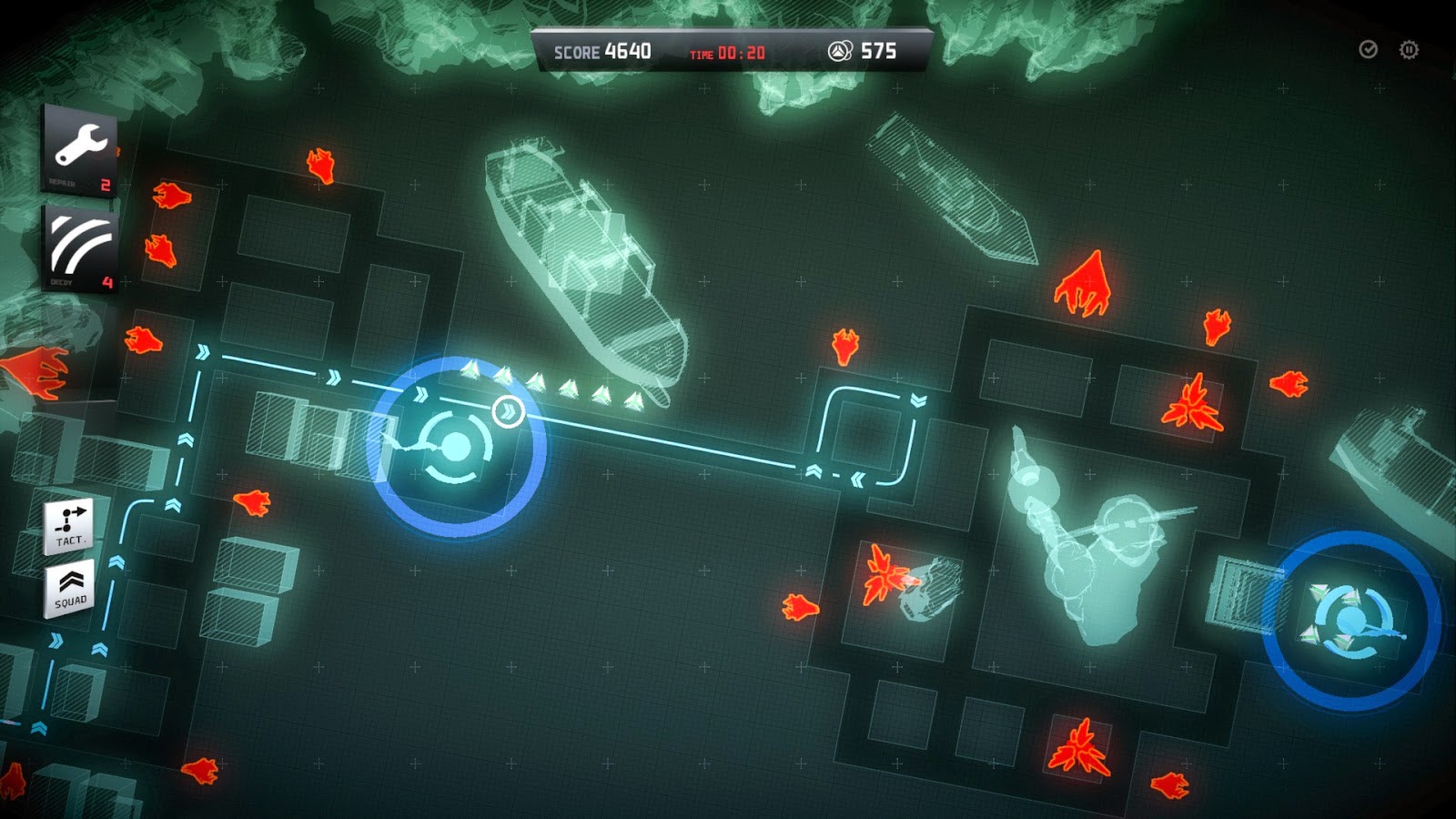 This is true for the single player mode, more so than the multiplayer which felt oddly desolate. For being such a new game, I thought there would be more people playing, but really the online multiplayer just felt barren. Perhaps most of those players already had their fill of the game when it first came out on PC? I recall Anomaly 2 having a lot more traffic back then.

Thankfully the single player mode absolutely holds up here, providing a fun experience with a decent amount of replay value. I am not sure that I prefer ‘tower offense’ to ‘tower defense’ as a rule, but it is certainly a nice take on the traditional approach of the genre and provides something new. It handles well on the PlayStation 4 and is definitely worth a look if you enjoy these types of games, just do not expect a lot of lively online interactions with other players.