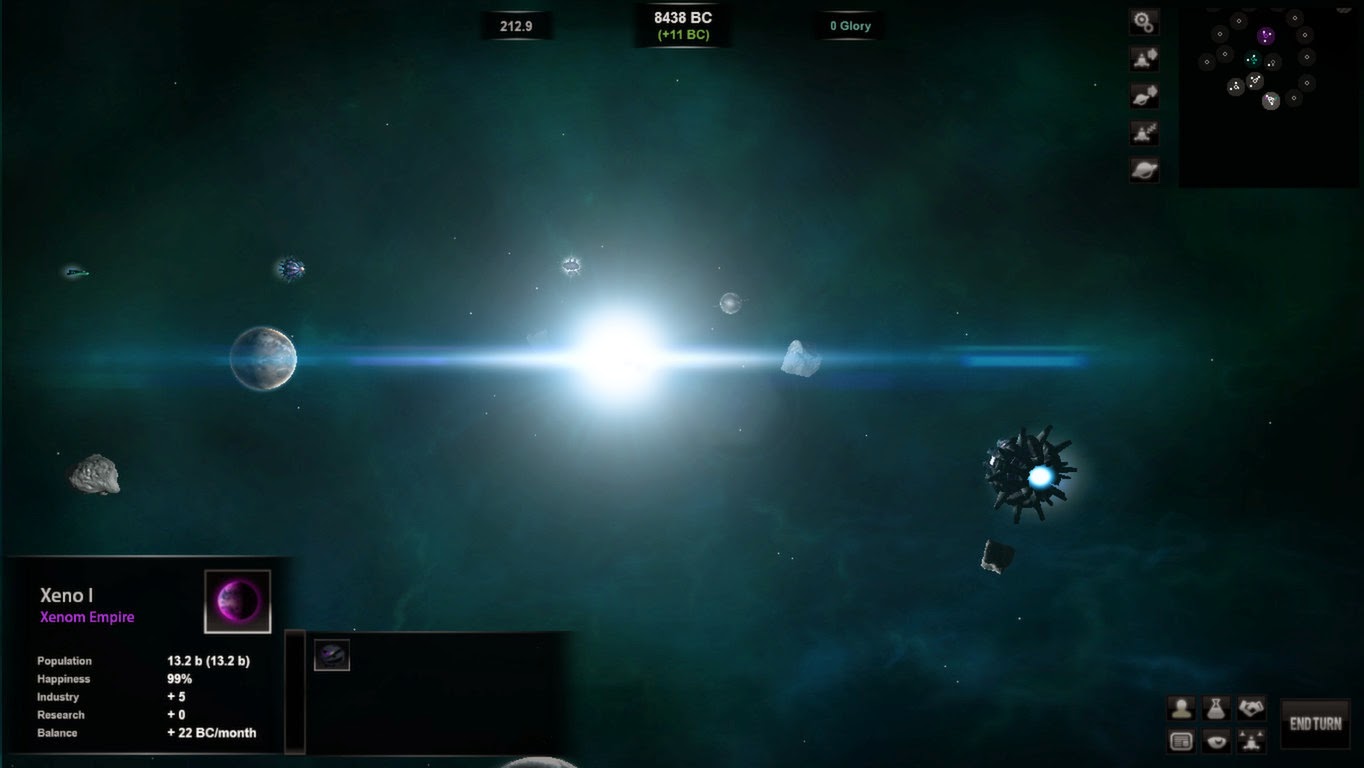 When I played the game back in Early Access I called it “wonderfully focused” as the game felt like it was giving you just the right amount of information; as I had said in my preview, most 4X games suffer from over-information, meaning there is just too much and it becomes a daunting task to manage all of the data you are being given. While Lords of the Black Sun still provides less data, it gets far more tedious in later stages of a game. What I mean by that is as you continue to develop your civilization, more options and more information becomes available; by end-game you will be rebuilding your fleets on a nearly constant level having no two ships the same to be able to combat a new threat.

This makes longer sessions feel less like progressive gameplay and tactics and more like a reactionary style of play where all you can do is react to what your opponents do rather than having the opportunity to make them react. If you do not strike hard early and fast in both the military front and the espionage front, you will literally be at it for hours (I have a map I have spent 17 hours in already without getting the one AI opponent to surrender or back down). Sometimes that can be fun; unfortunately in Lords of the Black Sun it is not fun. You can, for the most part, fully develop an entire research tree (like the Military) within a few hours at most. This means you can “zerg” through the military branches, put together a dozen different types of ships, and sweep the map in near record times which turns this less into a 4X strategy game and more into a “My stick is bigger than yours” strategy game. The release version almost feels like it is a betrayal of the Early Access version; like its initial focus from espionage and diplomacy were altered in favor of a more “action-y” style of play. Diplomacy and Espionage games, like my 17 hour map, take an absurd amount of time and the level of success is off; it should not take me losing my best agents time and time again to commit some act of espionage like framing an ambassador to a civilization that is far under-developed to me.

Lords of the Black Sun had been trying to bring the focus back into those aspects and while it had been on the right path, it managed to veer completely of those tracks by launch. On the subject of espionage I found that in my own case, when others would attempt to wreak some sort of sabotage-y havoc on me they always failed, no matter the race, or in the once case that they do not fail it is a game-ending act. Really, balance seems off. 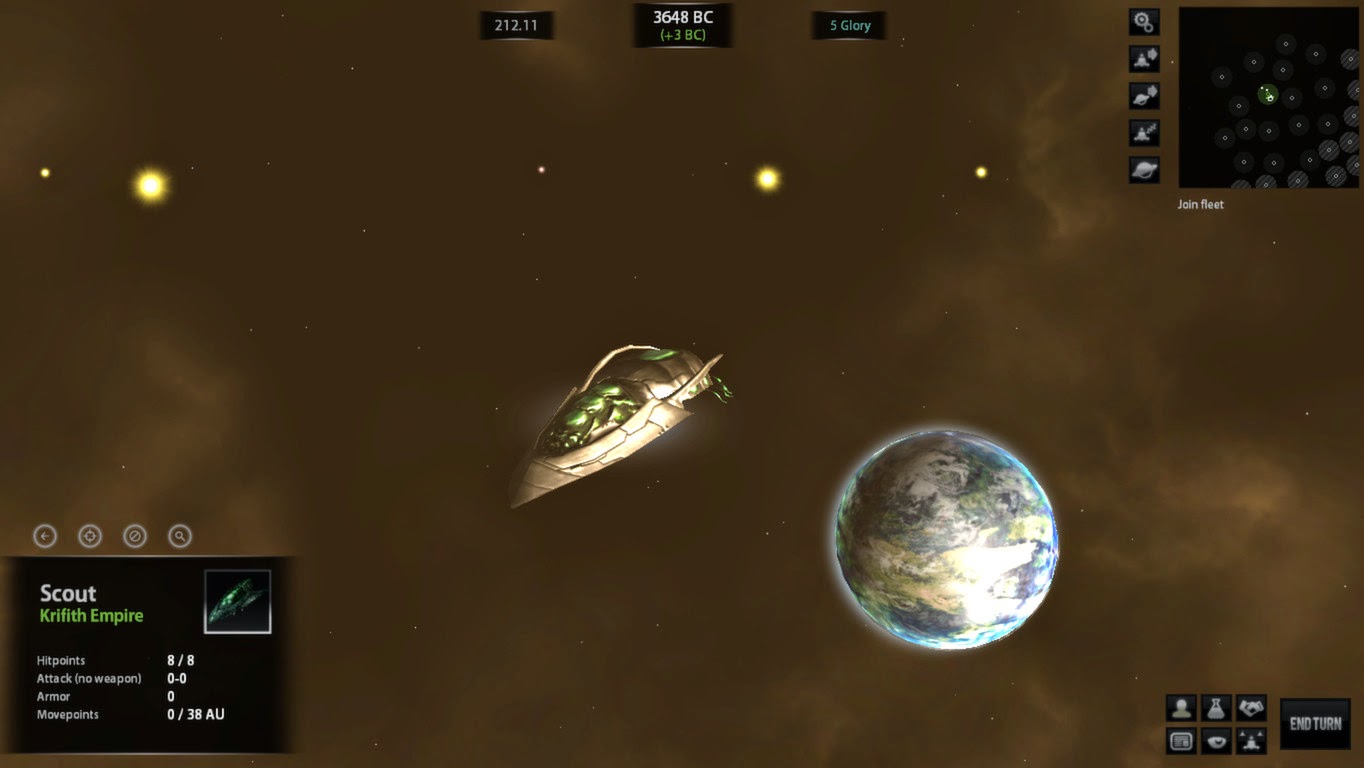 When I ran the preview I mentioned the graphics were great and that holds true to today; other 4X titles of this scale do not have the quality of graphics found in Lords of the Black Sun. Compare Distant Worlds: Universe, a game I recently reviewed; it has decent, if nothing special graphics as it sticks with mostly 2D ships and designs with rotating 2 dimensional planets. Simple. Effect. Enter in Lords of the Black Sun where everything is full of 3D models and particle effects and beautiful blooms, but for every high resolution texture in Lords of the Black Sun it falls in substance of gameplay.

Claiming that the AI does not cheat is great, but when that same AI has small scout ships with a single laser cannon can destroy a player’s armored missile frigate (with a shield!) with relative ease something is certainly off about the balance. I do have to say though, that sitting around designing ships is fun, if fruitless since there will be two or three designs that you can make from early on that you will never need to use again. 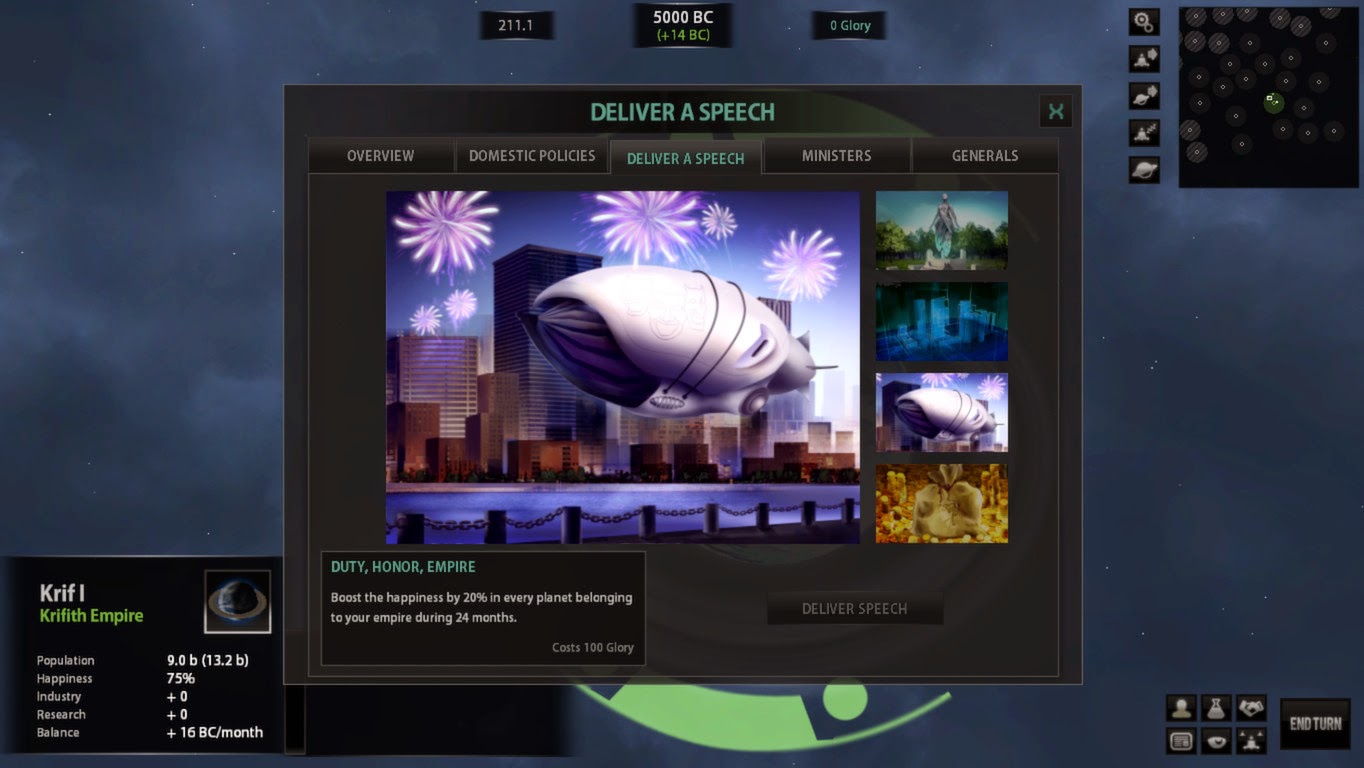 In August of this year I was very excited about what Lords of the Black Sun stood for; bringing diplomacy and espionage back to the forefront of the 4X genre. While still a feature that is heavily used throughout the game, diplomacy seems relatively flat with only a handful of options. Espionage is neat, more of a gimmick and rarely have I found it to be of much use in games due to a high failure rate. Which leaves Lords of the Black Sun to be similar to all of those other 4X games; a race to military superiority.

There is not much that sets Lords of the Black Sun apart from all of those other 4X titles that you already own, and as unfortunate as it is to say so, this is a title that could be skipped without anyone missing it. If it comes up in a Steam Sale or a Humble Bundle I would certainly recommend picking it up, but never at full price. Plagued with the mundane, Lords of the Black Sun is a sad step away from where it was pre-release.