comments Share
You are reading
Lords of the Fallen Dev Diary

TagsCI Games, Lords of the Fallen, News and Previews

With Lords of the Fallen right around the corner (releasing on October 28th), we are happy to share some press information, assets and a brand new dev diary that was released today. Take a look! 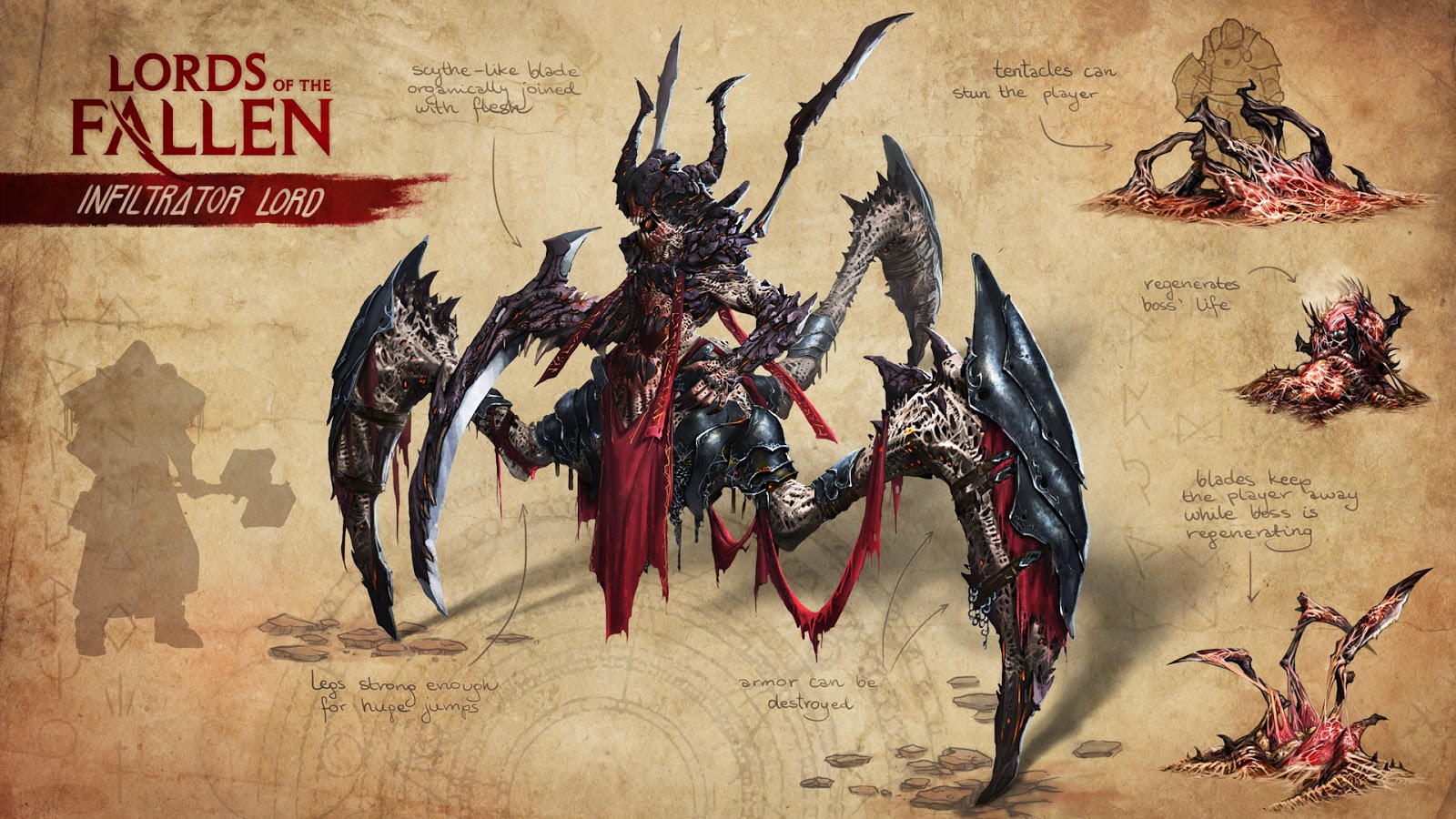 BANDAI NAMCO Games America today released the first in a series of extensive developer diary videos for CI Games’ brutal new Action-RPG title, Lords of the Fallen. The 2.5 minute video introduces gamers to the talented team at Deck13 and CI Games, and explains the how the team created foes that provide an ample but fun challenge for gamers, and how the design created diverse weapon and enemy sets.

Discover the world of Lords of the Fallen in this new trailer.  Will Harkyn, the world’s only hope, defeat the fallen god and his Rhogar armies?  Only you will decide.  Those who pre-order Lords of the Fallen will be bestowed with a special Limited Edition version that will include the official game soundtrack, Monk’s Decipher DLC which enables players to uncover hidden secrets, and the Demonic Weapons Pack DLC that gives players three additional special weapons to wield in battle.

And here is the Dev Diary:

And how about some images to cap things off? 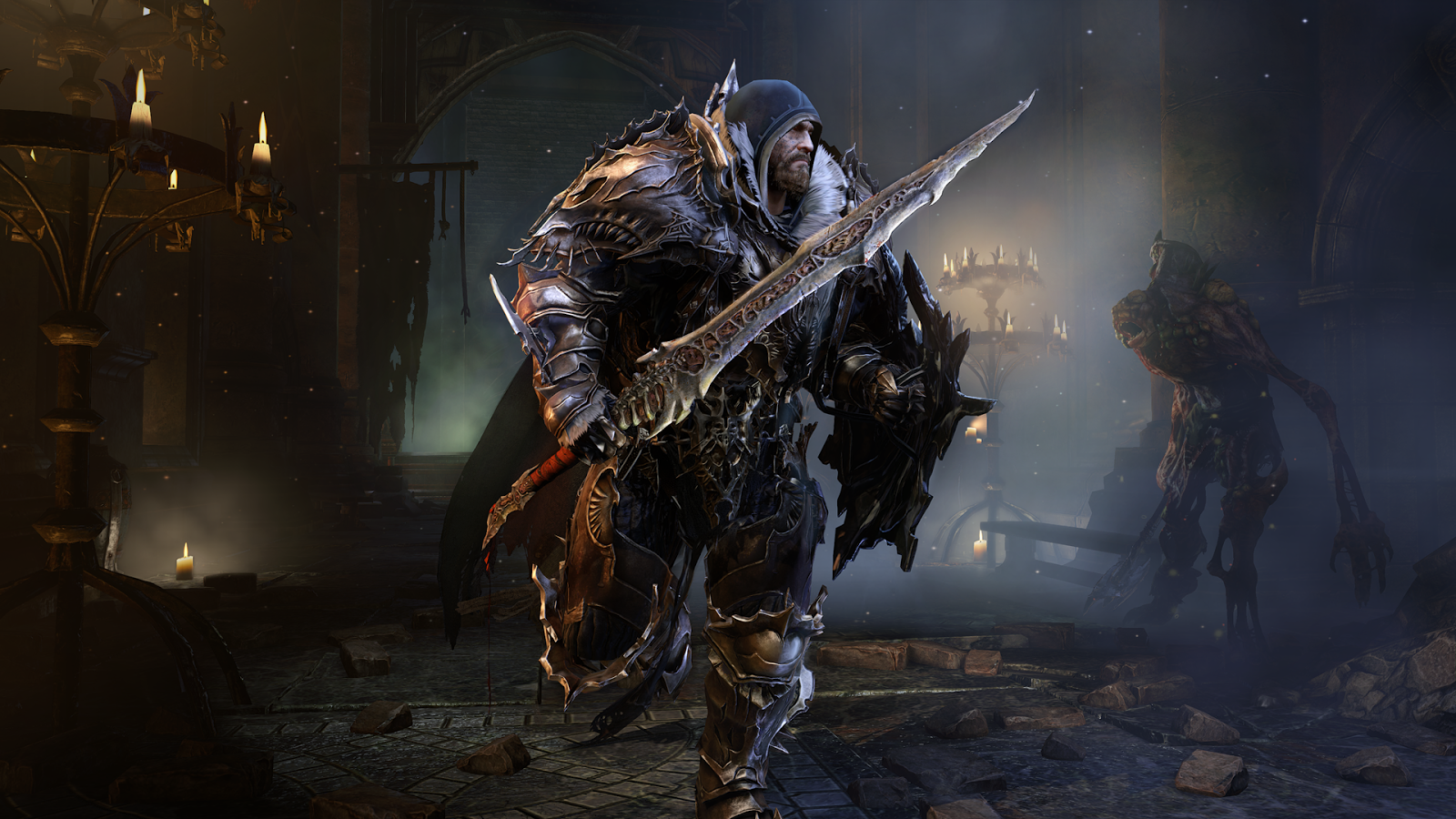 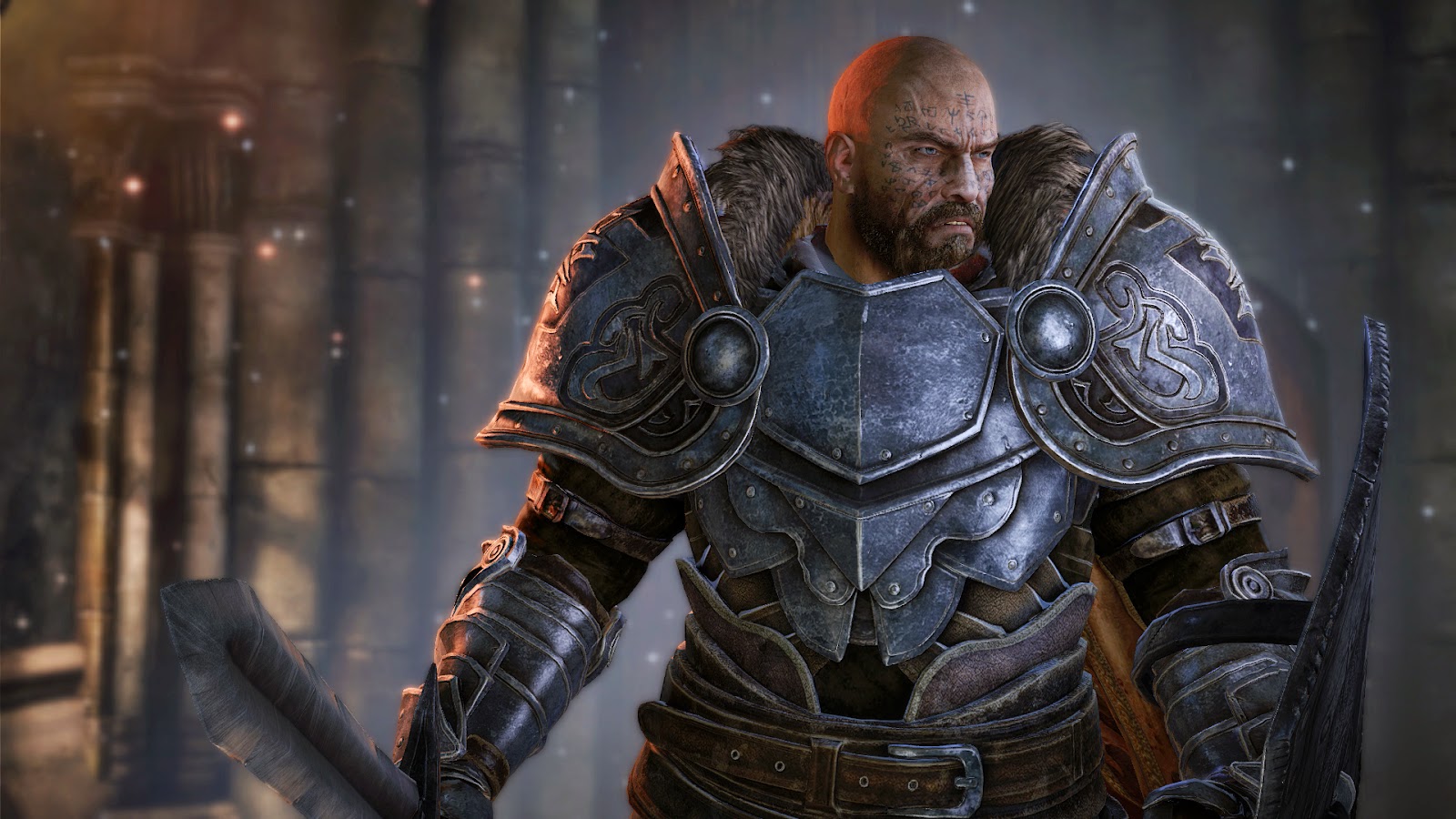