comments Share
You are reading
The Hero of Thedas – Dragon Age: Inquisition trailer

We are huge fans of Bioware in general and Dragon Age in particular. There are a few members of the team here who consider Dragon Age: Inquisition as one of their most anticipated titles of 2014 and this latest trailer serves as a nice teaser until then. 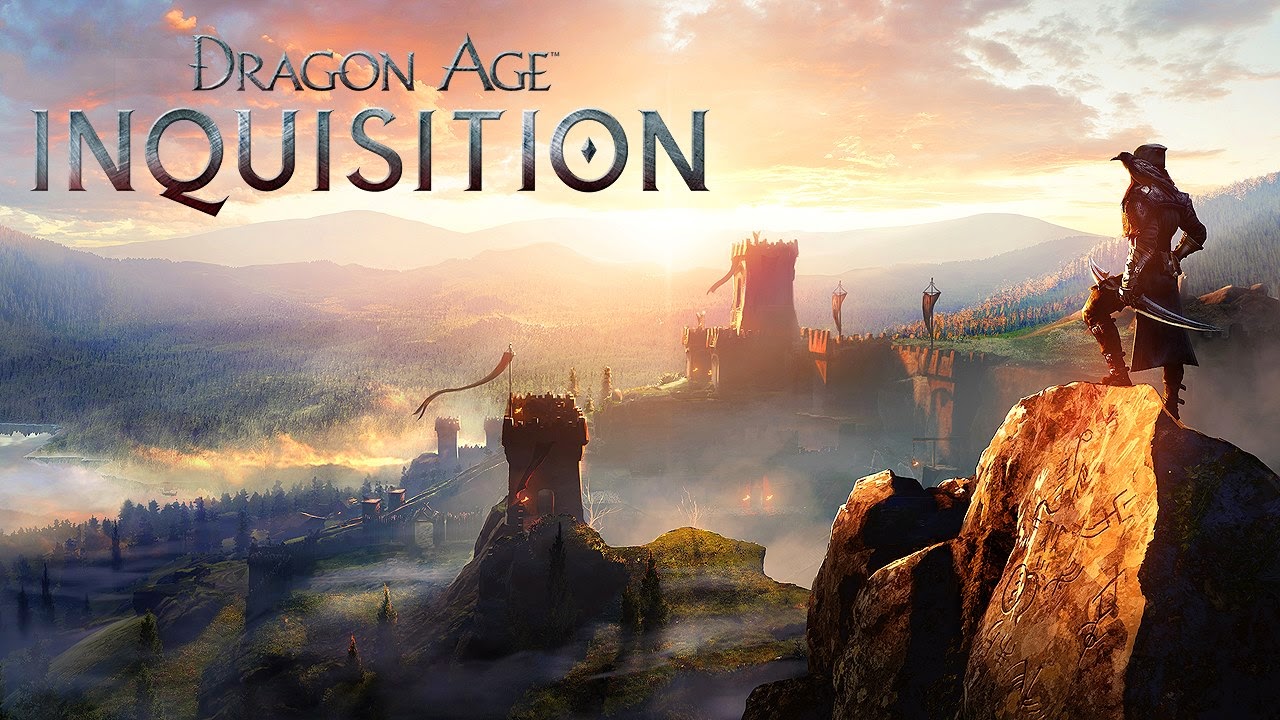 EA and BioWare have released a new cinematic trailer for Dragon Age: Inquisition titled “The Hero of Thedas.”

Demons plague the world and terrorize the people of Thedas. The faithful cling to their belief in the Inquisitor, who must lead a team of legendary warriors into battle and bring the conflict to an end before it’s too late. Every war has its heroes. It’s up to the players to decide what kind of leader they will be.

Dragon Age: Inquisition, the third title in the critically acclaimed Dragon Age franchise, is the definitive next-generation RPG from BioWare, set in an epic, dark fantasy world where players are empowered to shape and drive their experience. Combining the character-driven and storytelling legacy of BioWare, players will experience a vast narrative that touches on themes of dilemma and present them with tough choices which will ripple through their personal story. Players will take on the role of the Inquisitor, where he or she must unite the kingdom and lead a band of heroes to vanquish a seemingly unstoppable force that is tearing the world apart. For the first time in the Dragon Age franchise, Dragon Age: Inquisition will also feature a cooperative dungeon-crawling multiplayer experience where groups of four players will explore expansive maps, take on waves of enemies and discover loot and treasure to customize and enhance their characters.

And now the trailer: