Man that title is a mouthful, but I have to admit that this series is one of my guilty pleasures and considering how good Re;Birth was – the sequel has me pretty excited.

Idea Factory International has the opening movie and new battle screenshots for Hyperdimension Neptunia™ Re;Birth2: Sisters Generation! The second installment in the fan-favorite RPG Hyperdimension Neptunia Re;Birth series will be released on the PlayStation®Vita handheld entertainment system in early 2015. The physical and digital versions will be available in both North American and European markets!

And then the images: 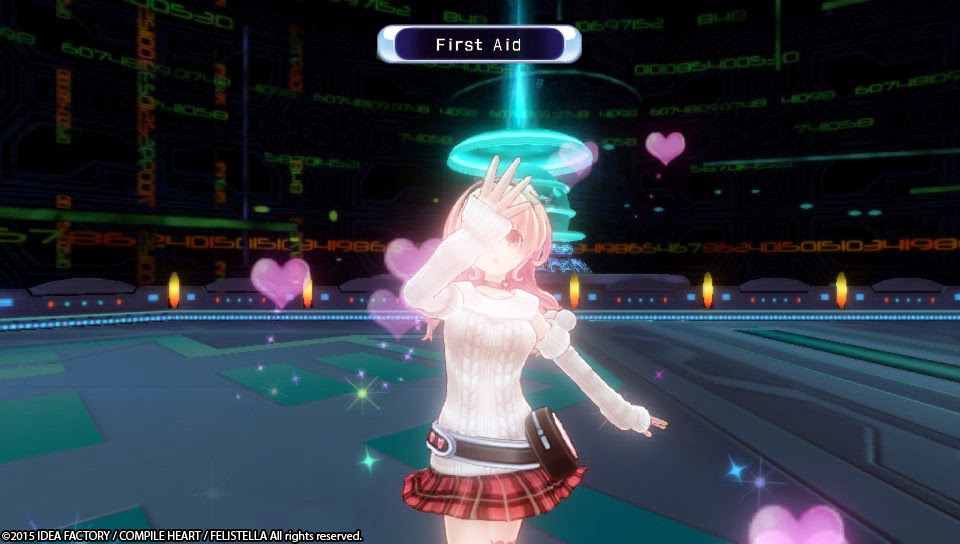 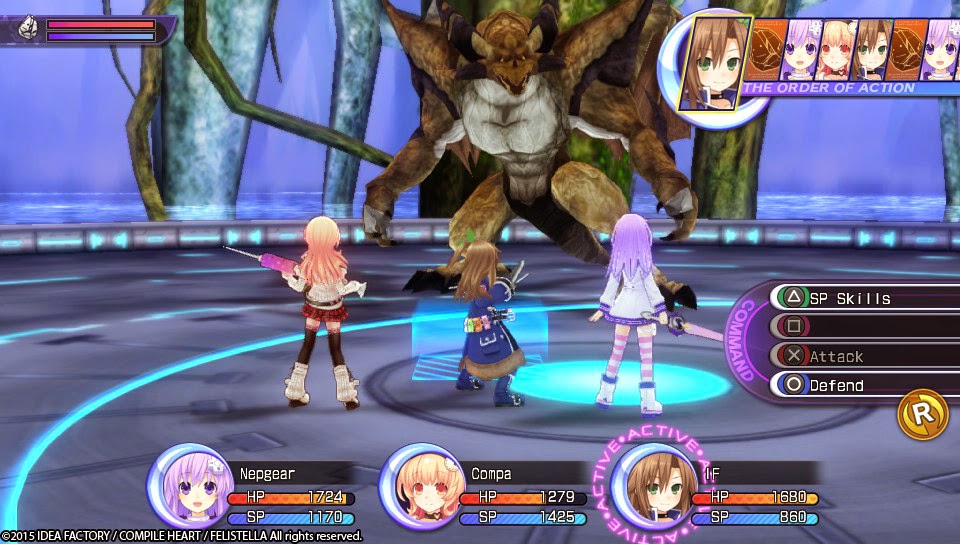 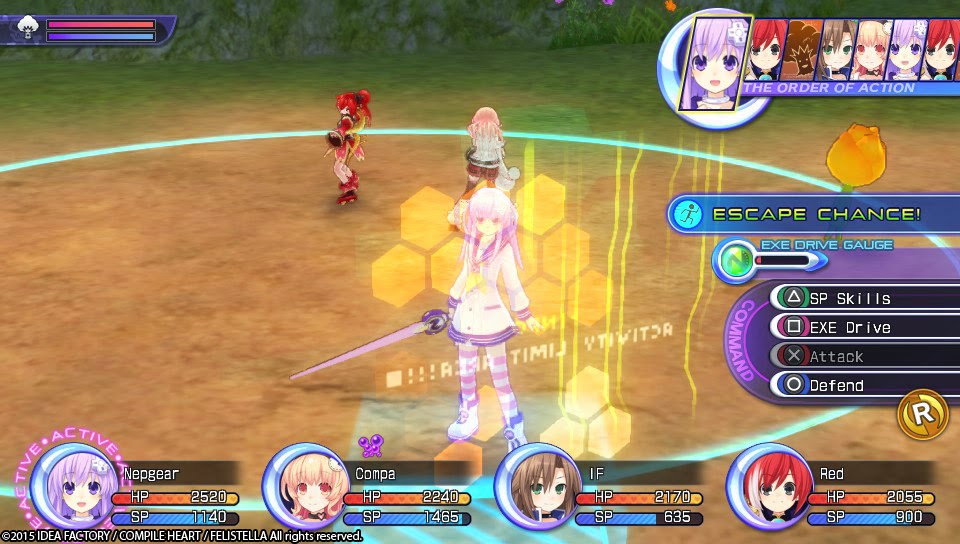 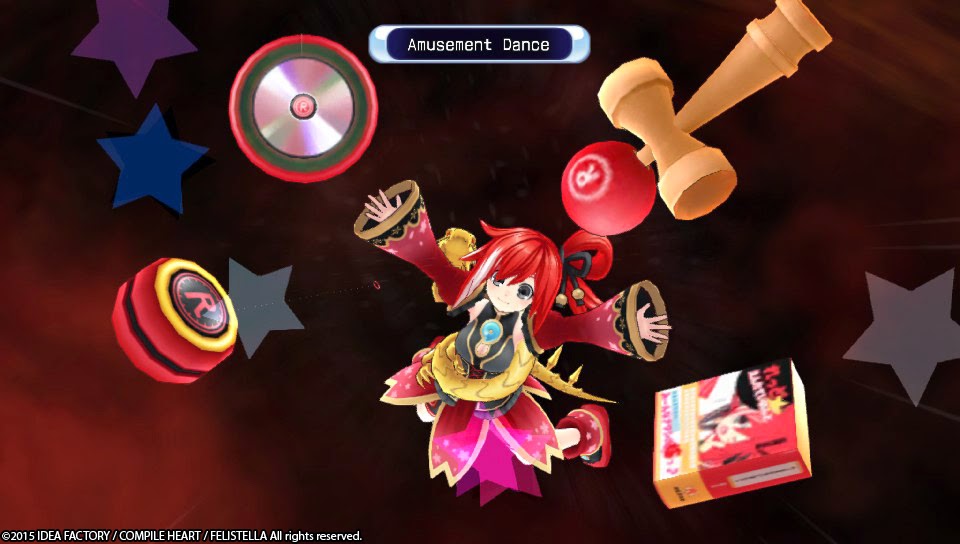 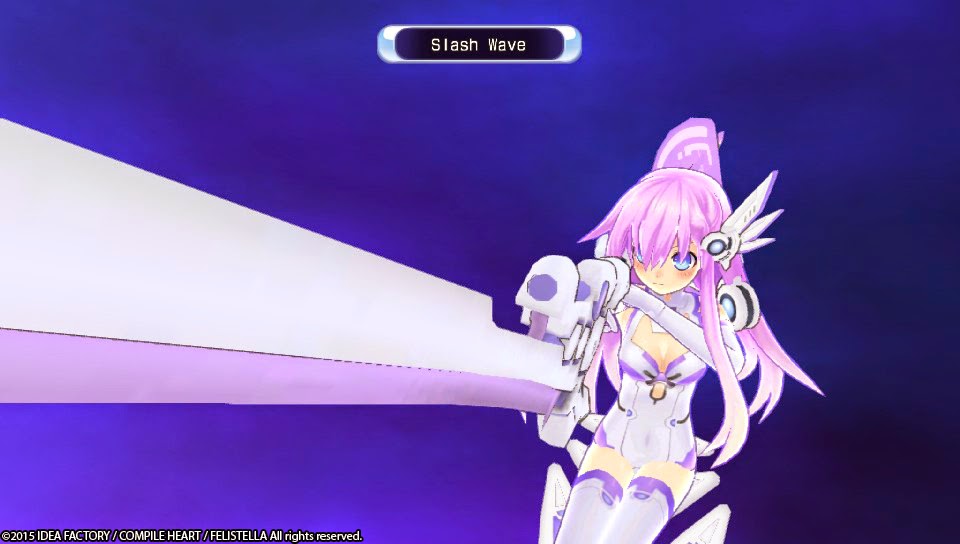 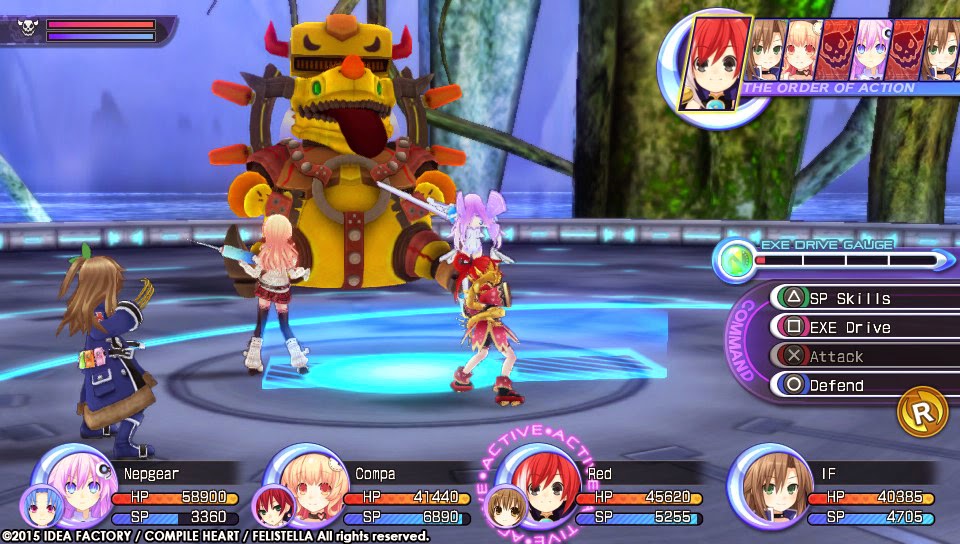 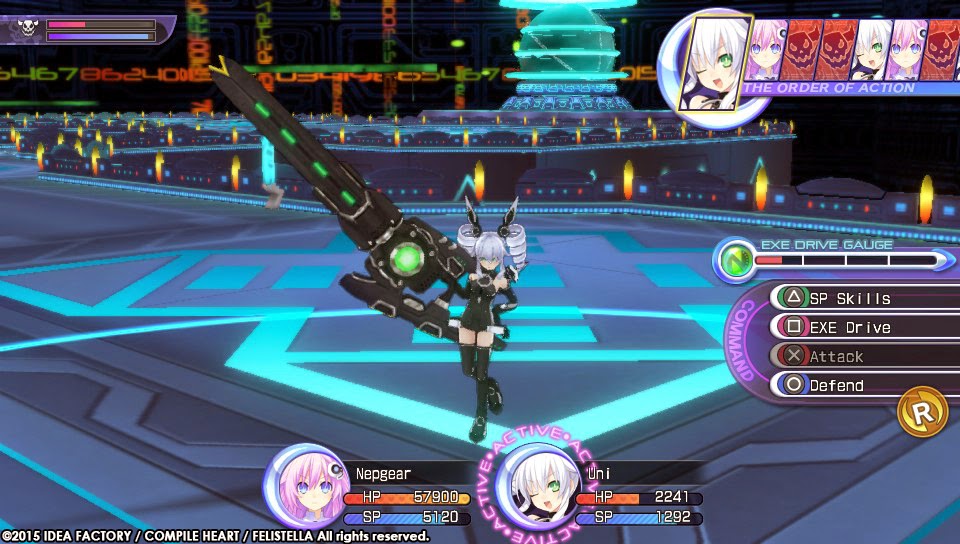 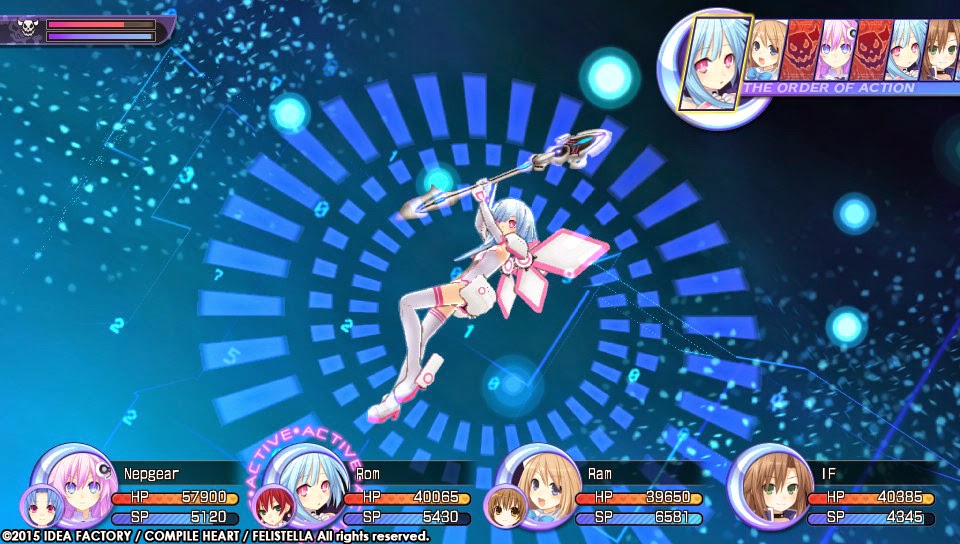