Sure, Halloween is in the rear view mirror – for now. That does not mean there will be a shortage of supernatural games coming in 2015 – and Extreme Exorcism looks to be just one of those.

Have you ever felt an eerie presence in an empty room? Or heard spine-chilling footsteps in the dead of night? You’re not alone.

Indie developers Golden Ruby Games and Ripstone Publishing have found undeniable evidence of a supernatural force at work on this All Hallow’s Eve. They’re teaming up to bring paranormal platformer Extreme Exorcism to Xbox One, PlayStation®4 and PC in 2015.

Take on the role of extreme exorcist Mae Barrons, whose unconventional supernatural skills are called upon when everything and everyone else has failed to rid a haunted house of its ghostly presence.

Mae’s approach is a little extreme, but a cross, holy water and a Bible just won’t cut it with these ghosts. She’s armed with swords, guns, grenades, mines, rocket launchers, razor-sharp boomerangs,lightning spells, Kung-Fu moves and much more.

Each time a ghost is eliminated another will appear to mimic your every move – so tread carefully, or prepare to reap what you sow. The longer you survive, the more extreme the game becomes.

Just how extreme is it?
•Story mode covers the ten areas of the haunted mansion culminating in a boss fight
•Comprehensive local multiplayer: non-stop ghost annihilation for up to 4 players
•Story mode playable both co-operatively and solo
•Customizable death match mode – change the weapon set, how ghosts spawn and the abilities they possess
•Online leaderboards allow you to compare your scores with the wider world
•Challenge mode: specific rule setups that encourage extreme play

“The zombies at Golden Ruby Games have risen from the grave, with help from the necromancers at Ripstone, to bring you the thrilling title; Extreme Exorcism. You’ll need serious paranormal powers if you ever hope to beat this devilishly difficult action platformer” – Mike Christatos,Founder & President of Golden Ruby Games.

“It’s widely known that at Ripstone we use witchcraft to help great indie games find audiences, so we’re delighted Golden Ruby chose to partner with us on Extreme Exorcism.” says Ripstone’s Creative Director Phil Gaskell, “The game has a spookily good spin on the use of ghost replays, and in competitive multiplayer it’s an absolute scream!”

And a couple of screens: 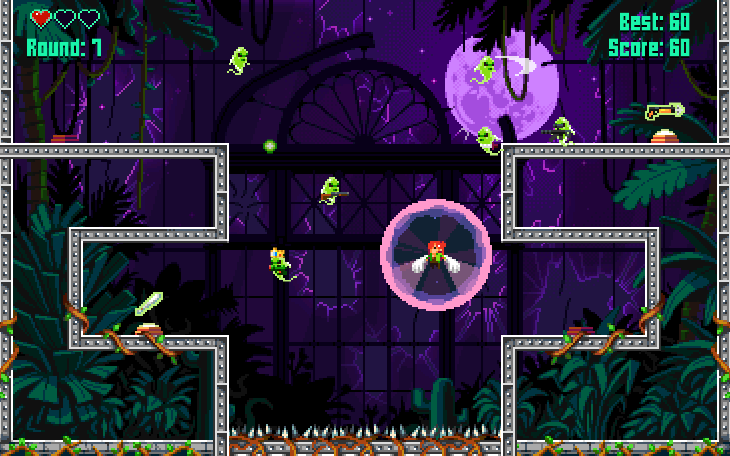 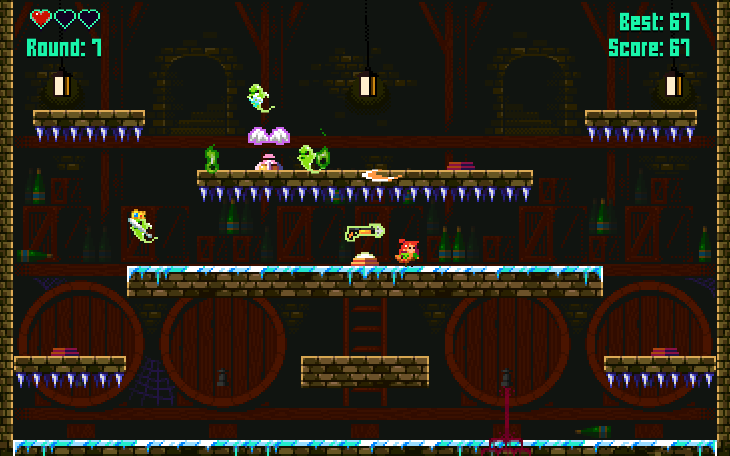 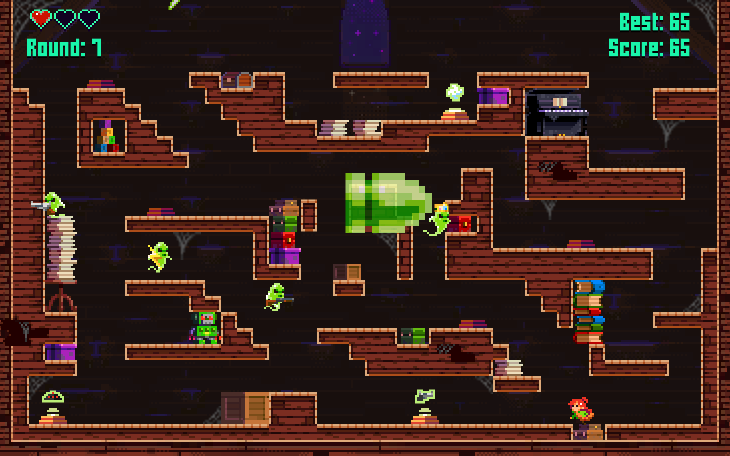