Usually when I think of Daedalic Entertainment, my mind wanders to brightly colored visuals and adventure games. While Decay – The Mare certainly is an adventure title, this horror-themed game feels like a far  cry from what we usually see out of the team.


Daedalic Entertainment is pleased to partner with Shining Gate Software to publish the upcoming horror-adventure game “Decay – The Mare” for PC and Mac in February 2015.

Decay – The Mare, from developer Shining Gate Software is a horror-adventure game that consists of three episodes. Two episodes are currently available, while the third episode, as well as the full game, will be published by Daedalic Entertainment upon completion of development.

In Decay – The Mare, you control Sam, an addict who ends up in an institution named “Reaching Dreams” – hoping to kick his drug problem and clean up his miserable life. But during the first night, something goes wrong and he gets stuck in a seemingly endless nightmare. Decay – The Mare is a 3D psychological horror adventure and homage to the Resident Evil and Silent Hill games, as well as to horror adventure games like Phantasmagoria, The 11th Hour and Gabriel Knight.

“Thanks to our work with Daedalic Entertainment, we can complete Decay – The Mare now, and bring it to a wide audience of PC players, when Daedalic publishes the game on major digital download platforms, such as Steam.”

Decay – The Mare will be available in English, French, Italian, Spanish, Russian, Brazilian-Portuguese, Japanese, Korean and Chinese in February 2015. 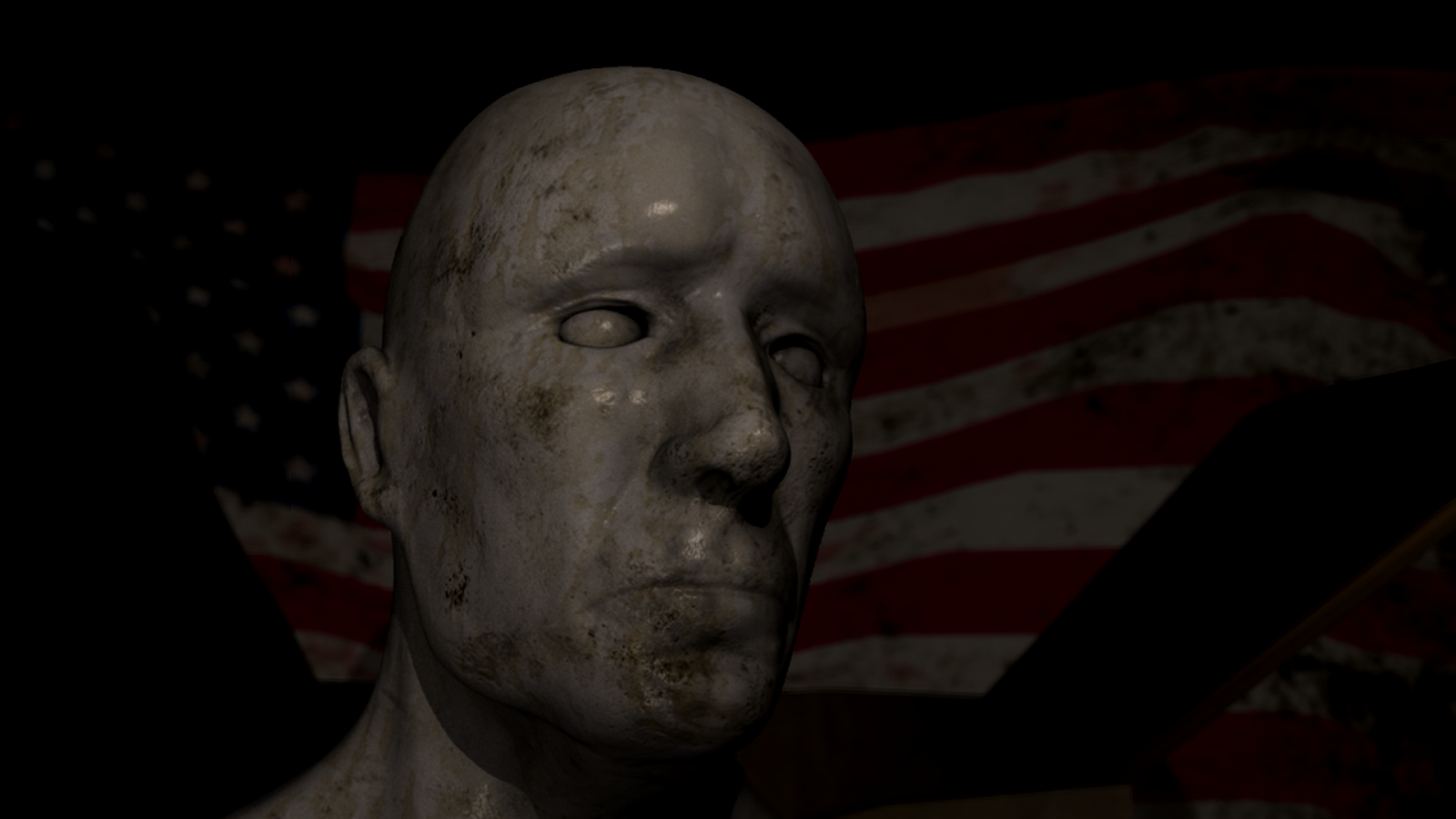 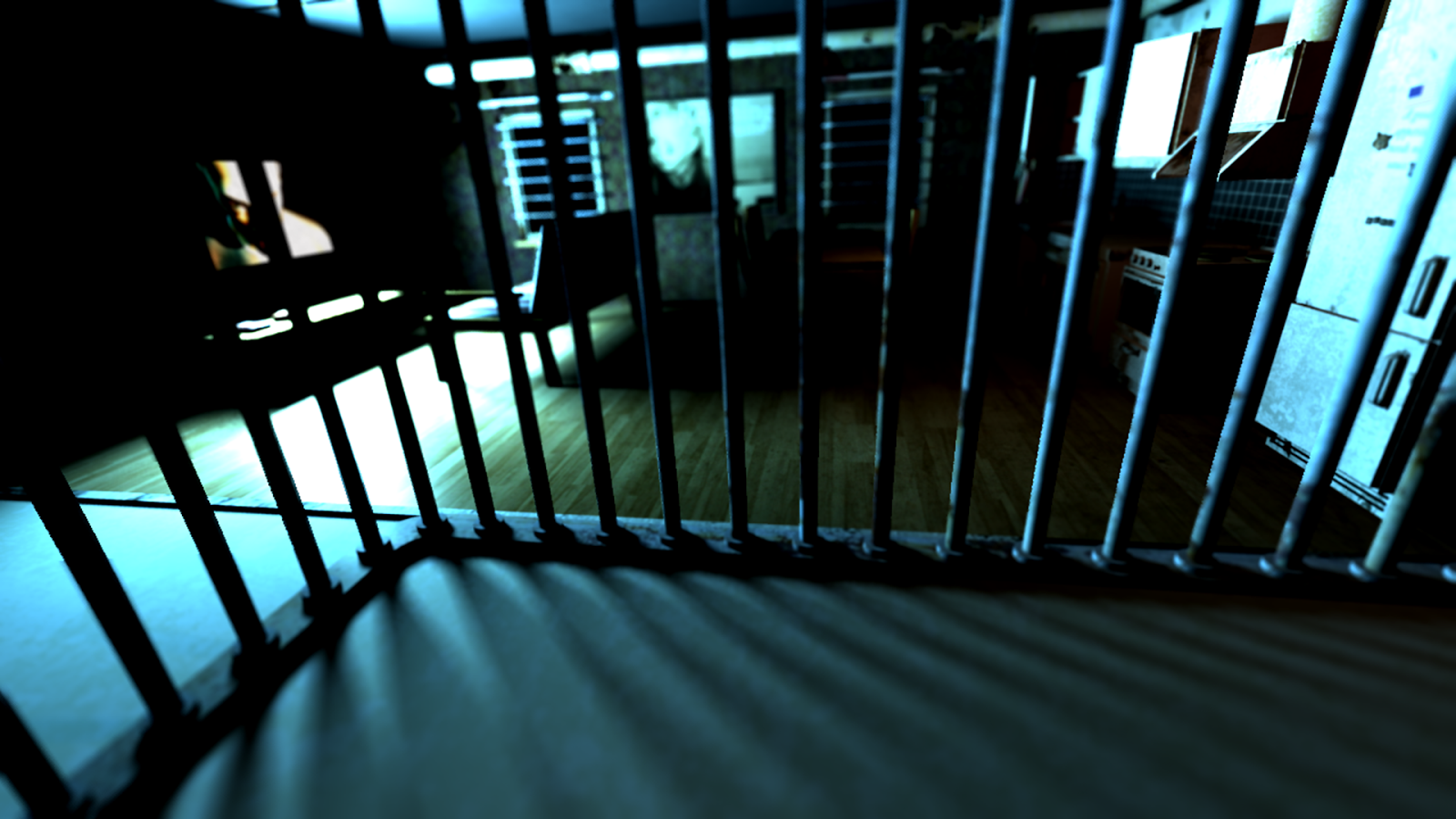 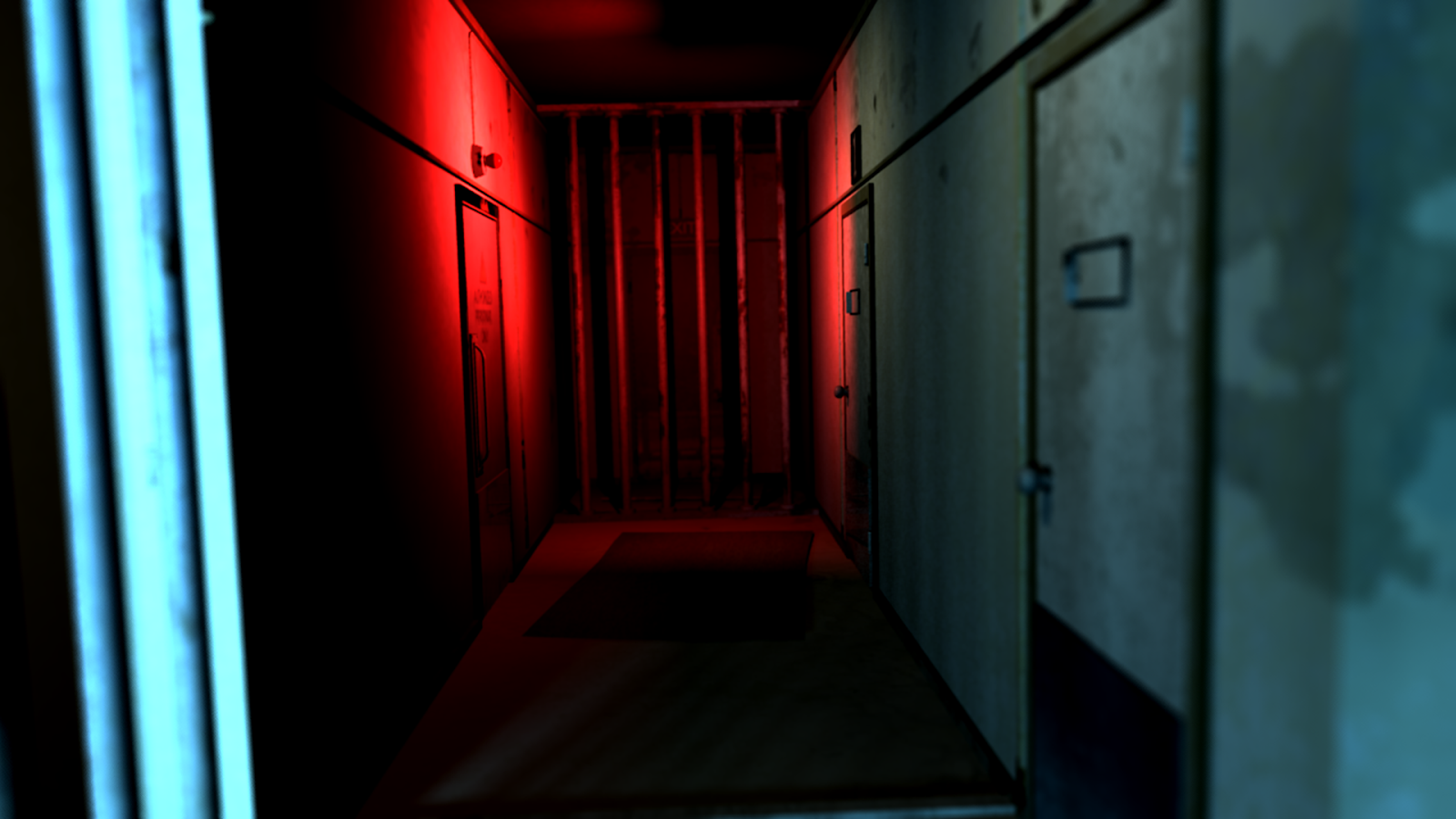 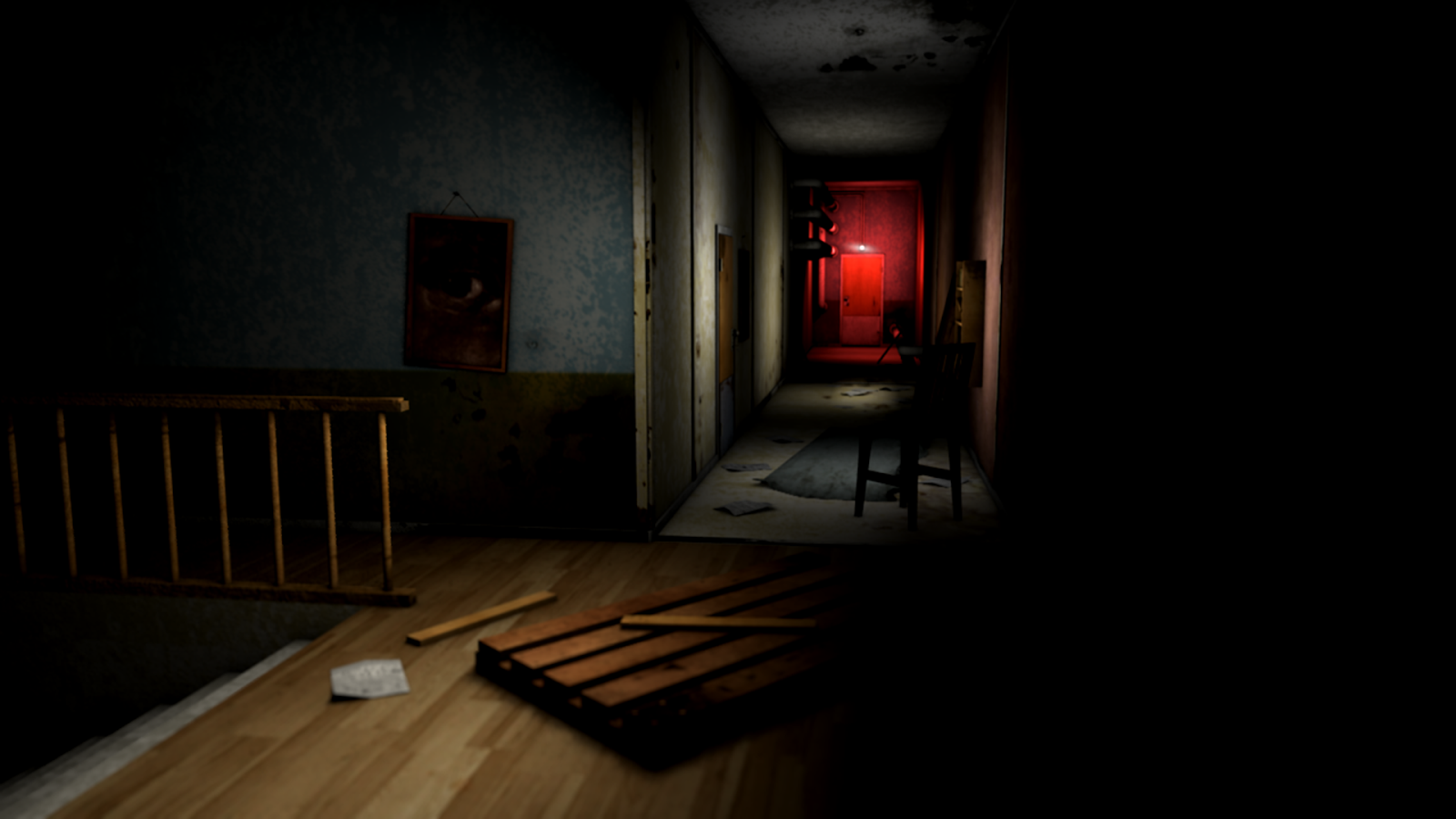 Lastly, we have a trailer: