We have been covering a handful of tabletop games lately around here, and this Kickstarter has a rather interesting pedigree behind it. 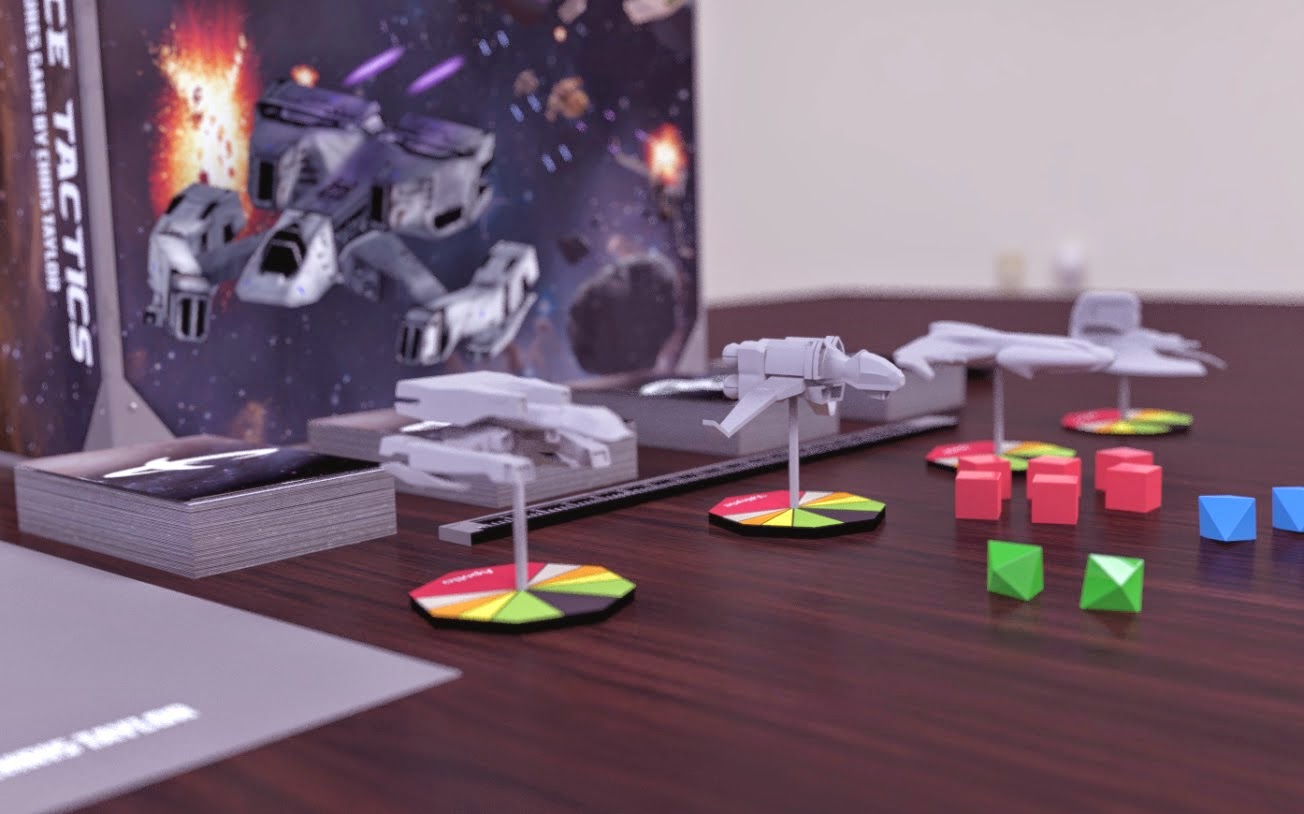 Seriously, what could I possibly say to make that sound cooler? FreeSpace Tactics makes its debut today with a Kickstarter campaign to raise funds for the final stages of production and testing. It’s a fast and tactical game blending miniatures combat and deck construction, and it even comes with one of the original prototypes – a digital card game – for free.

Interplay and designer Chris Taylor (Fallout®, Starfleet Command, and the Nemo’s War boardgame) have teamed up to bring the classic FreeSpace™ video game series to the tabletop with FreeSpace Tactics™; a fast and deadly game of space conflict combining deck-construction and miniatures-based combat.

FreeSpace Tactics will be available exclusively through the newly launched Kickstarter campaign and will not be sold in stores.

“I designed Freespace Tactics from the ground up to replicate the frenzied dogfights of the video game,” said Designer Chris Taylor. “Rather than focus on the charts and measurements typical of miniatures war gaming, Freespace Tactics is made to be fast-paced with a lot of room for individual style.”

John Nee, CEO of Cryptozoic Entertainment, commented, “Interplay and Cryptozoic are neighbors and good friends, so we knew early on that they were working on something special with FreeSpace Tactics.  We came onboard to help with design support, playtesting, and the promotional campaign, using our experience to improve an already amazing product.  Chris Taylor is not only a world-class video game designer, but an incredible tabletop game designer.  With FreeSpace Tactics, he has made an excellent ship-to-ship strategy game that is fun and expandable and may take over your entire life.”

FreeSpace Tactics is a competitive game of space combat for 2-4 people in which players build hands of movement cards to dodge missiles and asteroids and flank opponents, employ pilot abilities and powerful Ace cards to gain advantages, and unleash devastating attacks unique to their ship miniatures.

FreeSpace Tactics is set during the timeline of the original FreeSpace PC game.  In keeping with its origins, the stats for ship miniatures and weaponry, and features such as expendable afterburner cards, have been adapted directly from the digital games.

FreeSpace Tactics will be available exclusively through the current Kickstarter campaign, beginning December 11 with a funding goal of $75,000 (USD). 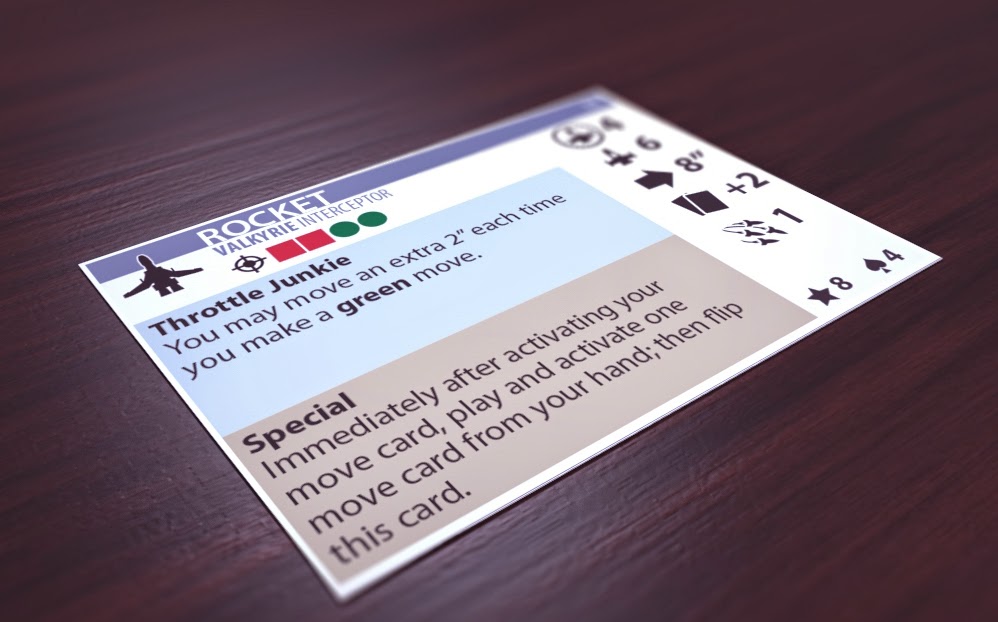 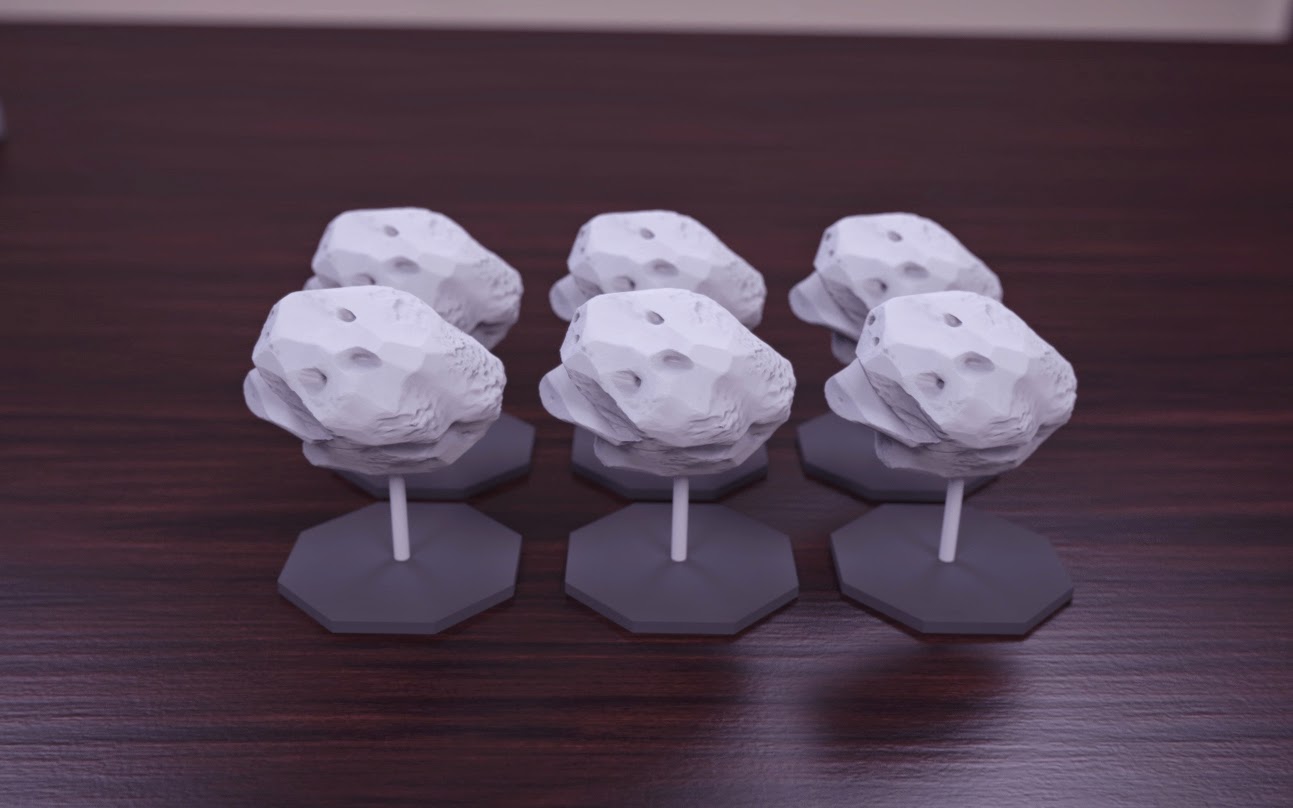 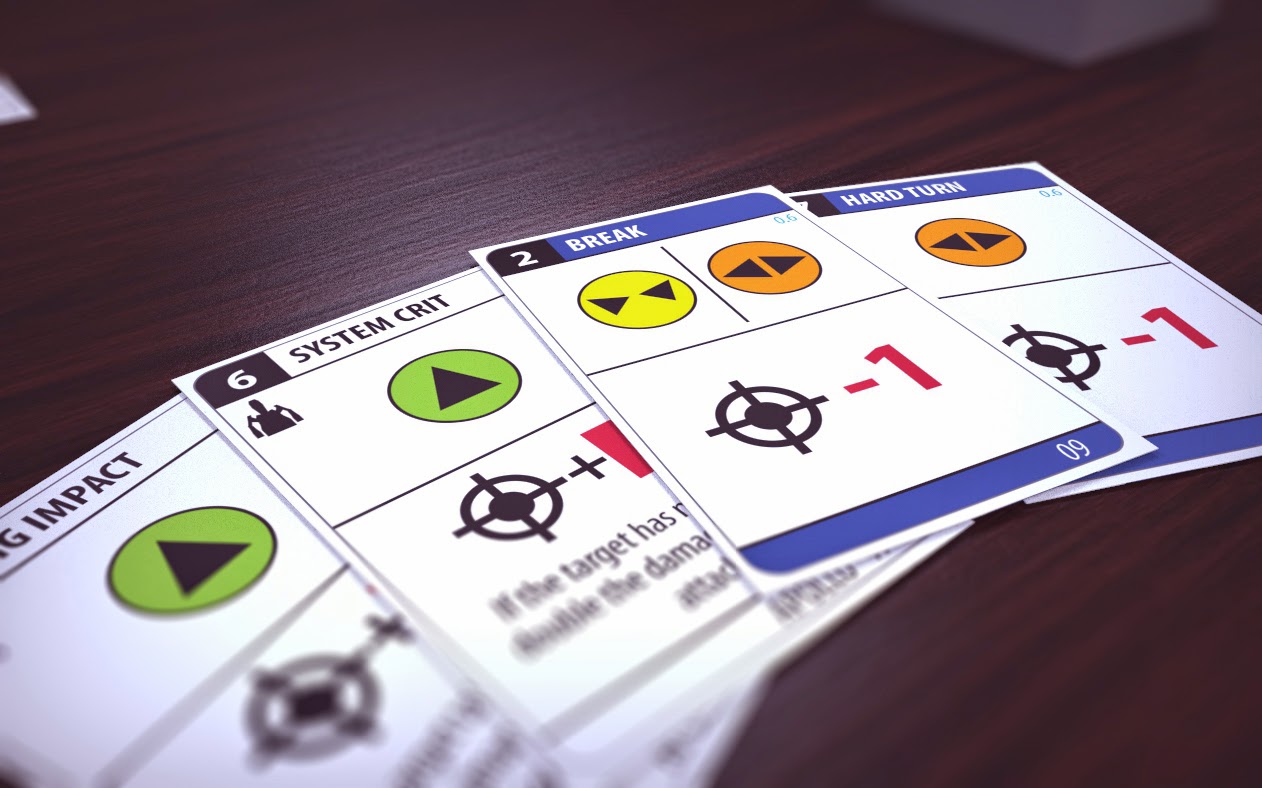 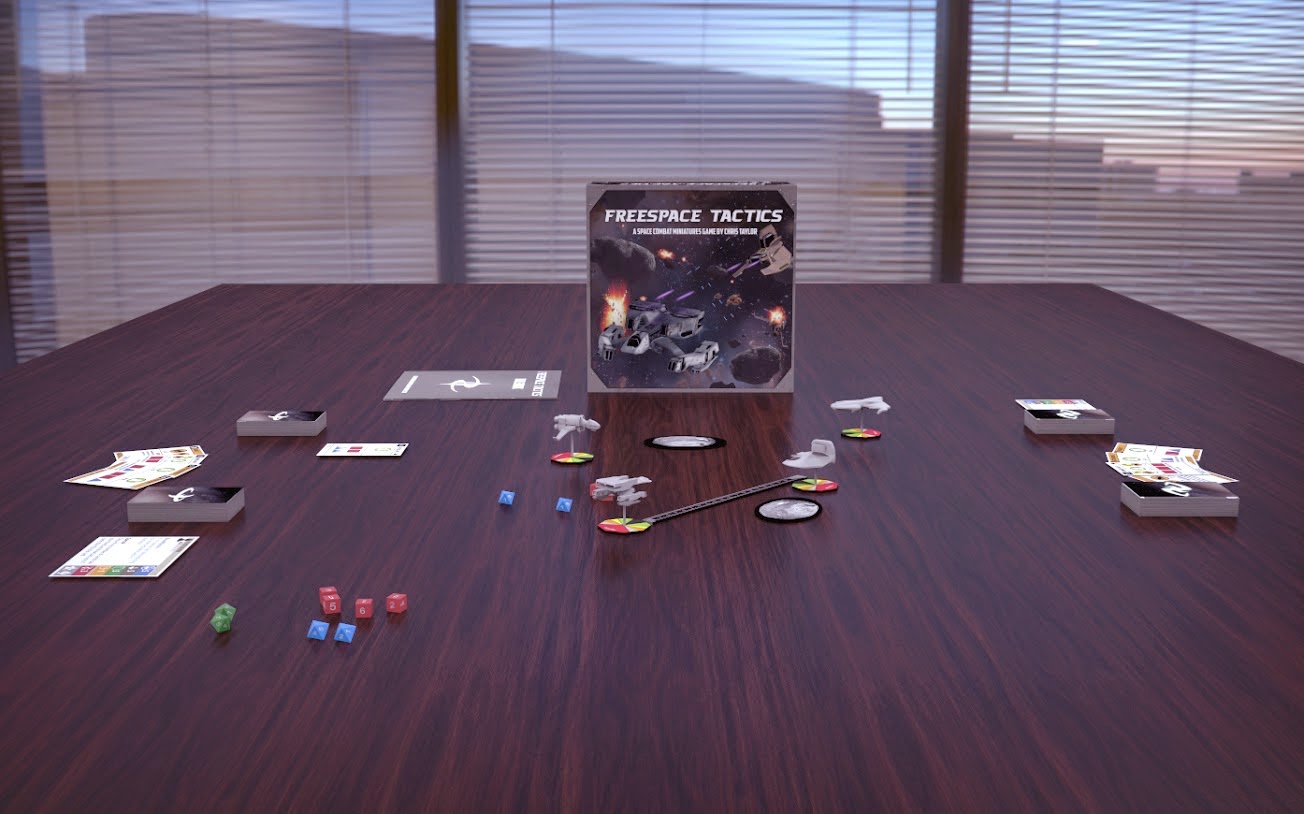 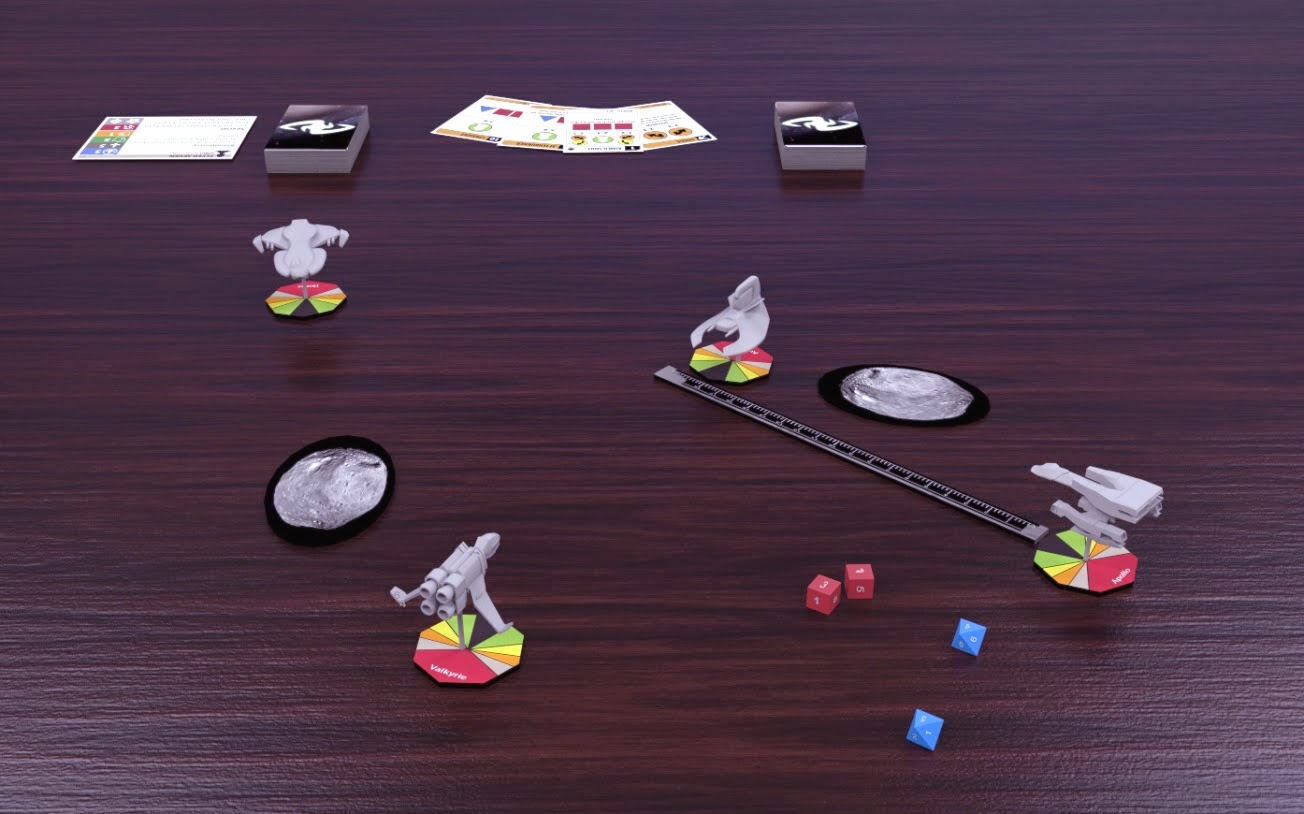 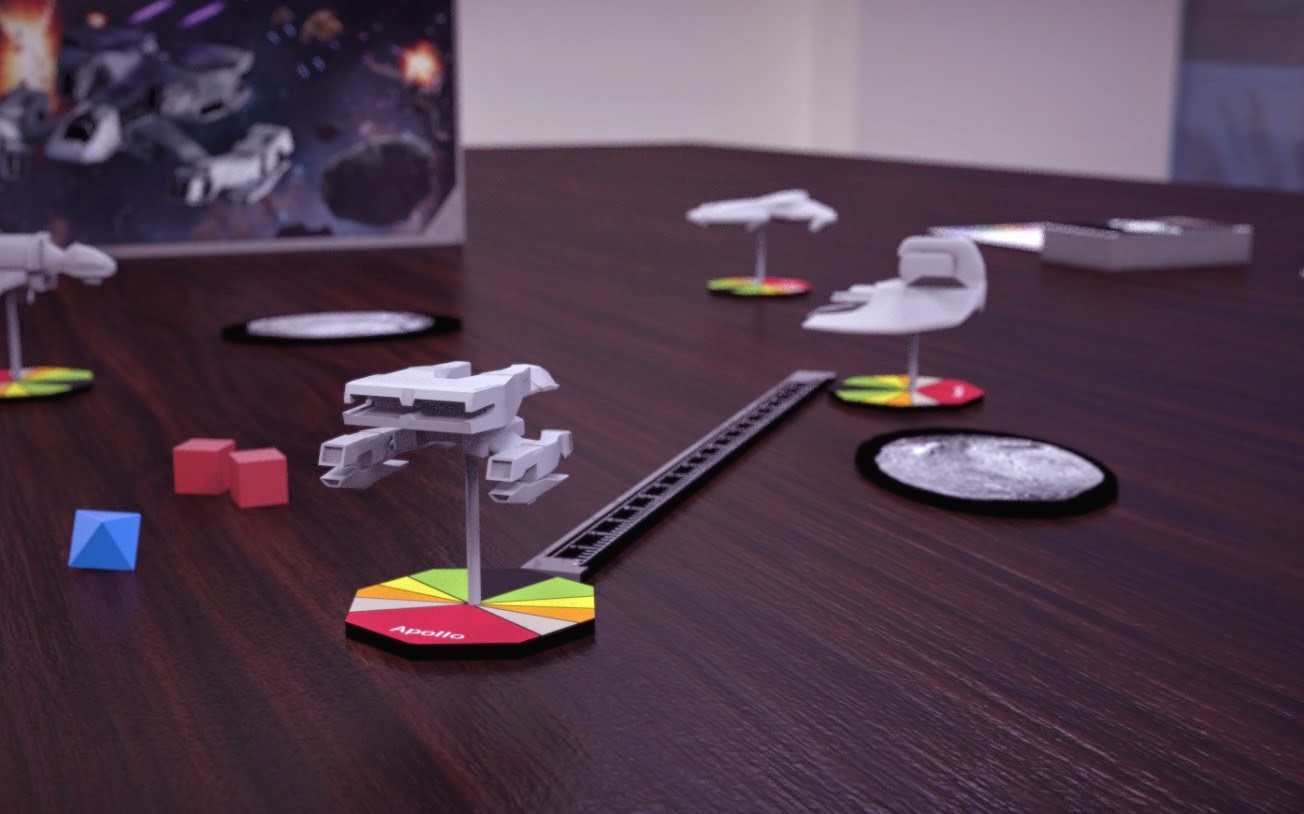 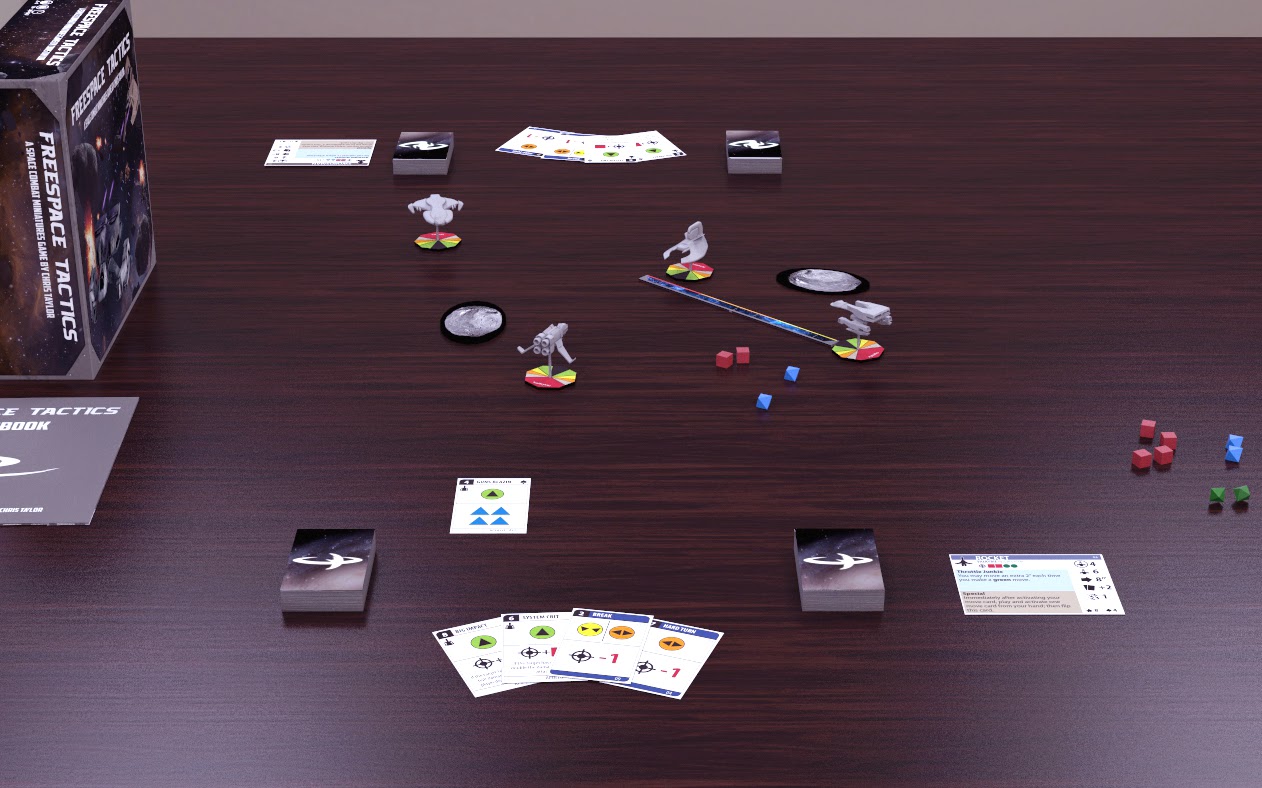