comments Share
You are reading
Halo: The Master Chief Collection – Xbox One Review

There was an incredible opportunity here, and I have held off on publishing my review because I wanted to give 343 Industries every opportunity to make the experience right for users. It has gotten better, but with matchmaking that is still broken weeks out from the release, Halo: The Master Chief Collection represents everything that is right and wrong about modern gaming all in one large package. That is because while gaming is faster, more detailed, longer lasting with more options than ever, release cycles and publisher deadlines mean that far too often gamers are paying a premium to help serve as beta testers on buggy games that development teams have no business shipping. 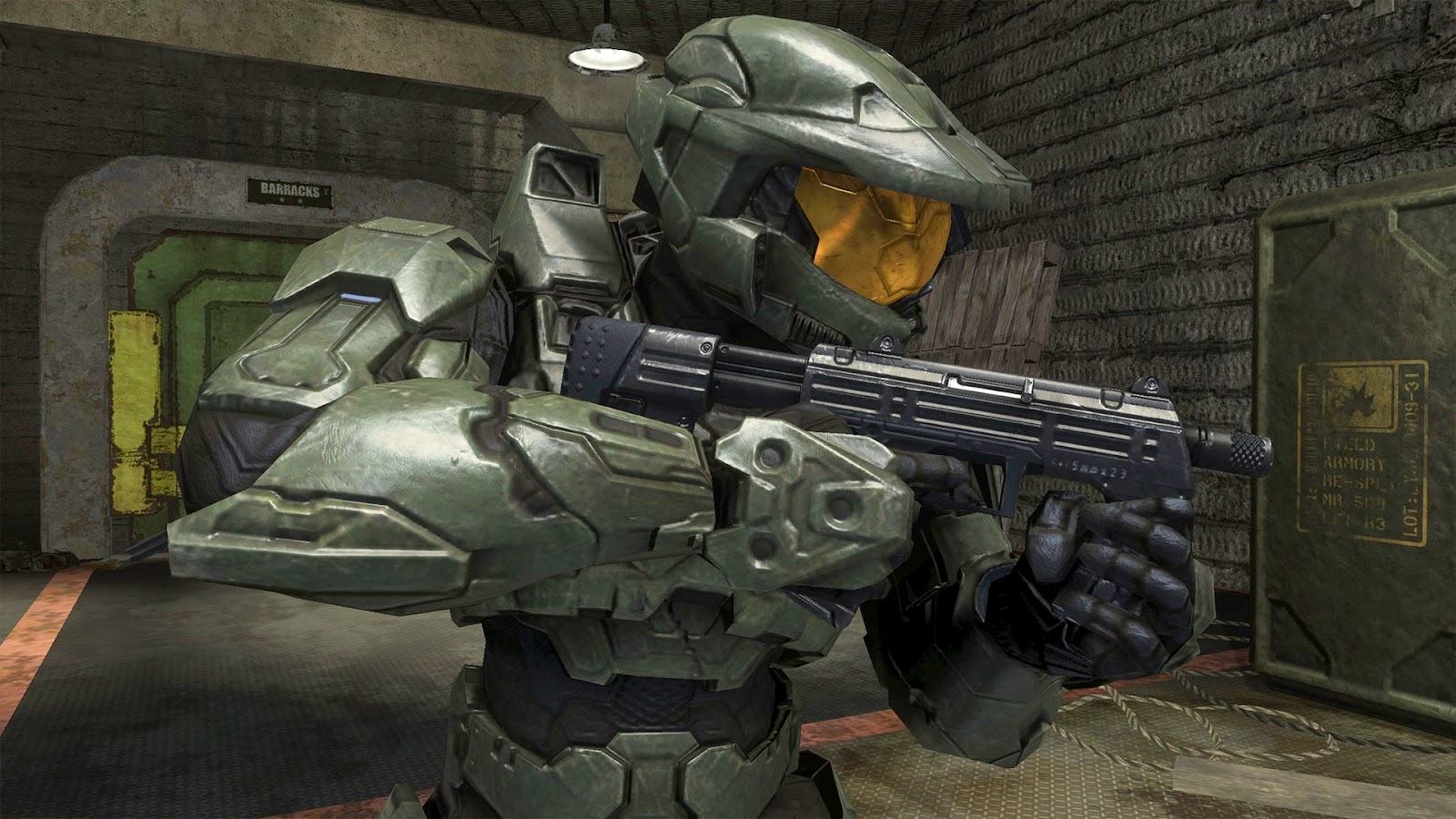 That is not to say Halo: The Master Chief Collection is a bad game, but it is a frustrating experience due to the problems with the release. The campaign modes are the same epic games that help inspire so much nostalgia for older FPS games. For all of those who complain that shooters are incapable of telling a good story, I present the Halo titles that prove it can be done – it just is not very often. The scope of the story and the length of the campaigns grew over time, and they still provide an amazing cooperative experience with a friend or family member on the same sofa.

It is surprising how well level design and the game mechanics have held up. Halo 4 and even 3 are not all that old, but the first Halo has grown a bit long in the tooth. Still, it made a lot of smart gameplay decisions that helped set some of today’s standards. The first title in the series made it a bit easy to get lost due to how generic some of the backgrounds were, but the updated visuals help lend some distinction to the levels. It is a lot of fun to bounce back and forth between the graphics to see the difference in textures and lighting effects. 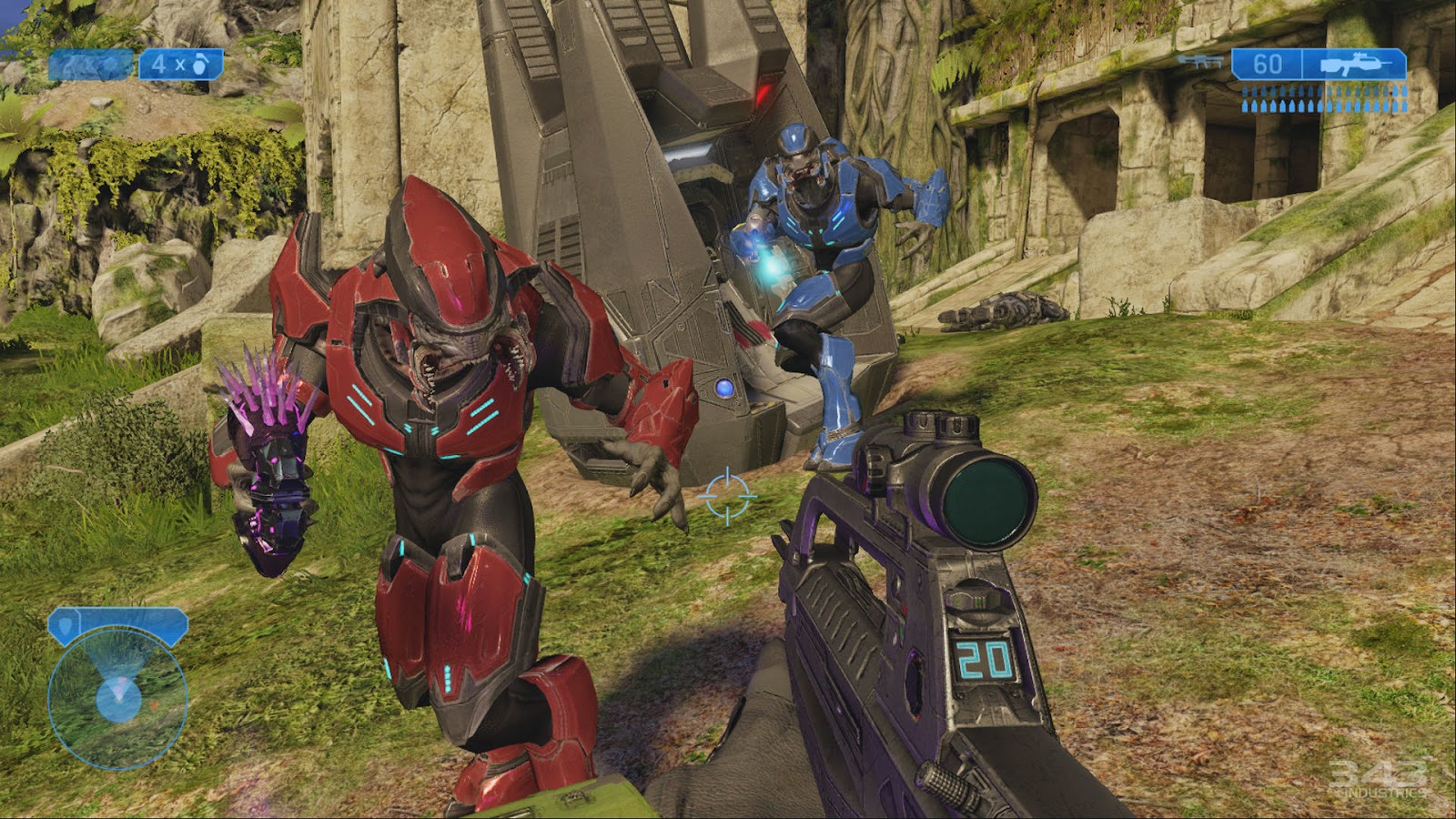 With four full games in the mix, there is actually a fair amount of campaign to be played. However, the primary reason Halo has endured for so many years as a standout franchise is the addictive online component. Promising so many maps and modes from all of the games, there was a ton of potential to be had here. That potential seemed realized before Halo: The Master Chief collection released. The limited matches were fun and the servers held up just fine for those of us reviewing the game prior to its release. However, I recalled similar situations with Driveclub and wanted to hold off on posting a review until I had a chance to see the multiplayer in action once Halo released. I am glad I did, but I still consider it unfortunate.

Day one there were numerous problems, but I held out hope for a quick fix. Now weeks out from the release, the trend of games releasing in a buggy state appears to have continued. It is a shame, because if everything was up and running as smoothly as it should have been, Halo: The Master Chief Collection is a nine out of ten for me. Outstanding combat, considerable nostalgic value, four games to provide lots of campaign content – those three legs are there. Unfortunately the fourth leg, the multiplayer, is still a frustrating mess that leaves the table standing but unbalanced. 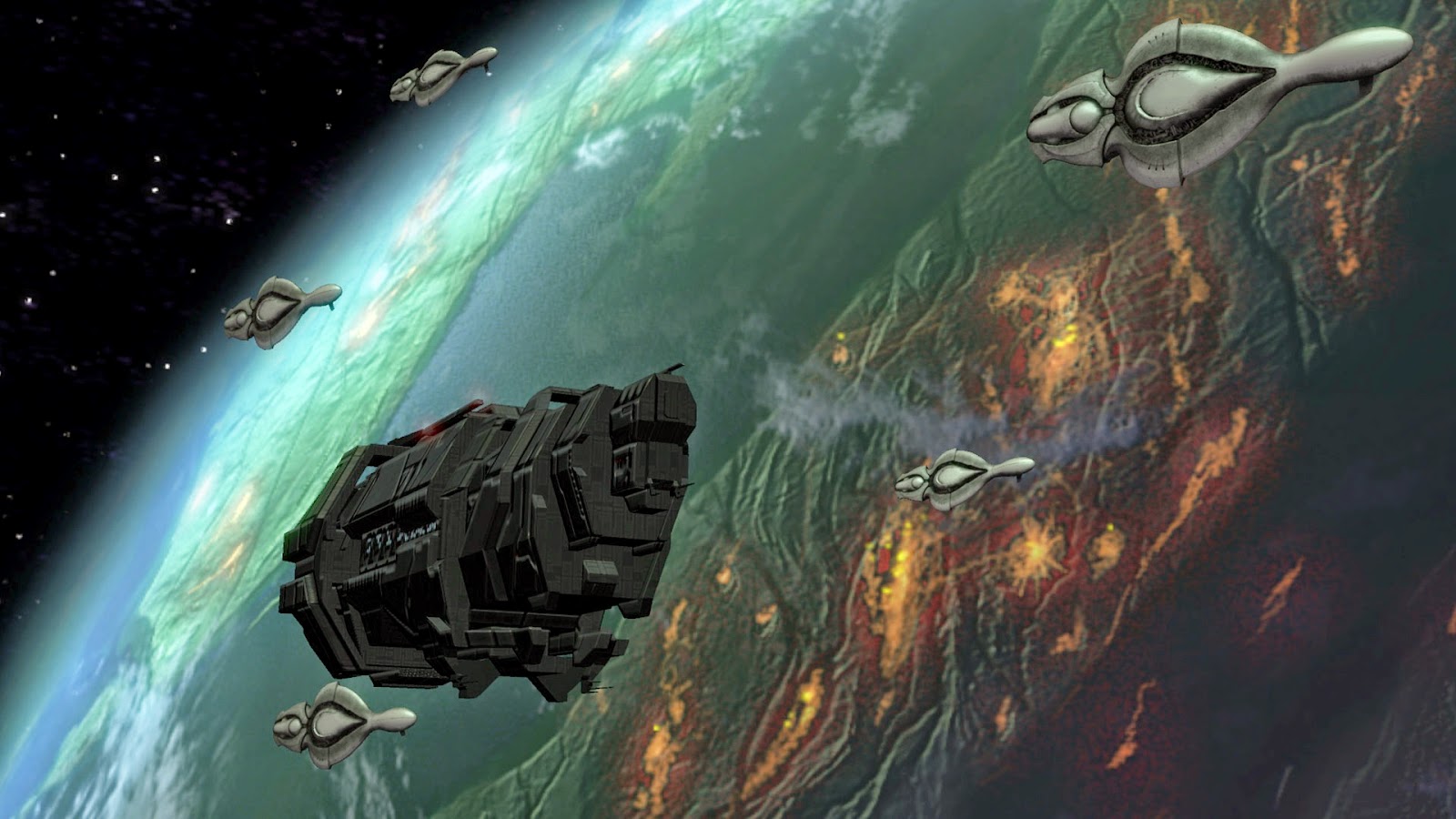 I have no doubt 343 Industries will get this fixed. They are hardly the first video game to offer online competitive play. How they could have let Halo: The Master Chief Collection release in such a substandard state is a mystery to everyone. However, the warm feelings of nostalgia that Microsoft and 343 Industries were no doubt looking to foster before the holidays and the eventual release of Halo 5 have now been supplanted by frustration and may give way to consumer distrust. The longer these problems drag on, the more wary customers are going to be of the impending Halo 5 release.

I cannot imagine that the matchmaking woes will not be resolved eventually, and at that point Halo: The Master Chief Collection will be very easy to recommend to FPS fans and veterans of the series. However as it stands right now, the table is lacking in balance and the key mechanic most important to the majority of the fan base has become unreliable. Halo: The Master Chief Collection should not have been released in its current state, but the fact that it has continued weeks later makes this a much more difficult title to recommend as of right now.