There is really no getting around it – I have been on a huge Double Dragon kick lately. I blame the recently released Double Dragon Trilogy on Steam. That got me back to comparing the first Double Dragon’s arcade release to its NES counterpart. I had played both versions of the game a lot when I was younger. However, I had never seen Double Dragon II or III in the arcade, so the Steam trilogy release was my first time getting to play those. I only felt it was fair to go back and take a look at Double Dragon II on the NES afterwards. 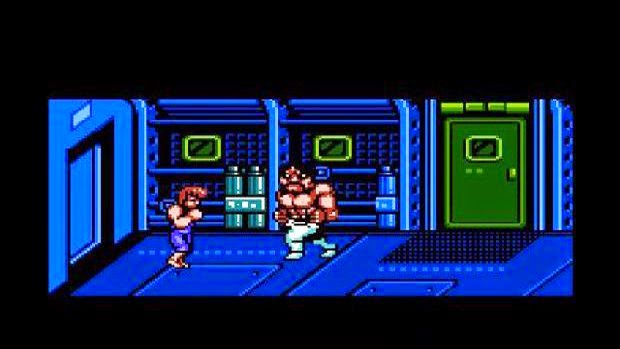 This one was going to be a risky proposition, since Double Dragon II: The Revenge is firmly entrenched as one of my favorite NES games of all time (number six to be precise). That being said, it has been many years since I fired that cartridge up and given the game a go – would it hold up? Actually, I was very please to see that Double Dragon II: The Revenge was just about as good as I remembered it.

As I noted in my Retro Reflection of the first game in the series, the NES counterparts seem to feel a bit stiff when compared to the combat in the arcade versions. That being said, the discrepancy was much less pronounced in this title. I think one of the reasons my friends and I loved Double Dragon II: The Revenge on the NES so much is that it reminded us of the arcade game more than the original NES title did. You had all of your martial arts moves out of the gate and two players could participate at the same time. 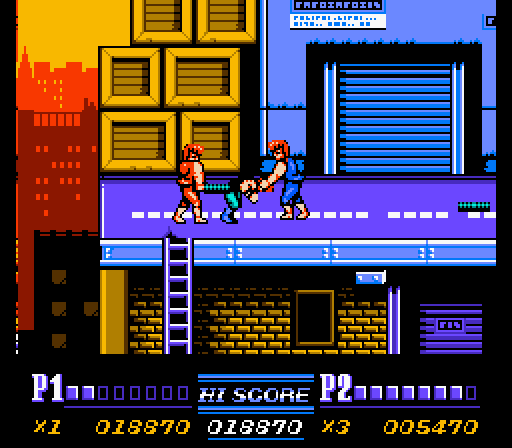 Combat was handled a bit differently in this game as well, with the A and B buttons indicating attack directions. This was a big departure from the first NES Double Dragon game, where attacks were almost all forward facing, but here the idea is to give players a bit more control over the baddies crowding around them. It was unusual right at first, but it worked well.

I would go so far as to say the NES version of this game is better than the arcade one. Visually it was perhaps not as sharp, but there is a lot more game to be played here. The arcade version of the sequel was largely just a re-skin of the original arcade game – something my son made note of when we hit the second level. Like the first arcade game, it was also fairly short and easy to beat (as long as you had plenty of continues/quarters). 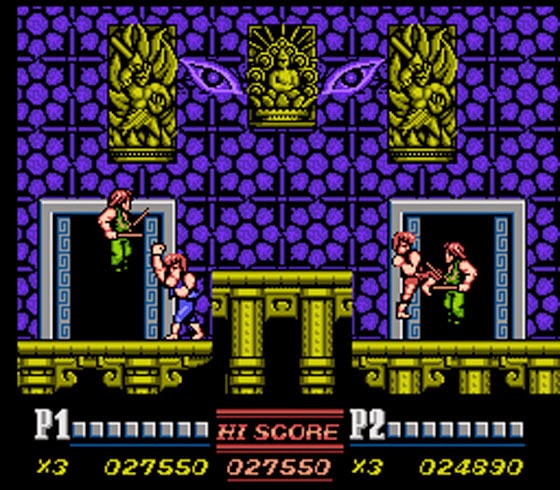 The NES game apparently felt the need to create a longer adventure, and as such there are a lot more levels and a good deal more variety to be found in them. The graphics are colorful, but certainly darker they were in the NES version of Double Dragon. That is reasonable given the grim storyline as well. There are three levels of difficulty, but you only get to make your way to the final boss if you play through Double Dragon II: The Revenge on its hardest level of difficulty. That boss was certainly unusual, but the shadow versions of Billy and Jimmy were the highlight of the game for me in both the arcade and NES version of the title.

Double Dragon II: The Revenge was one of my favorite NES games growing up. My friends and I must have played through it a hundred times. It was a blast – and I was happy to see that by and large it still holds up really well today. In fact, I prefer the NES version to the arcade one. 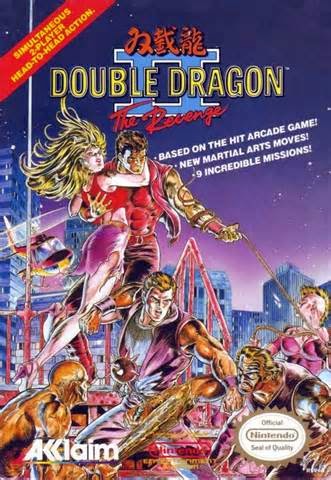