Double Damage Games is a small studio that was founded in 2014 and Rebel Galaxy is their first project. However, it looks like the scape is pretty ambitious and the title will be playable later this year at PAX South.

Independent developer Double Damage Games today announced that Rebel Galaxy will be arriving on Xbox One, the all-in-one games and entertainment system from Microsoft via the ID@Xbox self-publishing program, and Mac platforms in addition to the already announced PC and PlayStation 4 versions.  Additionally, Rebel Galaxy will be demoing and showing off new gameplay at this year’s PAX South in San Antonio, TX from January 23rd-25th at booth #1637. Rebel Galaxy is scheduled to launch in 2015.

“We’ve wanted to launch Rebel Galaxy on multiple platforms from the beginning, and today it’s a pleasure to announce to Xbox and Mac communities that Rebel Galaxy will be coming to the Xbox One and OSX as well. We wanted to wait to announce it until we had the game up and running on both platforms. That milestone has now been achieved!” said Travis Baldree, Co-Founder of Double Damage Games. “We’ve had so much fun developing this, that we can’t wait for players to get their hands on the game at this year’s PAX South in San Antonio and encourage attendees of the expo to come and demo the game. We’d also like to extend our thanks to Blitworks (blitworks.com) for doing the heavy lifting on all of our ports.”

Rebel Galaxy is an action-packed, swashbuckling space opera. You’ll battle pirates, explore anomalies, befriend aliens, scavenge battle wreckage, mine asteroids, and discover artifacts. Choose your path as a roguish do-gooder, crafty space-trader or power-hungry privateer – or maybe a little of each!  Buy larger and more powerful craft with your hard-earned credits, and outfit them with a variety of wicked weapons and defenses. Set in a galaxy of fantastic sights, and secrets to be found, Rebel Galaxy is above all a space epic of adventure, exploration, and combat. 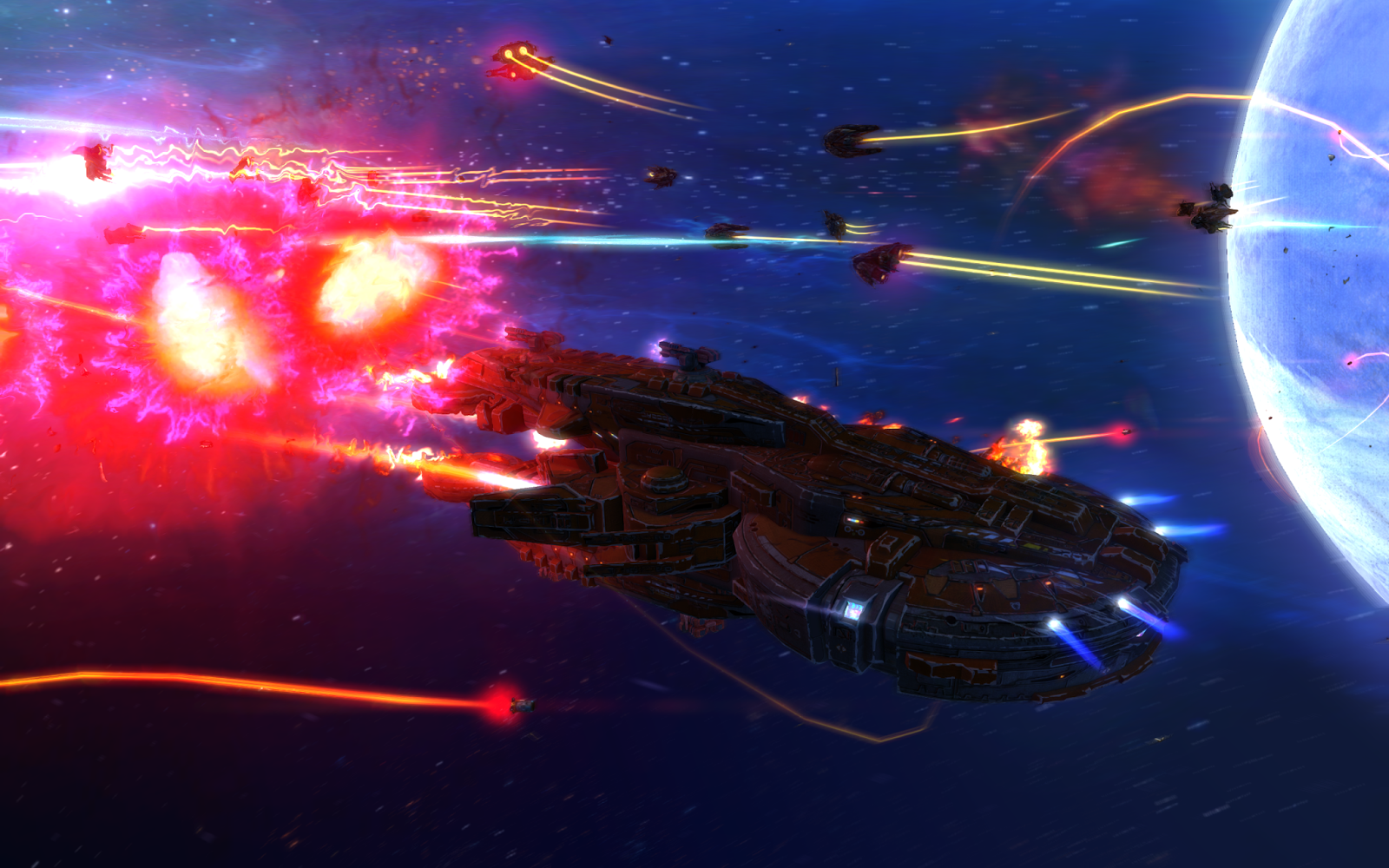 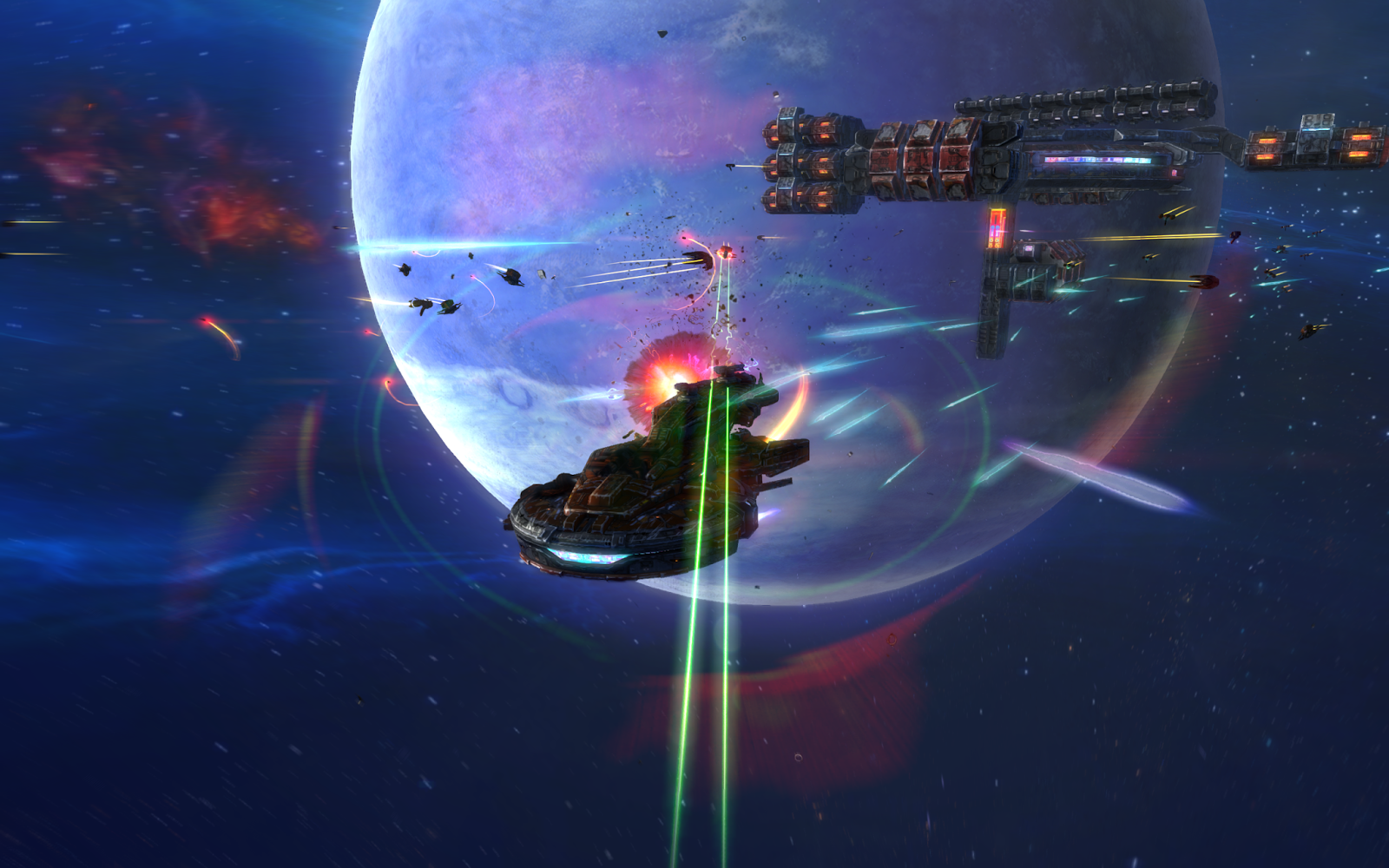