While Nintendo has often proven somewhat behind the times in terms of how they handled their online stores, Club Nintendo started off strong as a popular offering that the company offered to reward their fans. Over time the service received mixed reviews from fans (especially since the Japanese version of the service usually had better rewards than the North American version did), I personally looked forward to it each month and provided value to those who followed it. 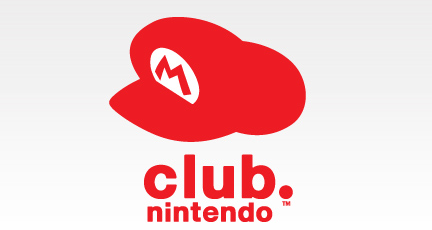 My son usually traded his coins in towards physical items whereas I generally went for game downloads. Still, something for nothing is generally a good thing. I always questioned how much value there was in the surveys Nintendo put out there. Mirosoft used to push their monthly surveys for the Xbox Rewards program but I have not seen one of those in months now. I get the feeling that too many people were just inputting junk that did neither Nintendo or Microsoft much good, and that is probably a factor in these changes.

There has been quite a bit of speculation as to what kind of a rewards program Nintendo will be offering in place of the current one. While I do not have any insight to what that program may entail, one idea I have seen floated around and would be in support of is that the new system may act as a general ‘currency’ – not unlike how Microsoft rewards its Xbox Live users with a percent back on what they spend digitally. This would allow Nintendo fans to purchase whatever they would like digitally, as opposed to being stuck with a limited list of whatever Nintendo wants to make available for coins each month.

I do think it is important that Nintendo get their loyalty program right going forward. They were late to the game in doing online discounts compared to both Microsoft and Sony and the Wii online shop never felt like it was as current as its competitors. Evey now Nintendo’s online deals tend to feel less promising on a week-by-week basis when compared to Steam or the other two consoles.

Those are my thoughts about the future – but what about the present? Unfortunately the days of Club Nintendo are fast winding down, and today Nintendo has made its last rewards push. You will see a lot of this today I suspect: It took me several dozen tries to log in and even then pages often presented error pages as seen above. Another common state is that the image-less, broken version of the site would sometimes load instead. This makes sense since the physical items may have limited numbers – so if you are interested in those, it might be worth acting sooner than later.

However, those of us going for the downloadable titles (I am sitting on about 2,000 coins) have until the end of June to make our decisions. Below I have captured the rewards page during one of my handful of successful load times to share with everyone. We had to break it up into a handful of image so it would ‘fit’ and upload better. Here you go: 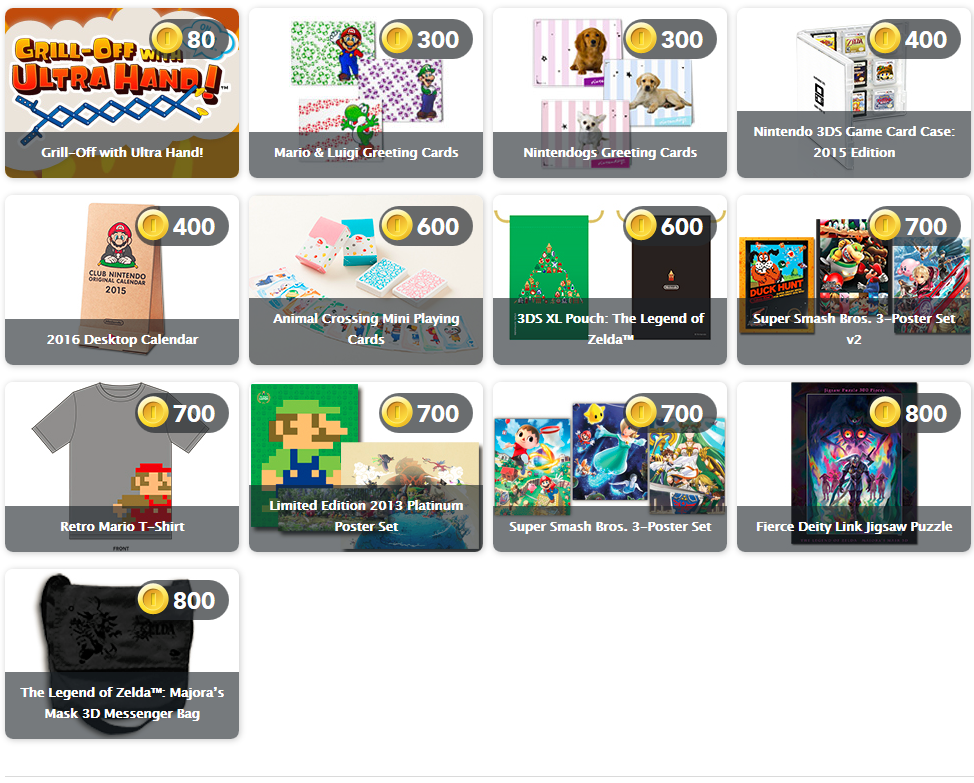 And now for the large number of digital game rewards: 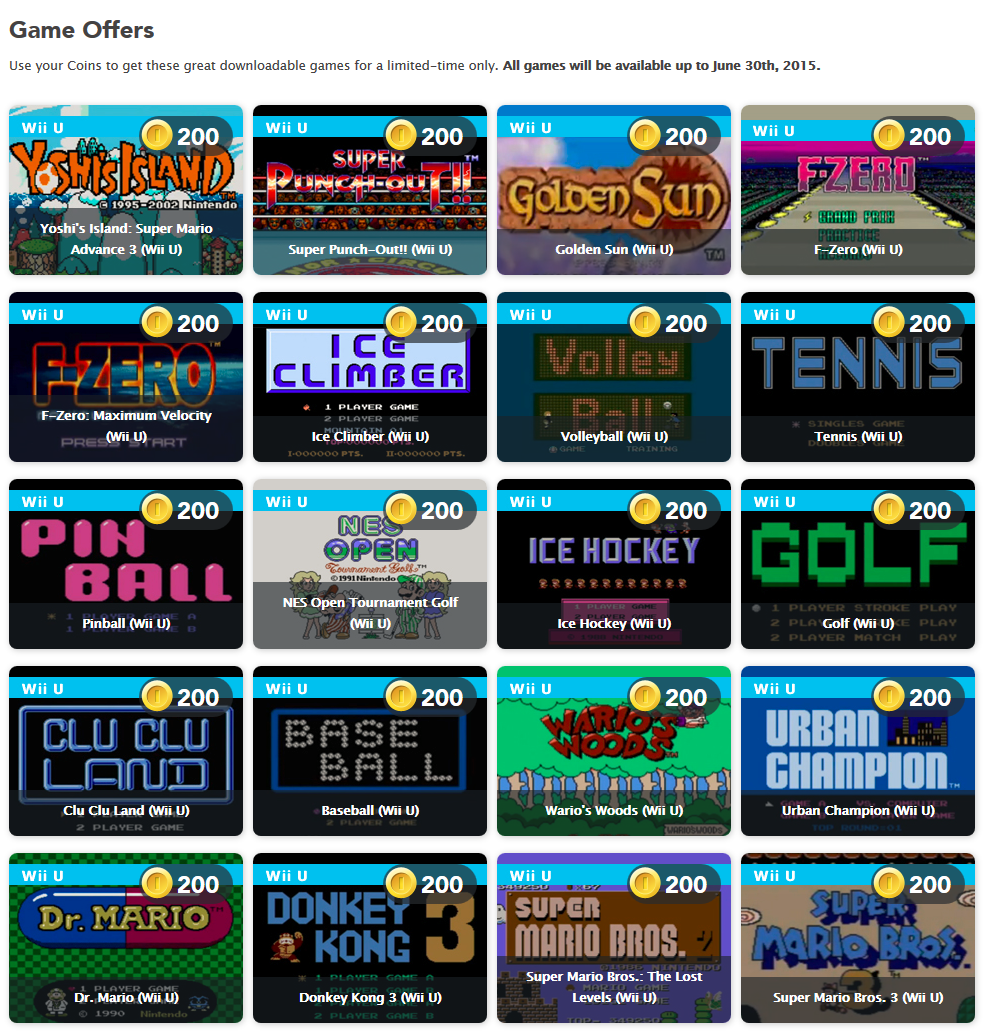 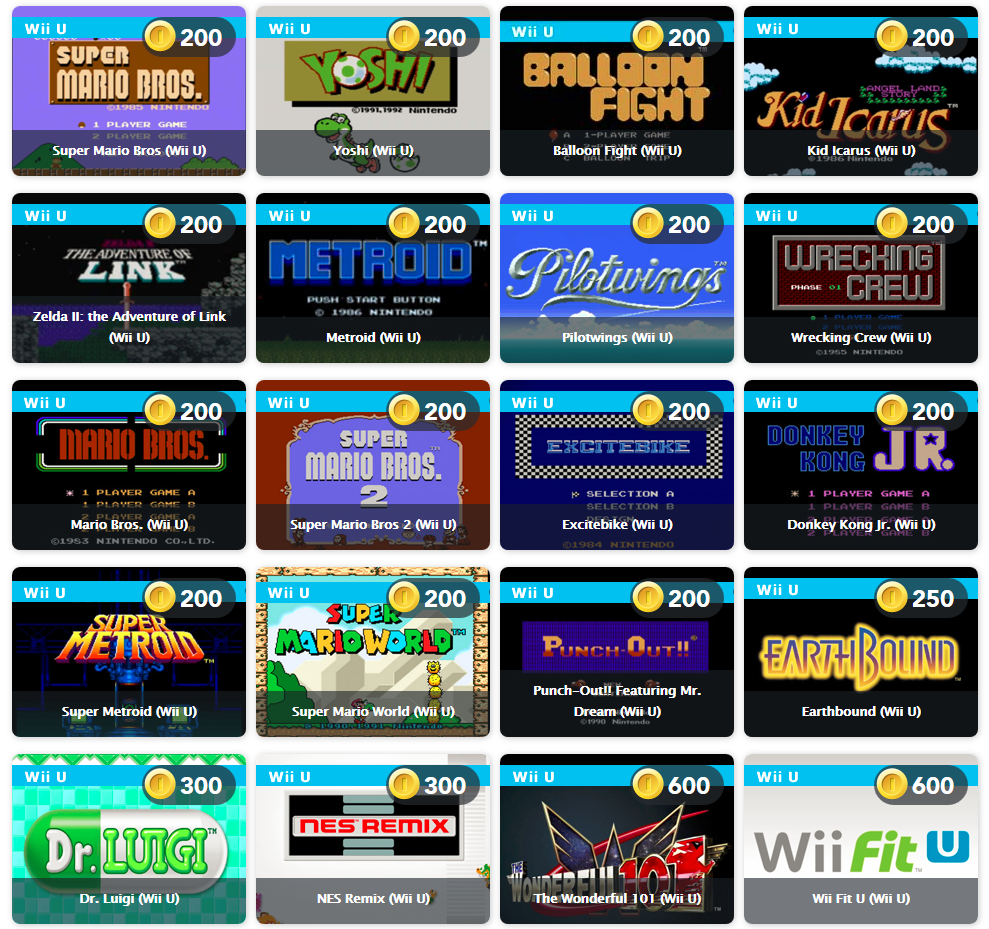 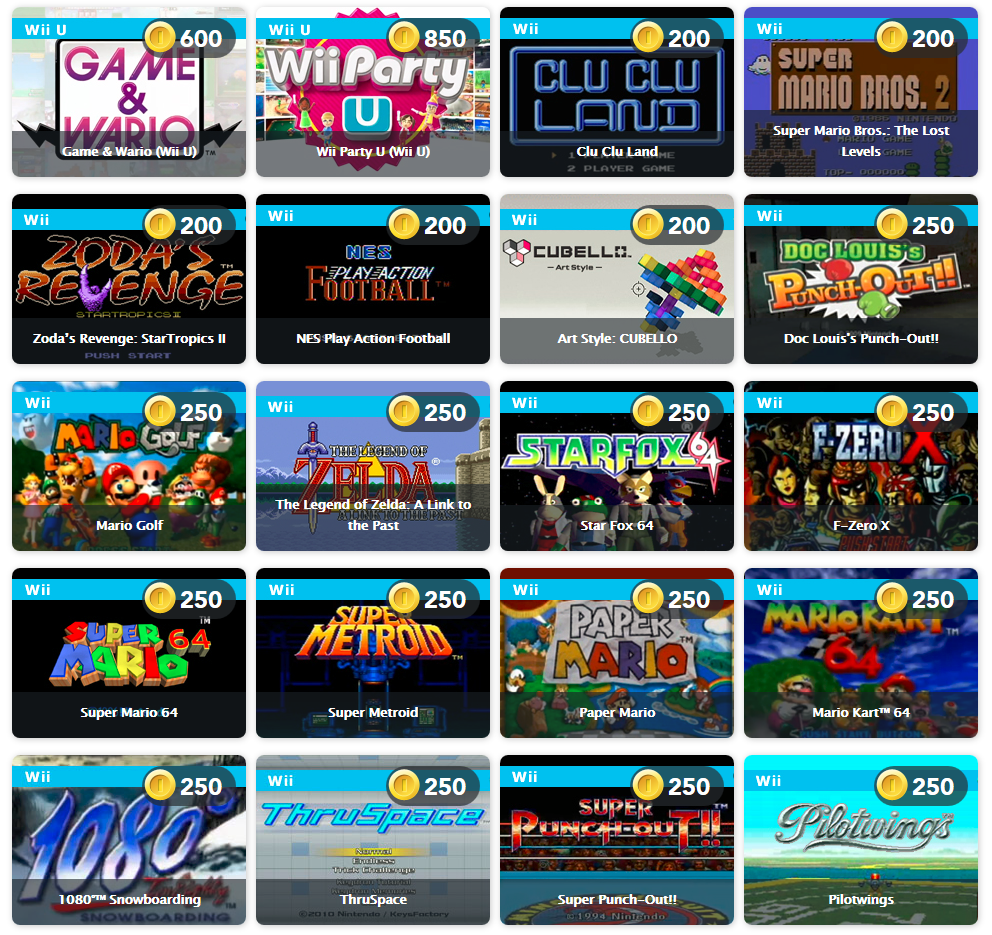 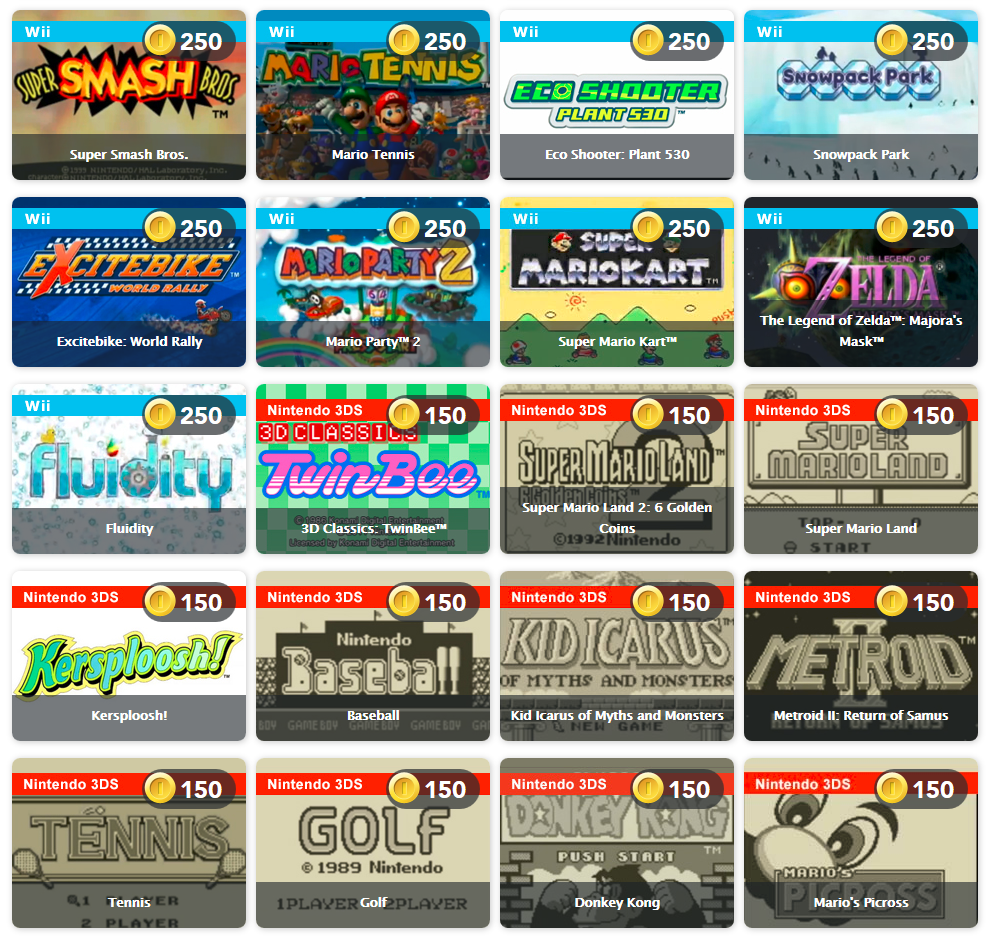 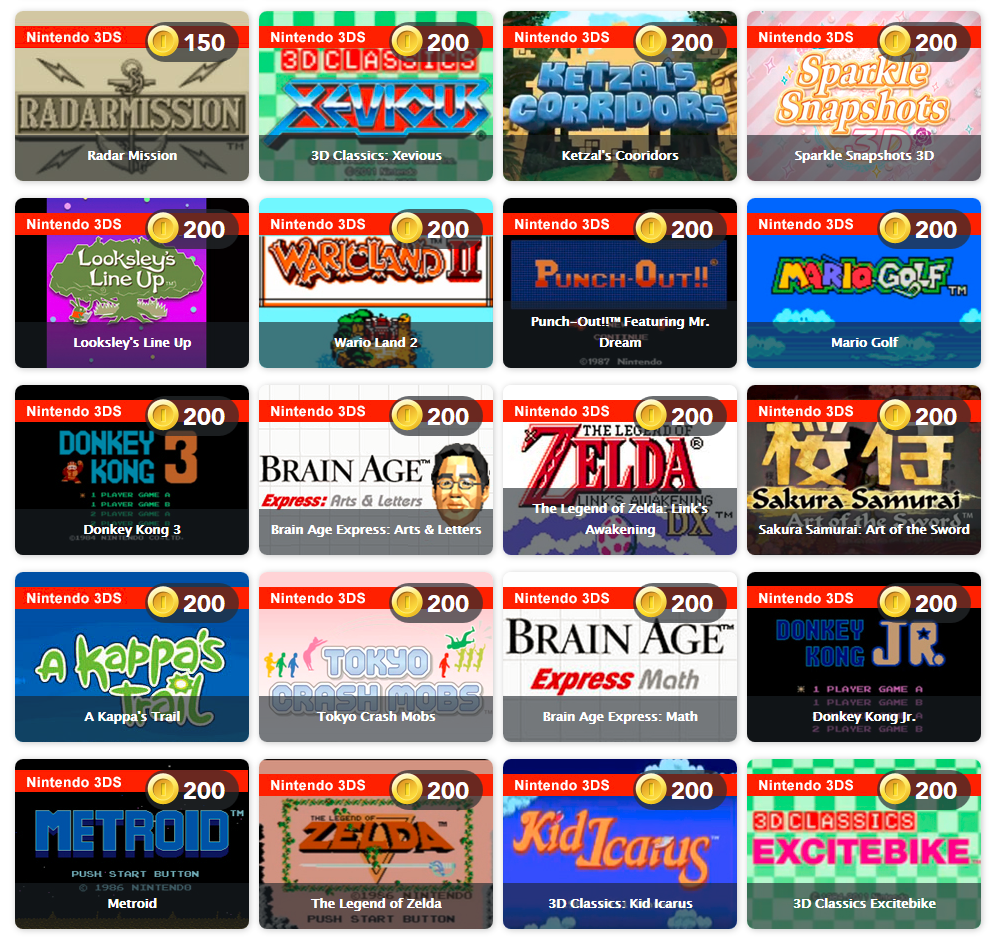 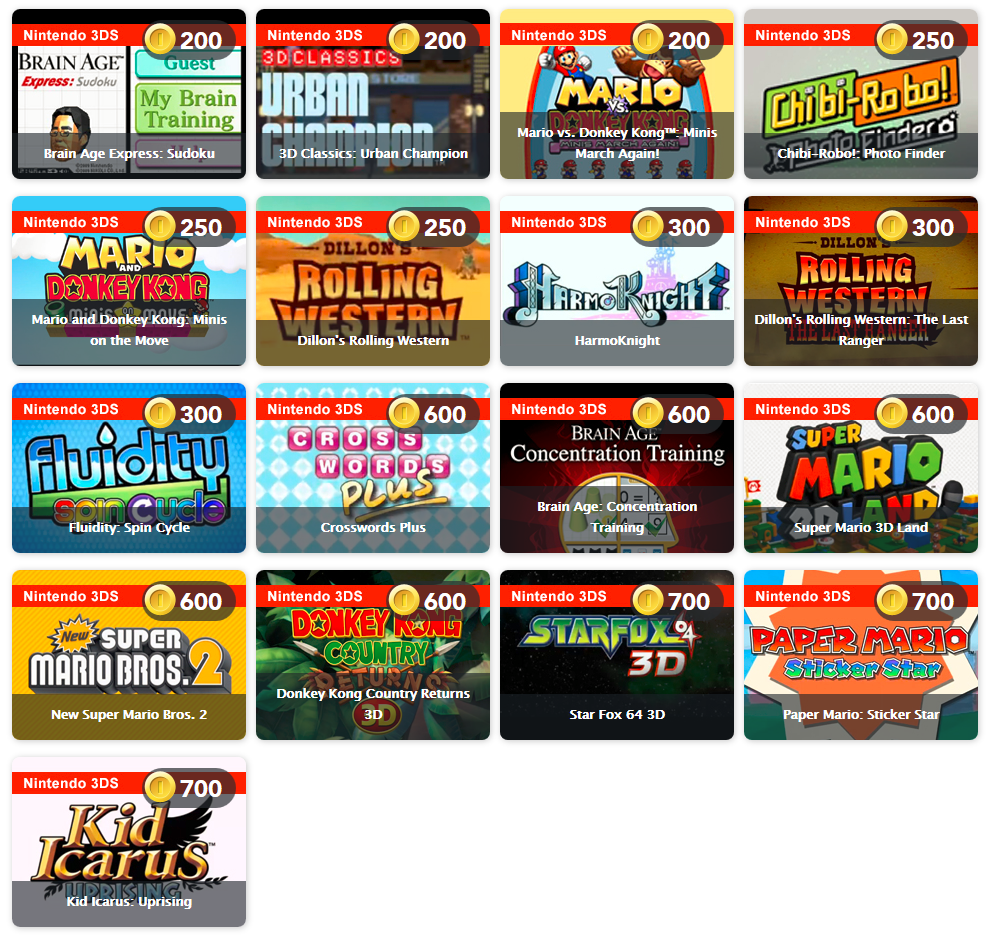 What do you think? Did the Club Nintendo service provide any value to you? What would you like to have seen done differently and what do you think the next loyalty program might look like? Will you be ordering anything? If so, what do you think it will be? I never did get around to playing Paper Mario Sticker Star. I think that will be changing soon.