Not a direct follow-up to the under-appreciated original Bladestorm: The Hundred Years’ War back in 2007, Bladestorm: Nightmare takes the original formula and dresses it up with some improved visuals and expanded content. The end result is a game that is definitely not going to suit everyone with its mix of strategy and Dynasty Warriors style of play, but still offers some engaging hooks that had me coming back for more. 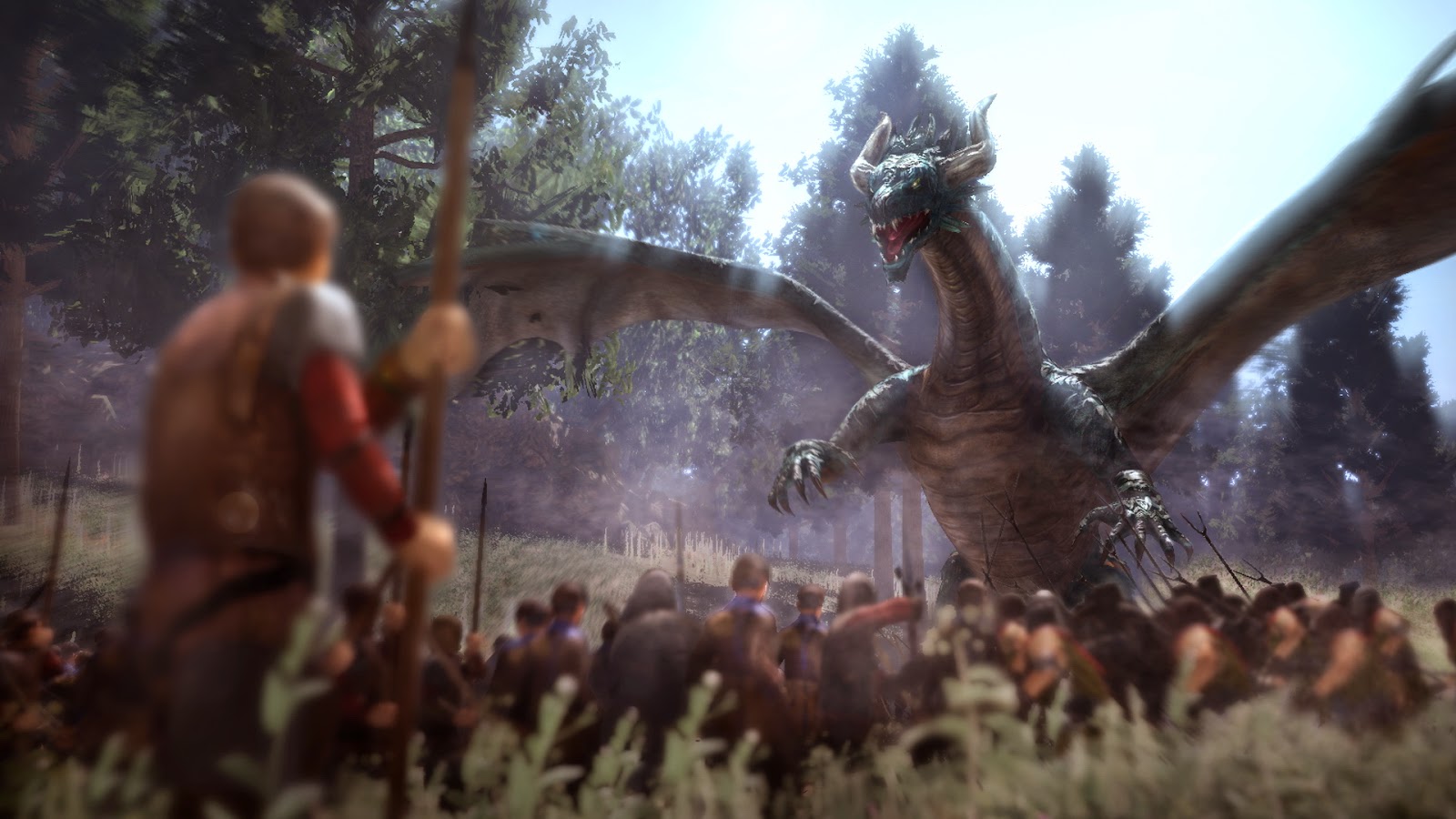 I believe that most peoples’ appreciation for Bladestorm: Nightmare is going to come from their level of expectation. It looks like a Warriors game with all of the characters on the field, super-powered attacks and ridiculous combo numbers. However, instead of mashing away at buttons to kill these units yourself, you are in fact a mercenary leader. You sell your sword to whomever you like as your troops play a pivotal part of The Hundred Years’ War.

You still control a singular figure, but strength truly comes in numbers and when you are standing next to an allied unit, you can take command of them. In doing so, you adopt their weapon of choice as well as their special skills. My primary character was a Viking Swordsman by default, but quite often through battle I found myself having to pick up and lead a new band of recruits because I was either losing too many of my men or encountered an enemy troop that I was weak against.

At its heart, Bladestorm: Nightmare is a strategy game. There is a sort of rock/paper/scissors dynamic in combat where mounted horsemen can trample my swordsman, but if I swap over to a polearm class I am better able to deal with the mounted threat. It is easy to tell which units have advantages over whom thanks to indicators over a general’s head. Special skills and gear can help you overcome disadvantages as your units move about the map engaging with other units in an attempt to win and defend points of strategic interest. 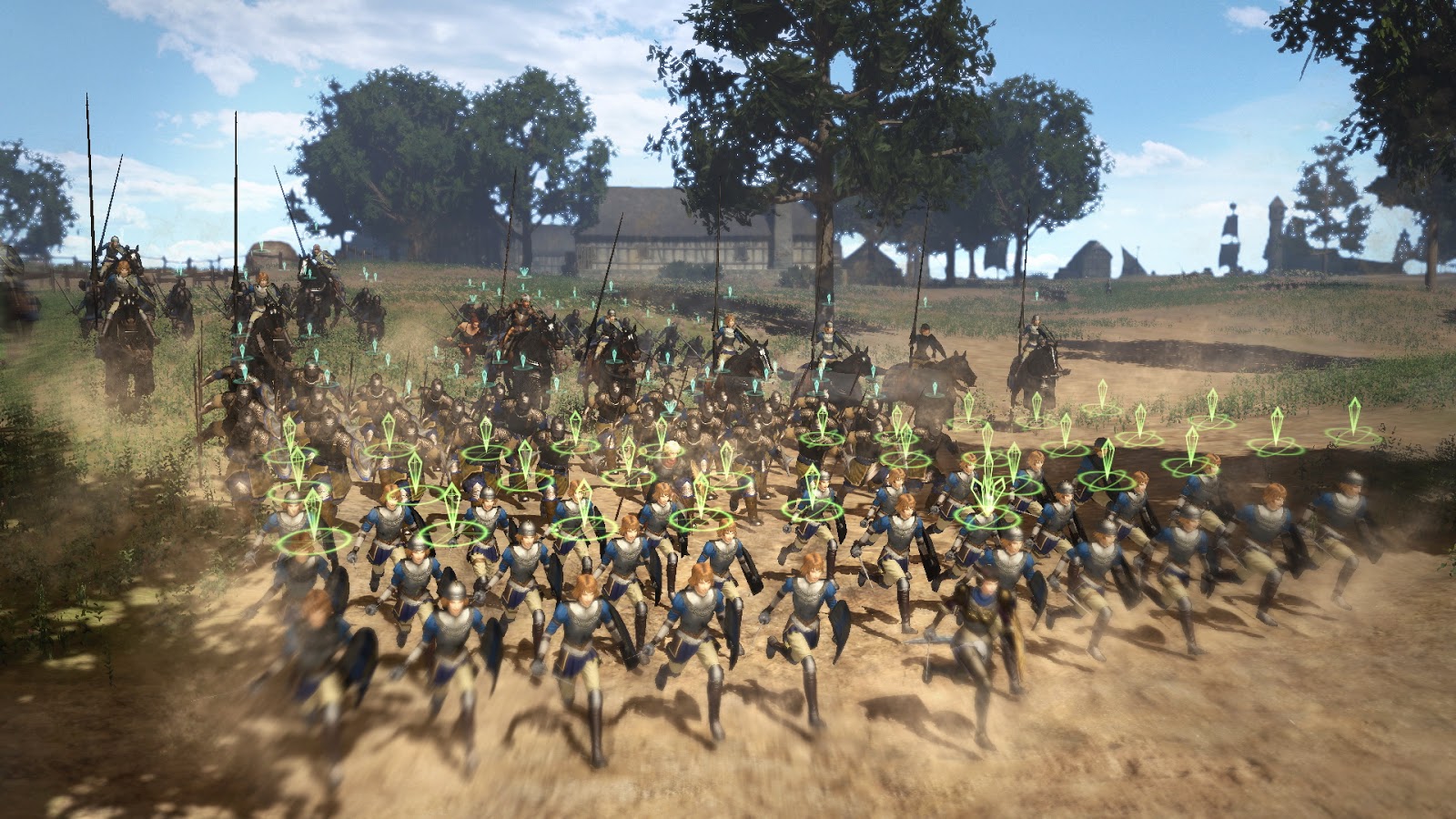 Between battles, your mercenary will visit the tavern and have an option to buy and sell supplies, recruit additional help and more. The primary function of the tavern however, is to pick a contract. These contracts vary in objective, difficulty and reward – which is all good in theory. Most of them revolve around taking over a well fortified station deep in enemy territory. Advancement is generally progressive, because your character and units spawn in a territory controlled by your side, and your mercenary band is then tasked with trekking through the countryside to your destination.

The problem for some people will be that the gameplay itself can be somewhat repetitive. Much like the more action-oriented Warriors games, you will be moving about and engaging soldiers and then moving about some more, then fighting some more, and there is a very repeated rhythm to the entire affair. The primary difference is that instead of worrying about lining up your swing or special attack, you hold down the R1 button and let your AI troops run around slashing enemies down. Were the AI a bit sharper (lots of enemies seem to be running around like headless chickens, or are completely oblivious to my own army’s arrival until I am directly engaged with them), things might not be quite so monotonous.

I am someone who has a high tolerance for grind – I in fact enjoy it in RPGs and Warriors games. If you do not? Odds are you will grow tired of Bladestorm’s offering sooner rather than later. On the other hand, I enjoyed the tactics as well as the progression systems. You can improve in the different weapon types by spending experience points to raise attack, defense, the number of units you have, advance skills and more. Money is earned for completed contracts as well, allowing you to purchase new gear. You can even set a mercenary up to be ‘hired’ by other players. 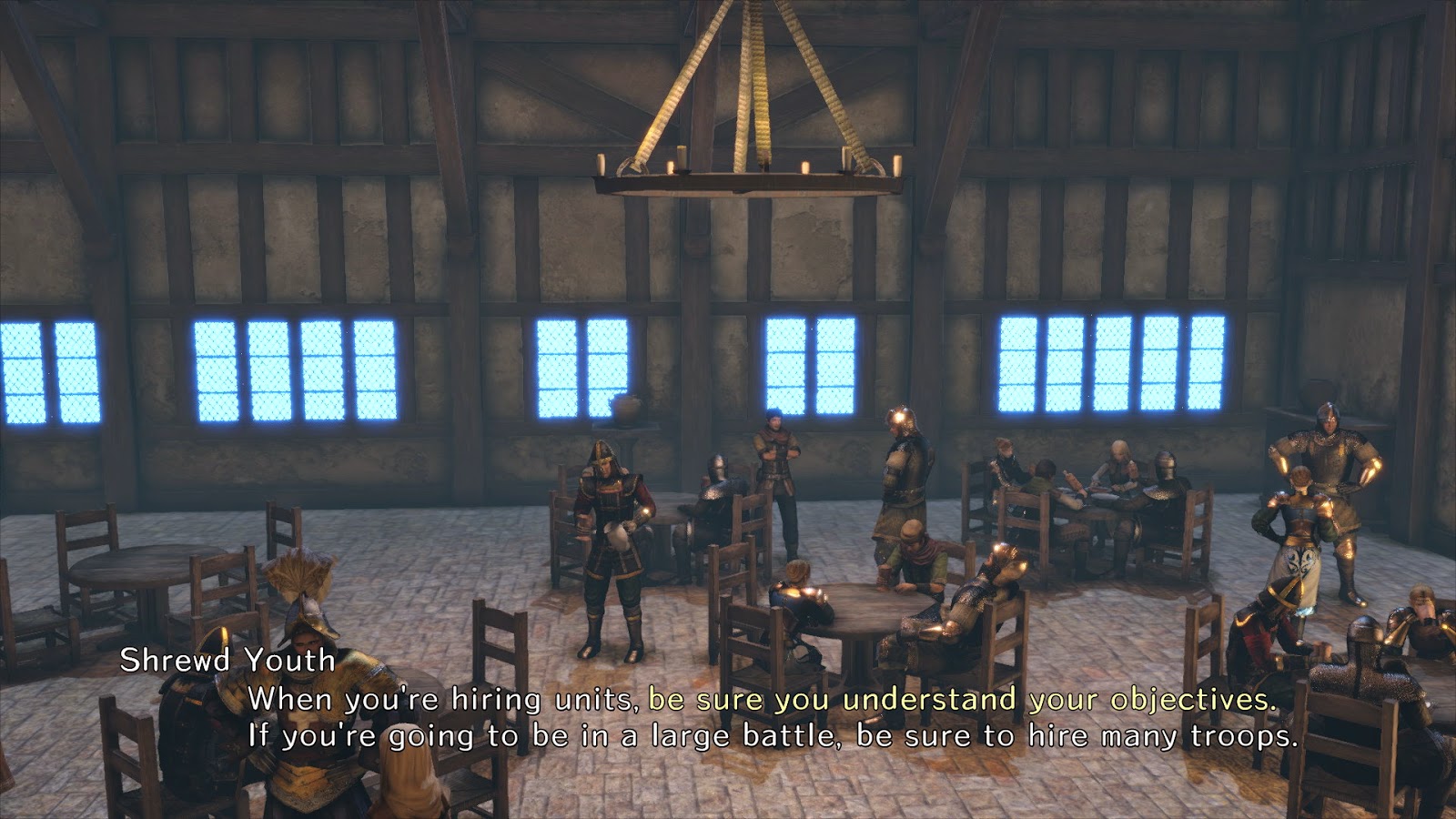 The customization options for your mercenaries are plentiful enough to be entertaining. Bladestorm: Nightmare gets off on the wrong foot by showing the title as a roughly 4GB download. However, when I fired up the game, it initially acted like everything was fine and dandy, but the only menu option was to edit your mercenaries. I thought maybe I was being forced to create a character first to take into the game, but even after creating a handful, there were no other options in the main menu. I then looked this up online and found dozens of posts on a variety of sites from players confused by the same thing before a couple of respondents pointed out that the game is actually closer to fifteen gigs in size. Though the PlayStation menu makes it look like the game is complete and installed from the notifications window, if you use the options button to look at the game in your library and choose information, you can see its full download progress listed there. Not the best way to start the experience as I found myself wondering if my game was bugged right off of the bat, and clearly I was not alone. Some sort of indication within the game that it is still downloading content would have been nice.

Additionally, while the graphics are better than they were eight years ago, they are far from spectacular now. I think the term serviceable or decent would probably be better suited. While the music and historical scenario felt fine, the voice acting can best be described as poor. This goes to the barkeep at the tavern to even the clips of audio used when trying to create your mercenary. My oldest was in the room when I was playing with the pitch of the voice and was asking, “What in the world is with that bad accent?” 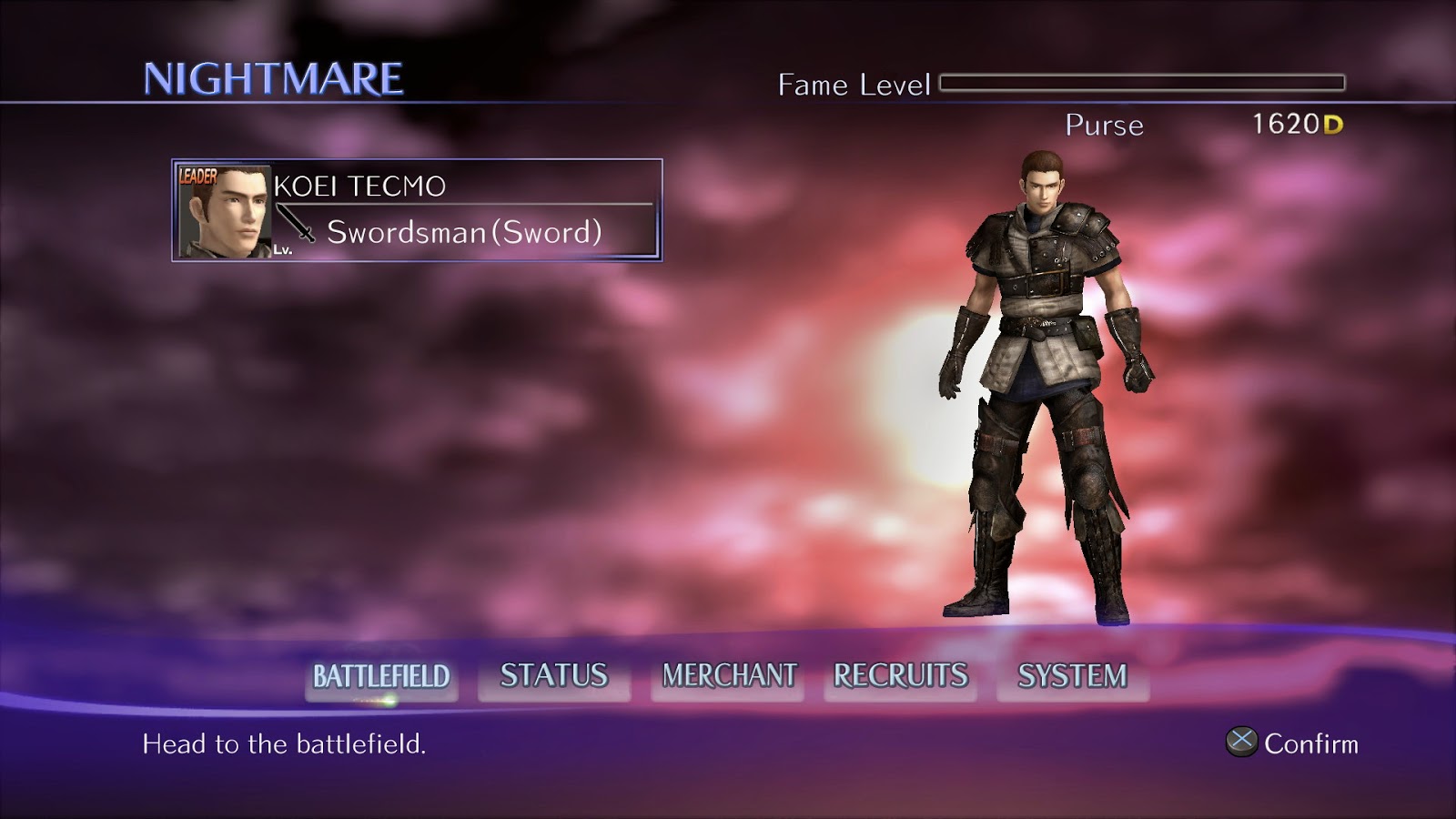 Thankfully having a small army of customized mercenaries is a good deal of fun and the additional fantasy campaign – Nightmare – is a welcome bonus. This is a more fantastical take on things, where demons are introduced into the mix. This dark and gritty alternate reality reminded me of the Orochi Warriors games, and it made for a great little diversion from the proper story.

Bladestrom: Nightmare is a welcome addition to my library, but then I was always a fan of the original game from several years ago. This iteration, like the original, has some flaws that keep it from being a great game, but I still had a good time with it due to some fun progression and original gameplay. With some more love and attention, I could see the Bladestorm series building up a solid cult following and hopefully getting some sequels down the road.