We had a chance to review Phantom Breaker: Battle Grounds recently, and Pierre-Yves really enjoyed it. So much so, he rounded up a friend a recorded their session. The result? A handful of Play Time videos and some further commentary from PY. 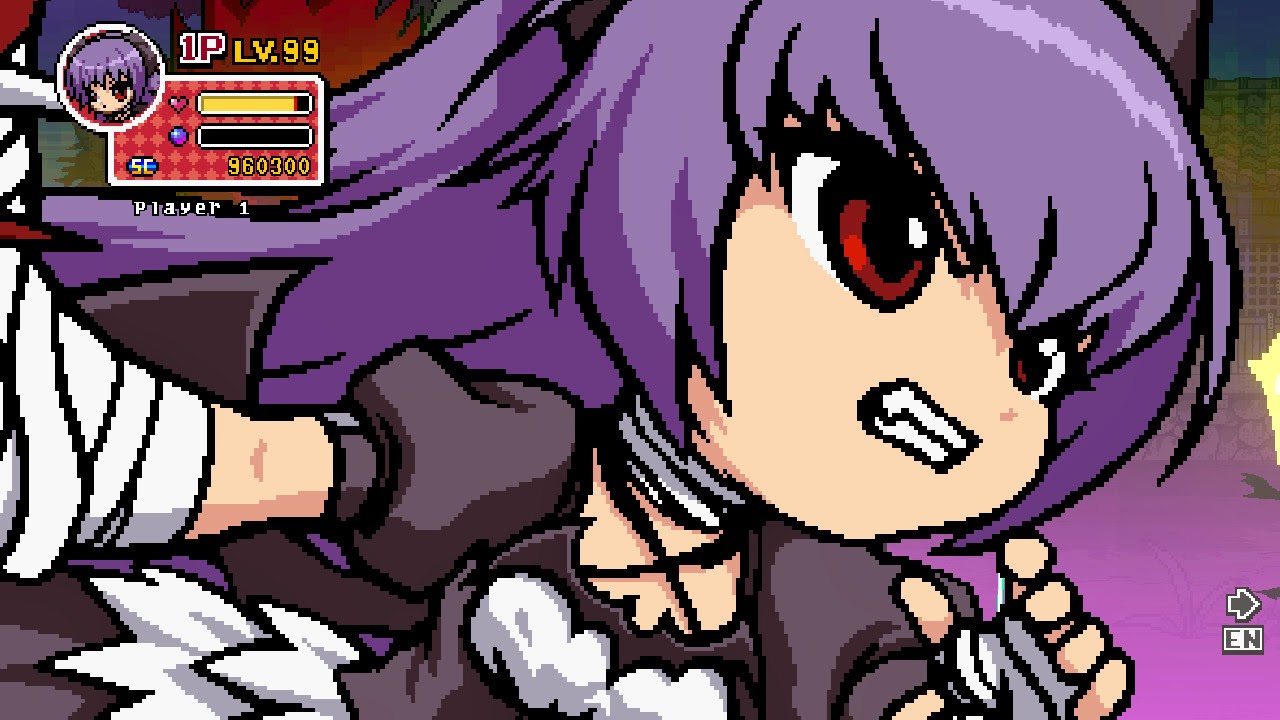 So for something a little different, I decided to record the second play through Phantom Breaker Battle Grounds. Since the review of MAGIX Fastcut and having experimented with the idea of a Let’s Play style of video, the following is pretty much the result.

Please note that I am extremely new at the process from recording both audio and video to putting it all together. I was a bit ambitious at first thinking to record and put together a longer Indie RPG, but decided that starting smaller to get everything set up would be a better idea. Considering the time it took to put everything together, that was a good idea. There is a lot to learn, and I’m sure there will be plenty of bumps along the road put I’m hoping to smooth those over.

I’m thankful to Nick to be putting these up on Chalgyr’s YouTube channel. So without further writing from me, here is my first Wrath of 314 Let’s Play aided by my friend Richard who’s helped me review and preview multiple games already such as Paperbound and Samurai Warriors 4 for multiplayer.