Over the last two days, we have followed PY and Richard through the first our parts of their Play Time session with the PC game Phantom Breaker: Battle Grounds. This is not PY’s first attempt at getting some video on Chalgyr’s Game Room, however. It began when he had a chance to review video capture software, and included the first two of four videos in that review. 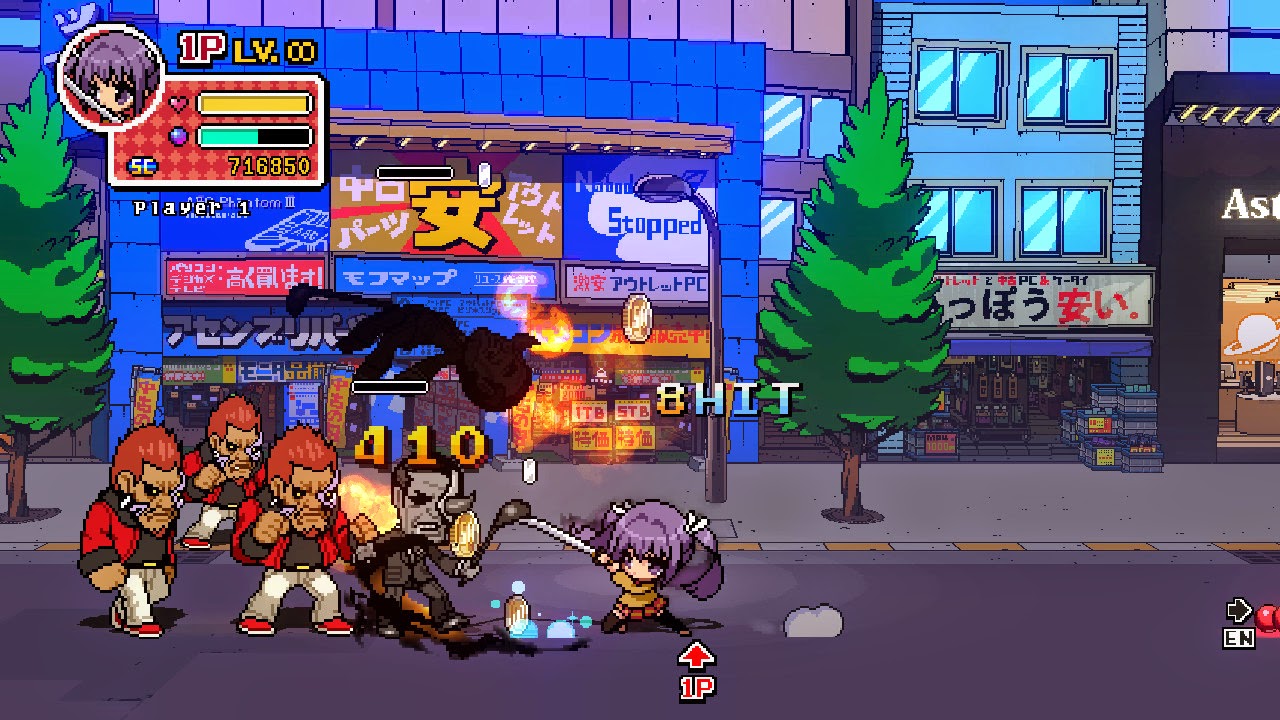 We put the last two videos in his Mythos: The Beginning review, splitting them up over a couple of different articles. We are certainly open to the idea of working with more video in the future, but it is a time-consuming process so we want to know if there is any strong interest in it from readers or not. Of course, it’s just fun to do from time and time, and I wouldn’t be surprised if PY cooks up a few more of these in the future, but let us know what you think in the comments below!

Now, last but not least – the last three parts.