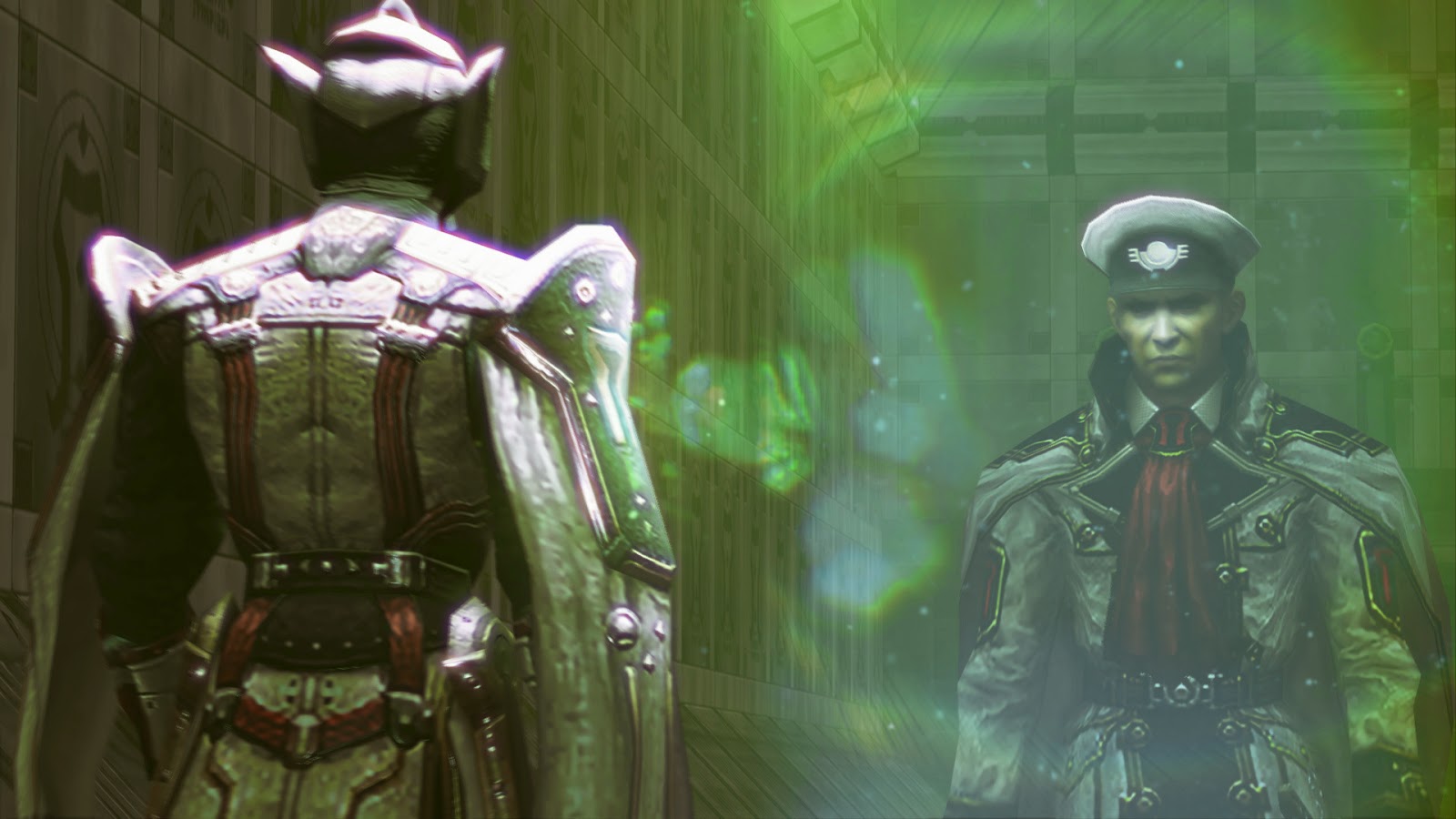 I will admit up front that I struggled with Type-0 HD, it felt dated and overly simplified when I compare it to other titles in the franchise (like Crisis Core and Tactics). Even after putting in six to seven hours I felt that it was just too simple; for the entirety of the first portion of the game all I did was hold down the X button while circle strafing mixed up with a few character switches and dodges. I did not even have to really button mash, just hold down X to do a standard attack until the enemy I was targeting was dead.

Final Fantasy XIII’s combat was fairly automated (which, mind you, I am a big fan of the XIII trilogy) relying more on the gamer to “schedule” the type of attacks with the Paradigm system; Type-0’s combat is even less interesting. It is neat to go through and switch characters but I rarely found myself switching away whichever character I chose (note that there are 14 party members, the largest playable party in years), and even then, my favorite character was Sice; something about her look and scythe just did it for me. There are plenty of boss fights that happen later where you are summoning your Eidolons to your side to fight, which changes up the combat a hair, but not by much. Naturally, as the story progresses the combat becomes a bit more difficult, but I was still able to go through and generally hold the X button while strafing/dodging to get through a majority of the fights.

On top of the rather uninspiring combat the graphics are just bizarre. There is a sepia-like filter over absolutely everything which dumbs down the sharpness of the models which is a pity as the character models are actually quite nice. Type-0 HD is a high definition re-release of a game that is a number of years old, and it can look great at times, if a little bland. Character models, as mentioned, look great and the skybox is actually quite stunning, but when walls, floors, and especially doors have, by comparison a lower-quality texture it really breaks the immersion. On top of the mismatched texture qualities I would like to take a moment to speak about the camera movement… Type-0’s camera is horrendous. 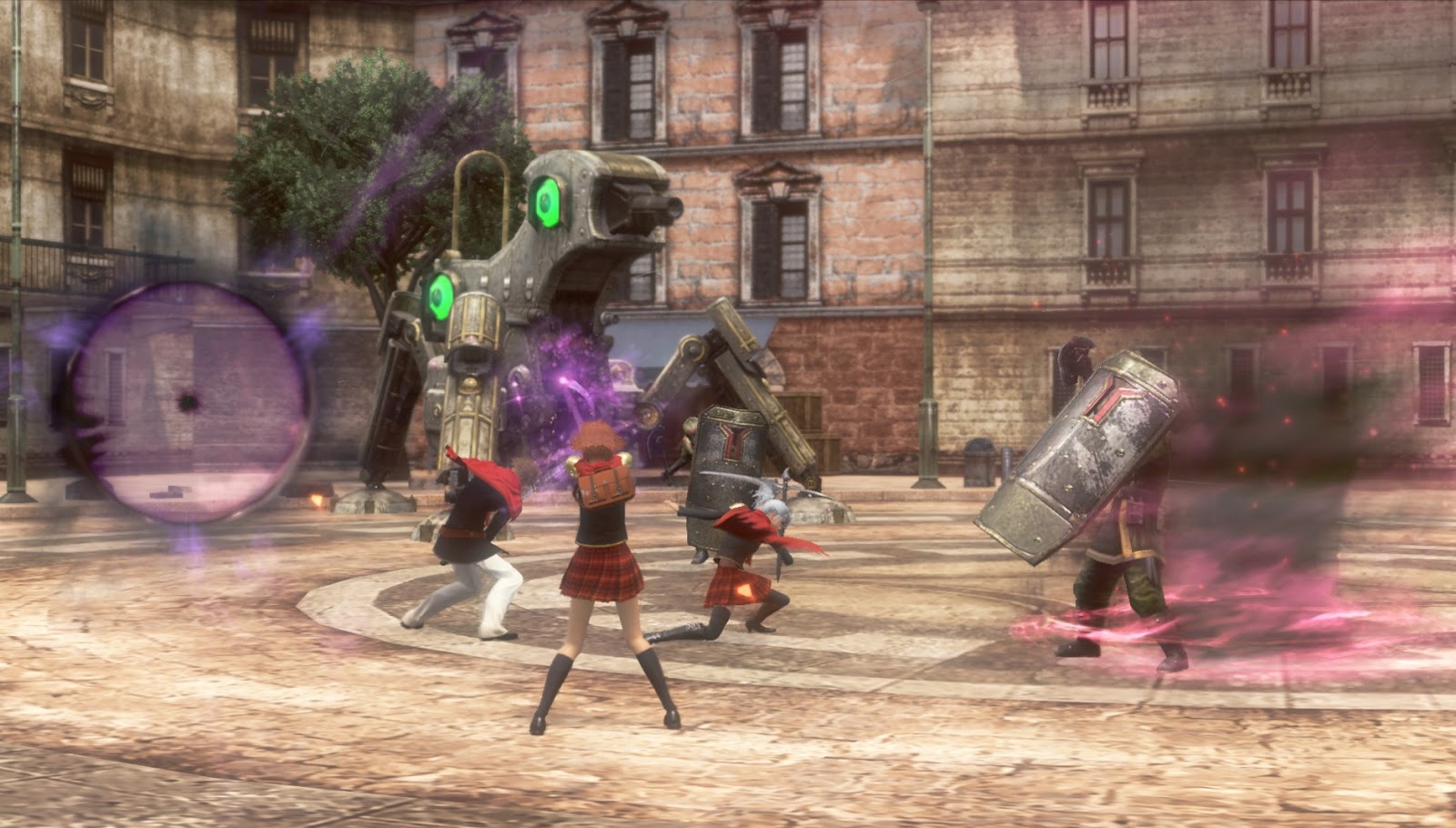 A slight flick of the right analog stick jerks the camera all over the place, causing it to be quite useless; in truth Square should have zoomed the camera out a bit and locked it, because it is atrocious. it is, without a doubt, one of the worst cameras I have seen in a massive development studio like Square. It is bad enough that I can only take the game in small doses, which is rare, since I normally play RPGs for hours at a time; with Type-0 I am lucky if I can hold out for more than 90 minutes at a time. Simply terrible. On the other hand, Eidolons and the special effects in Type-0, when they are not being obscured by Instagram-like filters, are stunning. My personal favorite Eidolon model is Ifrit, his model is just wicked cool with flames and awesomeness just oozing off of him. It really works for me.

While gameplay is ho-hum and the camera is hurl-inducing and atrocious, the voice acting and music are up to par with past Final Fantasy titles. The opening theme punched me right in the feels and immediately brought me back 25 years to the original Final Fantasy just after you rescue the princess, during the “cutscene” that appears after the bridge is repaired (you oldies will know what I mean…). It is touching and a nod to Final Fantasy’s beginnings and the homage does not stop there. Top-notch voice acting/seiyu and the best soundtrack in a Square title since Final Fantasy XII, which mind you is a highly-underrated title, compliment the near-perfect story. I was speaking with our Editor-in-Chief, Nick, about it and really, if you took the gameplay out of Final Fantasy Type-0 HD and simply turned it into a Visual Novel I would score this a perfect 10. 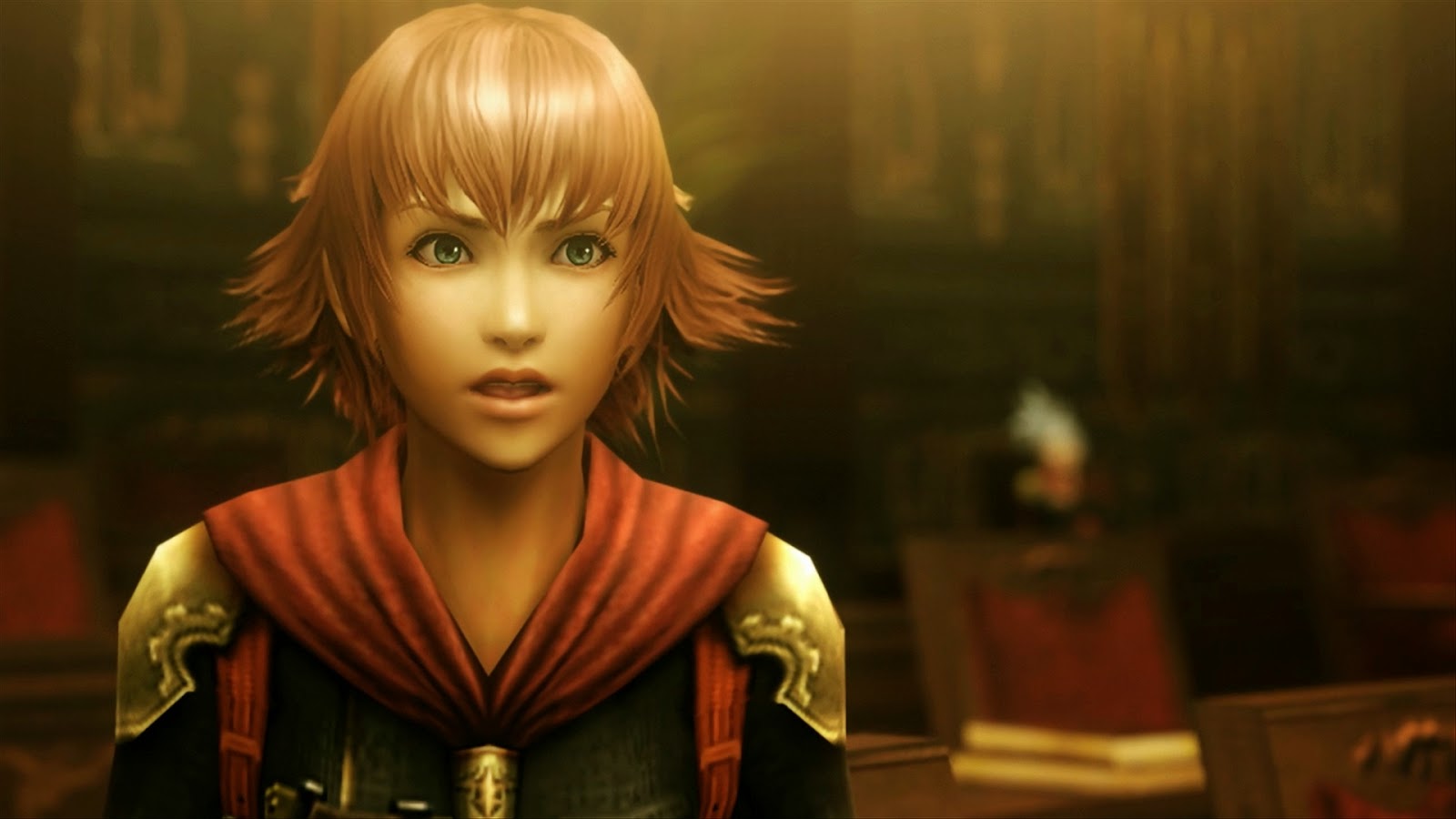 The story is gripping, interesting, and absolutely drags you along; if only Square would cut out the actual gameplay and let players just experience the story. Really, when I compare the story to previous versions, Type-0’s story was just as excellent as Final Fantasy Tactics which is really saying something. If Square maintains the quality of the story that is found in Type-0 in future iterations of the franchise, well we are all in for a treat.

Final Fantasy Type-0 HD started with controversy, initially being announced for the Vita then Square Enix then recanted stating that it was for PlayStation 4 and Xbox One only, but despite that I was still very excited for it. I had been without a solid single player Final Fantasy game for a few years (since Lightning Returns: Final Fantasy XIII, which I loved as seen at https://chalgyr.com/2014/08/lightning-returns-final-fantasy-xiii.html) so when Type-0 HD was announced I was ready. Unfortunately though, once the game shipped and I loaded it up I was crushed as the gameplay was overly simple, textures were a mix between great and horrid, and good Lord that sepia-like Instagram-quality filter. On the flip side the story is simply breathtaking and the soundtrack is amongst the best in gaming in recent years, however story and music are not enough to save the title for me. In short … Type-0 HD does not hold up to the storied franchise in some cases, but others it far succeeds more recent titles.