comments Share
You are reading
Slender: The Arrival – Xbox One Review

The console release of Slender: The Arrival is an updated take on the 2013 game. While the developers seem to have a good grasp on how to create tension, the level design calls into question how effectively their control over game design as a whole holds up. There are moments of genuine creepiness to be had here, but some curious design choices keep Slender: The Arrival from ever really reaching its full stride. 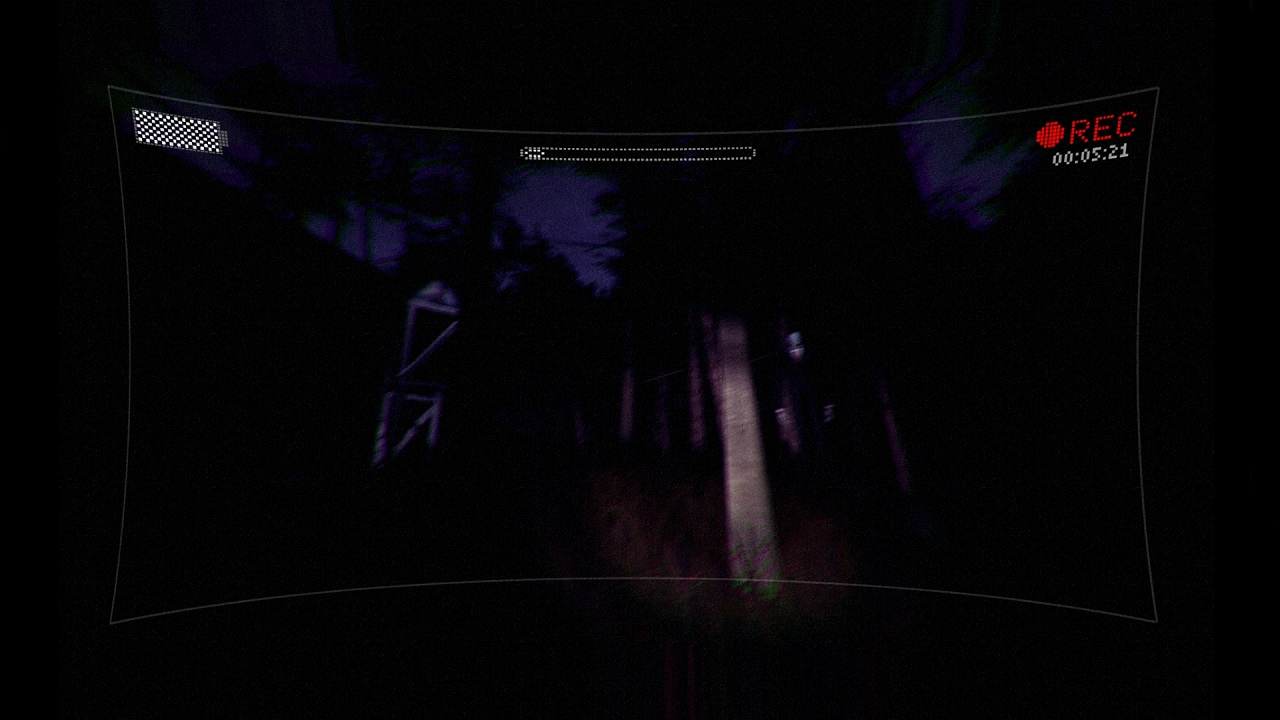 Years ago, Silent Hill 2 taught me that crackly sounds are a bad thing. Especially if you are alone in a dark, creepy environment. Audio is one of the most important things in a successful horror game, because it can offer cues that help to build tension and help to put the exclamation mark on jump scares. Slender: The Arrival nails this part of the equation, with music that responds to what is happening in the game. It is effective for setting the mood and is one of the strongest aspects of the game.

The visuals are much more of a mixed bag. Distant horizons look nice, and help to set the somewhat spooky scene, but if you take the time to really examine your surroundings, the environment is not as crisp or clean as I would have liked. Perhaps this was an intentional choice, but horror games work best when they start to nag at your mind with their own unique brand of reality, and if the visuals are not quite up to the job. 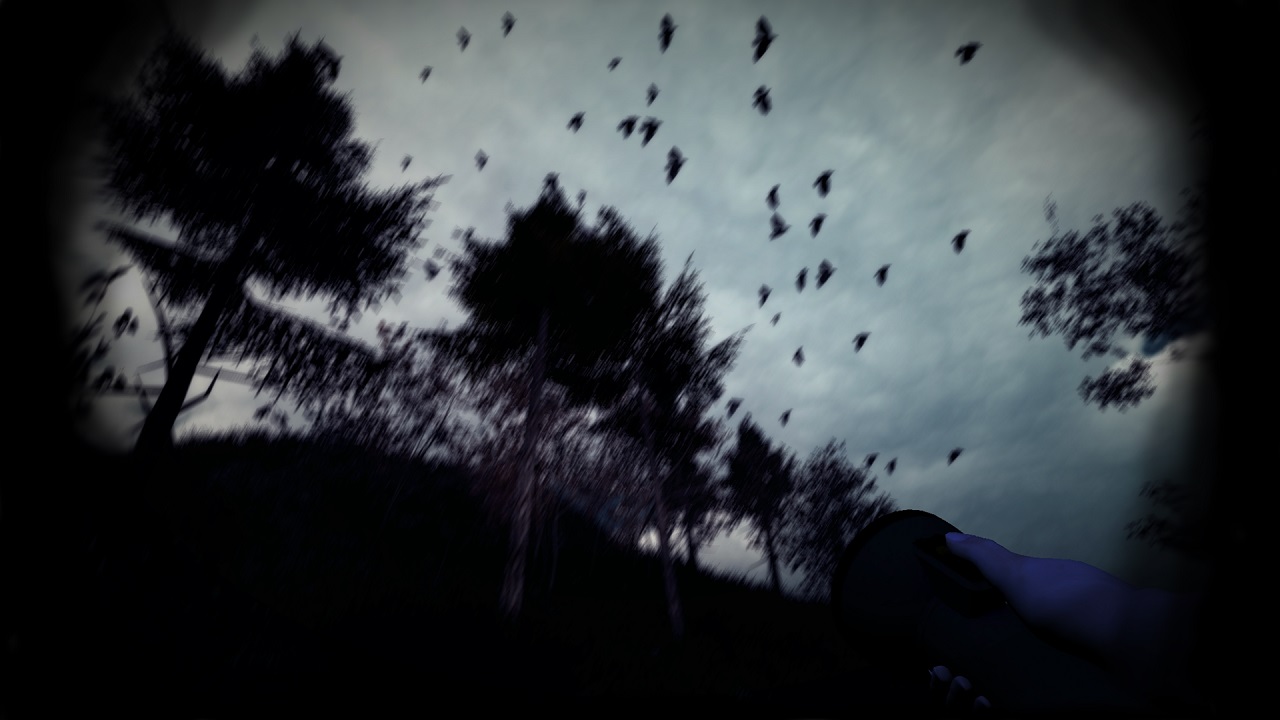 The bigger concern is how the gameplay itself pans out. As a continuation of Slender: The Eight Pages, there is a solid bit of mythos to be had here that comes across nicely in some of the notebook pages. You play the role of Lauren, who is searching for her friend Kate. Kate has left you some breadcrumbs in the form of notebook pages that paint Slender Man as the one responsible for her disappearance. As a premise, this is a pretty solid setup, but the actual execution is lacking refinement.

Early on, things are appropriately creepy as the story starts to come together. It is after the first hour or so that things start to bog down. Wandering aimlessly through the woods in search of the next important clue becomes more frustrating than scary. The lack of map is an understandable choice, but inconsistent checkpoints can leave you retracing your steps over and over again. There absolutely needs to be the threat of death for the horror to succeed, but when the game starts to feel repetitive, as though padding time through deaths that just leave you retracing your last fifteen minutes, Slender: The Arrival starts to lose some of its punch.

There are limited gameplay mechanics at work here as the majority of what you are doing is leading Lauren through the environment. When Slender Man starts to draw close, the music does its job in ratcheting up tension, but with such large open areas with limited to no direction, there is a lot of going back and forth over prior paths even if you have not yet fallen victim to Slender Man. This sort of open-ended structure takes some of the bite out of a more narrative focused spookfest. 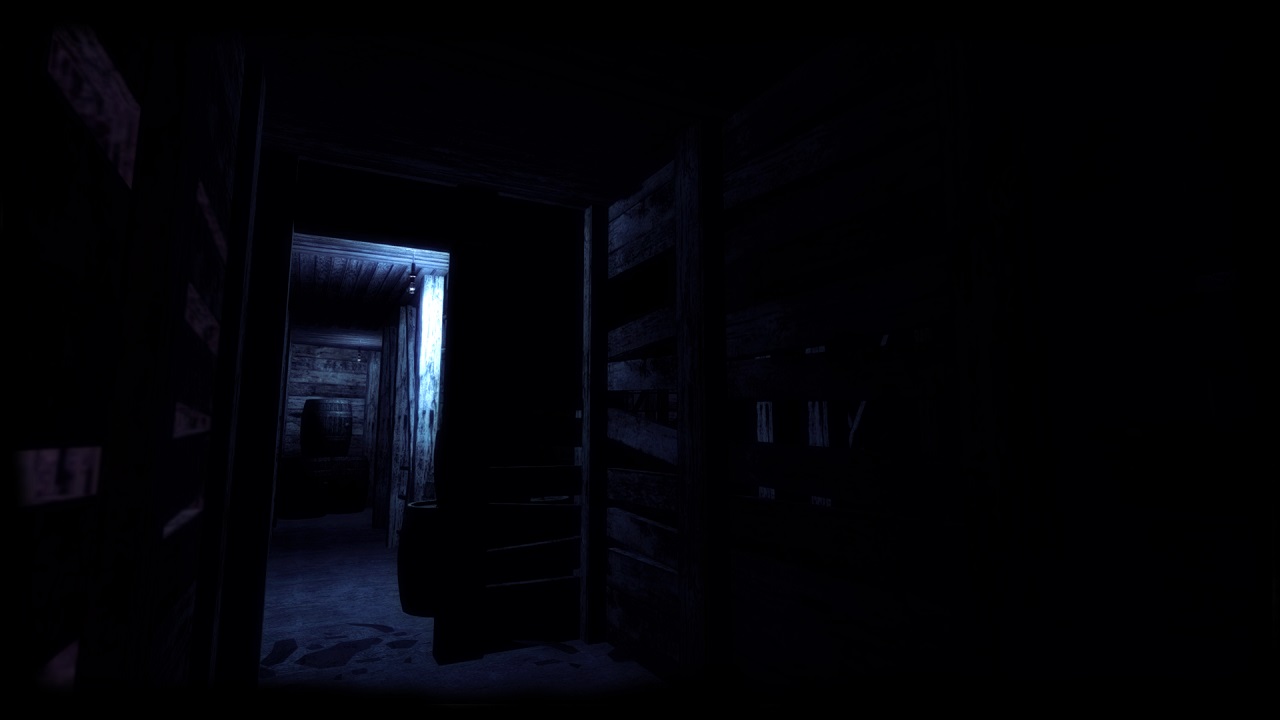 Now, if you are completely new to the game, there are some good scares to be had here. Turn down the lights, turn up the surround sound and wander about for a time. Slender: The Arrival is not a terribly long game, and while there is limited reason to revisit the title multiple times, it is a solid enough single venture at a reasonable price. However, if you have played Slender: The Arrival on other platforms previously, there is probably not enough content here to make this a compelling purchase.

The settings are genuinely creepy and the music and sound effects are really quite good. The visuals are a bit more hit and miss, with very basic gameplay that mixes with a frustrating level design that keeps you rehashing familiar territory a bit longer than I would have liked. Slender: The Arrival provides some solid scares for fans of horror games, but it does overstay its welcome just a bit. A bit more focus on level design and narrative would have given Slender: The Arrival better legs to stand on, but what is here can still provide a few hours of solid horror entertainment.