comments Share
You are reading
Memorable Music in Gaming #4

It’s been a while since we last took a look at some of the more memorable soundtracks in gaming. Hamza, our newest member of the team, has decided to share his thoughts on the matter on a more regular basis – so you should see more like this coming soon. 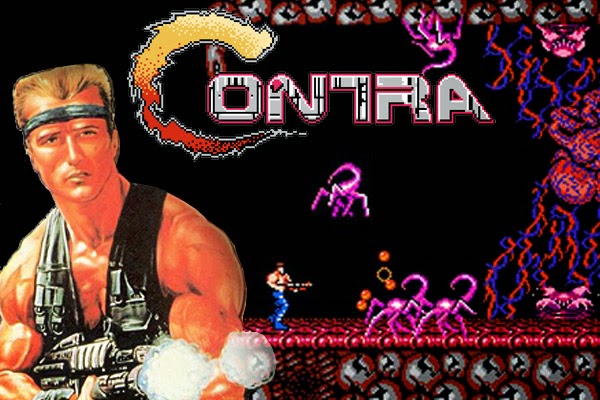 The Silent Hill series is well-known for its acclaimed atmospheric scores, and from the liberal set of memorable, eerie music, Silent Circus is my most favorite. It almost sounds like a rather long intro to a Japanese equivalent of Pink Floyd. Its distinct atmospheric and piercing (albeit mocking) melody is a fitting companion to the psychological horrors of Silent Hill.

As soon as the much-lauded preamble of George Stobbart ends, Barrington Pheloung’s classic main theme kicks in with all the epic prowess of the Star Wars theme. If there ever was a museum that honors video game music, this one would be my first nominee. It’s a classic in every sense of the word.

Beneath a Steel Sky – Hobbins’ theme

Easily one of the finest and influential point and click adventure games ever made, BaSS had an eccentric cast of characters, quirky dialogue and eclectic music. The entire soundtrack is impressive to boot (check out the Belle Vue theme if you’re in for something melodious), but it is Hobbin’s theme that is perhaps the finest track from the listing. Named after the long-suffering technician at the factory, this minute long theme reeks of impressive trumpets and authoritative power. Which is rather strange seeing Hobbins himself has no real power or status in the game.

Oh come on, does this really need any introduction? It is hands-down the most recognizable piece of VGM, to the extent that even non-gamers (like my parents, for instance) are able to identify the game just by listening to the music. A true masterpiece in every way possible.

Another iconic masterpiece. Played in the very first level of Contra, the fast-paced, adrenaline-filled score is as legendary as the difficulty and coveted Konami Code that came with the game. (Editor’s note: Yup – this one’s a favorite of mine as well. In fact, I talked about it in my Hard Corps: Uprising review for Xbox 360)