comments Share
You are reading
Memorable Music in Gaming #5

In our continuing effort to try and bring more than just reviews, previews, retros and news to the table, we have another Memorable Music in gaming. This one has a decidedly older school feel to it. 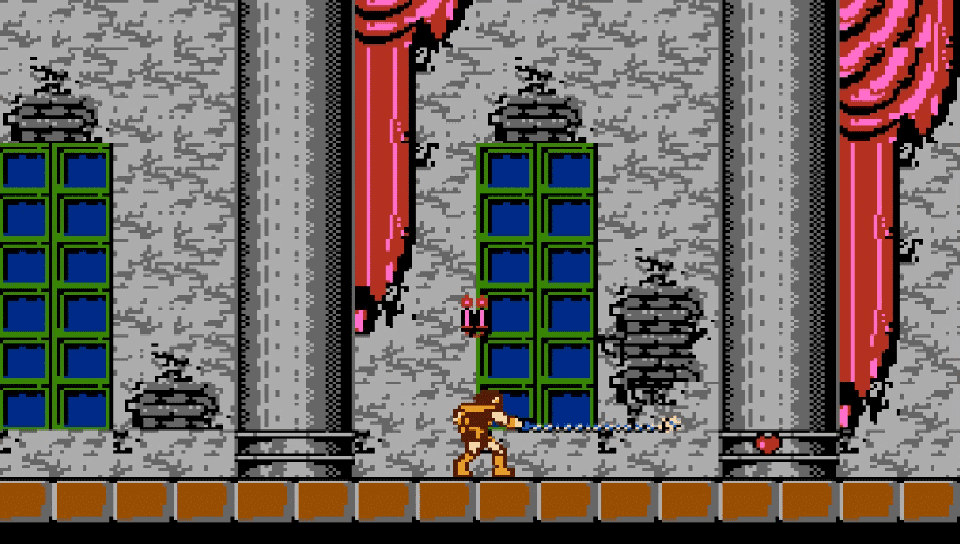 How do you define epic? Different people from various walks of life will come up with own definitions, but gamers will surely point to the original Legend of Zelda on the NES and nod in a matter-of-fact way. There’s no doubt the classic, cinematic main score is among gaming’s most iconic and legendary!


Legend of Zelda: A Link to the Past (SNES) – Time of the Falling Rain

Just a minute long, this foreboding score loops endlessly in the very first level of the game. In any other game, the looping music would’ve been grounds for negative points; but here it is a thing of translucid beauty.

It’s no secret that main themes are always the overall best from the game and/or series in question, and often always the most remembered. Full of kinetic energy, this minute long intro really sets the mood for killing undead beasts with your trusty whip.

Considered by many as one of the most haunting pieces of music in video games, this hymn is fitting for perhaps the single most disturbing boss ever encountered in the Metal Gear Solid series. If this doesn’t give you goosebumps, then very little in life will creep you out. Kudos!

The opening! THE OPENING! Wow, I mean talk about nostalgia! Hands down the greatest wrestling game ever made, and hands down the single coolest, catchiest music that has gone with any wrestling game. Granted, it feels a touch out of place; its atmospheric nature and long drawn notes feels it should belong in Tekken or SoulCalibur, but am I mighty glad that this game carries it. It only makes my love for this game that much stronger!