Hero Lab is not a game, but an accessory for getting the most out of your game. It supports several different gaming systems such as Shadowrun, World of Darkness, Mutants & Masterminds and more. The specific expansion I was interested in was the Rise of Runelords module for Pathfinder, which we talked about recently before its release. 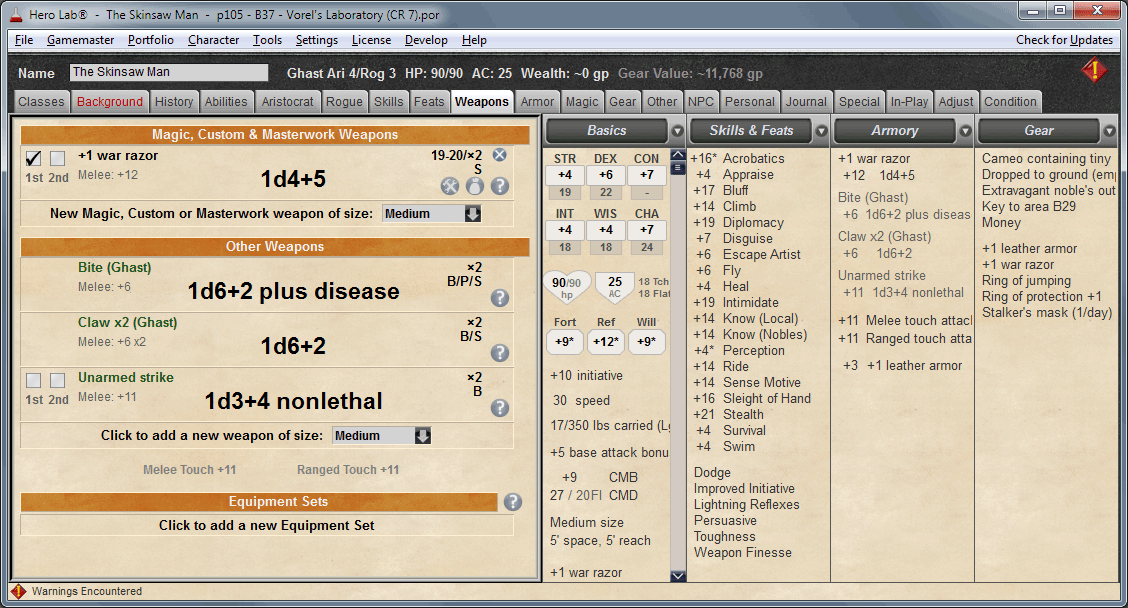 The concept behind Hero Lab is a great one. You can create characters with incredible ease, track modifiers for almost everything under the sun and the interface makes it pretty simple to act as a character sheet during gaming sessions too. In some ways, it reminds me of Syrinscape in that it is software that helps to enhance the tabletop experience.

We are not strangers to the Pathfinder franchise either, though this specific module is built around Rise of the Runelords. When I run a game, I have a tendency to be overly prepared. Back when I was playing Dungeons & Dragons, I had music CD’s for ambient background noise, printed maps I had drawn up on my PC and sheets of character encounters waiting to happen. Rise of the Runelords for Hero Lab sets the stage, but it gives you lots of options that let you tweak the encounters as needed. Sometimes those NPC characters of yours need just a bit more juice to make the battle a compelling one, or need to scale things back slightly because your players maybe got to an area a bit quicker than you might have wanted. 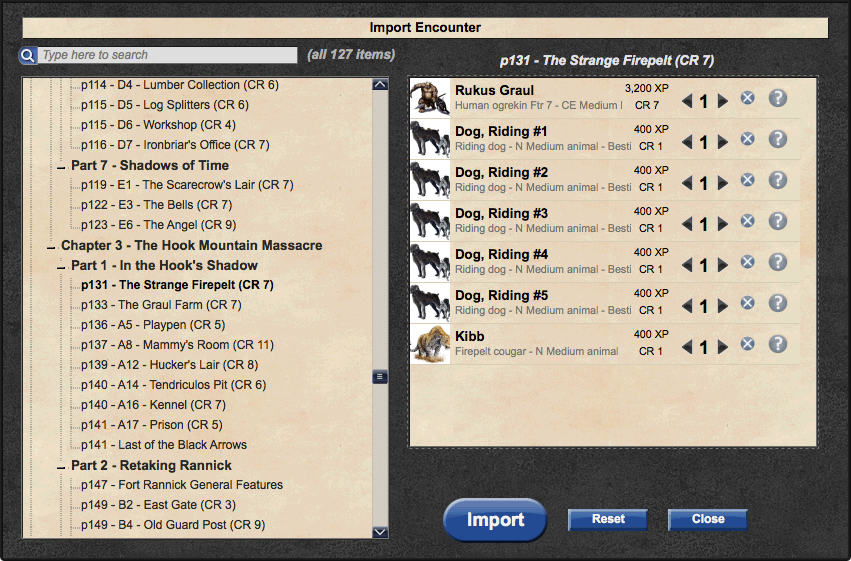 This not only allows you to better customize your encounters, but to do so very quickly. Each of the NPC characters is completely configured and detailed. Being able to tab over to the specific character (and to make quick on-the-fly adjustments) is much more convenient than having to look for and adjust printed sheets (or worse yet thumbing through some massive hardcover tome looking for that one specific character). That is not to say you cannot print pages out (which is handy if you don’t have a laptop conveniently nearby to support the application). Here the materials all specifically revolve around Pathfinder – though it is easy to see how this particular program can easily be leverage for other tabletop campaigns as well.

So the above gives you a nice overview of what the software has to offer, but how well does Hero Lab do its job? There is a mountain of virtual data here, but the interface is incredibly clean. That stood out to me right away. Moving from one tab to another  is easy. The interface is rather bland, but this is meant to be a tool – not something that your players will be viewing to help set the scene. Everything is streamlined and with only a little trial and error, I felt like I had a really strong handle on how to navigate the software and find everything I wanted. T 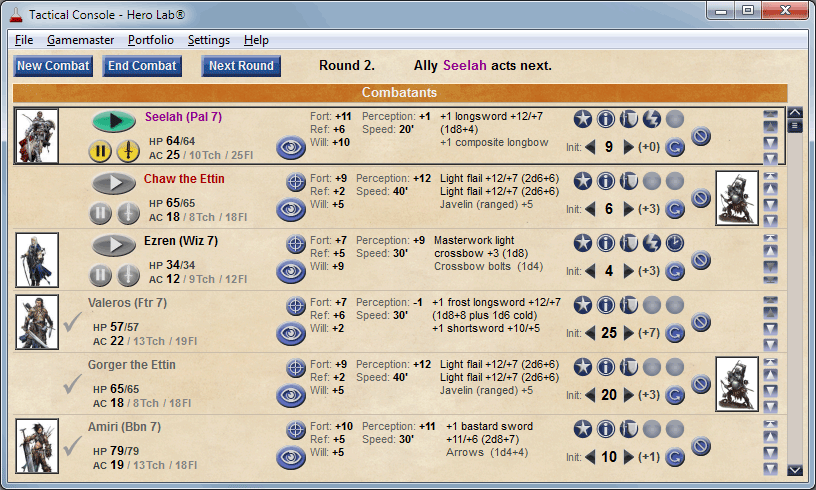 he printed character sheets look nice, though some people might take issue with how limited your customization options are. Hero Lab is very structured in its interface, and while you can bend and break some rules, it has specific modules in mind and does its best to be faithful and accurate to those game systems. The printed pages looked great in my opinion, but the inability to change some of the layout options might bother some people who want more control – but really I think the output is excellent.

Not only is the software easy to learn, but it just runs smoothly. Much of this can likely be attributed to the simple interface, but without a bunch of bells and whistles to bog down the system memory, the software remains stable (it never once crashed on me despite some of my better attempts to kick the tires and break things now and then with rapid clicking and crazy entries) and snappy. My PC is a gaming one, so I really did not expect this software to bog it down, but it ran very smoothly on my laptop as well, which is a very modest (at best) machine. 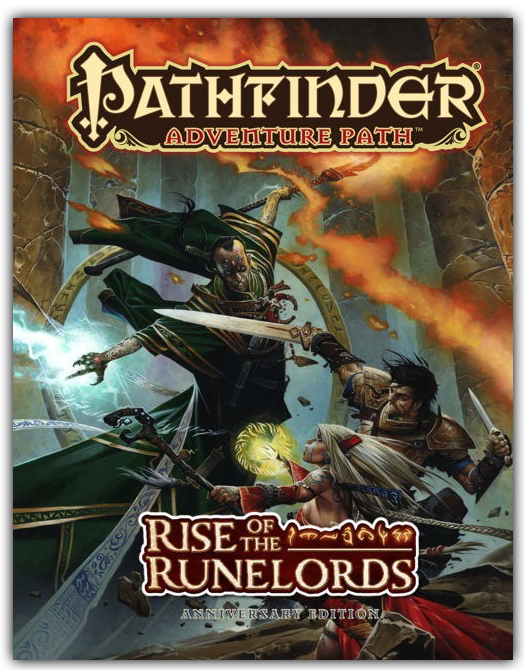 Much like Syrinscape offered tracks specific to the popular Pathfinder franchise, Hero Lab helps to use technology to improve the gaming experience. In a day and age when more people are turning to video games because of the graphics, music and quick math that takes place behind the scenes, it is awesome to see developers creating clever tools that help facilitate a faster, cleaner gaming experience for those who still like to roll dice and talk out their roleplay.