At a glance, The Order of Battle: Pacific feels like a game you and I have played before. The visuals, the layout of the maps, the way units travel and more all reminded me very heavily of the older Panzer titles I used to sink so much time into. That was a good first impression, truth be told, because I am a huge fan of the Panzer games. I was pleasantly surprised to see that there was a lot more to this game than first met the eye once I dug into it. 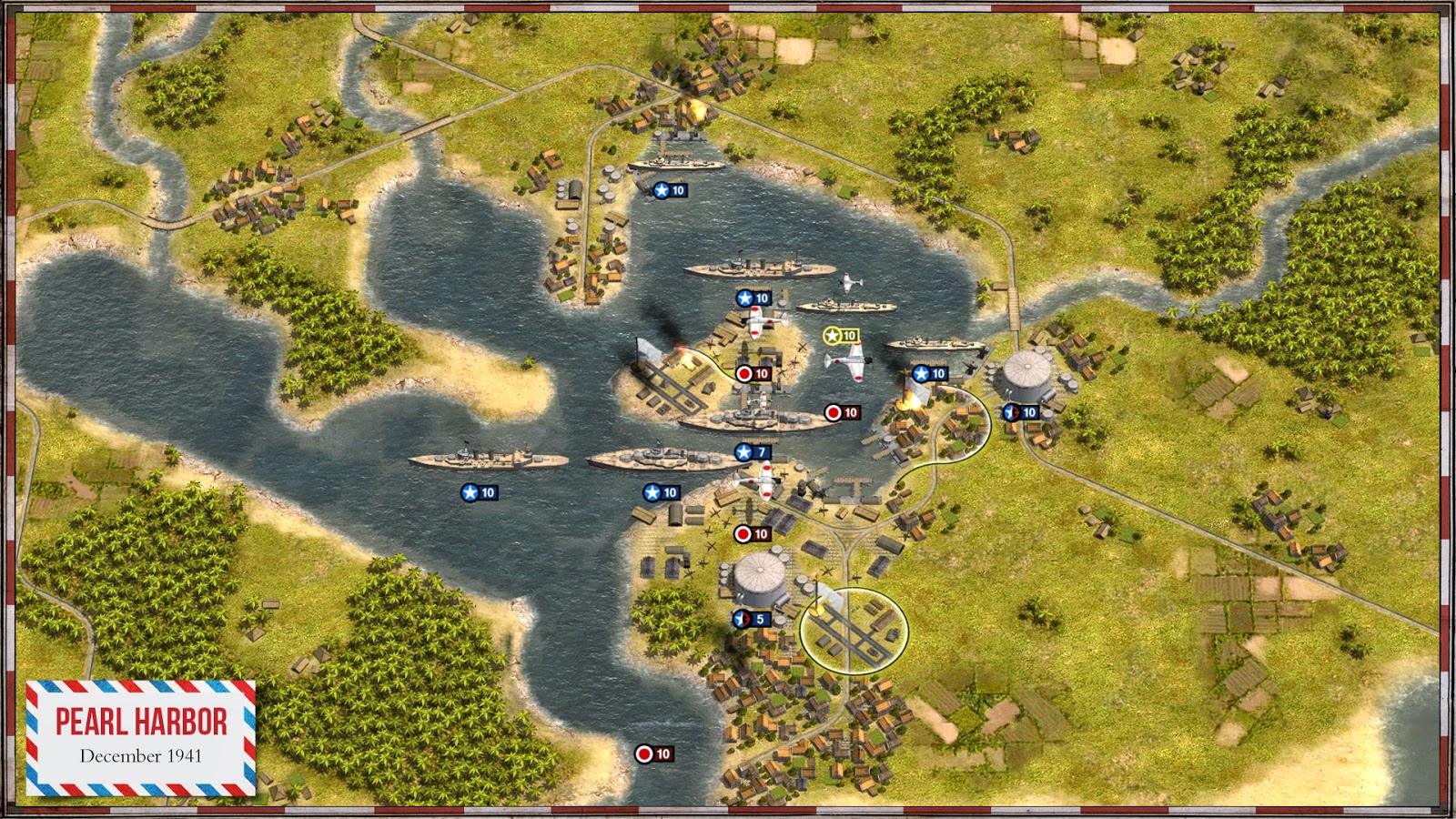 The story itself is fairly lightweight, but each new stage or mission does a good job of setting the stage and then getting out of the way so you can issue orders to your units. The first thing that stood out to me was how adeptly naval combat was managed. If far too many war strategy titles, the naval combat just serves to slow everything down, bogging down the game’s pace and making some maps an absolute slog. The Aristocrats did a great job in making naval combat streamlined and accessible while still feeling important. 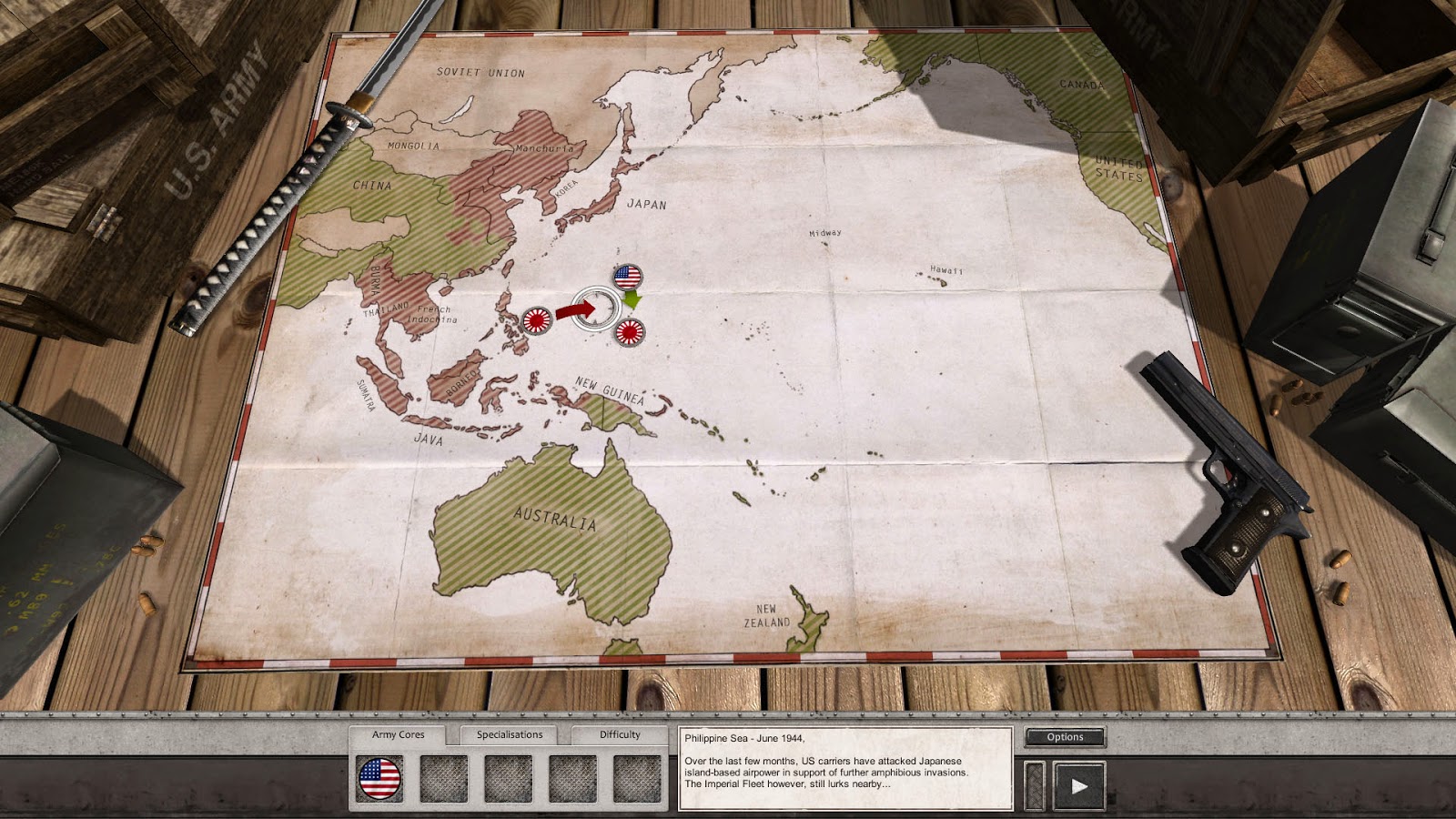 In many ways, the development team deserves credit for applying this philosophy to the entire game. It is not often that strategy games can be described as accessible, and when they are, it is usually a backhanded compliment that signals the game to be shallow in strategic depth. Now, there are certainly deeper strategy games out there, but Order of Battle: Pacific is no joke. The tutorial is lengthy, and there is plenty to learn, but it never feels like an overwhelming crush of information either.

Managing supply chains, fortifying units, managing the fuel systems for planes and maneuvers for ships on top of smaller details like units that gain experience and balancing it against their fatigue all underscore that there is a lot of meat on this game. The pleasant visual style and intuitive interface make The Order of Battle: Pacific not only accessible for those somewhat newer to the strategy genre, but provides more than enough substance to keep veterans entertained. 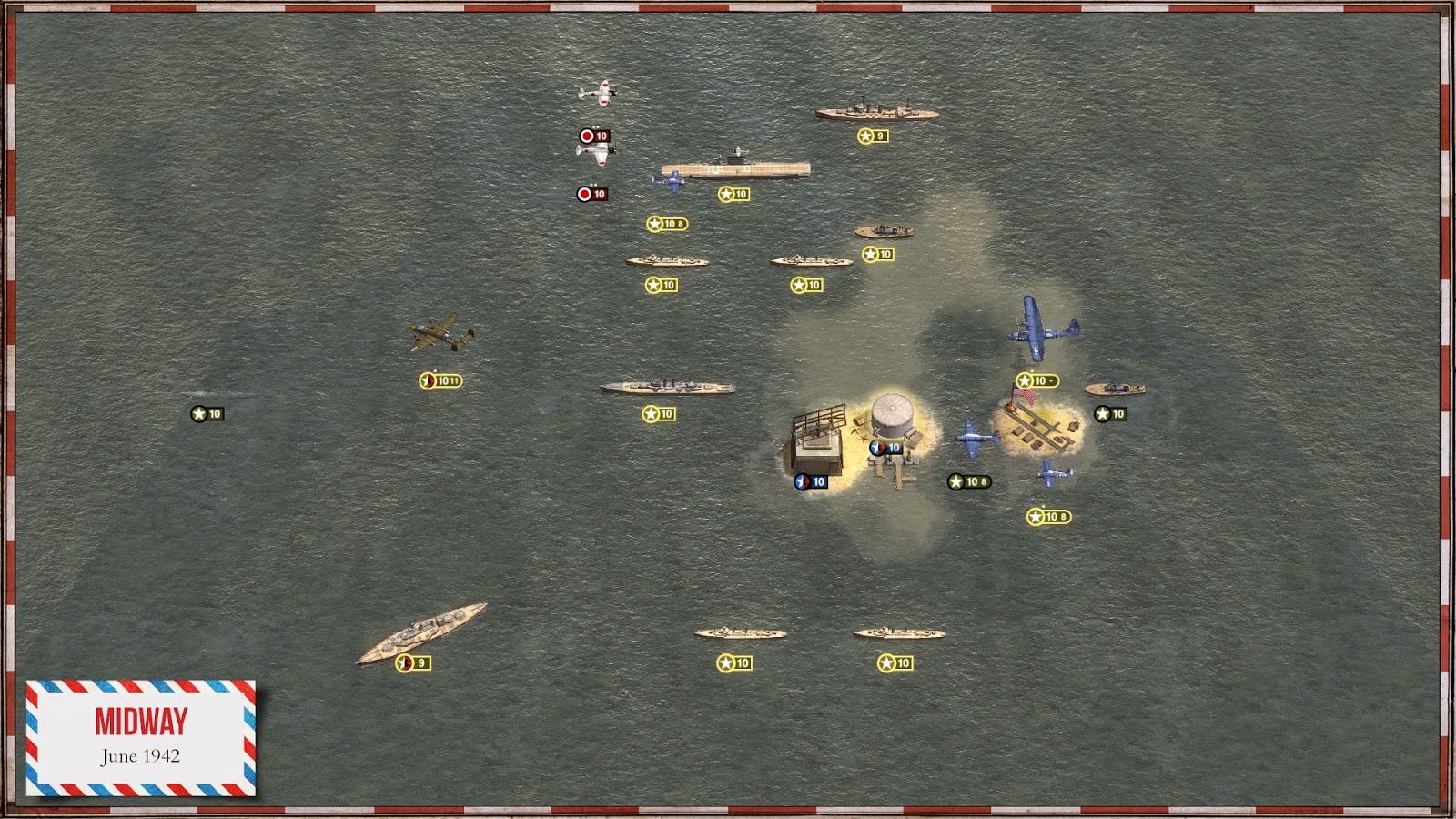 As is true to the Panzer games of yesteryear, the actual gameplay is of the turn-based variety. Primary and optional objectives mean you can approach a map in any number of ways. I never felt like I was locked into one ‘true’ strategy that the developers expected me to use to win the map. Part of that is probably related to the enemy AI, which at times can be unpredictable. Sometimes this works to their advantage, other times it did leave me scratching my head wondering what they were thinking.

While the naval and air battles certainly fare better than in most strategy games, I will admit that I still enjoyed the ground combat the most. The levels that focus on combat by sea and air feel just a bit more vacant, a little less involved – perhaps due to the limitations in terrain that help to flavor up the ground force combat so much, but they are not poorly implemented by any means. 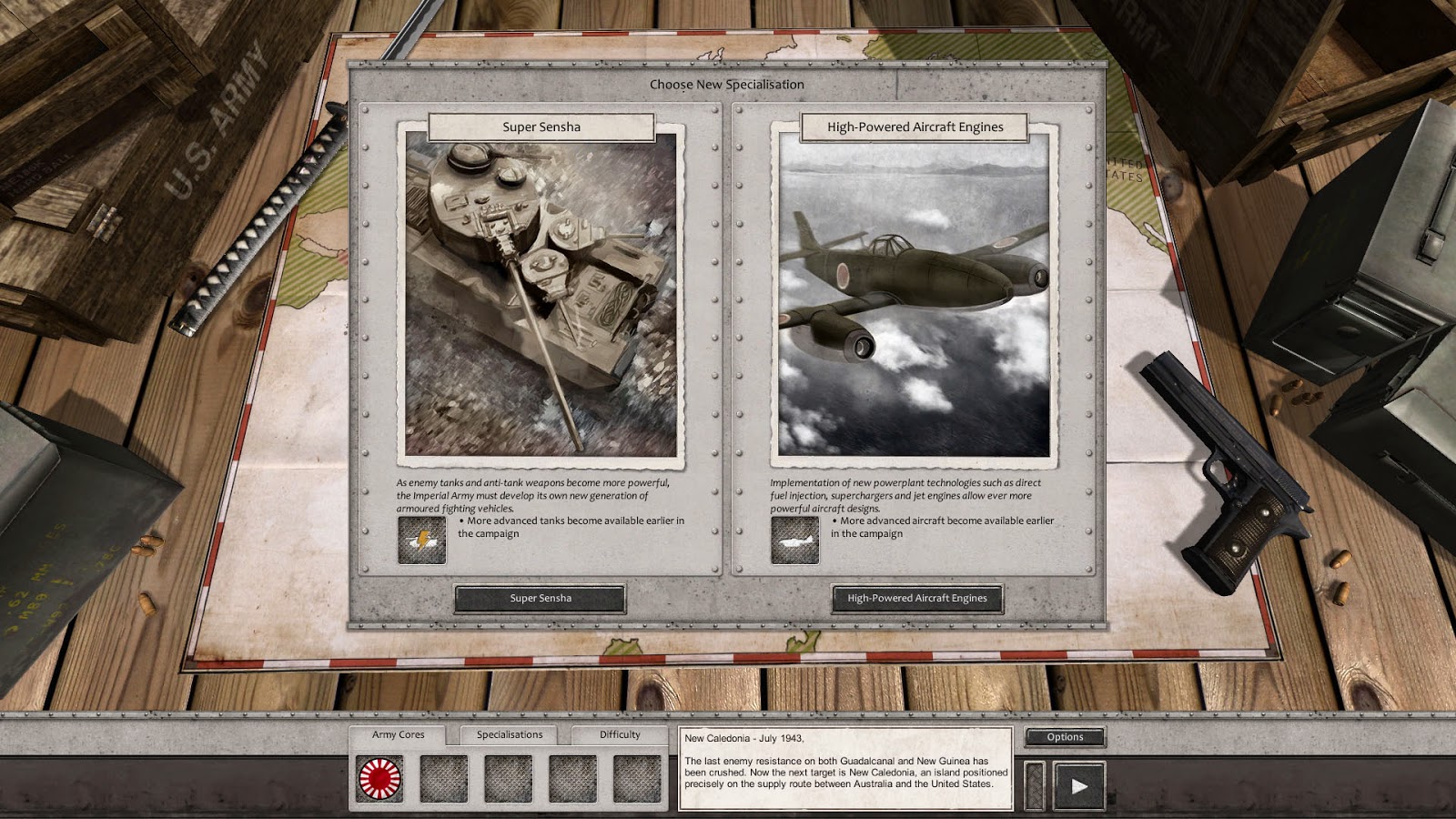 Despite the fact that The Order of Battle: Pacific offers a fairly simple presentation both visually and in terms of the music and sound (no voice acting, music that fits without being overly memorable), it is easy to get caught up in the two different campaigns (you can wage your war as the US or Japanese, both with distinctive sets of goals and battles). The multiplayer is adequate, with an email/asynchronous offering and hotseat that gets the job done but does not offer a lot of options outside of two versus two combat.

The Order of Battle: Pacific does a great job of setting up tense, memorable moments through surprisingly accessible yet nuanced strategy gameplay. I found a great deal more to like than not while waging war from two distinctive sides. The Order of Battle: Pacific is arguably the best strategy game I have played yet so far in 2015 and deserves consideration from anyone who considers themselves a fan of the military strategy genre.