Sega has released some of the most memorable consoles in gaming between the Genesis and the Dreamcast. The Sega Saturn however, was a console that just never really took off at all, which was a shame because there were some very good games for it – but some early mistakes kept the system from ever really getting solid footing. 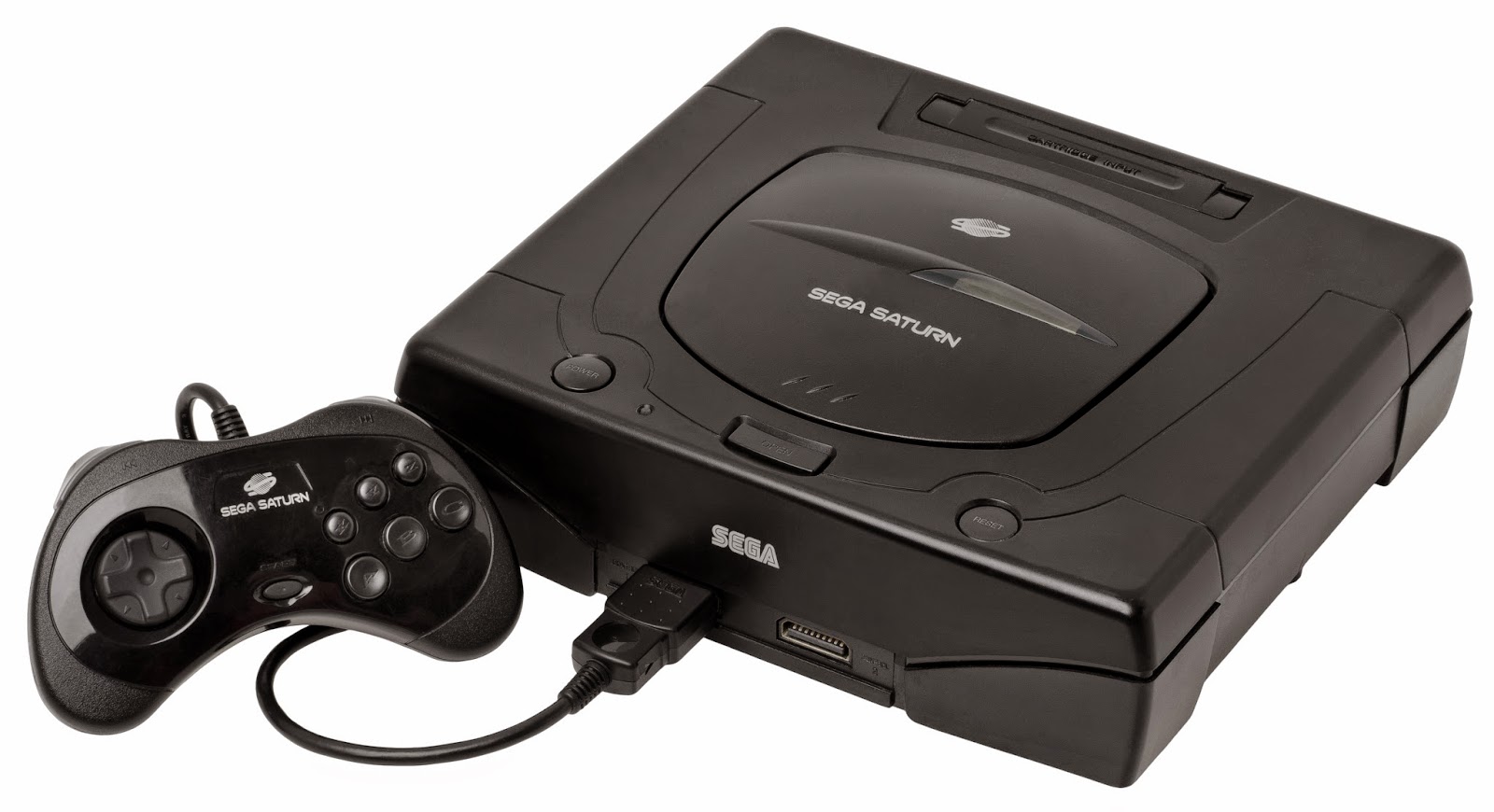 Probably the biggest issue facing the console was that it was rushed to release in North America before there were enough games to really support it. Technically, twenty years was a couple of days ago – the console saw its release on May 11th. I remember my buddy Randy was the one who rushed to grab this guy for about four hundred bucks (but at least it came with Virtua Fighter, a title we enjoyed in the arcades though it never took off in popularity the way Street Fighter or Mortal Kombat did).

Originally slated to release September 2nd of 1995, Sega felt that they needed an earlier release date to gain a leg up on the competition (specifically the PlayStation). There was a substantial marketing push upon release, but the problem? Six games were available at launch. Even worse? It was a pretty dry pipeline of two games between release and September when it was originally slated. The early launch backfired as PlayStation easily outsold the Saturn and Sega never really was able to stabilize the system.

I actually enjoyed the library of games (once it had one to speak of), and the controller and console itself looked and worked well. The controller in particular looked like an evolution from the Genesis 6 button controller that had released in response to popular arcade games like Street Fighter II arriving on consoles the generation prior.

In reflecting on the twenty year anniversary, I thought I would list out my favorite twenty games for the console, starting with the ten today and the final ten tomorrow.

Growing up I loved Tetris. Later on the Genesis I sunk a ridiculous amount of time in the match three game that was Columns. Puzzle Fighter felt as though it shared the same addicting principles while still injecting new life into the genre. Adding adorable versions of the Street Fighter cast only made it more memorable. 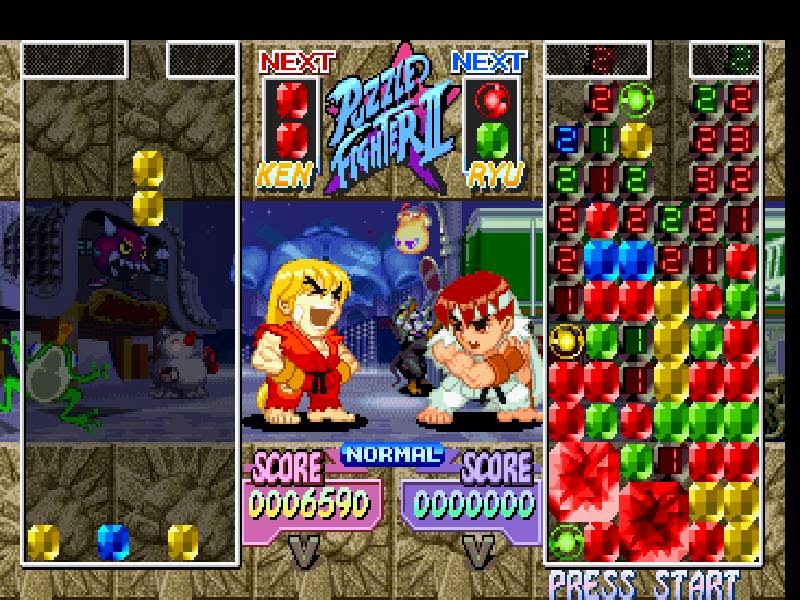 Like some of the games on this list, Rayman could be found in other places, but it always sounded and felt best on the Saturn in my opinion. This game was a much slower pace than the type of platforming that was provided by Sonic, and the difficulty spikes were brutal to a fault sometimes, but there was no denying that Rayman’s unique blend of charm and challenge held plenty of appeal. 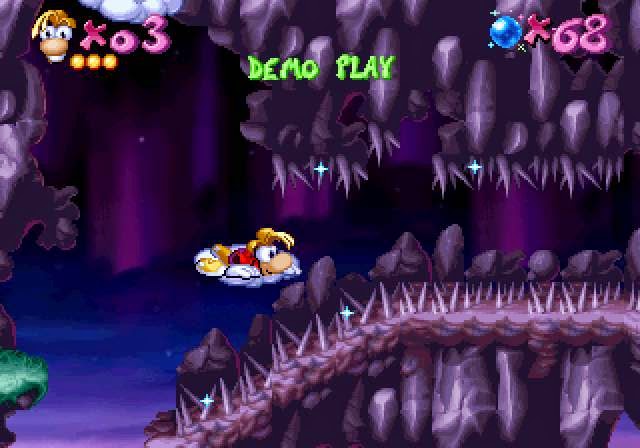 While not exclusive to this platform, Wipeout 2097 was still an excellent futuristic racing game. The visuals were incredibly sharp, with a pulsing soundtrack and quality gameplay. This was one of the more entertaining titles on the Saturn, even if you could play it in other places as well. 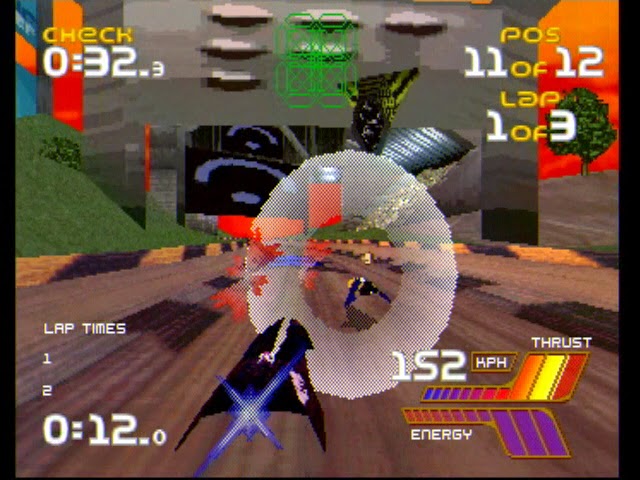 A quality platformer with the same namesake as the popular Genesis game, Earthworm Jim 2 felt very similar to its predecessor. Thankfully the original Earthworm Jim was a fantastic game. The only thing that really hurt the cause of Earthworm Jim 2 on the Saturn was the frequent loading time. 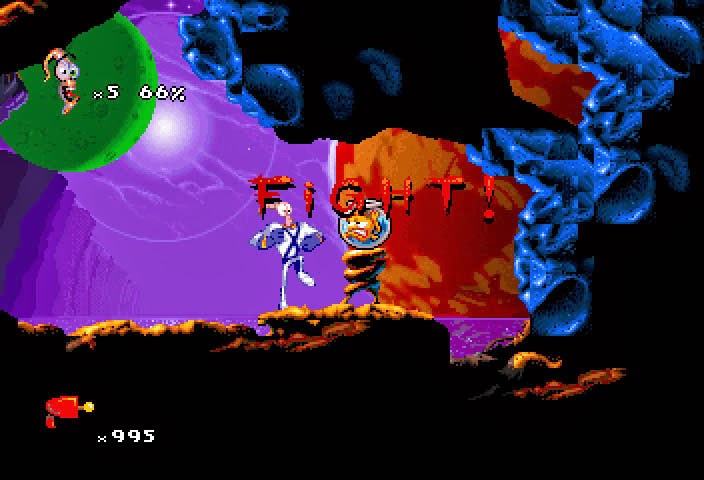 I have never been a huge racing guy, but something about Sega Rally Championship resonated with me almost right away. The controls were excellent and the game had that arcade quality vibe that still appealed to me at the time. A limited number of tracks and cars hurt the replay value, but this was still a fun game to play. 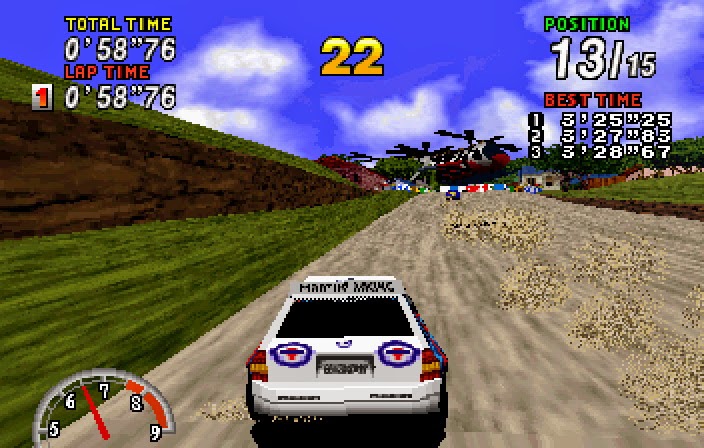 Considering how popular the series got over the years, Metal Slug’s first outting paved the way for future success. With some of the DNA found in the R-Type games in its blood, this updated version of the Neo Geo CD game found a lot of quality action to love. 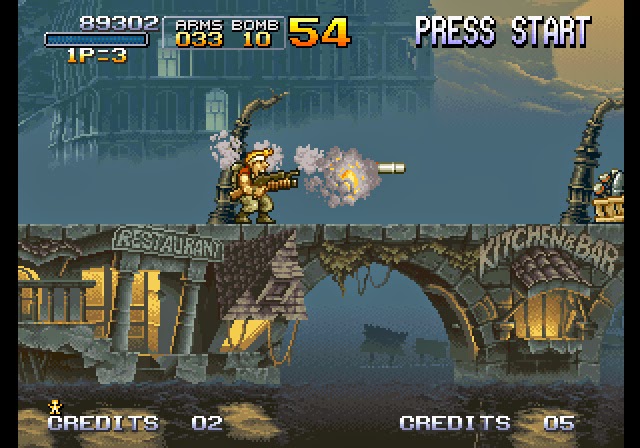 Getting classic Sonic titles mashed together into one package was a great idea. Just making a collection of excellent platforming games would have probably been enough to embed itself into our memories, but the 3D mode was a neat hint at what could be seen as the foundation for the future release of Sonic Adventure 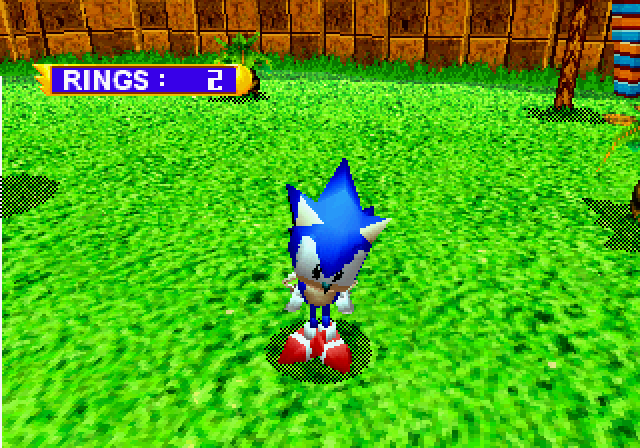 This is one of those titles you had to import to play, but Grandia earned quite a well-deserved reputation among JRPG fans when they did get their hands on it. Of course on the PlayStation it was released in North America, but this title was still worth consideration for those who could make out what was happening on the Saturn version. Released around the same time as Final Fantasy VII, Grandia could not hold up in terms of visuals or Final Fantasy’s more cinematic approach, but the music was amazing and the actual gameplay was also worthy of admiration. This would be higher on the list if it had gotten a proper release outside of Japan on this console. 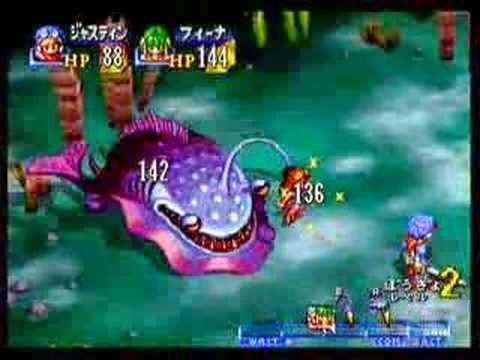 As I noted above, the Virtua Fighter series never really took off here in the US when compared to heavyweights like Street Fight II and Mortal Kombat. The Virtua Fighter series has always been a more technical fighting game. That being said, this series has definitely gained a following of its own and the Saturn did a beautiful job of bringing this arcade game to consoles. 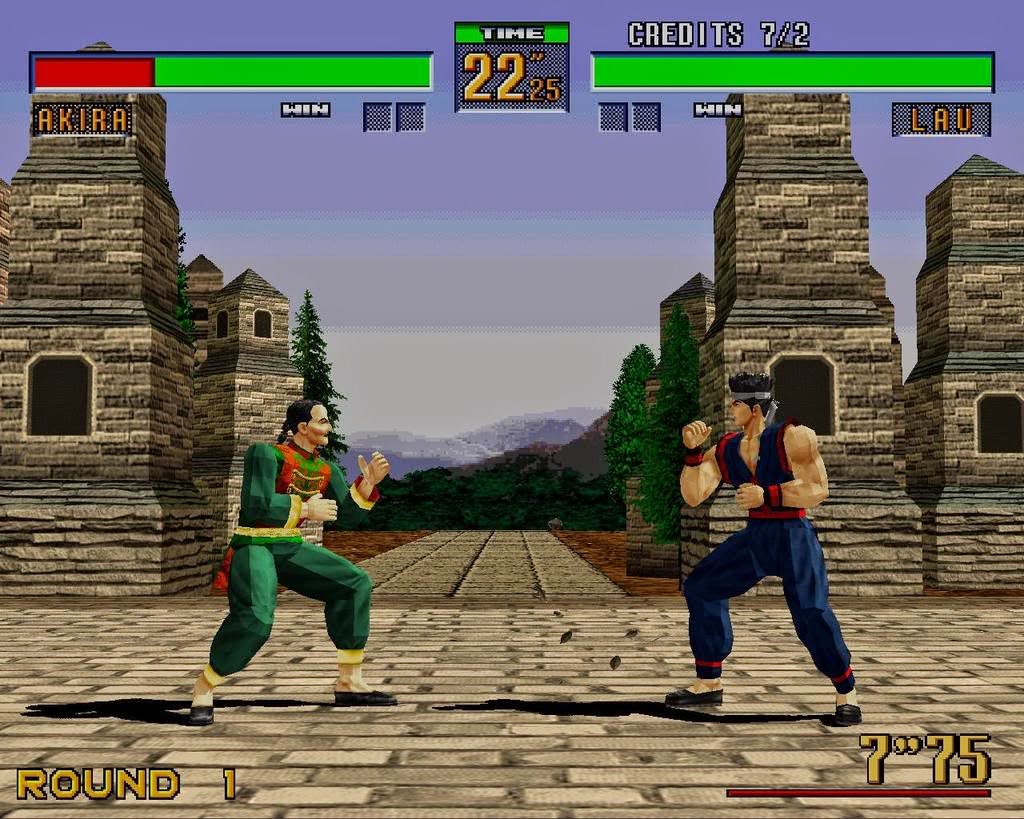 The term ‘Virtua’ was apparently popular back then, when one considers Virta Fighter as well. Instead of a shooter however, Virtua Cop 2 was an arcade quality shooter with a trio of levels that culminated in some rather intense boss battles. The two player co-op really helped to make this one of the better releases for the Sega Saturn. 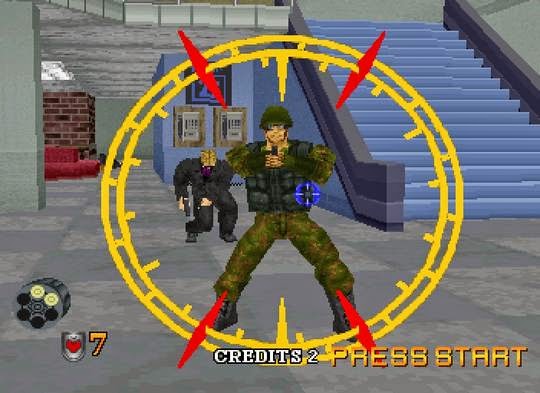 Check back tomorrow for the second half of our list as I count down my top 10 Sega Saturn titles.

Games of the Year 2020 - Guilty Pleasure