Yesterday we talked about the Sega Saturn (which recently turned 20 years old) and began a countdown of the best games released the tragically short-lived console. Today we take a look at our top ten – which game is number one? The answer might surprise you. 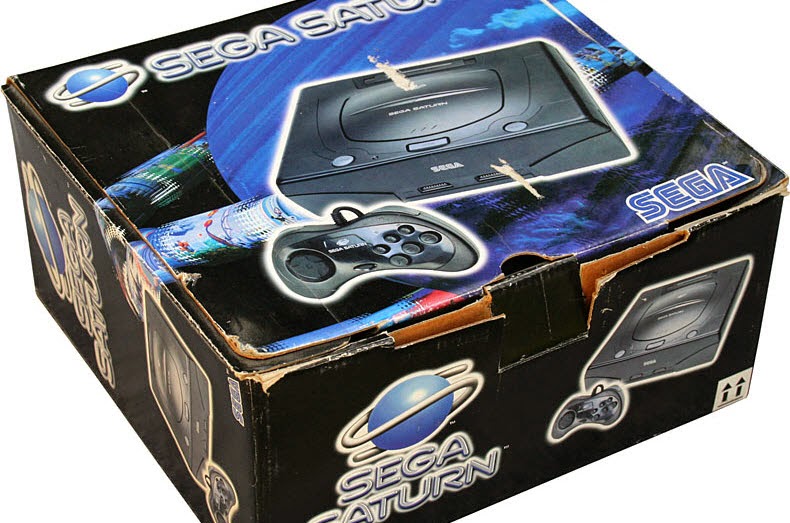 The addition of teammates made this title stand out from most of the other one-on-one fighting games on the market at the time and would later set the foundation for the future Marvel vs Capcom titles that became immensely popular. Like Grandia, this game did not come out on the Saturn in the US. However, unlike Grandia, you could easily play this one because it was a fighter that required far less reading than a JRPG. Additionally, this version of the game actually ran better than its often stuttering PlayStation counterpart, feeling truer to its arcade origins. 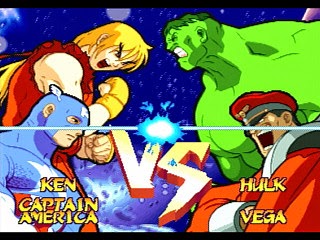 Damn this game was hard. It was one of those titles that shooting fans either seemed to love or hate – hardly anyone I knew fell into a middle ground with it. The end bosses were hugely entertaining and actually required as much strategy as quick reflexes. This title received a re-release on the Xbox 360 for a reason a few years ago, and that’s because its blend of bullet-dodging challenge holds up well today. 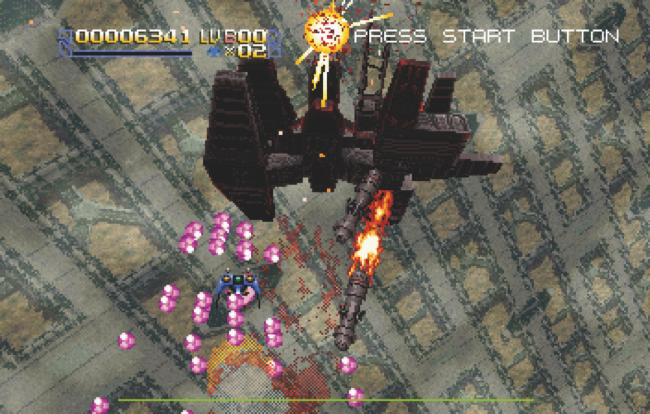 The “Shining” games are usually remembered as strategy titles, but there was a Genesis game that was a first-person dungeon crawling RPG called Shining in the Darkness. I absolutely loved this game, with pages of graph paper housing the detailed maps I had created. Shining the Holy Ark continued that style of play, but with improved visuals, sound and a better story to boot. 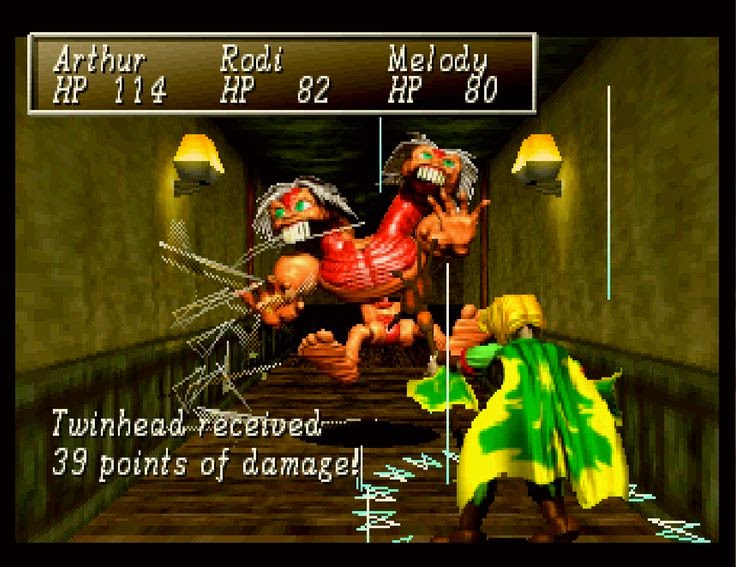 The graphics in this often visually simple game certainly jumped out at you when it released, but it was the multiplayer that kept bringing people back for more. And we mean LOTS of multiplayer. With the right rats nest of adapters and controllers, you could get up to ten players blowing the snot out of each other at one time. It was the biggest and best party game when you had lots of friends over. 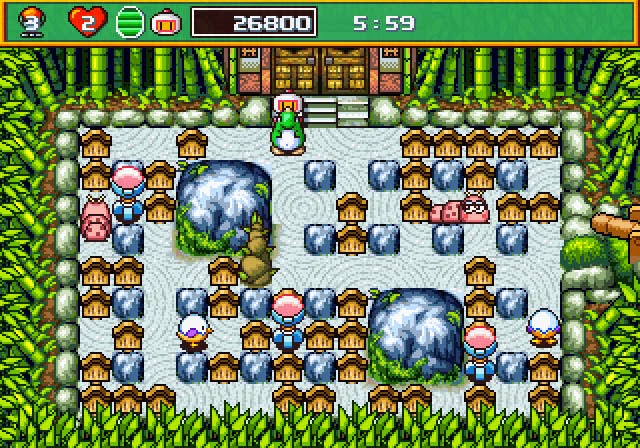 Like Radiant Silvergun, Guardian Heroes was saved from obscurity by the Xbox Arcade. Thsi was a spectacular beat-’em-up game that was far better experienced with a friend. The visuals were sharp, the RPG elements reminded of the classic arcade D&D games and it was every bit worthy of being mentioned with other classic brawlers like Final Fight. 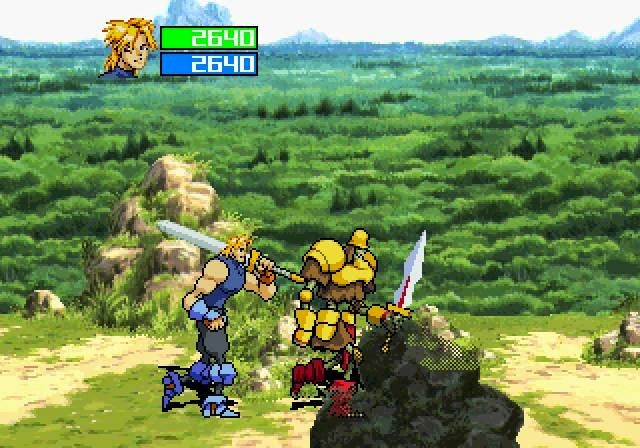 I first got hooked on the Shining Force strategy games back on the Genesis. I must have beaten Shining Forces 1, 2 and CD a dozen times each. Shining Force III was much more than just a visual upgrade (though graphically it was far superior to the earlier entries), but the storyline was also shown a good deal more care while the core tactical mechanics were retained. 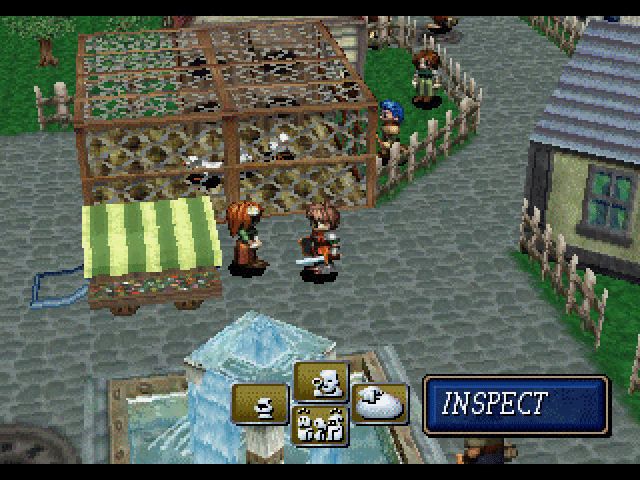 Street Fighter was king back in this day. I remember the arcade lines around Street Fighter II and Mortal Kombat, and those games coming to consoles on the SNES and Genesis were a tremendous deal at the time. Their influence was felt even in the design of the Sega Saturn controller, which sported a six face button configuration for games just like this and X-Men vs Street Fighter. Street Fighter Alpha 3 never gained the sort of notoriety that II had, but the bright, smooth visuals and challenging gameplay made it one of the best Saturn titles of all time. 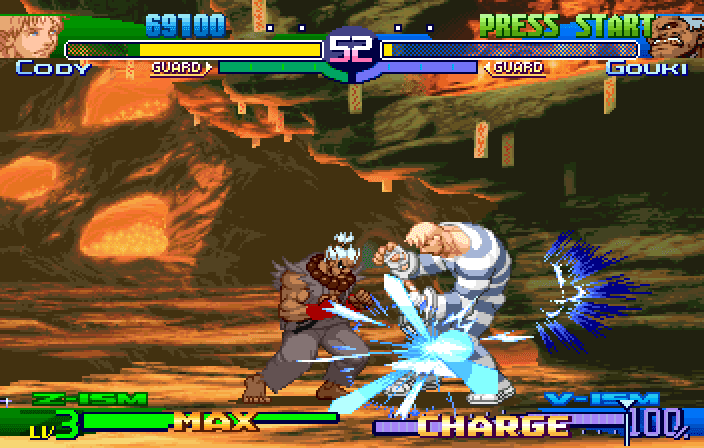 A 3D platformer that actually felt as though it was making good use of the console’s hardware, the combination of flight and ground-based travel created a wide open feeling of exploration. Combined with enchanting graphics and sound, NiGHTs into Dreams was one of the more memorable experiences on the console. 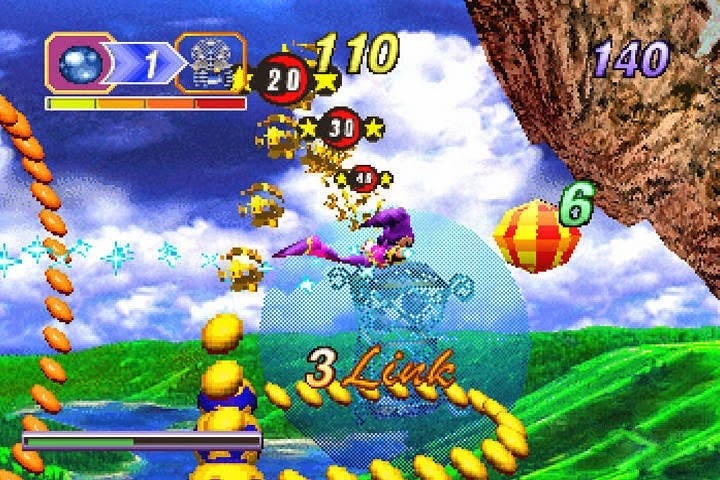 It is a shame that this was a game at the end of the console’s life cycle. Four discs should give you an idea of just how massive this game was. Limited copies and a release too far into the floundering system’s life cycle meant that too few gamers had a chance to play this RPG about a young man named Edge who did battle with a strategic system while exploring on a flying dragon. If this title had found its way into the library at or near release? It might have given gamers a reason to invest in the Saturn a whole lot sooner. 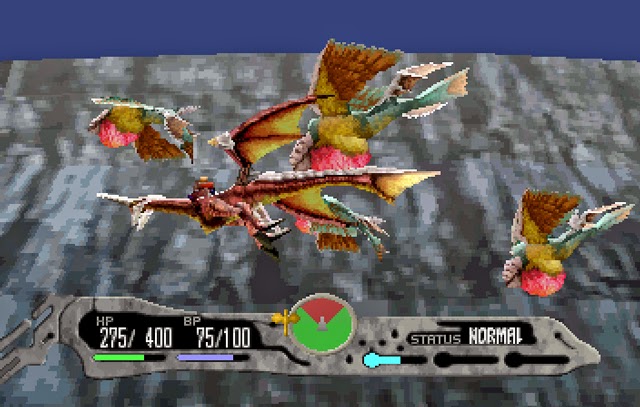 My RPG and strategy bias has likely shown up throughout this list. Well here it culminates in a title that still ranks among one of my favorites today.  I grew up a huge fan of Working Designs  and despite the somewhat generic name, the game itself blended a story involving six different characters (one of which you choose to champion at the beginning) as you attempt to take over the continent with your army of fantasy creatures and characters. Beyond just the combat itself, you are also responsible for managing the kingdom, bringing about some excellent simulation elements as well. I have always been disappointed that the sequel was never released outside of Japan, but still hold out hope that maybe one day one or both of those titles gets some current-day love in an age where it seems like games are getting a remake every other week. 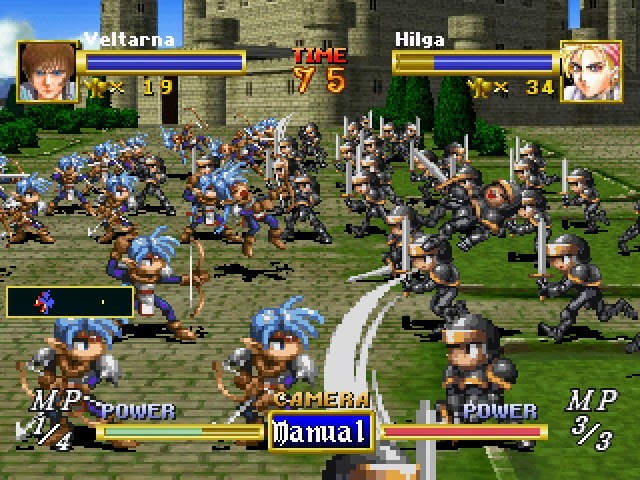 So that is my list for the top twenty Sega Saturn games. Did you ever have a chance to play the console and if so – do you remember it as fondly as I do? If so, what were some of your favorite titles? We would love to hear them.