comments Share
You are reading
Armello bound for PS4 this fall

We love them both, so a video game of a board game? Let’s just say we’re game. Armello, the Kickstarter-funded title from League of Geeks, will launch on PlayStation 4 in September 2015 in addition to the previously announced PC release. This fantasy board game come to life combines deep, tactical card play, rich tabletop strategy and RPG elements.

Today with the release of the Armello Teaser Trailer for PS4, League of Geeks is unveiling the game’s complete visual upgrade scheduled to hit PS4, PC, Mac and Linux at launch this september.  Even with Armello already lauded for its visual achievements, numerous graphical improvements are being made, including volumetric cloud and weather effects, an overhaul of lighting and shaders, high detail character models and an entire remodeling of the environment.

At launch League of Geeks will also double the amount of playable characters currently available in Early Access, increasing the number from four to eight. The male bear clan hero, ‘Brun Oakbreaker’, highlighted in the assets released today, is the first upcoming character to be revealed. Brun will be playable for the first time at E3 in room 515a in the West Hall.

Set in a vibrant magical world with a tinge of darkness, Armello thrusts players into a Game of Thrones-esque struggle for power in epic single or multiplayer action. Players take on the role of a ‘Hero’ from one of the four animal clans and navigate their character across the procedurally generated board as they quest, scheme, explore, vanquish monsters, perform the Mad King’s royal edicts and face off against other players, with one ultimate goal in mind – storming the palace and becoming King or Queen of Armello.

Players start in their clan grounds and traverse the board with a set number of action points for each turn to spend on moving their character from tile to tile. Each tile presents different consequences including exploring a dungeon, gaining or losing health, claiming a settlement for your own or granting stealth. With more than 100 beautifully animated and illustrated cards, players can cast spells, recruit followers, uncover ancient treasures and execute treacherous plots as they quest for the throne!

There are four ways to win in Armello.

1. Combat – Slaying the king and surviving the confrontation

2. Prestige Victory – Having the most Prestige when the King dies, whether from his afflictions (the King loses health every dawn) or dying in combat with the attacking player also not surviving the battle.

Prestige is gained by completing heroic deeds such as killing other players, vanquishing banes or completing quests

3. Spirit Stone Collection – magical Spirit Stones can be found throughout Armello. If a player collects four, they can use them to assist the King in passing in peace, restoring balance to Armello

4. Rot Victory – players who defeat the King in combat whilst having more Rot than him (and live to tell the tale) will win the game and shroud Armello in darkness.

“While we knew Armello would be something special, the overwhelmingly positive feedback we received from players surprised even us,” said Trent Kusters, founder and director, League of Geeks. “Armello has enough simplicity for anyone to pick up and play, and has just enough depth to keep hardcore gamers coming back for more.”

The Early Access build of Armello is now available for Windows, Mac and Linux on Steam and Humble Store for $24.99 USD.

And some images and the trailer: 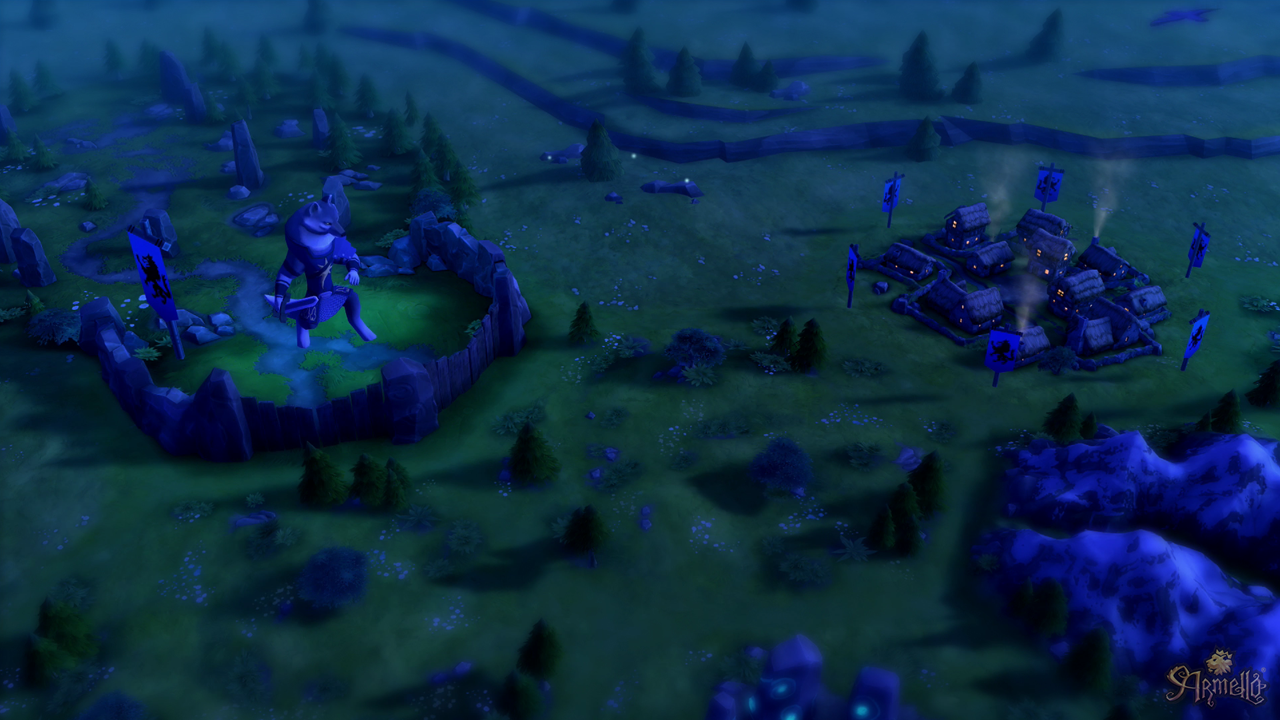 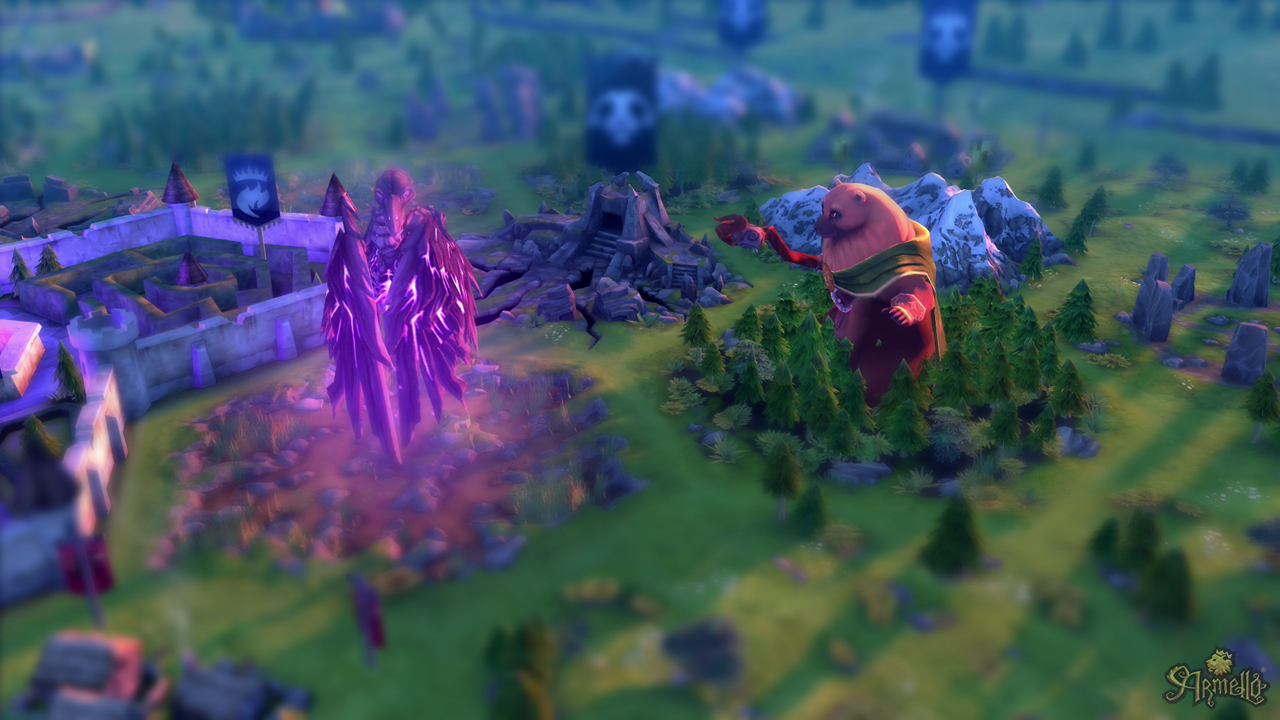 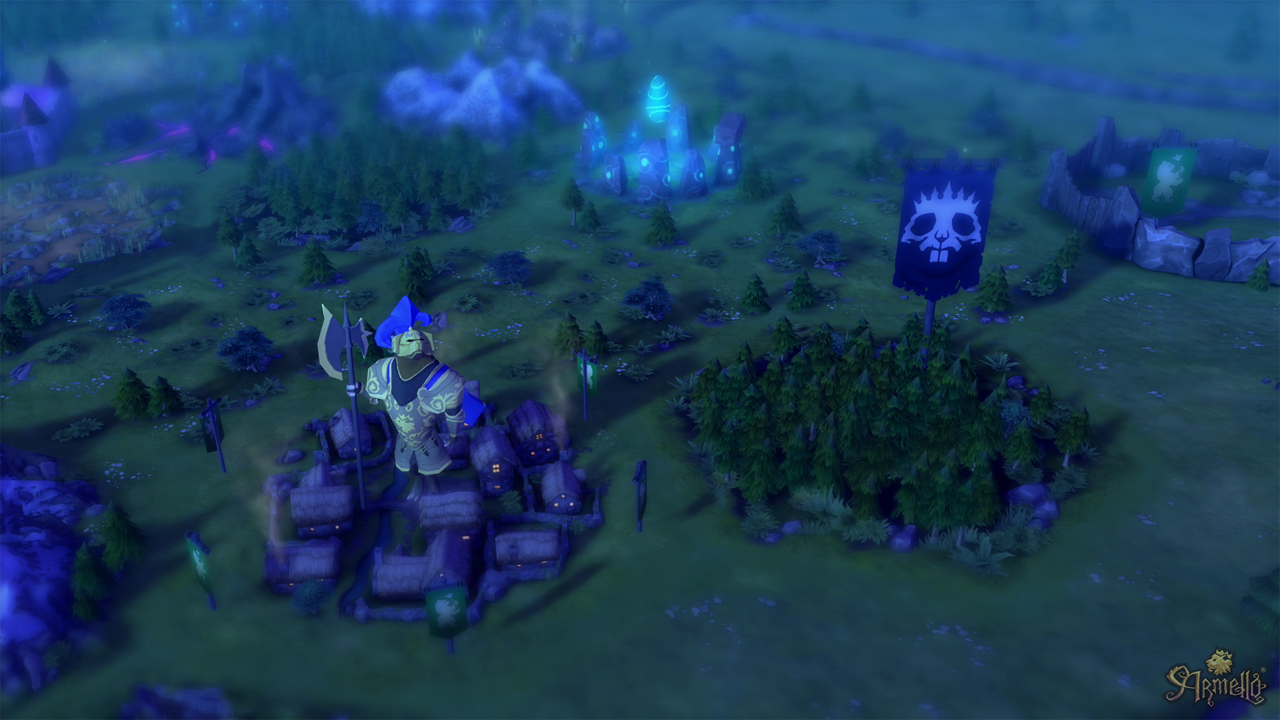 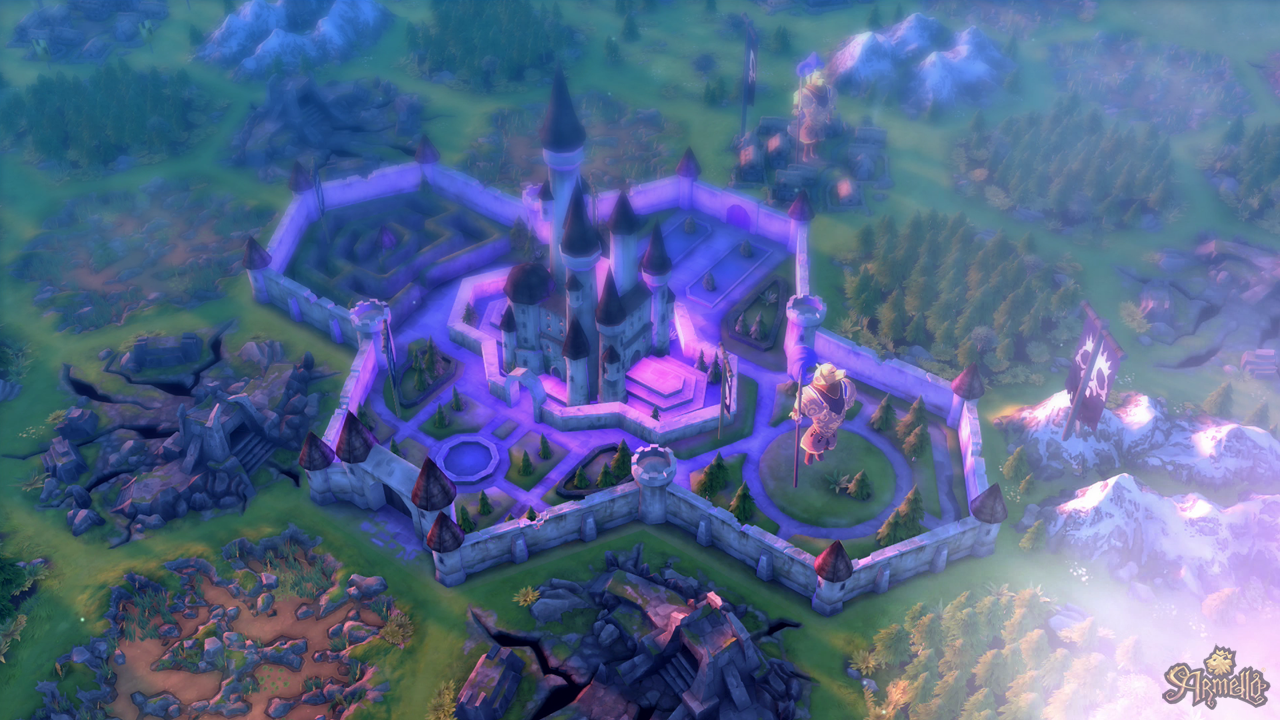 on Twitch Weekdays as of 7pm