Do you like lots of bullets flying around the screen at a rapid rate? Enjoy almost epilepsy-inducing explosions and splashes of bright colors? If not, Crimzon Clover WORLD IGNITION is not for you. It is however, perfect for someone like me that simply enjoys a good shoot-’em-up. Why? Because this is not just a good shooter, but a great one. 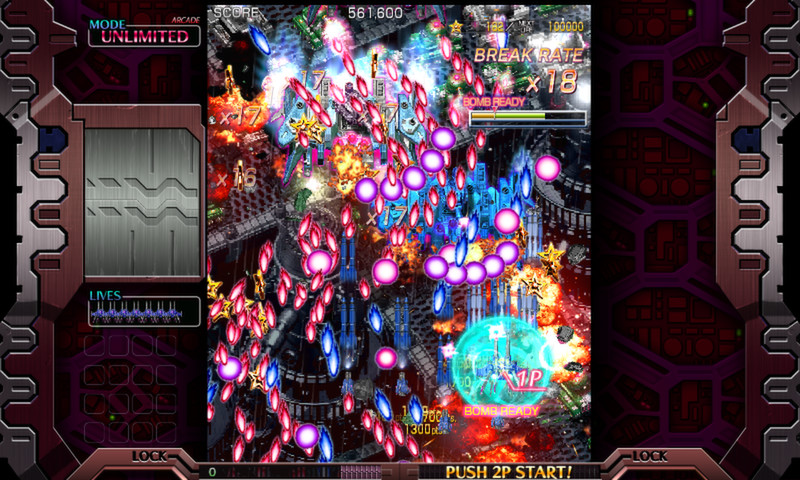 Right off of the bat, Crimson Clover tries to appeal to a more general audience. Pick your ship, but then choose Arcade or Novice difficulty. Then there are modes you can choose from between Time Attack, Original, Boost and Unlimited. Normal is what you would expect, with an endgame that revolves around surviving the stages and beating the final boss. Boost Mode is an adaptive difficulty that adjusts depending on how you are fairing. Unlimited is… nuts frankly. Man that is a lot of bullets. Time Attack is all about racking up the best possible score in three minutes.

So immediately Crimzon Clover gives you more flexibility than most of the genre does. The training mode is also quite nice, as it lets you set up a wide range of scenarios that help you work through some of the game’s trickier moments (and there are plenty of them). Want to show off all of that hard work you put in? Great – you can save replays as well. 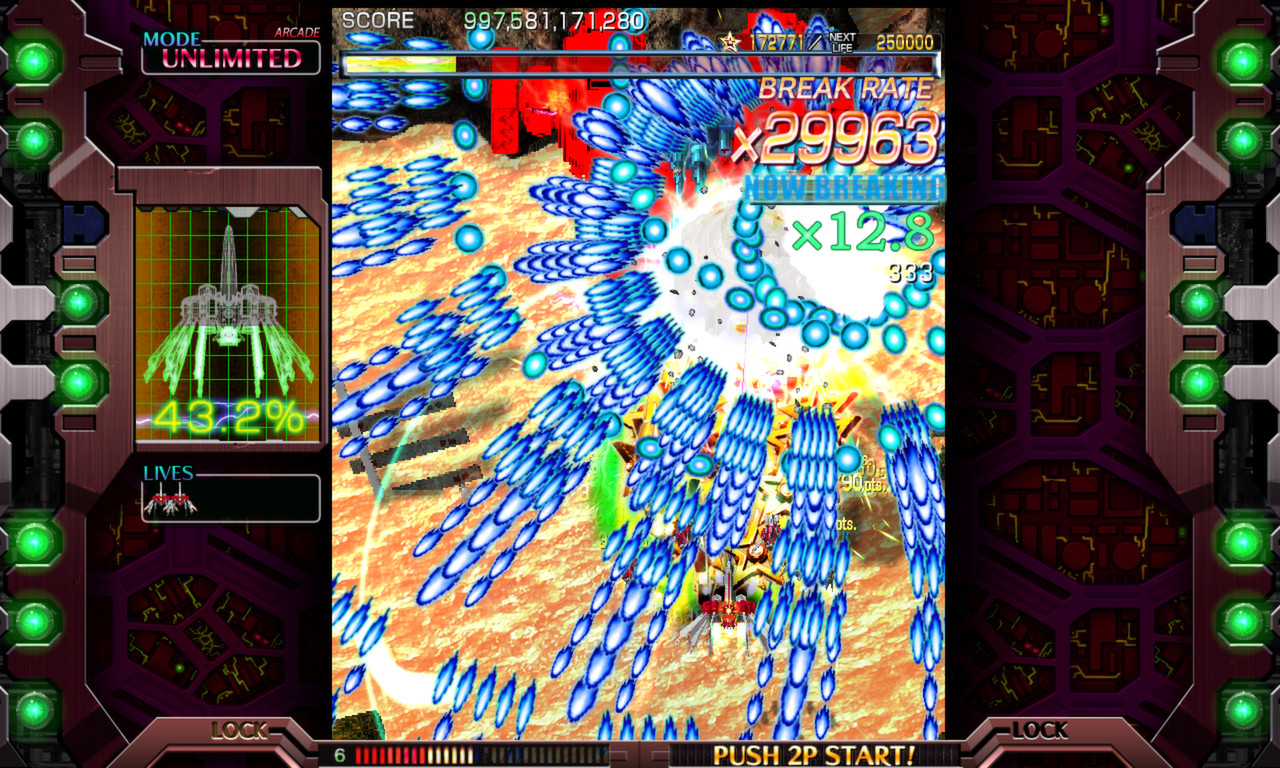 Crimzon Clover is more bullet hell than old school shooter, but it is incredibly accessible. Not just through the menu options already discussed, but the game itself is very well balanced. The mechanics are very easy to wrap your head around and the difficulty curve is gentle enough that I never got frustrated by insane spikes that felt like they came out of nowhere. That is not to say that Crimzon Clover is an easy game – far from it. But it feels fair, something that this genre does sometimes struggle with, which can be off-putting to those new to these types of games.

The graphics and music work in perfect harmony with one another. The soundtrack is fast, driving and spot-on perfect for all of the chaos on the screen. The visuals are very detailed, offered in a high resolution that is bright and colorful.This is important because the use of color really helps important items to stand out from one another – or the background. I have played a lot of shooters over the years that hurt themselves just because there were stretches of the game where important objects (power-ups, ships, bullets) got lost in the background noise. Here the visuals are entertaining, but they also make sure that they stay out of the way of the gameplay. 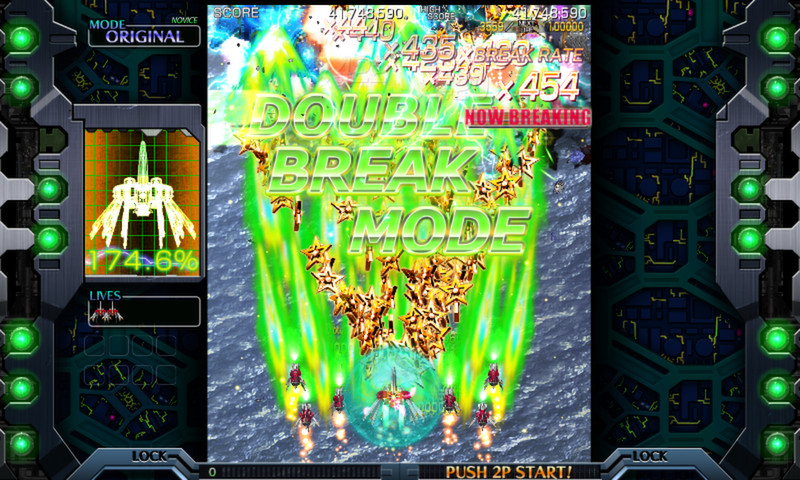 Aside from the different modes and crafts, the achievements and leaderboards should keep fans coming back for more. Like most shooters, this is not a terribly long game (though you are not going to beat it on your first play through unless you continue infinitely) – but these goals give you incentive to come back for more. The scoring system in particular is a bit of a treat, offering a nice balance between risk and reward that can help you achieve those higher scores (especially awesome for the timed mode), but you have got to be good to make the most of it.

If you are looking for a deep story, you should probably keep searching elsewhere. This is a vertical scroller that can be beaten in about half an hour to an hour. The action is pulsing, over-the-top, white knuckle inducing goodness that reminds me of the ‘good old days’ of console gaming. While Crimzon Clover WORLD IGNITION will not appeal to everyone, I think it is more capable of bringing new fans into the genre than most. From its social aspects (leaderboards, replays), training options, myriad of modes, ships and difficulties, there is a lot to like about this game. Easy to learn, difficult to master is one of those sayings that gets used a lot, and it feels very applicable to this title.