Homesick is just one of those hauntingly beautiful titles that caught my eye almost right out of the gates. It is a title built around telling a story, and allowing you the player to immerse yourself in said tale. It is not always a perfect game, but it is still an engaging experience. 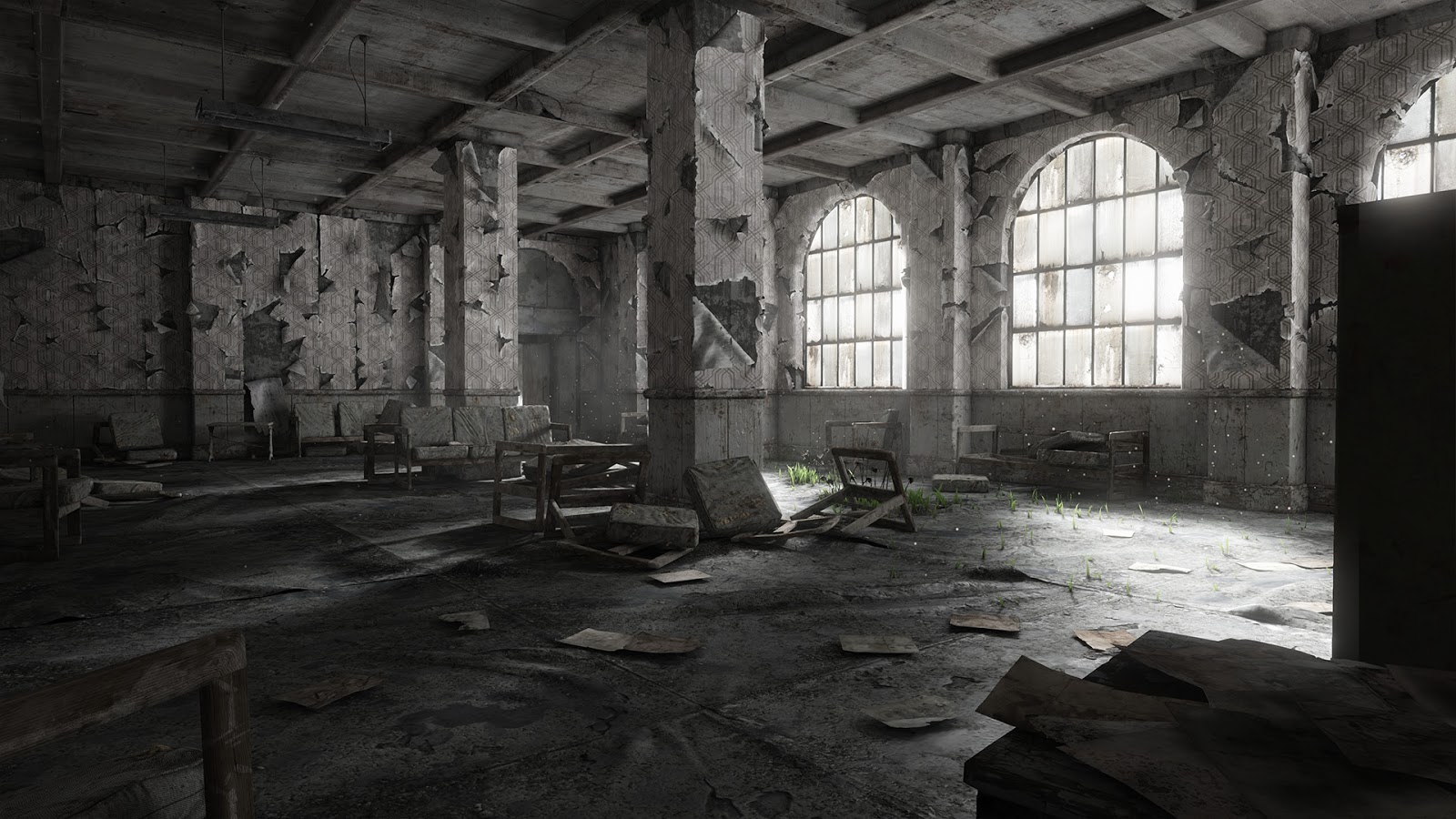 The backdrop is a simple enough one – you sleep and are fraught with nightmares as a result. You are chased down dark passages by a mysterious figure with deadly intentions. Daytime is something more serene, but no less visceral. The bright light shines down on a dilapidated complex that presents you with puzzles that act as clues to unlock the mystery of what has taken place here.

Titles like Gone Home, The Vanishing of Ethan Carter and Master Reboot feel like the easiest ones to compare Homesick to. The reason I bring these titles up as a comparison, is that if you did not enjoy these slower paced, environmental puzzle games that slowly unfold a story for you – then Homesick will not be for you. However, I by and large really enjoy those types of experiences and found Homesick’s gorgeous visuals and music perfect compliments to this slow burning story. 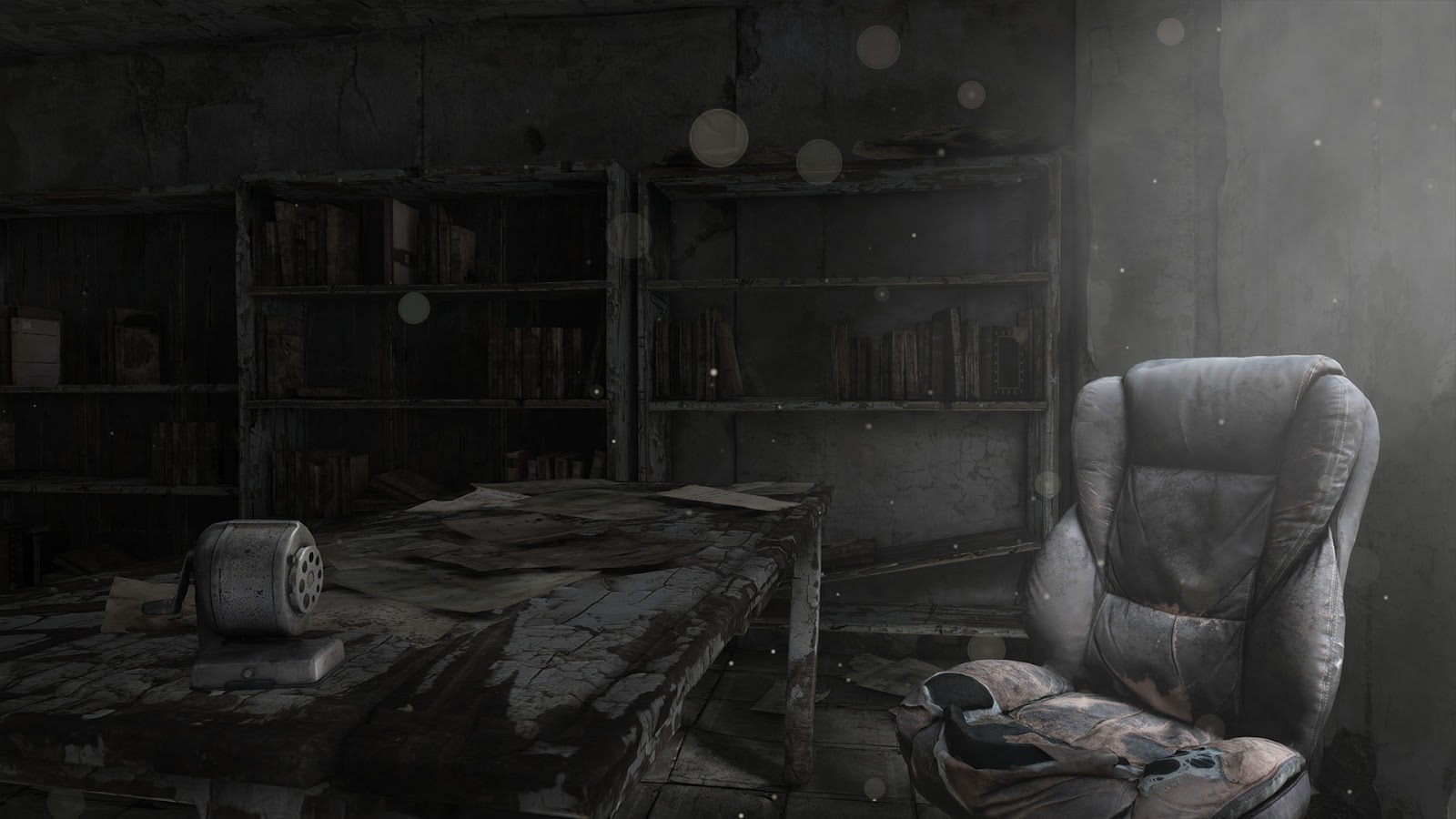 The music has a pleasant, understated quality that persists with your character, without ever really overriding what is taking place on the screen. In fact most of the time it feels like a perfect compliment to the visuals. I absolutely loved the graphics, which had an almost sadly serene quality to them during puzzling and exploration. However, the graphics do sometimes stutter just a bit, clearly not quite as well optimized as they could have been. This did not happen very often – usually in scenes with lots of subtle movement and lighting effects, but it did occur now and again.

The puzzles are something more of a mixed bag. They start off well enough, feeling rooted in a sort of real world presentation. Of course the carrot dangling at the end of the stick is that completing puzzles unlocks another small chunk of storyline, helping the narrative to come together in an almost jigsaw puzzle-like fashion that could have gone horribly wrong, but in fact works quite well for this particular narrative. This is not the strongest story in a video game ever, but by and large it worked and I enjoyed it. The reason that the puzzles really did not work for me completely, was they were only passingly challenging early on. This was almost more because they were not explained and you are left to tackle them in a sort of trial and error format that works, but once you have the hang of them, they get fairly easy. From about the midpoint on, I managed the puzzles in rather quick succession. In fact, this will likely lead to the biggest complaint or concern about the game, and that is Homesick is a relatively short experience.

There is a great deal of care and attention put into the environment, but that can only sustain a game of such limited scope for so long. I believe I beat it in roughly two hours, and while it was a perfectly satisfactory ending, it is inevitable that some people will find that to be too little playtime for a fifteen dollar game. There is also little to no replay value, as the narrative does not adjust to decision-making nor do the puzzles change in any way. 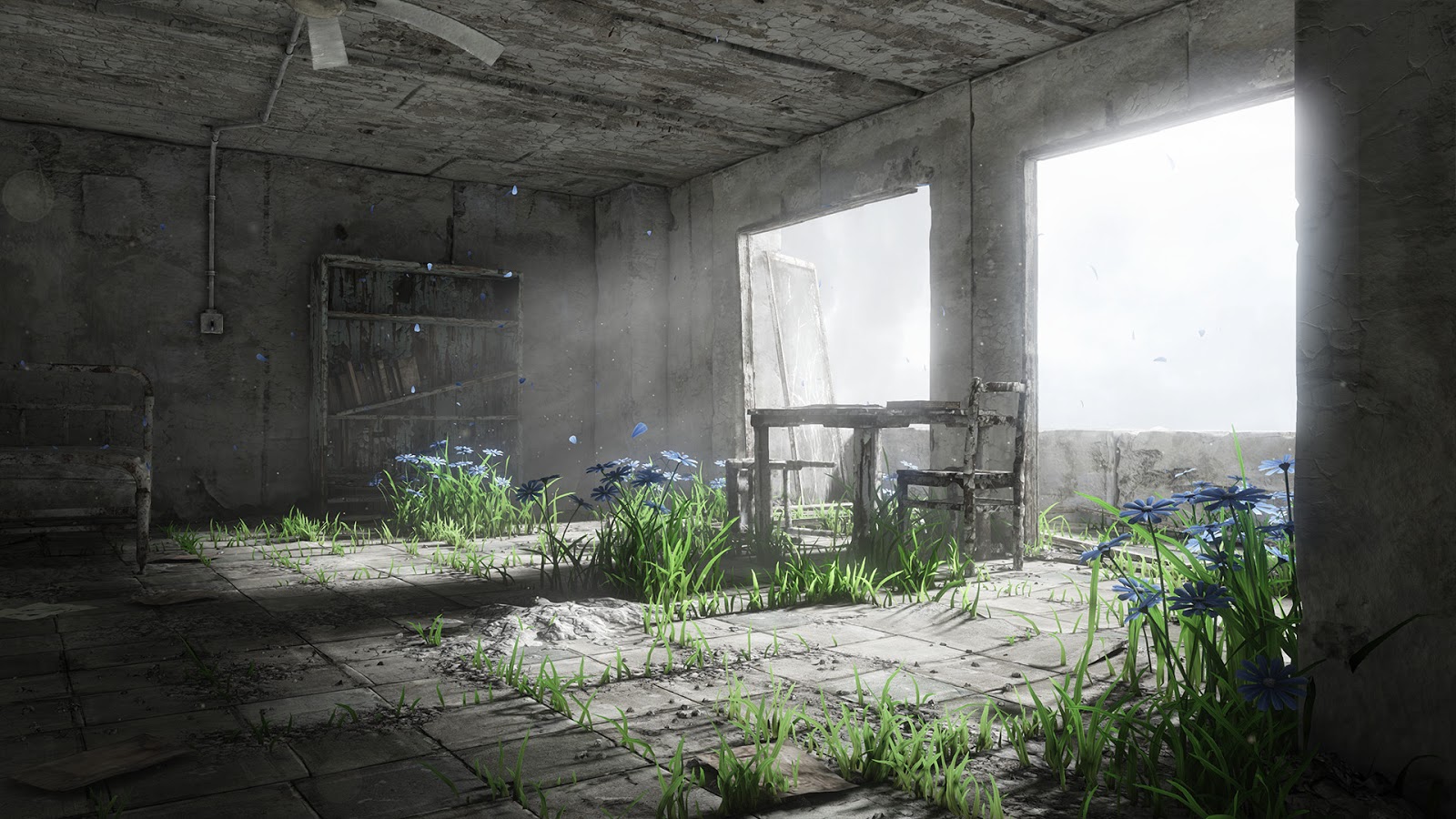 I consider the playtime something of a mixed blessing. I felt that Homesick was so thoroughly interesting that I wished the game itself could continue longer. However, I am not a big fan of developers adding padding to their games that does not respect my time just so the title can artificially take longer to reach completion. As it stands, one could argue that the slow pace at which your character walks is something of a built-in padding all of its own. My hope would be that Lucky Pause has enough success with Homesick that they are able to expand upon their next game and simply offer us up even more excellent content.

Homesick is a slowly paced ‘walking simulator’ that delivers on most fronts, but still could use a little more time and polish on a handful of things. If you are not a fan of this genre, it is unlikely that Homesick is going to do anything to change your opinion. However, if you can overlook the price tag to playtime ratio and enjoy games of this nature, Homesick provides a short but satisfying experience.