We are at it again, with some new lists about some older games that have some particularly memorable music. All of these titles are PlayStation 2 and older, so we have some solid variety for you this week. 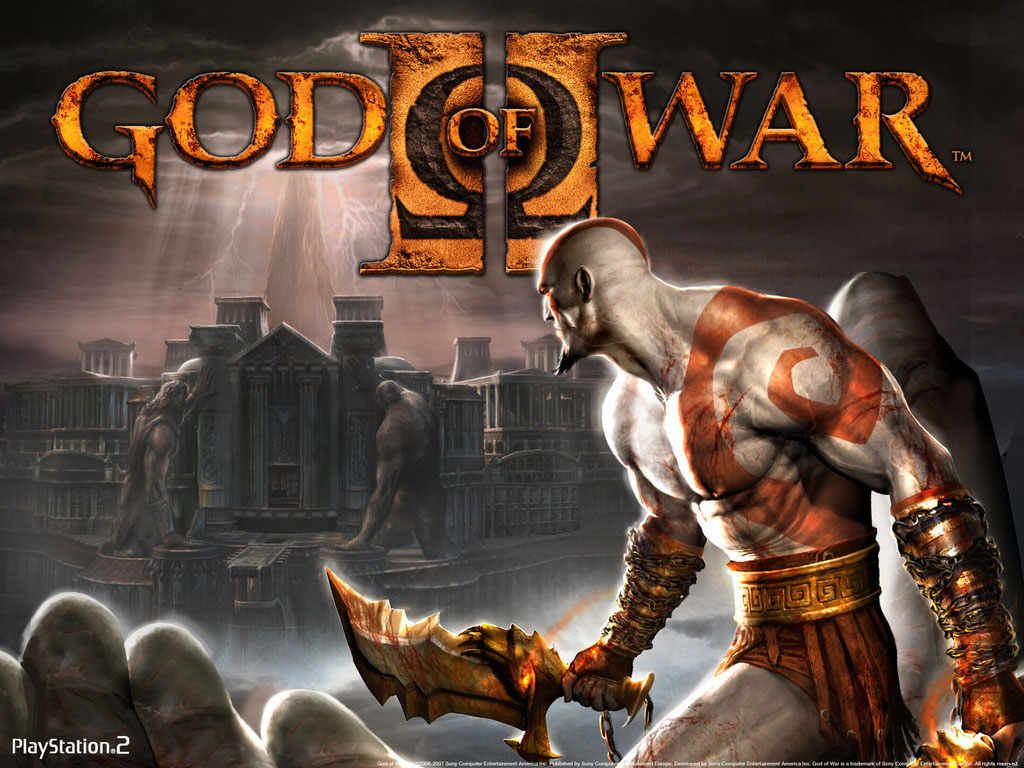 If you’re anywhere below the age of 15, you may have a hard time placing your finger on the classic and nostalgic status of Bomberman; but slightly older gamers will attest, the Bomberman games were always the highlight of living room gaming parties. Fantasy Race on the original PlayStation is one of the lesser known Bomberman spin-off titles, but it’s nothing short of madly entertaining and exciting. A fireworks of color, the game brims with alacrity and effulgence and the soundtrack is one of the best on the console.

The original game in the iconic series may not have stood the test of time well, but there’s no denying this: the short 10-second ditty that forever loops itself throughout the entire first level is nothing short of memorable and an instant portal to the childhood days of yore!

Silver Surfer on the NES is considered one of most challenging games ever made, as well as among the most unfair. Strangely, it is also considered one of the worst games of all time, and this has me confused. I for one enjoyed the vertically scrolling segments and the boss battles–but there’s a good chance you might hate the game precisely for those reasons. No matter what your reception, the music I promise will win you over. Since the game contains one of the coolest soundtracks ever, I’m going to cheat a little bit and nominate the entire game for this spot.

God of War may have nothing in common with Halo, but I like to consider the music a spiritual successor to Bungie’s legendary series. It is laced with the same epic atmosphere, uses orchestra and choir, and sets the tone for a tragic hero. Only this time it’s an anti-hero!

Cheeky is a thing game designers take for granted today, but back when it was a rare priviledge and odd occurence, the ever controversial id Software decided to set the Nazi Anthem as the main score to their hit (and equally controversial as themselves) game Wolfenstein 3D. The chiptune rendition may come off as slightly ironic – and let’s face it, catchy – but maybe that was the intent.

Posted by Chalgyr's Game Room
Follow:
The main account for Chalgyr's Game Room. Contains articles by the administrators for site updates, team articles such as our Games of the Year awards and articles by previous contributors.
Previous Article Release date and launch editions for Rodea the Sky Soldier announced
Next Article The Princess and the Pilot – Anime Review