comments Share
You are reading
Some more screens of Technomancer

We took a brief look at Technomancer when it was first announced, and now Spiders and Focus Home Interactive are teasing us with a bit more information and a few new screens. 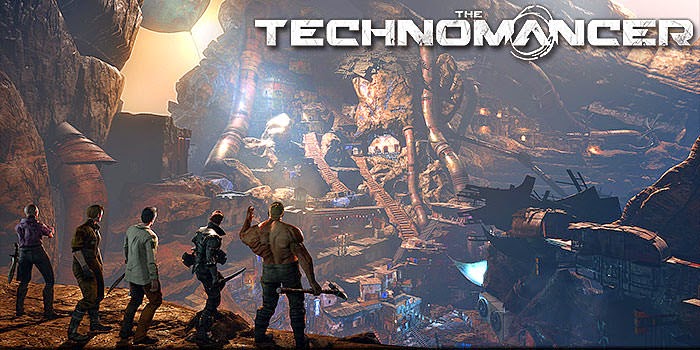 THE TECHNOMANCER TRAVELS TO NOCTIS, THE FREE CITY, IN A NEW SERIES OF SCREENSHOTS!
The new RPG from studio Spiders will be presented at E3 Los Angeles

The Technomancer, the new post-apocalyptic RPG set in a cyberpunk world for PlayStation 4, Xbox One and PC from developer Spiders, will be presented in more detail at E3 Los Angeles in June. Set on Mars, the red planet, the game follows the quest of an aspiring Technomancer, who faces a myriad of questions as his future grows threatened by the secrets of his past.

Today’s screenshots show this Technomancer and his companions, arriving at Noctis, one of the last strongholds of civilization on Mars. Noctis is one of the many locations you will get to explore during your adventure. A “free city” that isolated itself from the War of Water which opposes the grand Companies such as Aurora and Abundance, Noctis still holds great dangers: bandits, pillagers, and some dangerous creatures who will put your warrior skills to the test.

The Technomancer will be presented in more detail at E3 in Los Angeles, from June 16 to 18. If you wish to attend a presentation and meet the development team on our booth at E3 (West Hall, Focus Home Interactive, Booth 5312), please contact tom@evolve-pr.com

The Technomancer is slated for a 2016 release on PlayStation 4, Xbox One and PC.

About the Technomancer
The Technomancer is an RPG/Action offering players action-oriented combat gameplay along four different skill trees, focusing on 3 different fighting styles and the destructive electric-focused powers of the Technomancers. But all situations aren’t necessarily to be dealt with brute strength, with dynamic conversation dialogue playing a deep role in quests, changing the story depending on the decisions you make. Craft equipment, weapons and armor for yourself and for the companions you’ll recruit along your adventure, nurturing relationships with them.

On the run from the Secret Police and confronted by the harsh realities of the Red Planet, you must undertake a quest that takes you through tribal communities, cities lost under the ice, and dystopian shanties sprawled across Mars’ dusty embrace.

Faced with the cruelty of Mars’ iron-fist enforcers and wild-life, can you survive long enough to uncover the truth behind The Technomancer?

– A unique and thrilling science-fiction RPG experience set on the Red Planet.
– Bond with numerous unique and interesting companions and reveal secrets about their past.
– Manage their inventory and level up your companions.
– Up to five different endings for many quests changing the conclusions and rewards – even the people you’ll meet and journey with!
– A dynamic crafting system that changes the visual appearance of weapon and armor.
– Play as a Technomancer – a combat proficient warrior with use of cybernetically enhanced magical abilities 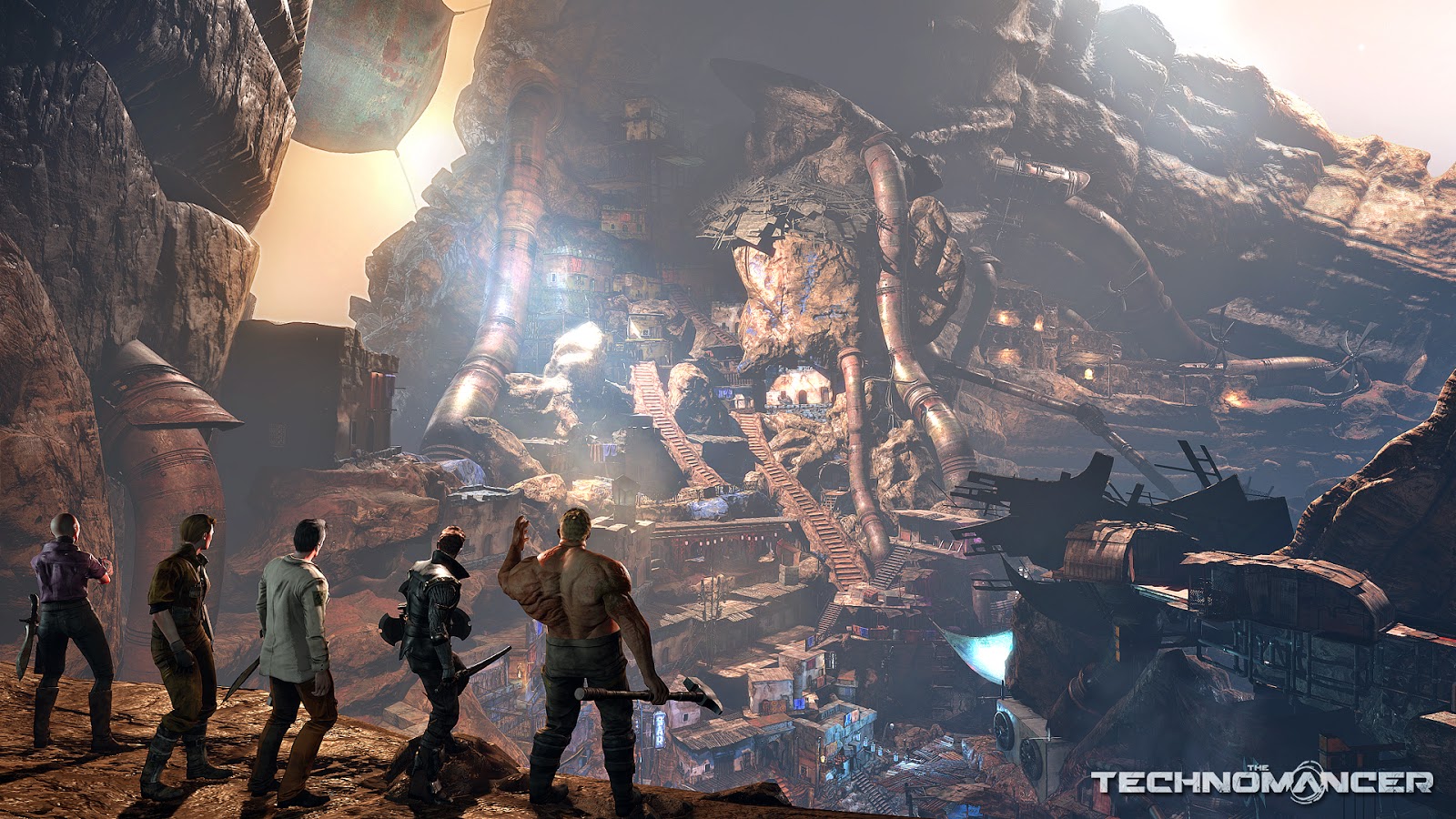 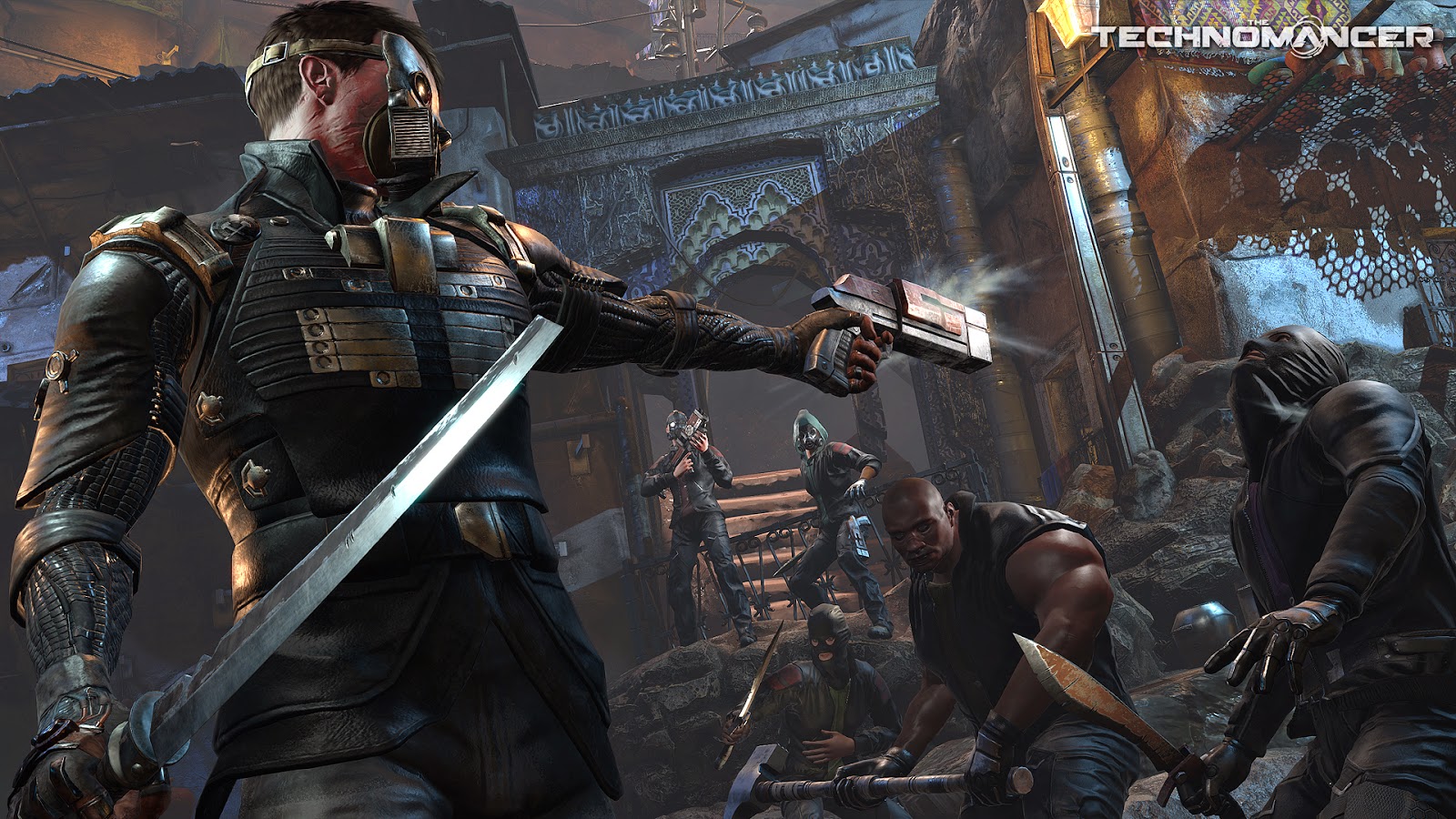