TagsAnime Review, NIS America, The Princess and the Pilot

I have been bugging Nick for what seems an eternity to get into reviewing anime. Naturally there was some hesitation as Chalgyr’s Game Room has been devoted to reviewing well, video games. It was not until recently that we expanded into reviewing PC and console hardware peripherals, and even more recently we began brining board and card game reviews to our readers. Nick finally relented to my nagging about anime and as such we will be periodically bringing reviews of various anime to you, so if there is something coming up that you are interested, feel free to let us know! 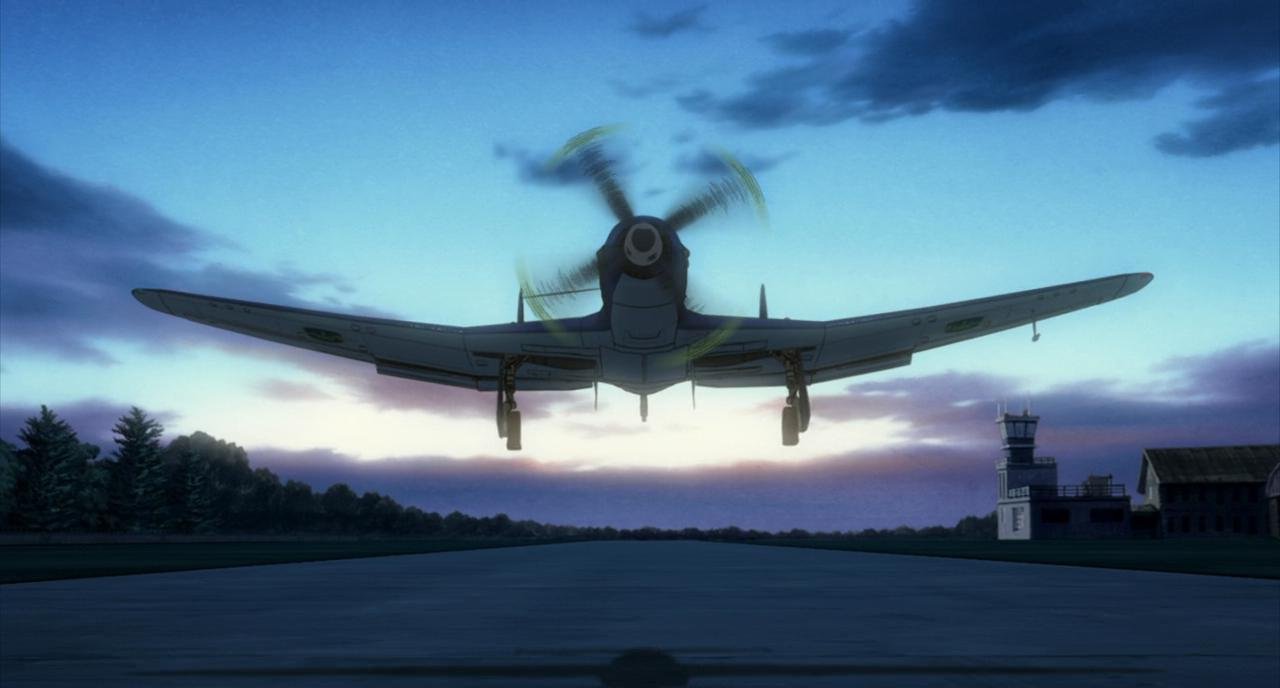 We will be casting off our Anime reviews with The Princess and the Pilot, or “To Aru Hikushi e no Tsuioku” which has been published and released here in the United States by NISA. The Princess and the Pilot is a feature-length film that is just under 100 minutes in length and was animated by Madhouse, the stunning team behind Black Lagoon, Gungrave, Sunday Without God, and Metropolis to name a few (they have animated dozens of excellent anime).

The Princess and the Pilot was then produced by the brilliant folks at TMS Entertainment, the team behind franchises like Lupin III (original), God Mazinger, D.Gray Man, various Bakugan arcs, and OVA’s including Saint Seiya: The Lost Canvas and Rayearth. Needless to say, The Princess and the Pilot has some muscle behind it and it shows in the BluRay that you can purchase direct from NISA at http://www.nisamerica.com/Princess-Pilot

Following the story of Charles Karino, a mixed-nationality mercenary flying for the Empire of Levamme in their war against the Amatsukami Imperium. It is important to note that Charles is born from a Levamme father and a Amatsukami mother and is therefore titled a “bestado,” something of a bastard child of nations and is treated as lower than the lowest caste of nationalities. This form of segregation and racism plays a role in the development of Charles and is a distinct factor when considering the overall plot of the movie. Given that Charles is generally treated like trash, it comes to a massive surprise to him that he is to transport an extremely important person through the front lines of the war and on to the capital in the new reconnaissance model aircraft, the Santa Cruz. 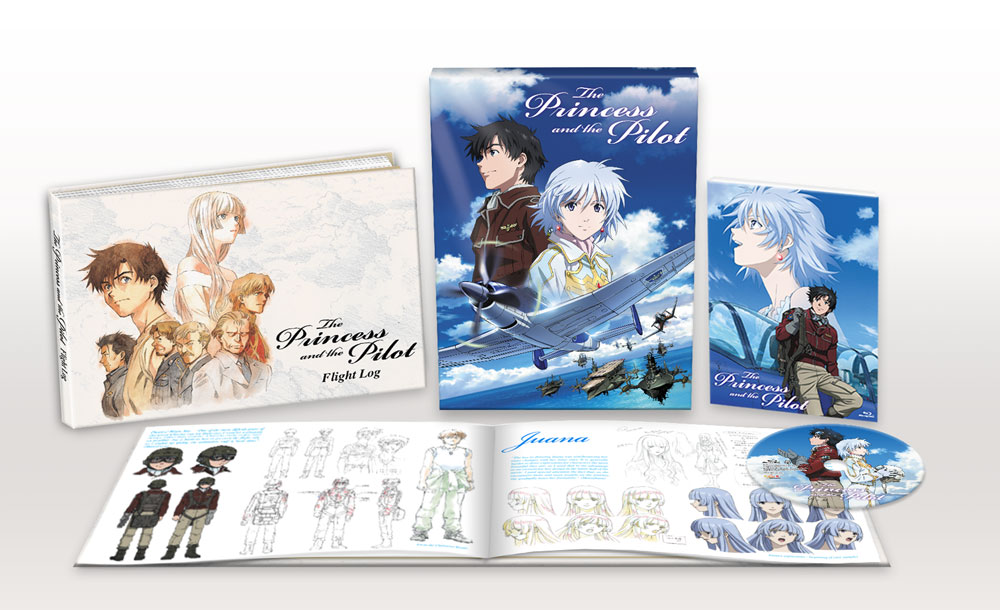 This is where the movie’s other main character is brought in as she is to be the Princess consort, engaged to the Levamme Empire’s current Prince, one Juana del Moral. A women of renowned beauty, with her pale skin and flowing silver hair. During the start of the war tragedy strikes Juana which prompts the dangerous and highly secretive mission to fly her through enemy lines and on to the capital of the Levamme Empire.

The animation is stunning, with beautiful views of ocean vistas, massive thunderheads over the open seas, and sprawling jungle islands, though it is at times broken up by the computer-generated models of aircraft that look almost too sharp against the hand-painted backdrops and hand-drawn character models. In a refreshing departure from today’s fanservice-heavy anime industry, there is very little, if any hypersexualization seen in The Princess and the Pilot, which allows the viewer to focus on the story of two people of wildly different classes connecting as they experience one trial after the next. What really touched me is that the movie showed the opening up of a shy young woman to a man conflicted with maintaining his position as her pilot and protected and a man that is just as awkward as his charge. Seeing that relationship grow on screen resonated with me more so than other anime that I have seen.

As expected from a production company like TMS Entertainment, the audio is spectacular given who the seiyu were. For instance, Ryunosuke Kamiki, who voices Charles will be instantly recognized as Markl from Howl’s Moving Castle or Boh from Spirited Away. Though, Taketomi Sieka the seiyu for Juana del Moral is not as well known in the anime world, she has been featured in numerous drama series’. Others, such as Daisuke Ono, who plays Carlo in The Princess In the Pilot are far better known for roles such as Snow Villiers in the Final Fantasy XIII trilogy, or his role in numerous anime series and videos (such as Erwin Smith in Attack on Titan or Kazuma Yagami in Kaze no Stigma or Sasaki from Clannad After Story).


Just before the credits begin to roll, there is a few lines of written dialog that close out the story and provide a bit of background of what happens after the movie ends, though it is not enough to truly cap off the story, it is enough to leave you wanting just a bit more.