comments Share
You are reading
Alone in the Dark: Illumination – PC Review

This is going to be one of those titles that most people either love or hate, depending on how they feel about action with their horror. Sometimes those things mix decently, though I will admit that my personal preference leans towards a slower burn. For example the Dead Space series went off of the rails for me with its third installment that became more of an action game than a suspense one. There are certainly some solid scares to be had in Alone in the Dark: Illumination, but by and large it feels like a collection of interesting ideas that are lacking in execution. The original Alone in the Dark was an incredibly memorable game for me. Special in that it really made me feel something – dread, suspense and curiosity tops among those emotions. It played with my mind, which was a testament to how skillfully assembled the game was for its time. Things did not pan out as well for the sequels, which felt to me as though they were a case of diminishing returns. The additional follow-ups never had quite the same impact on me, and when the 2008 reboot came it, it was a complete mess that seemed destined to kill the franchise off.

I was optimistically excited to see some new life in the series with Alone in the Dark: Illumination. This was a scary moment for another reason however. There were a lot of hopes pinned to this release, because if it was done well, it could help preserve the franchise. However, if it fell flat on its face, Alone in the Dark might very well never recover. Unfortunately the latter looks to be the case here as there are some cool concepts in play, but the development team seems to lack the ability to execute on them effectively. The end result is a game that just never quite seems to know what it wants to be and winds up a jumbled mess instead. 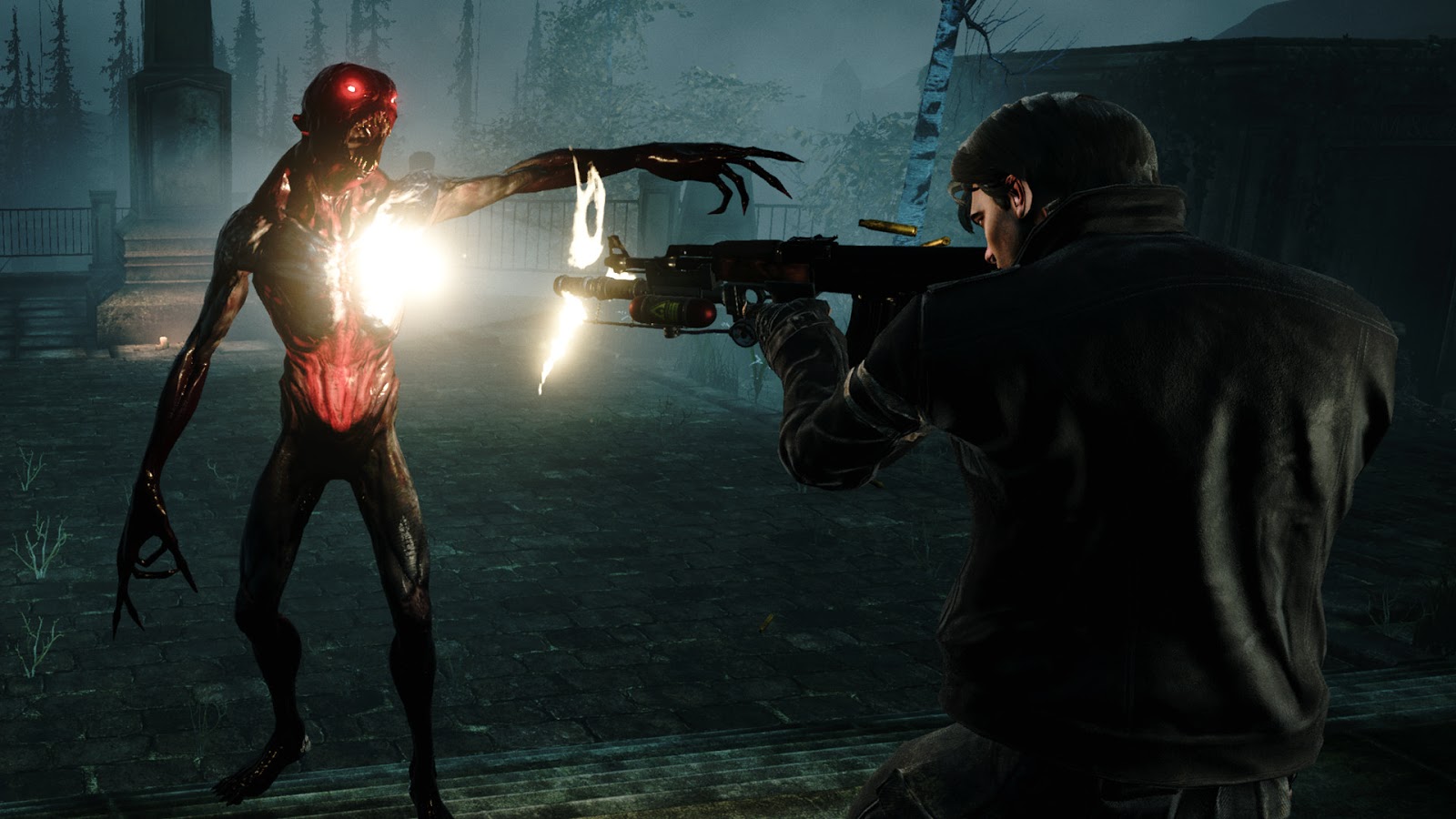 For starters, I find myself wondering why it is even being called Alone in the Dark. Sure, there is some suspense now and again, but this title feels completely separated from the rest of the series. Perhaps some more narrative would have helped to make the connection, but this game offers very little in the way of storytelling. The characters you meet feel generic, there is no real introduction to what is happening and what little story is given is little more than the occasional chunk of text at the bottom of the screen that just never really helps to sell what should be a far creepier game.

In terms of structure, Alone in the Dark: Illumination feels like it is trying to draw inspiration from titles like Resident Evil and Left 4 Dead. There is plenty of combat and gunplay here, but there is also a cooperative element that serves as the title’s strongest suit. I have always enjoyed Left 4 Dead, but it never really struck me as a horror game. It was more of a buddy horror movie that settled for a few startling moments here and there, but moves at too fast and loud of a pace to effectively frighten players psychologically. 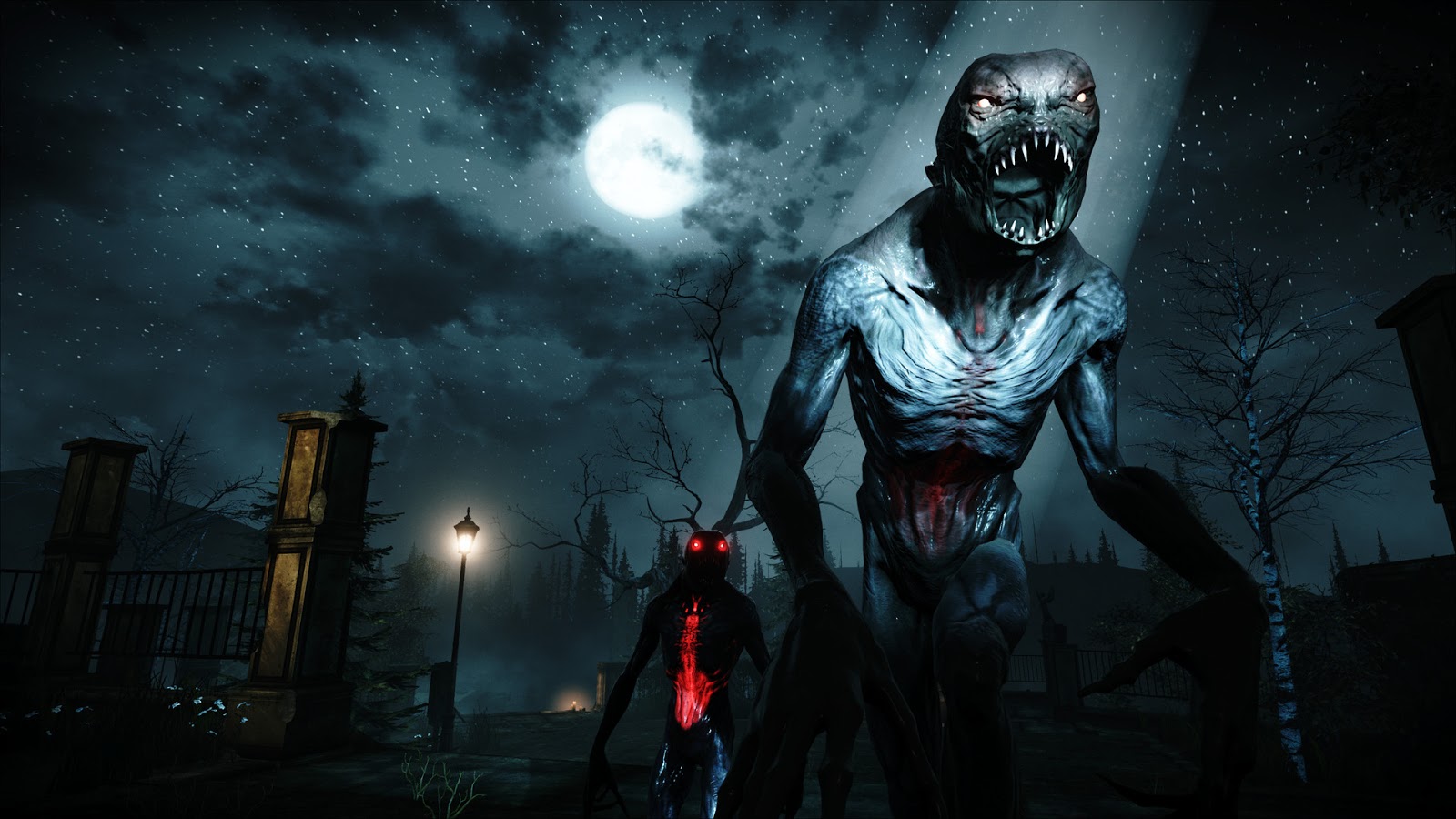 To that end Alone in the Dark: Illumination feels similar. It plays better with a friend and while there are a few moments that startle here and there, the lack of controlled pace means that there is very little in the way of truly scary moments. Repetitive objectives and mostly empty environments make survival more of a chore than an experience. That experience is marred by some annoying bugs as well, such as audio that sounds ‘off’ (best way I can describe it. But there are times when it sounds like a character’s voice is being thrown in from the side), enemies seem to be able to shoot through walls and your flashlight generally feels useless.

See, there is a mechanic here that feels similar to Alan Wake, where light on your enemies makes them vulnerable. However, the flashlights you use feel like they need a lot more juice, because the only light that seems to impact them are external sources from the environment. Additionally there are some serious balance concerns. There is a single player option, but unless you are looking to scale the difficulty back completely, you have no real hope. There was no balancing that went into this mode, and it feels like it is beating you up for being the unpopular kid in school. Bring a friend and the firefights feel fair. Go at it solo, and the enemy hordes will easily overrun you.

This could be due in part to the resurrection of very tank-like movement. While I tend to wear rosy glasses when thinking about the older Resident Evil, Silent Hill and Fatal Frame games, I do acknowledge that the controls were generally abysmal. Over the last decade control schemes have improved immensely – it’s just a shame that no one thought to tell the development team at Pure FPS that. The slow movements of your characters make the game more frustrating than scary, unfortunately. 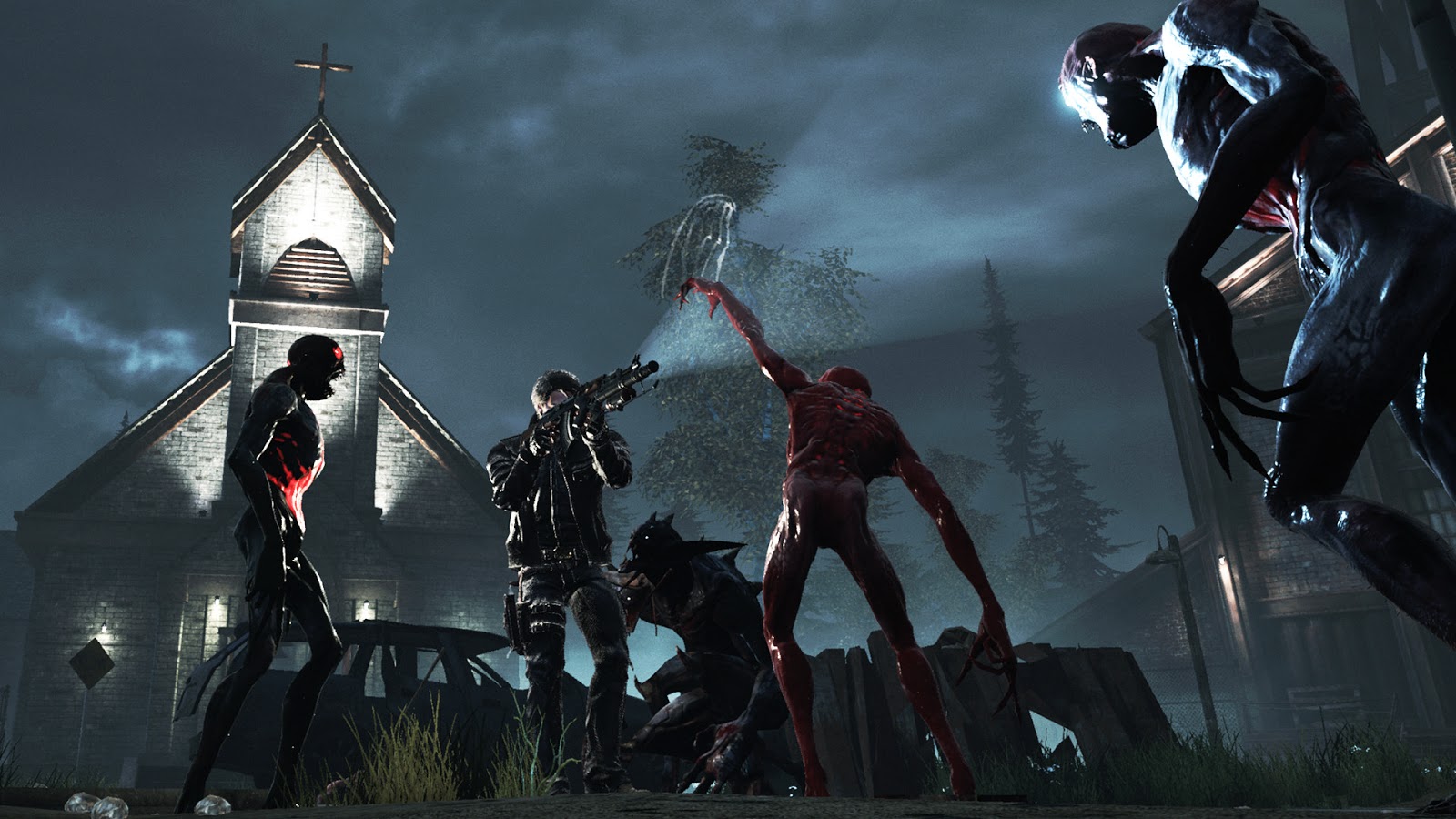 That is not to say that the game is completely broken. The mechanics themselves work, objectives can be completed and the multiplayer breathes a bit more life into it than single player does. Unfortunately it feels rushed, incomplete and I find it unlikely that too many people will be  playing online (I struggled to find matches), because Alone in the Dark: Illumination falls into a bad place where it is neither fun nor even a quality tease for the brains of horror fans.

There is something to be said for the dark atmosphere, the idea of cooperative play, the use of light in weakening enemies and more – but these concepts just never fully get realized. I was really, really hoping for more out of this particular title, because I still have those same rosy shades when I look back at the original Alone in the Dark as well. Unfortunately the current reality is that this release may have well killed off the franchise completely. It feels buggy, uninspired and in no tangible way a true part of the series – almost like someone started to develop the game and they decided that by calling it Alone in the Dark: Illumination, people would give it a chance based on nostalgia. It is true that this will likely sell a few more copies, but the end result is a tarnish the franchise name will probably never overcome.