This week’s collection of games comes from a variety of genres and systems. Some of the titles you might expect, coming from one of the most beloved franchises in all of video gaming. Some of the others? Probably somewhat more of a surprise. 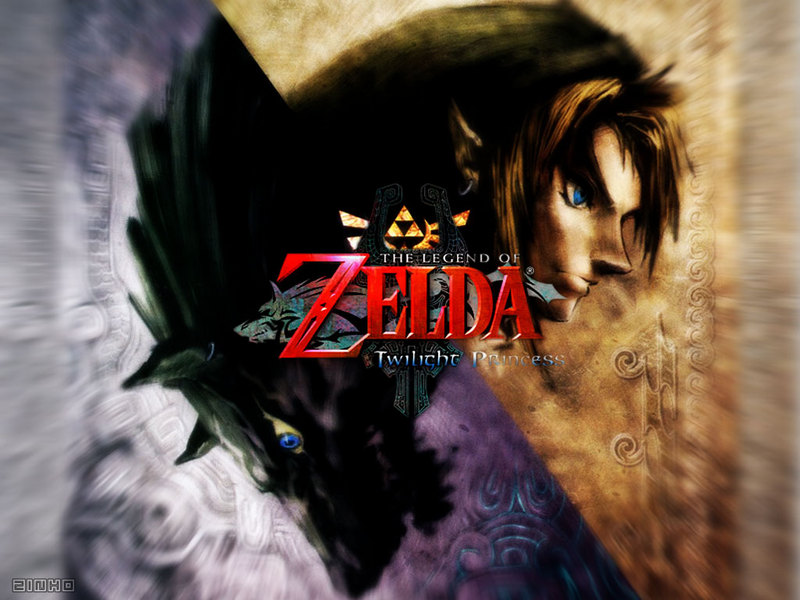 Named after one of the Three Sisters of Fate from Greek Mythology, Clotho is one of the most recognizable tune from the 32-bit era of video gaming. Ask anyone and watch their face contort into one that of filled with nostalgia.

In some versions, this music plays during installation. The Metro games are will filled with excellent music – but nothing gets as emotional, lonely and existential as this one. It will make you feel as if you’re a sole survivor with a tragic past, about to embark (or already are) on a quest to fulfill a most dangerous task. Wait a second…

The cruelly under-rated Splatterhouse games (most especially 1 and 3) were amongst the finest titles in the Sega Genesis library. Known for their violent, gory nature, questionable enemy designs and chilling music, all the original games are a blast to go through at-least once. Splatterhouse 3, however, is the pinnacle of blood-gushing, gut-spewing, brain-busting, gore-flying goodness!

In all honesty, Midna’s Lament should belong in a Final Fantasy game than anything else. What’s there to say about this one? I could probably use words like “beautiful” and “sonorous” and “enchanting” and “ethereal” but I’ll let you be the judge of that and possibly come up with your own fitting adjectives.


The Legend of Zelda: Ocarina of Time (N64) – Inside a House

This short, lovable ditty plays every time you enter a house in Ocarina of Time. This theme has been used in several LoZ games – each time with varying tempos and speed – but I like the arrangement of this version the best. It’s so… filled with childlike and mischevious wonder that I’m you’ll agree will not be off the mark if were to be used to describe Link himself. The perfect ditty for our mute hero?