comments Share
You are reading
Homefront: The Revolution – trailer and info

Homefront was one of those titles that worked for some people and not for others. Robert on our team was a big fan of the game back when he reviewed it. Needless to say, this latest trailer and information has him anxious to see more. 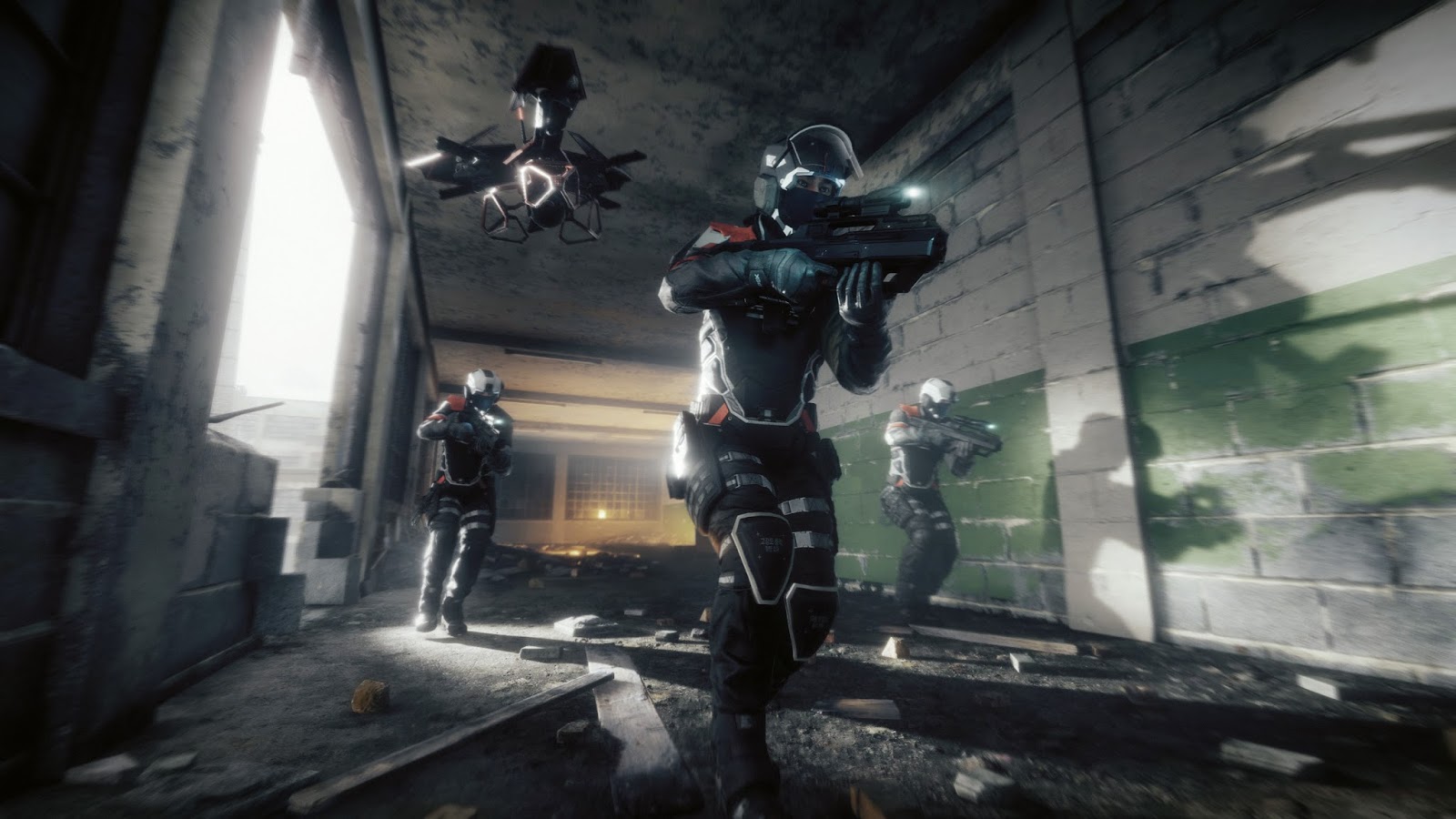 Deep Silver today revealed a new cinematic trailer for the upcoming open-world first person shooter, Homefront: The Revolution. Developed by Deep Silver Dambuster Studios, Homefront: The Revolution puts the player in the middle of a full-blown guerrilla war in an occupied United States. The game is scheduled for release in spring 2016 on Xbox One, the all-in-one games and entertainment system from Microsoft, PlayStation®4 computer entertainment system, PC, Mac and Linux and will be fully playable at gamescom 2015 at the Deep Silver booth in hall 9.

Homefront: The Revolution throws players into an alternate near-future dystopia, where a humanitarian crisis has brought the U.S. to its knees under the brutal military control of a globally dominant Korean corporation. Surveillance drones, armored patrols and police violence have become everyday life in Philadelphia, the once proud birthplace of American independence. However, in the ruined outskirts of the city, a resistance is getting stronger…

On their path to freedom, players have to fight a seemingly unwinnable guerrilla war against a superior military force. Using hit and run tactics, ambushes and infiltration, the resistance relies on surprise attacks and an arsenal of improvised weapons to throw back the oppressors and spread the flame of revolution.

But the enemy has the advantage – superior technology, firepower, heavy armor and air support. Players must learn the art of guerrilla warfare – ambush, sabotage, infiltration, deception – and fight a running battle through the war-ravaged suburbs of Philadelphia.

The single player campaign is just the start – in a thrilling Co-Op mode, players can form their own Resistance Cell and become renowned as Heroes of the Revolution.

Features:• Explore a living, breathing open world – experience true open-world gameplay in a first person shooter, brought to life with astonishing CRYENGINE-powered visuals • Wage Guerrilla Warfare – this is no linear shooter; learn the art of guerrilla warfare and use ambush, infiltration and hit and run tactics against your foe in thrilling unscripted firefights • Build the Resistance – recruit revolutionaries to the cause, establish bases and safehouses, capture and customize a deadly arsenal, and build improvised, homebrew weapons for the perfect Guerrilla Tool Kit • Ignite the Revolution – from oppressed citizen to revolutionary leader, an epic single-player campaign tells the story of the second American War of Independence. The dynamic, evolving world responds to the player’s actions as an oppressed nation rises up in defiance against the occupation • Online Co-Op – take the battle online, form a Resistance Cell with your friends and earn your reputation as Heroes of the Revolution 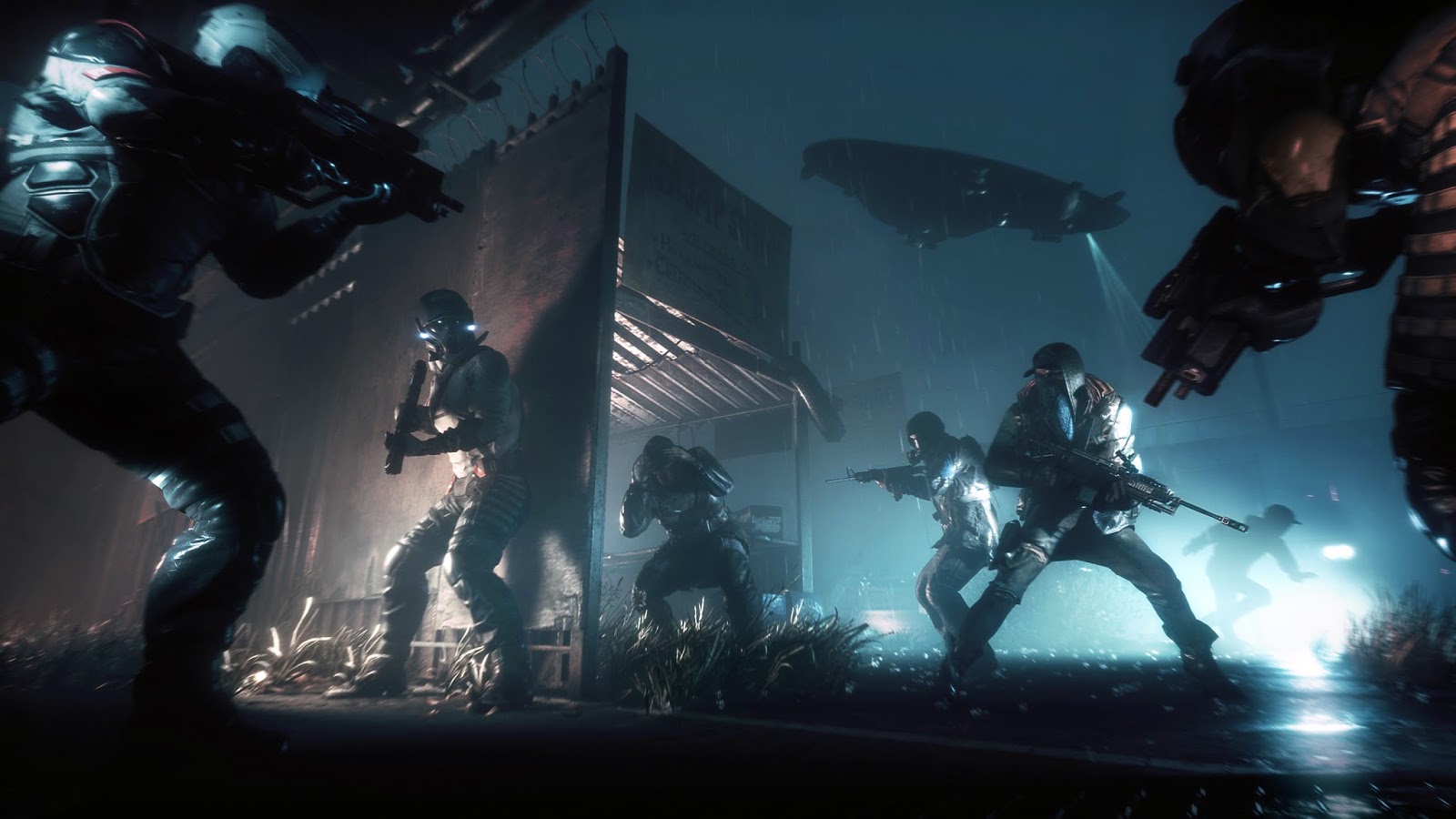 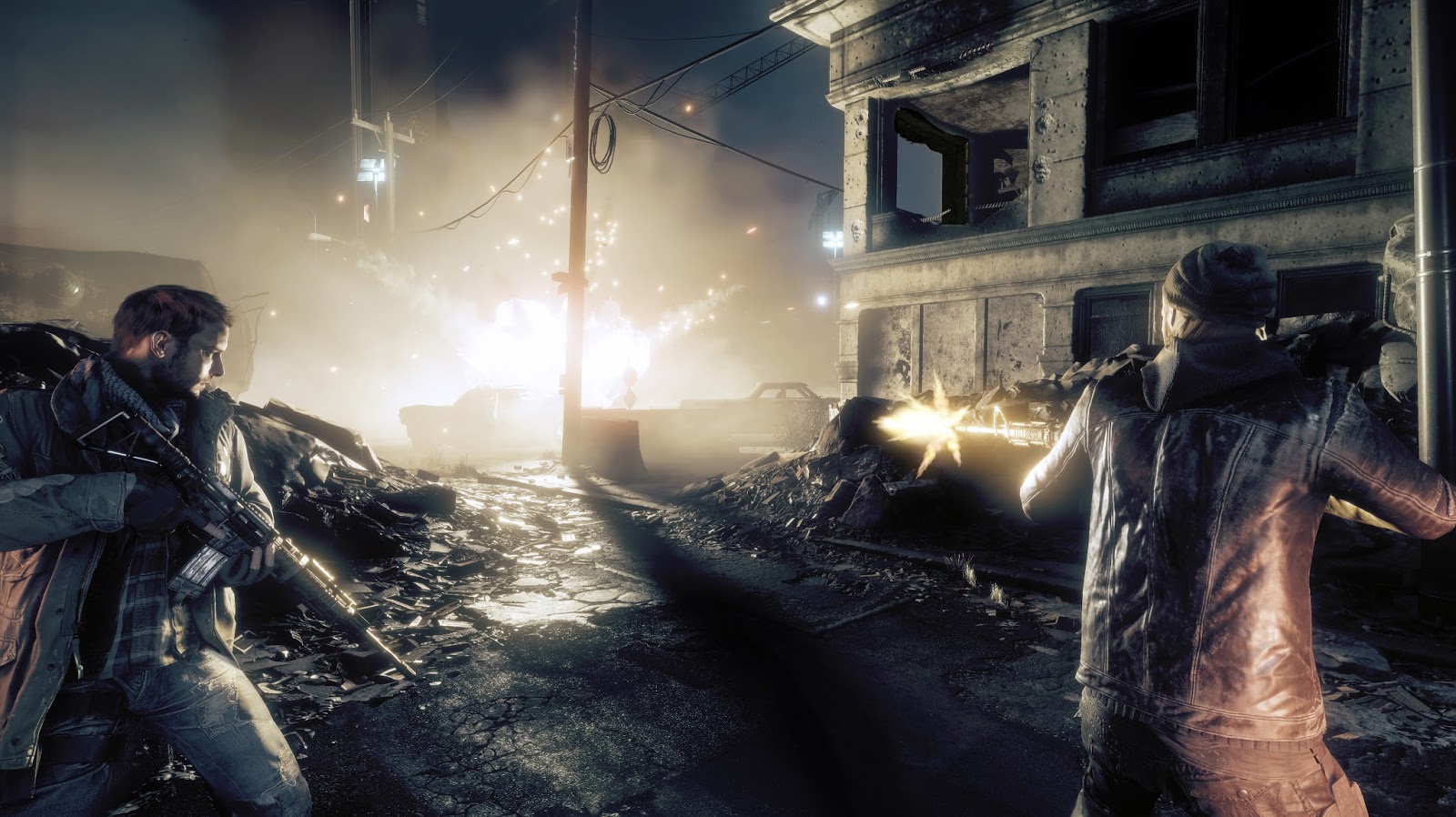 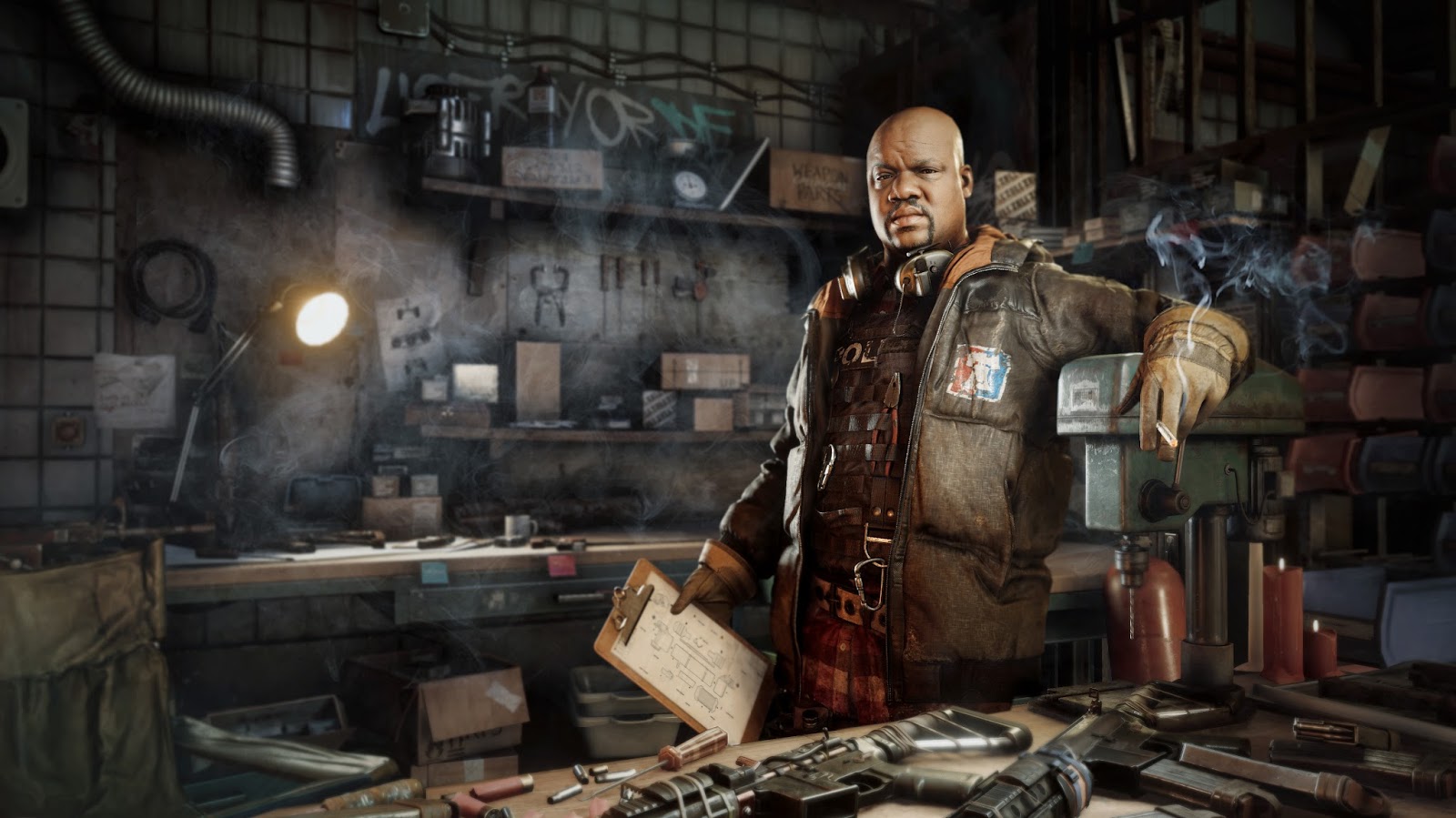 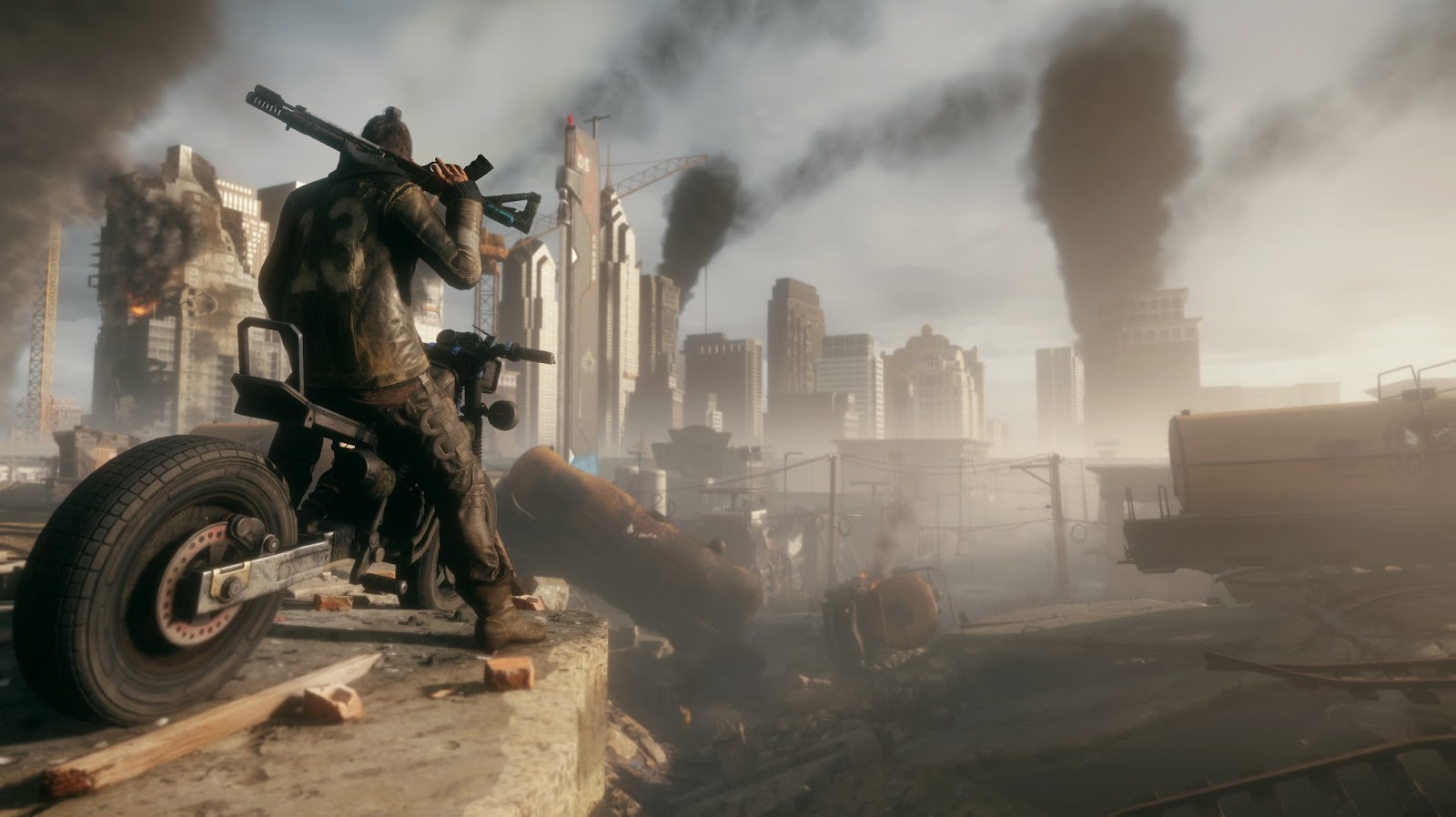