comments Share
You are reading
Memorable Music in Gaming #10

This edition of Memorable Music in Gaming pulls from several different sources. A couple tend to be the usual suspects – well-known Nintendo titles for example. A pair of PC games and an arcade selection round things out nicely, however. 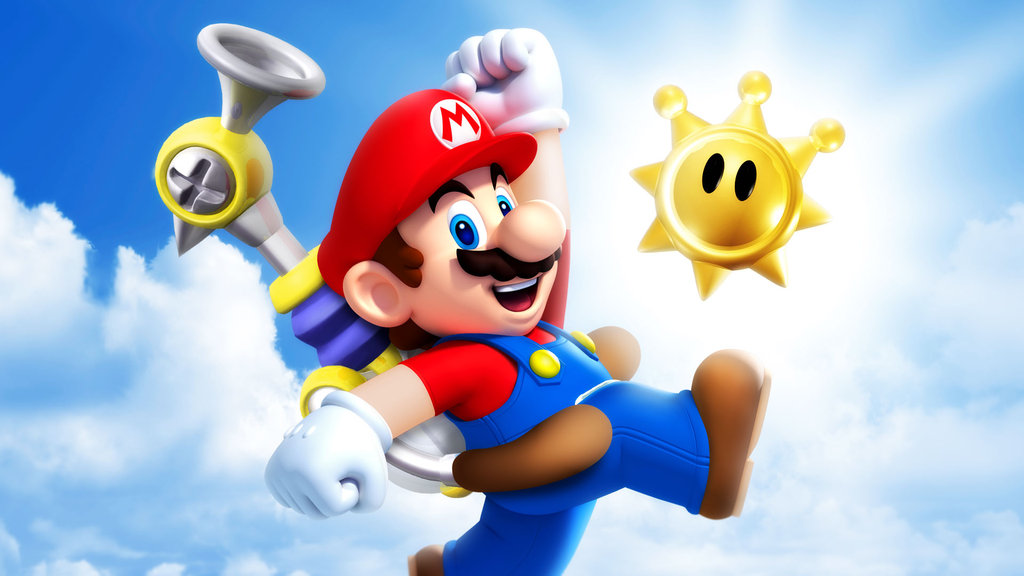 Darius has always been ahead of its time: at time of release and even now, more than 20 years later. Its philosophical, bigger-than-itself feel and atmosphere is just as relevant as it was back in the day when games were just beginning to incorporate ‘heavy’ storylines in their pixelated playgrounds. An early example of avant-garde in video games, the original music composed for this game – titled Chaos – may perhaps be the well-remembered, but it’s nothing compared to the powerful and hypnotically epic Captain Neo. If you’ve ever wondered how a Roman soldier would be in audio form, here’s your answer!

Those who whine about the point and click adventure genre dying out should look no further than Wadjet Eye Games’ games. They’re among the best companies active, and the Blackwell series is stuff of nostalgic, 90’s-rooted dreams. Epiphany is the fifth and final entry and nicely concludes a well-written / acted story. The artwork and voice acting are amongst the strongest suits of the series, but the music is equally stellar in scale and the main theme of Epiphany harkens back to the classic tunes of Jerry Goldsmith and Bernard Herrmann.

There are VGMs that elate you, or pump fear in your heart, or fill your head with fantastic thoughts, or inject powerful emotions. Then there’s Deep Sea of Mare that makes you… calm, peaceful, wonderful, soporific. Koji Kondo’s majestically serene and tranquilizing composition is easily one of video gaming’s finest masterpieces.

Uplifting, happy, cheerful and laid back, Flower Garden’s music can turn that frown on your face 360 Degrees upside down. This description is rather ironic, seeing how in this game you have to escort Baby Mario and his grating cries from one end of woolly world to the other. I still get nightmares…

Next to Koji Kondo and Akira Yamaoka, Jeremy Soule is my all-time favorite video game composer. This dude can make a five second ditty and convert it into the greatest audio sample in existence. While he’s best known for his involvement in the Elder Scrolls, Guild Wars and several high-profile RPG titles, his early – and slightly lesser known – work is testament to his artistry and skills. Philosopher’s Stone is cruelly under appreciated… and in this classic lies some of Mr. Soule’s best contributions. The main menu music is evocative par excellence and the Happy Hogwarts theme is among the many music that shaped and defined my gaming childhood.