While Arc System Works is no doubt best known for their take on the fighting genre, XBLAZE: Lost Memories shows that the talented team can pull of a completely different style of game as well. Set in the world as the popular Blazblue series, Lost Memories expands on the excellent story found in XBLAZE Code: Embryo and offers us an even broader look at the world in unique, interesting ways. 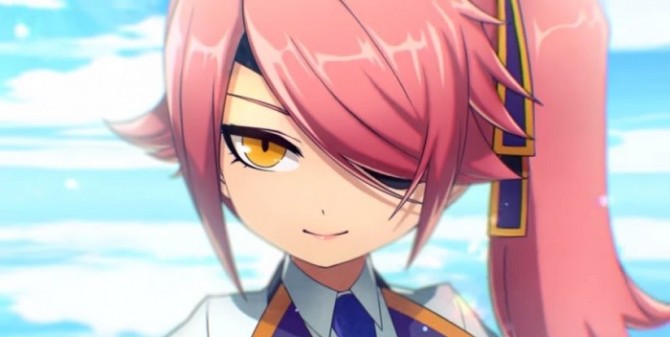 Lost Memories is not a direct sequel to the events of the first XBLAZE title, but more of a shifted perspective that lives in the same time and place. The story actually kicks off in completely new fashion, having nothing to do with the original game’s characters. Instead we follow a young girl who is at her dying mother’s side. She makes a promise to take care of her younger sister and does just that once their father disappears mysteriously with her mother’s body up passing away.

The story then fast forwards several years until our primary protagonist (whom you can name, I went with Lissa for the sake of future references in this review) is a young woman doing her best to raise her younger sister. The siblings lead a sheltered life of Lissa’s own design, trying to keep her younger sister safe from an outside world that might want to find and take advantage of a mysterious power she has. The tale does a good job of setting the stage initially, without overloading you with facts and data that might be confusing. However, as you play the game, you unlock tips that can be viewed from one of the menu screens. Here you can expand your vocabulary, allowing you to better understand the universe if you are new to it. 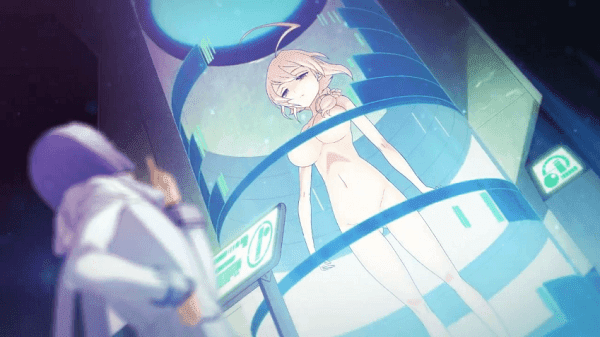 While you do not have to play the original XBLAZE game to enjoy this offering, I would strongly recommend you do so. It had been a while since I last played through it, so I did so again in anticipation of Lost Memories, and my experience was undoubtedly better for having done so. Not only was I now in the right frame of mind to use the vocabulary of this world, but even the characters, locations and various histories of the world were in the forefront of my mind. This mixed with the fact that the first entry was a thoroughly enjoyable one, I strongly encourage playing through that before venturing into what Lost Memories has to offer.

Moving back to the proper story of this chapter, Lissa comes home in a panicked rush because she believes something terrible may have happened to her impetuous younger sister. In trying to find her, Lissa enters her absentee father’s old workshop, exposing herself to a strange new world where she meets a friendly woman of roughly the same age called Nobody. From here, Lissa realizes that her memory is but a shell of what it should be, and you lead her on a path of exploration – both physically and mentally. Here is where I wills top dipping into the story, because all of this is foundation leading into the proper tale, and to go any further with specifics would no doubt fall into some spoiler territory best left discovered for oneself. 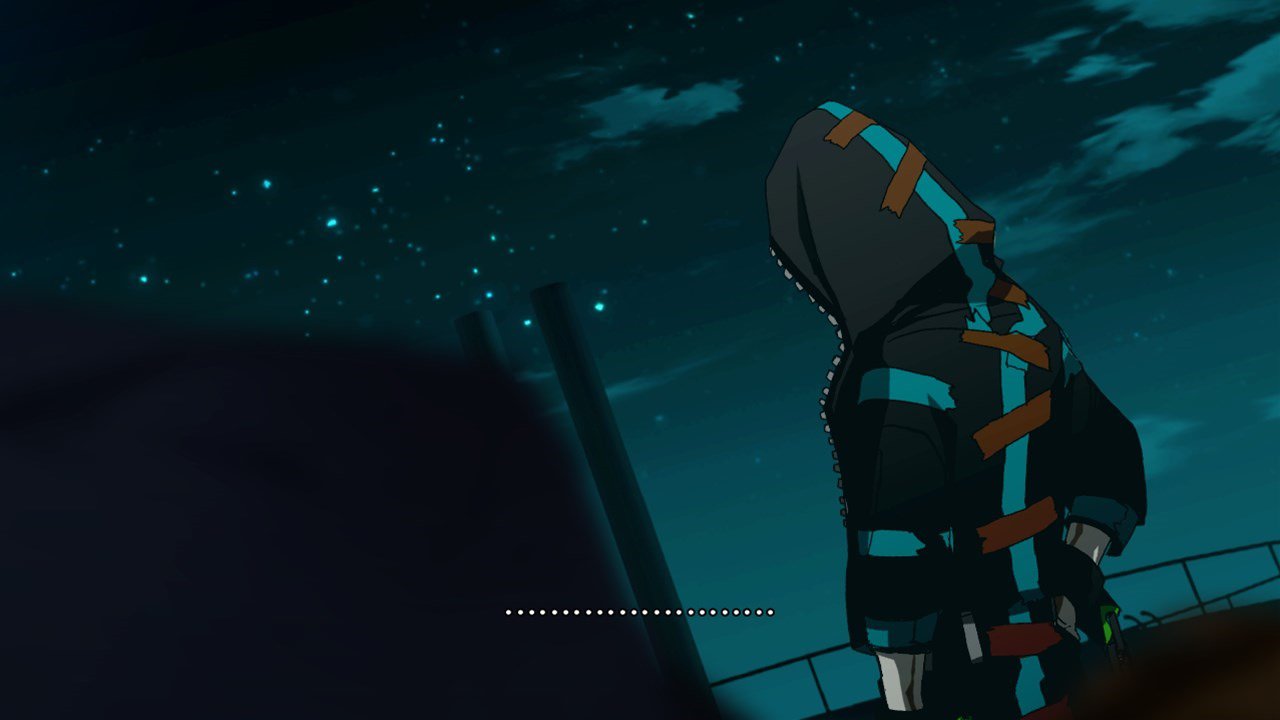 While the first hour of the game or so is nothing but straight and narrow visual novel, once you reach this stage of the game things do open up a bit. There is an exploration mechanic where Lissa must travel each floor of this abyss one at a time, looking for fragments of her fractured memory. Only by finding them can she advance down to the next floor and start to put together the grander story behind Lost Memories. In truth as far as gameplay mechanics go, this one is pretty simple. You are not fighting waves of dangerous enemies or anything of that nature – you are wandering about trying to find these small pieces of the puzzle. If you are thorough, you should be able to find them all easily enough, and they are not only important for progression, but interesting within the context of not only this story, but the events that took place in the original XBLAZE.

This is a fun mechanic that adds a bit of game element to what is otherwise a very linear story. To its credit, the replay value of the original XBLAZE was helped by a storyline that had multiple opportunities to branch out and then create different, distinctive endings. This time around, it feels as though the development team had a far more specific story they wanted to tell. There are variables that you can impact throughout Lissa’s story that impact fragments of the game’s ending, but they are not wholesale changes. There is a very definitive beginning and end game at play here, but if you are a fan of the Blazblue universe or the first XBLAZE game, trust me when I say the story pays off wonderfully. 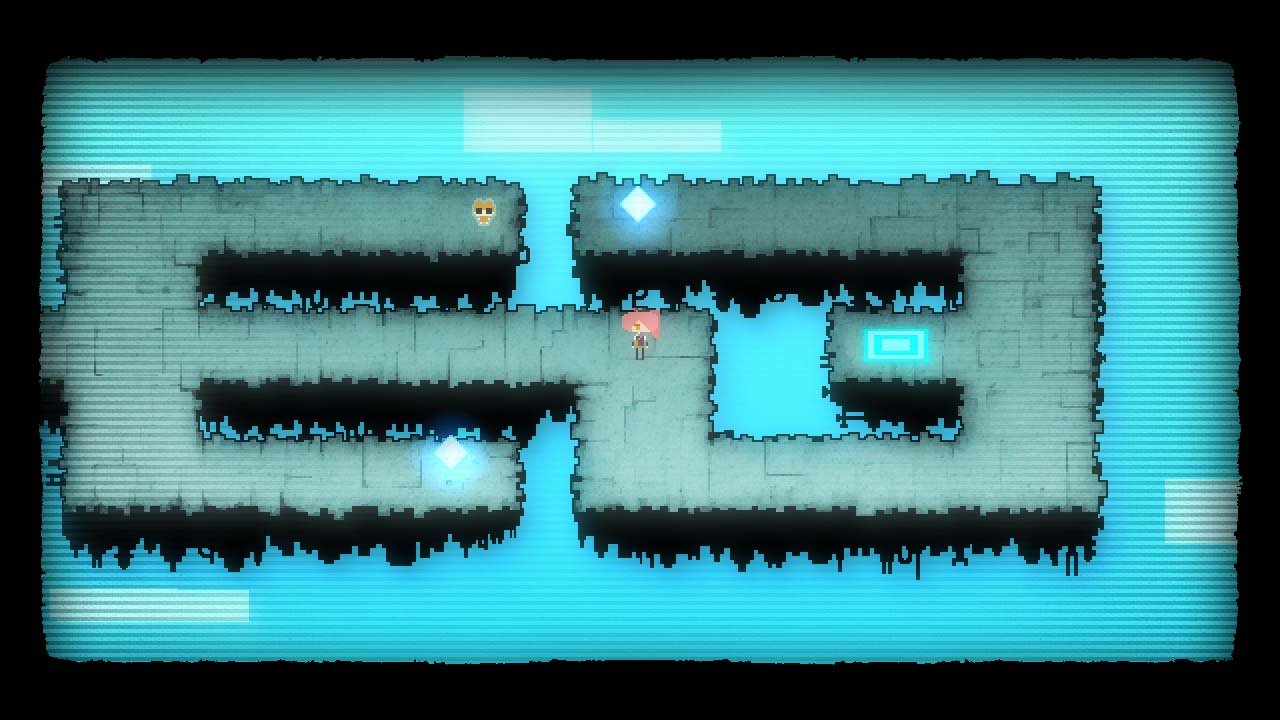 The graphics are simple but cutesy when walking the different levels, while the animated cutscenes are handled quite well. The visuals are on par with your typical anime, which is to say the characters are cute, animations are often simple but effective and the use of color is bright and interesting. The game was not localized to English audibly, which means you will be listening to the original Japanese voice cast. I would have preferred an English track, but I did not really expect one and thankfully the subtitles were localized quite nicely. You will be doing a lot of reading (it is a visual novel, after all), so I am pleased to see that the writing was handled so skillfully.

I found myself easily invested in the characters from the first title, and that holds true in XBLAZE: Lost Memories as well. We get to revisit some of those original characters I was so fond of in the first place, but the new ones hold their own as well. The way that the narrative dips in and out of the original story, giving us new angles to the prior events is handled skillfully and the entire experience was an enjoyable one that rang in around fifteen hours. While there is less replay value to be had here than in the first game, the second one is absolutely worthy of your time and should be experienced by fans of the Blazblue world.