comments Share
You are reading
Memorable Music in Gaming #12

This week we have something of a rarity – each of our games comes from a different platform. They also tend to be of the retro variety (though not all). The styles are quite contrasting, from bright and playful to tense, suspenseful fare. 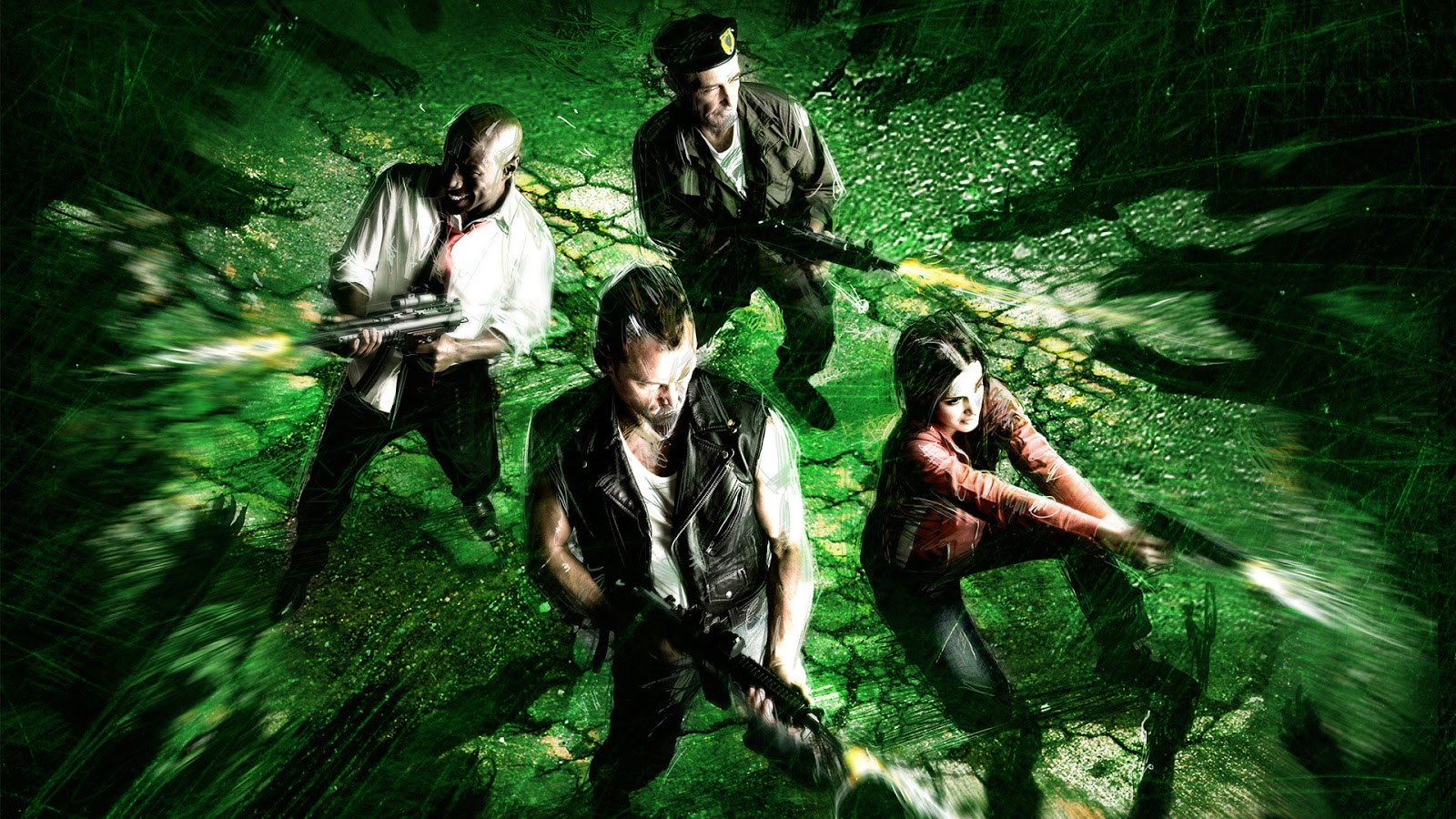 The Castlevania games of the 16 and 32-bit eras have some of the most recognizable and catchy tunes in history. Where Mario and Sonic were including happy ditties, and Doom and Quake were scaring the living daylights out of everyone, Castlevania – or specifically, Castlevania II and Super Castlevania IV – were making medieval warriors out of everyone by their eargasmic, epic soundtracks. This is the legendary Simon’s theme, one they should always play all over the PA system when installing a new President or Sultan.

Often I’m asked by my gaming-illiterate peers what BGM they should listen to next. My answer, just like the next person, depends on my mood: if I’m feeling melancholic or anything similar, I pick something from Silent Hill or Limbo. But whenever I’m in a happy mood, or feeling stupidly giddy for some inane reason or another, I always direct them to Enchanted Forest. Talk about cheery! This theme has it in spades, and it will have you toe-tapping and humming in almost no time.

Despite being 3 minutes in length, the actual music is only 30 seconds long… and that too the last 30 seconds. When it comes to the music, Silent Hill is the ultimate master of it. Akira Yamaoka once again displays his talent for constructing unique arrangements in the spooky and spine-chilling Mangled Corpses. Even the title is enough to evoke hellish nightmares.

This complete reworking of the classic Super Mario Bros. overworld theme is too… kawaii. I’ll just leave it at that and move on to the next one!

This one is spooky and sad at the same time. While listening to this, one can almost feel the conflicted, clashing nature of the Witch. She is simply someone who is afraid of hurting other people but yet cannot stop herself from doing so when provoked or incensed. And you thought you had a dubious personality!