I have become something of a MOBA fanatic over the last year. I have come to expect certain things from the genre, which made me skeptical that it would translate well to the Xbox One because of the controller interface. I am happy to say that SMITE works very well on the Xbox One, and is an absolute blast to play. 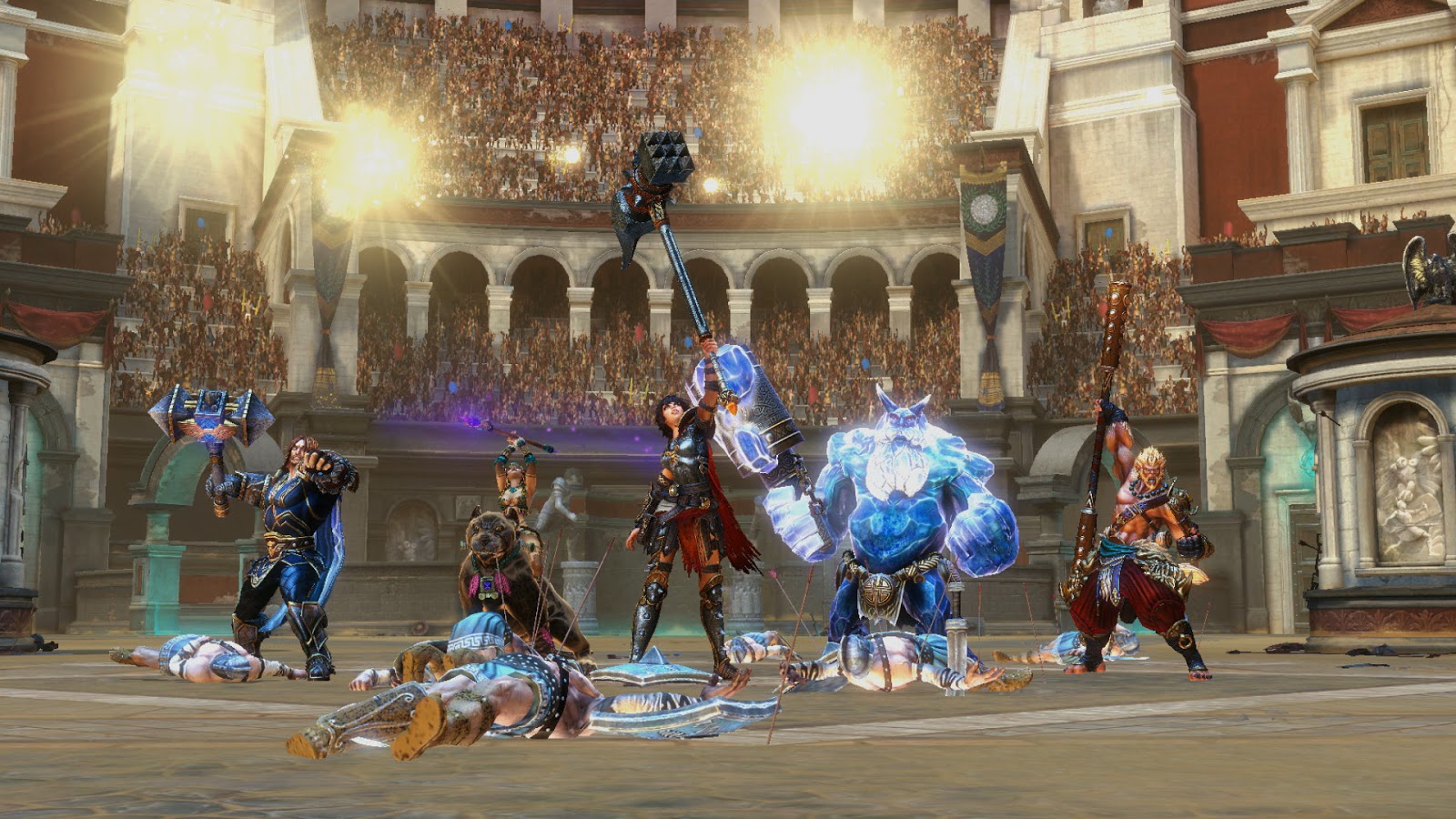 Admittedly, I spend most of my time playing MOBAs with a mouse and a keyboard, and with an isometric view that shows off more of the playing field. On the surface, SMITE is the exact opposite of what I expect to experience. The third person perspective pulled me in tight to the conflict. It almost felt like an action game where I should be looking to make use of a cover mechanic. I could not see everything that was happening at once. Instead of a god-like view of the entire battlefield, I had to take note of walls, pillars and range of view in a whole new way.

The thing is, it really is an exceptional way to experience the content. I cannot say that it is my preference – I still have a warm spot for looking down at the entire field and knowing what it going on. That is comfortable, familiar – but it is good to get outside of my comfort zone and SMITE does that with gorgeous graphics that are perhaps more limiting – but far more immersive. Getting down on the ground level had me considering my aim in a new way. It was as much about elevation as direction – it certainly was an additional element I did not expect upon firing up the game, but the introduction of vertical scale was a welcome addition that kept me on my toes. 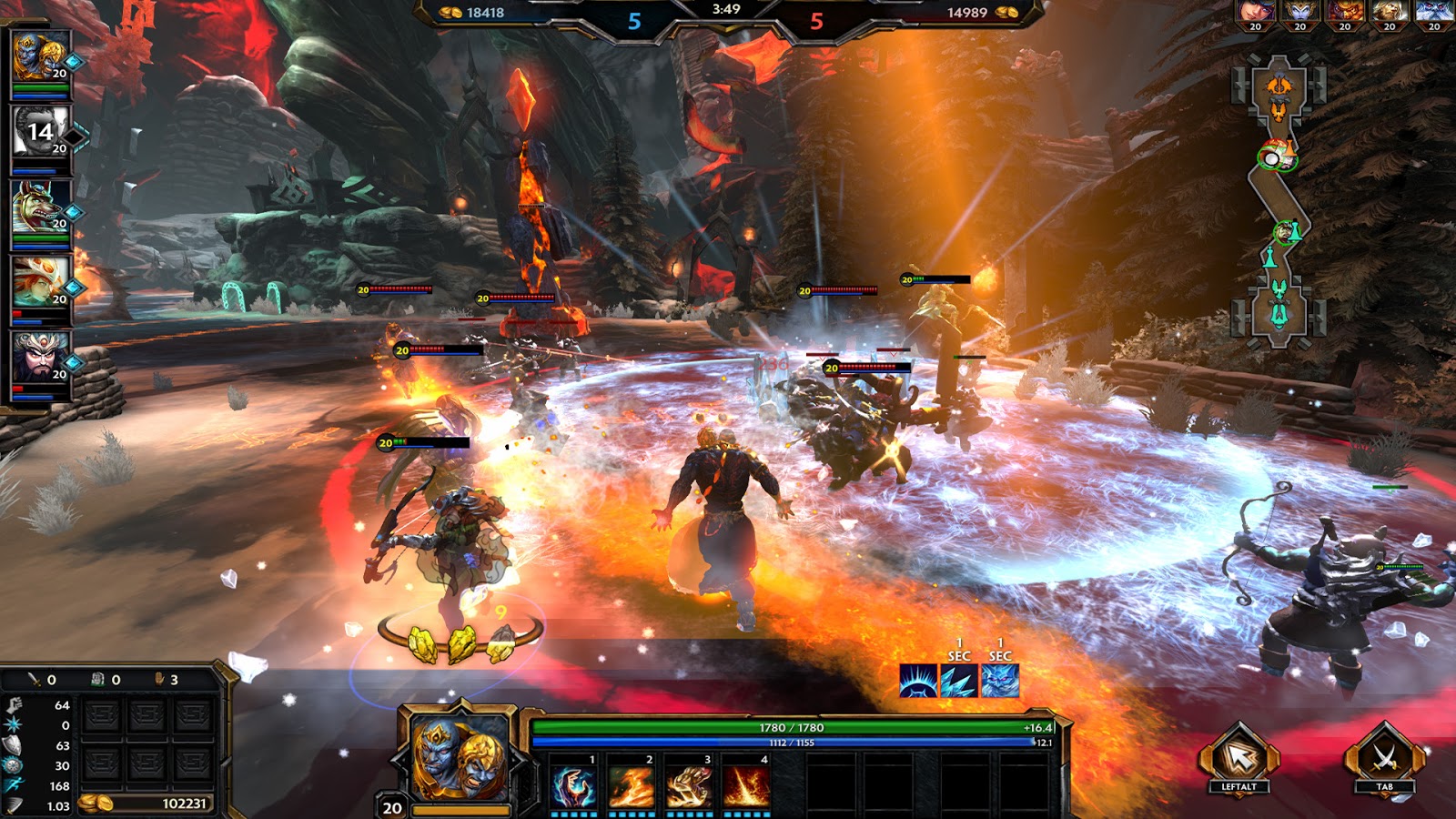 The other big change is the aforementioned interface. Gone is the keyboard and my need to click on things roughly five or six thousand times a second (seriously, ask Nick. I drive him nuts when I am playing on League – both for the noise of my mouse and the headset. More on that latter item in a bit). Here the controller does a nice job of feeling responsive and the face buttons put all of my options in easy reach. I will say that of the two aspects, the triggering of abilities makes the transition more cleanly. Aiming can be a bit more of a challenge.

Try as it might, the controller will never feel as precise as the mouse in my hand, and some of the gods have very narrow ranges of impact for their abilities. It is quite frustrating to see a cooldown end, knowing that this activated ability could help me survive, only to miss because the controls are just a bit too touchy for their own good. Conversely, if they were less sensitive, turning and movement would be hampered, so that is just the nature of this particular beast. So while the control scheme does work well, it is not as pixel perfect as using my beloved mouse and keyboard combination. 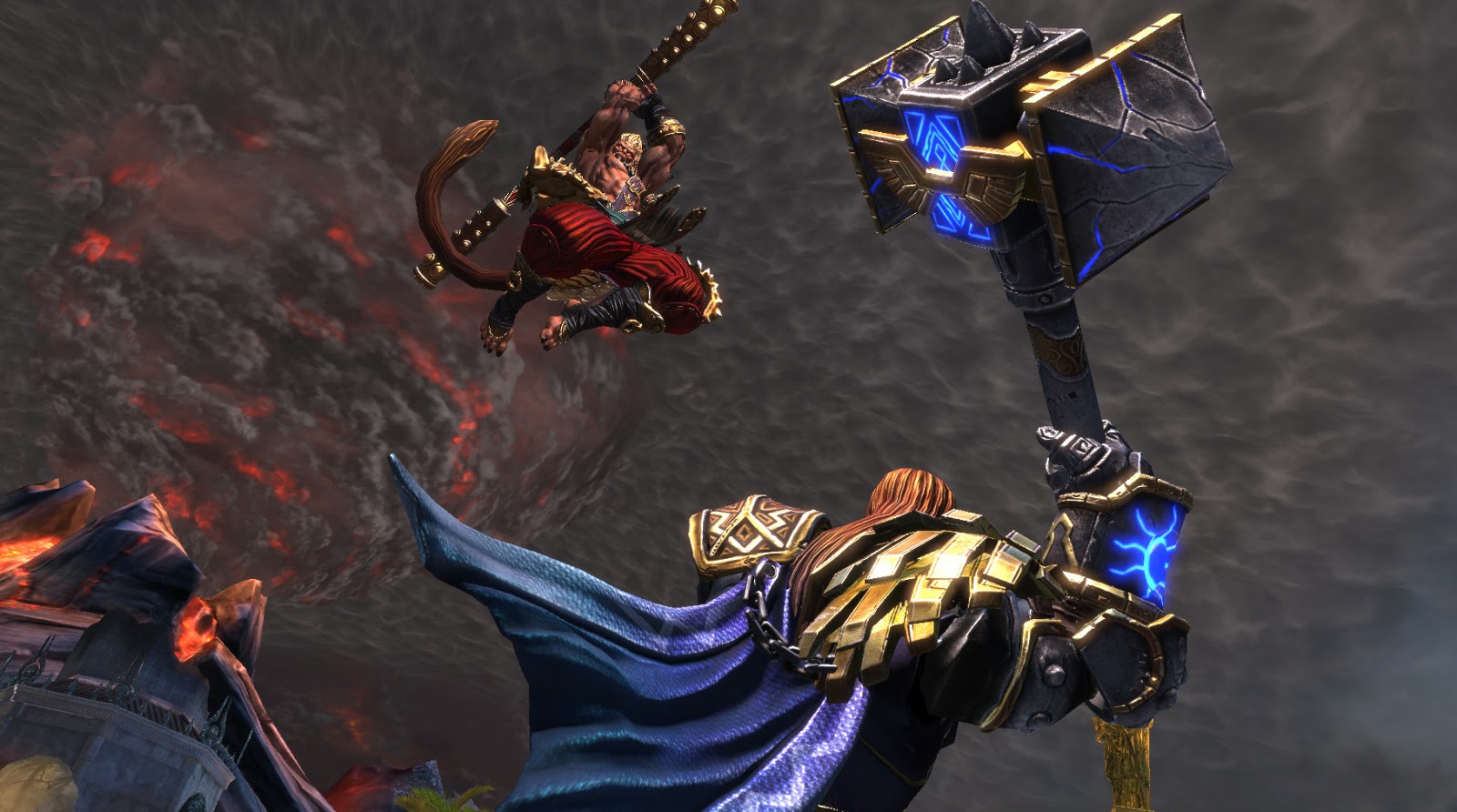 The other reason I am not quite as loud when I am playing this game is because of the headset. Maybe it is just because I am not used to grouping with my friends in SMITE that I do in other games like League of Legends (I converted a couple to give it a try, but not all), but when they were not on, I did not have much of a need for my headset. The game still sounded great, but there was not a ton of communication taking place with random teammates in SMITE. I am not sure why that is, but it was a trend that bore out at different times of various days. That being said, when I did find a group that was using a headset, and we communicated well, we did a whole lot better.

So what about SMITE itself? Well, the game’s visual appearance belies a great deal of tactical strategy. With over sixty different gods (drawing from all sorts of religions over the centuries), there is no shortage of characters to choose from. SMITE is free-to-play, so the character selection works on a rotation. Of course, where the money comes in is when you find a deity or six that you really like. Then you guy him or her, and if you really like them, you might want a different skin. Some can be bought, others can be earned through Mastery. Basically, the more you use a character and the better you perform, more people worship you and your mastery of said character increases. Basically, it is a leveling system, with a fun god-worshiping theme. 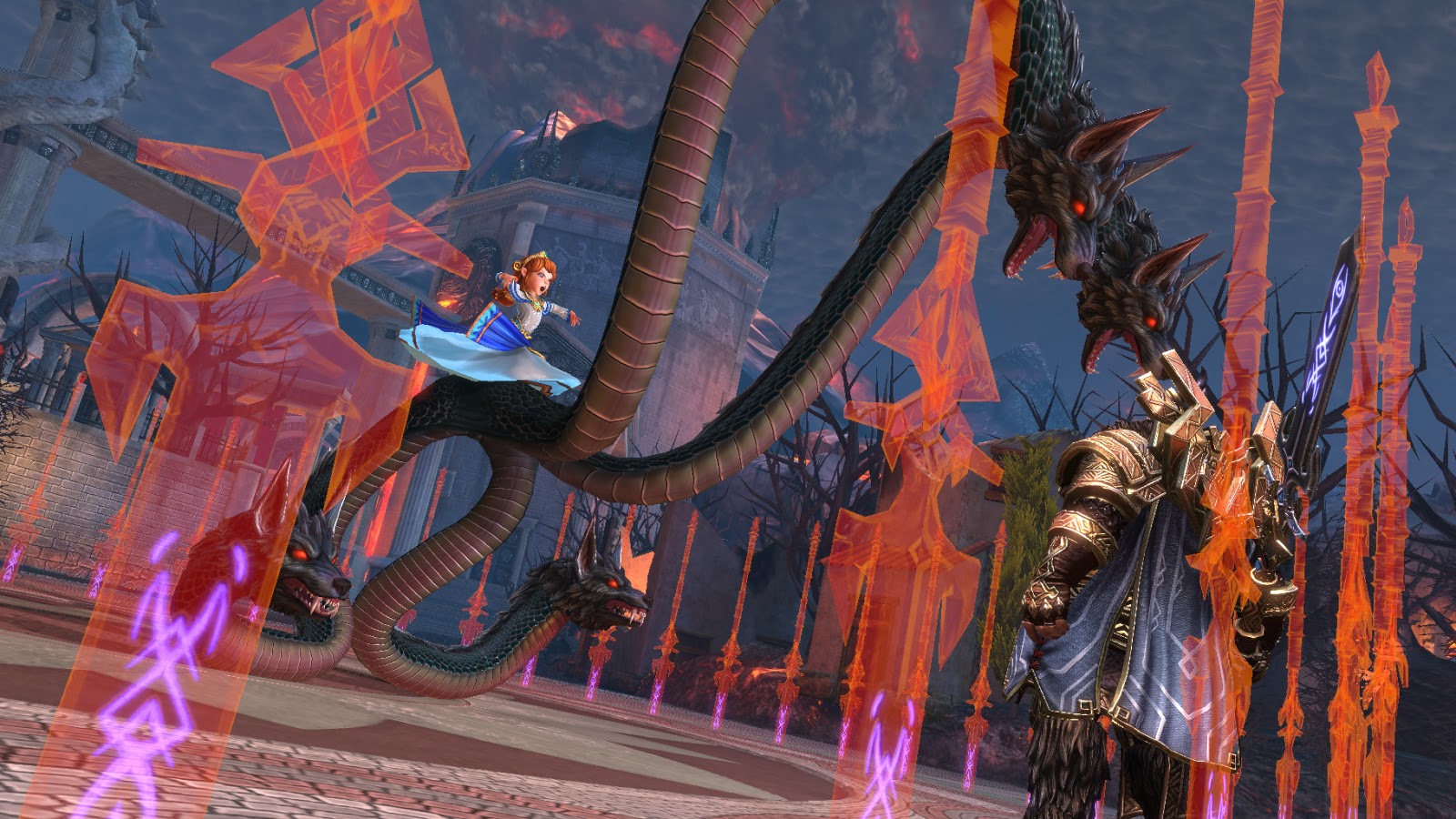 SMITE is aided by a variety of modes as well. Conquest is akin to what you usually see in a MOBA, with longer matches that can span an hour. Quick and dirty Arena is a smaller scale match taking place in tighter quarters, and usually wraps up in about a third to half the time. Other modes fall somewhere in between, though I believe Siege to be the most interesting. It is a lot of fun getting one of those big guys ramped up and rumbling down the path, and it reminds me of some of the player versus player options in MMO battlegrounds as well.

Because SMITE offers so many characters and modes, there is plenty of content to keep you going. The hook of course is that the team hopes you will find some deities you are particularly fond of and spend some money on them. If you are a fan of MOBA games, SMITE does some other things very well that should appeal to you. The change in perspective is huge, and for people who want to try and play something like this in the living room with their gaming console, the transition from PC works quite well by and large. Since it is free-to-play, I cannot recommend strongly enough at least sinking a couple of hours into the tutorial and early stages of the game and see if you get hooked. Whether you enjoy a sneaky melee character or one who tries to control crowds with range and bursts of magic, I suspect you will find yourself coming back for more.