Stasis looks like an old school isometric RPG game, but it is actually a carefully crafted science fiction/horror title with a lot of excellent writing that helps to offset its occasionally frustrating puzzles. 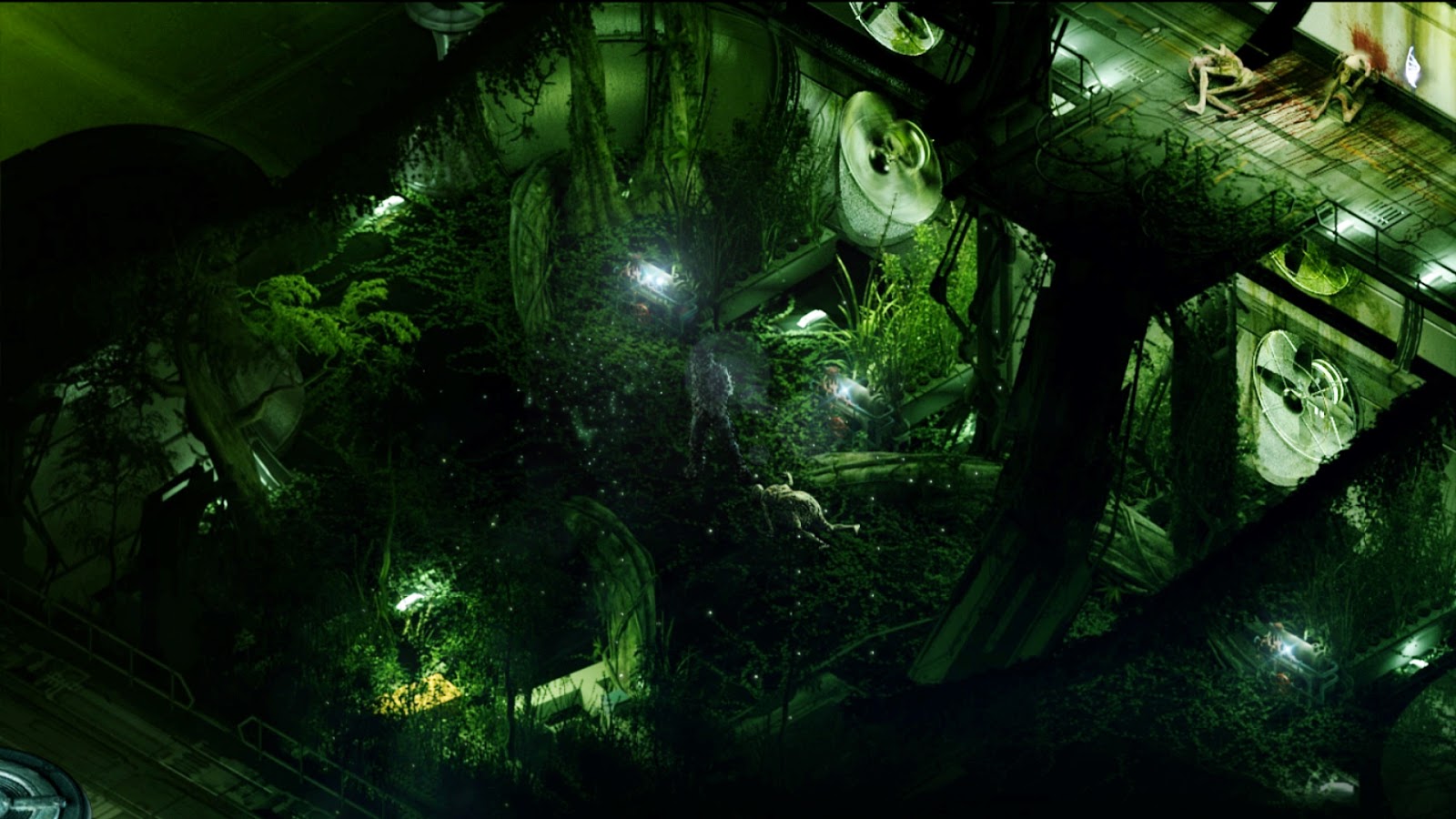 Our protagonist is John Marachek, and he wakes up confused, in pain and uncertain. His daughter and wife are nowhere to be seen as the ship he is aboard, Groomlake, appears to be abandoned. As we well know with games of this nature however, appearances can be deceiving. In this case, this is not only true of the narrative, but of the game Stasis itself.

The combination of science fiction and the tense, lonely setting immediately bring up memories of games like Alien: Isolation and Dead Space. John sets forth to try and find his family, finding bodies along the way and sifting through data logs as he tries to understand just what had happened – and what may still be happening all around him. There is a tone that is set from the moment John awakens that lingers throughout the game. Even during the more peaceful moments, you can never shake that nagging feeling in the back of your mind that something very bad either has happened, or very well might happen, right where you are. It says a great deal that even when I was not playing the game, the most recent tendrils of plot were gnawing at the back of my mind while I was doing other things, lingering with me when I was not in front of my monitor. 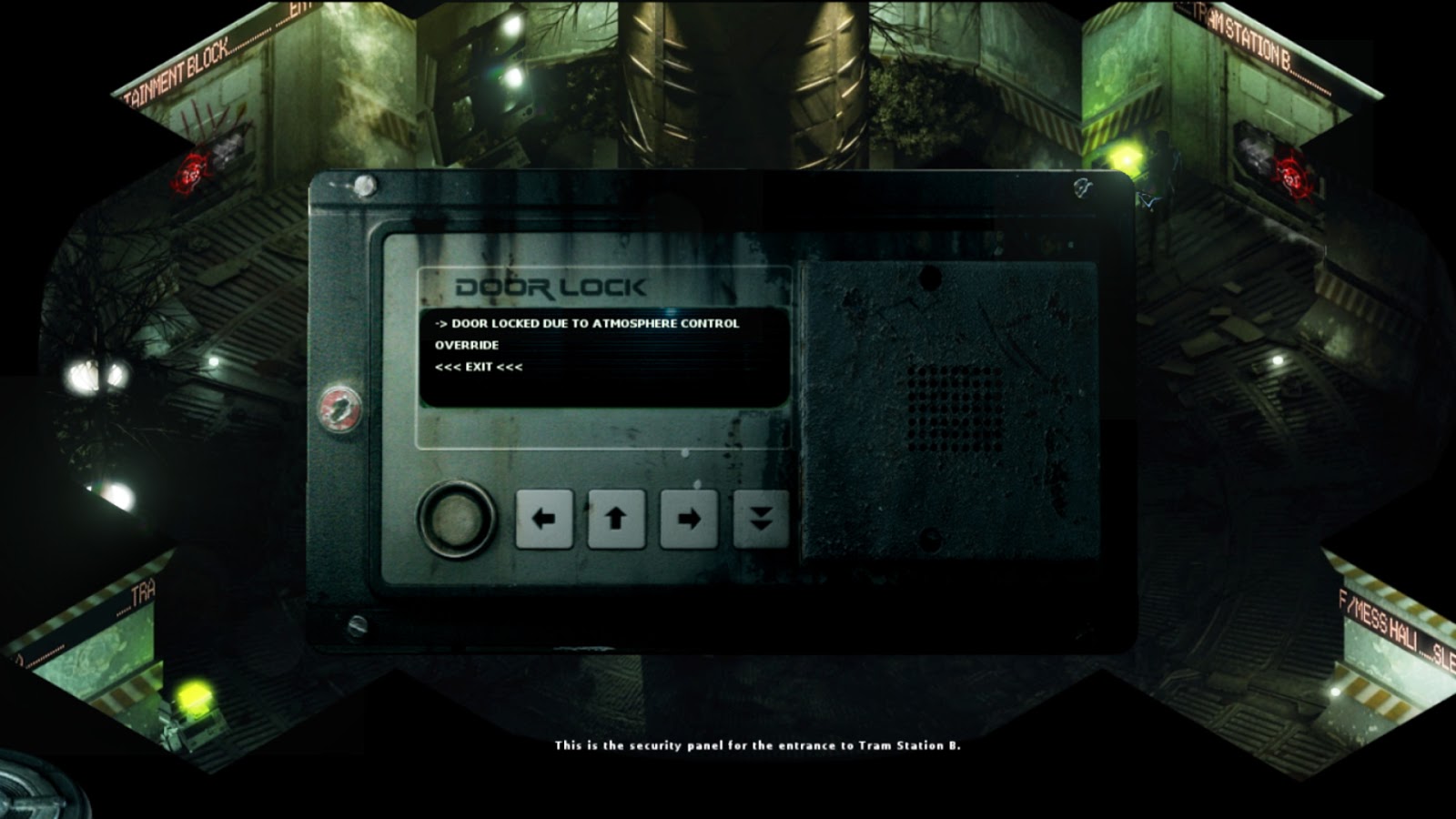 Given the visuals, which at a glance are not big, bold and in your face, it is impressive how well they work within the context of the game. In many horror games, you are thrust into a first-person perspective that tries to jump scare you into submission with things from the sides, just outside your range of view. Here, you can see your environment more clearly from above, and at first I had my doubts that it would work for selling the horror theme. Even in games where you use a third person view like Dead Space, you are pulled in tight to the character so you are essentially seeing the same things from similar points of view. There is a solid level of detail in the graphics, but the overall style was still not my favorite for this type of game. For better or worse, setting it up close and personal in a game selling horror and tension works better than this particular perspective does.

However, the scares in Stasis work for a handful of reasons. First and foremost, the music and sound design is excellent, often making my mind wonder what might still be just out of sight. The writing is also excellent, setting the stage and slowly pulling back the layers on horrendous events that create a palpable tension throughout the madness John has awoken to. Last but not least, the jump scares that we do find in Stasis are almost perfectly managed. They do not happen often, so they do not get overused, but they do occur and when they do it is to maximum effect. 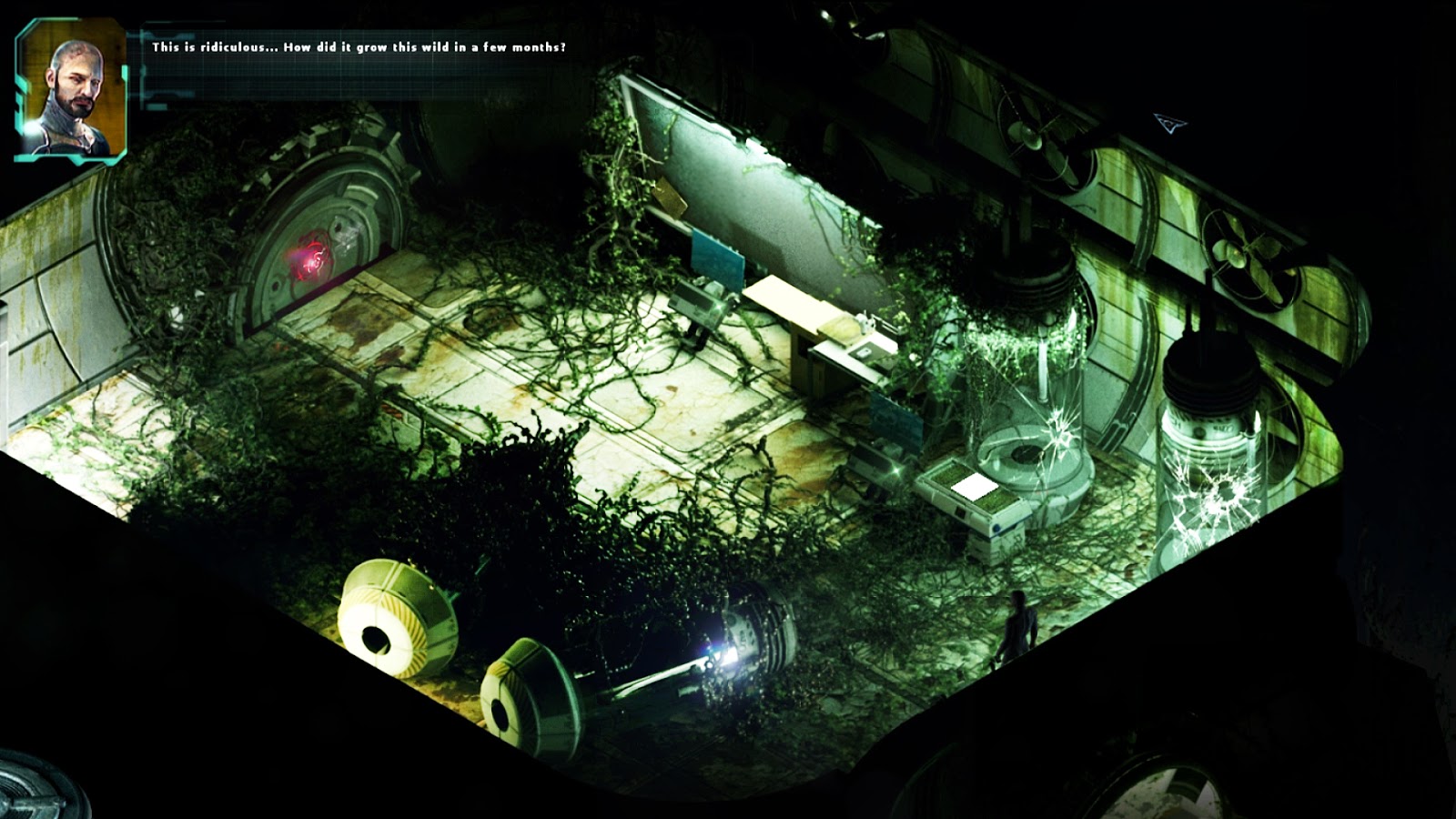 The puzzles are a bit more of a mixed bag. From an integration standpoint, they fit in with the environment and story perfectly. They feel organic and not crammed in just to create gameplay elements for the sake of being there. However, the difficulty spikes between the puzzles drove me somewhat batty. I would say most of them were almost too easy, breezing through them without any real difficulty. A handful however, were so incredibly obtuse as to be frustrating, and they broke up the pacing of the game for me. Instead of getting to progress the story, I wound up spending so much time on a few select puzzles that I began to feel like my time was being wasted. Unfortunately this breaks the immersion and the overall satisfaction I was getting from the game otherwise.

Stasis works very well, because its brand of horror plays with your mind – not just your reflexes. John’s world has become a grim and horrible place, but that is okay because it makes for a memorable, exciting experience for players such as myself. It is an adventure game, where exploring the environment and solving puzzles are the keys to success, but if you are a fan of well-written games with slightly slower pacing, then Stasis is worth taking a look at.