Every now and again something comes around that simply takes your breath away because the sheer beauty of the experience. Animal Gods is no different with its soft art styles and intriguing environments. Designed as a top down Action Adventure, explore the realms of the fallen gods in the shoes of Thistle who journeys to set them free. Sometimes though, you need more than that to make the game as a whole work. 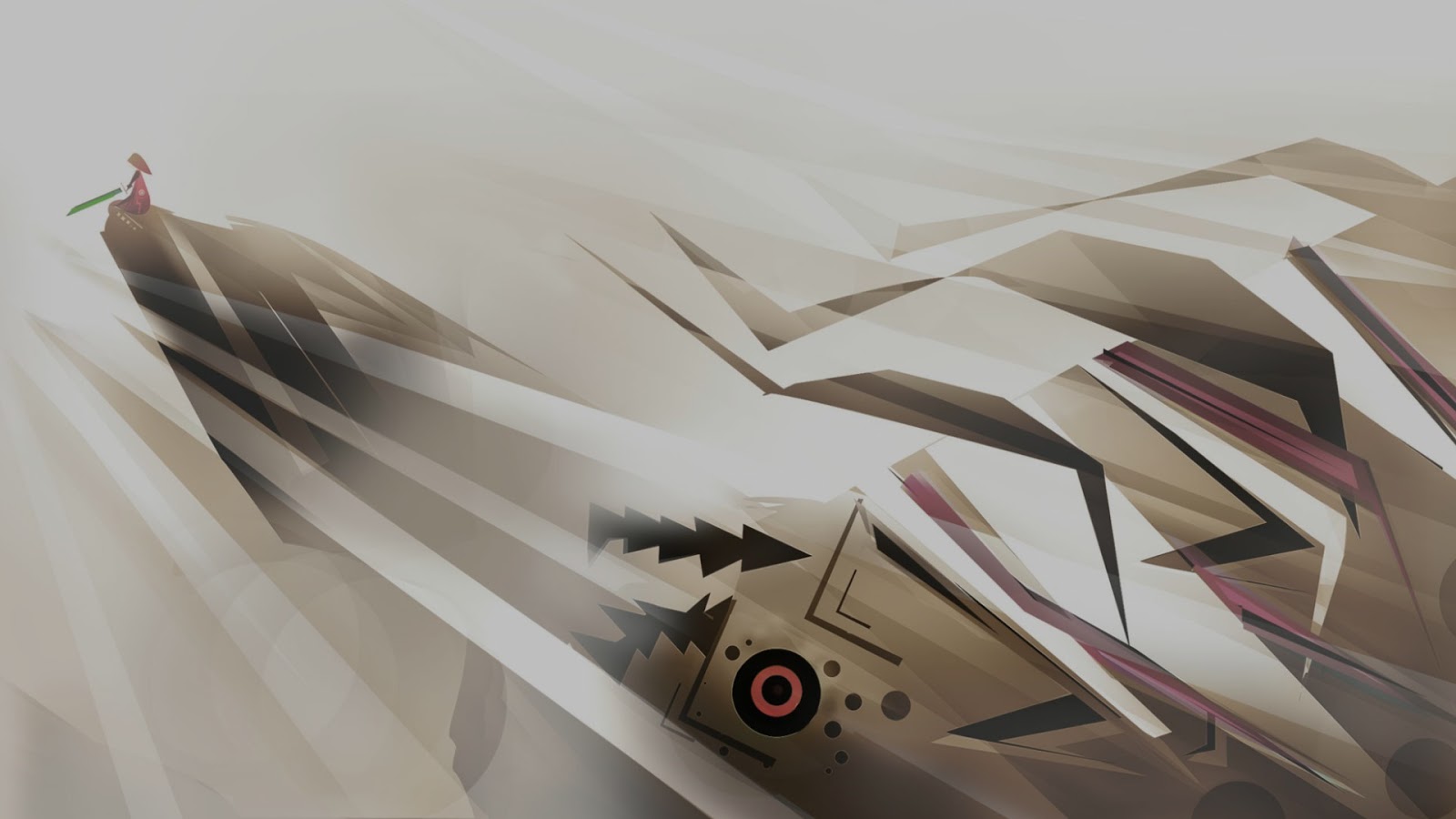 Starting off in what is almost the center of a city, Thistle is free to chose any direction to walk in having no real restrictions as to where to explore. Exploring the world itself is easy as all that is required is to simply walk around while searching for openings. There are three specific locations in which to move to in order to release the fallen gods, but in the meantime there are husks of those left behind that can be talked to which impart their last feelings or simply words that they needed to be said before seemingly moving on. Adding a bit more to the world are journals that can be found written by those that once inhabited this place which, like the husks, leave the player to see a bit more into this world other than the quiet and tranquil emptiness that can currently be found.

Animal Gods is not your standard Action Adventure. Blessed with an incredible art style, exploring the world is a constant visual wonder as Thistle passes through the various locations. What is made interesting is the fact that there are no enemies rolling around the various parts of this world for our lead character to dispatch. Actually, aside from the environment and the soundtracks there’s a whole lot of nothing until one of the fallen Gods areas in entered. 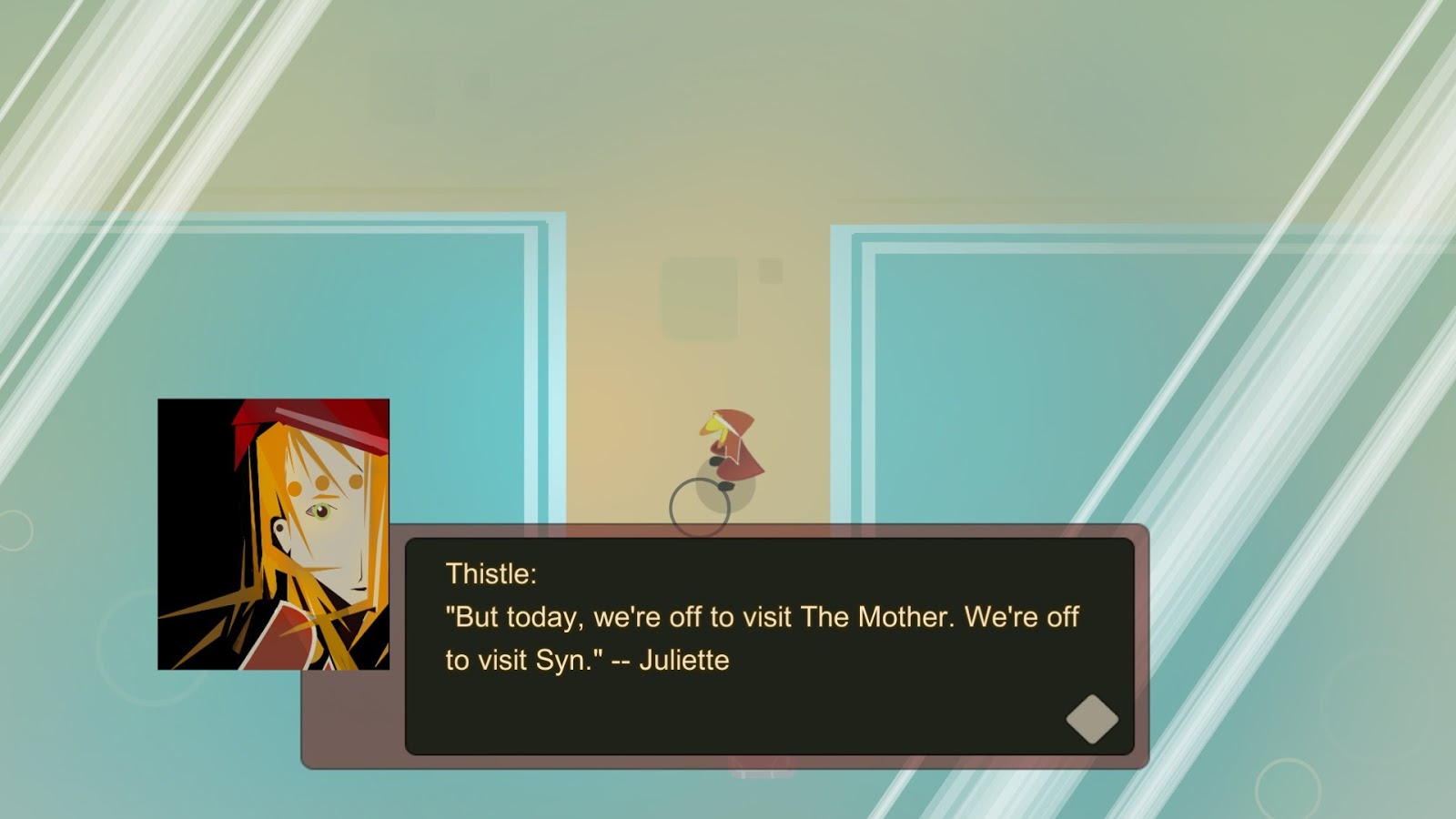 Entering the fallen Gods areas is where things start to get interesting. Each area allows Thistle the use of an item that can only be used within the confines of said area. Being that only the item provided can be used, each of these areas is specifically designed around the use of said item such as a bow, a sword, or a dash that allows to pass through electrical like beams. These areas test the player’s skill usage upon two levels by using this method.

The first of the two is a more basic challenge in the form of a tutorial by allowing the player to learn the fundamentals of the item and exactly how it works. Figuring out the parameters of each is key in order to make it through the challenge areas and over into the more advanced set in order to make it over to the fallen Gods. The advanced challenges are really where things start to be put to a real test as the item receives an upgrade allowing it to be powered up in order to either do more damage or dash for longer distances in order to make it across. Learning how these work in an advanced setting is really where the challenge lies especially with the dashing as some thought needs to be done to make sure that it actually works out in your favor and not send you back to a checkpoint for failing as you got hit on your way through. 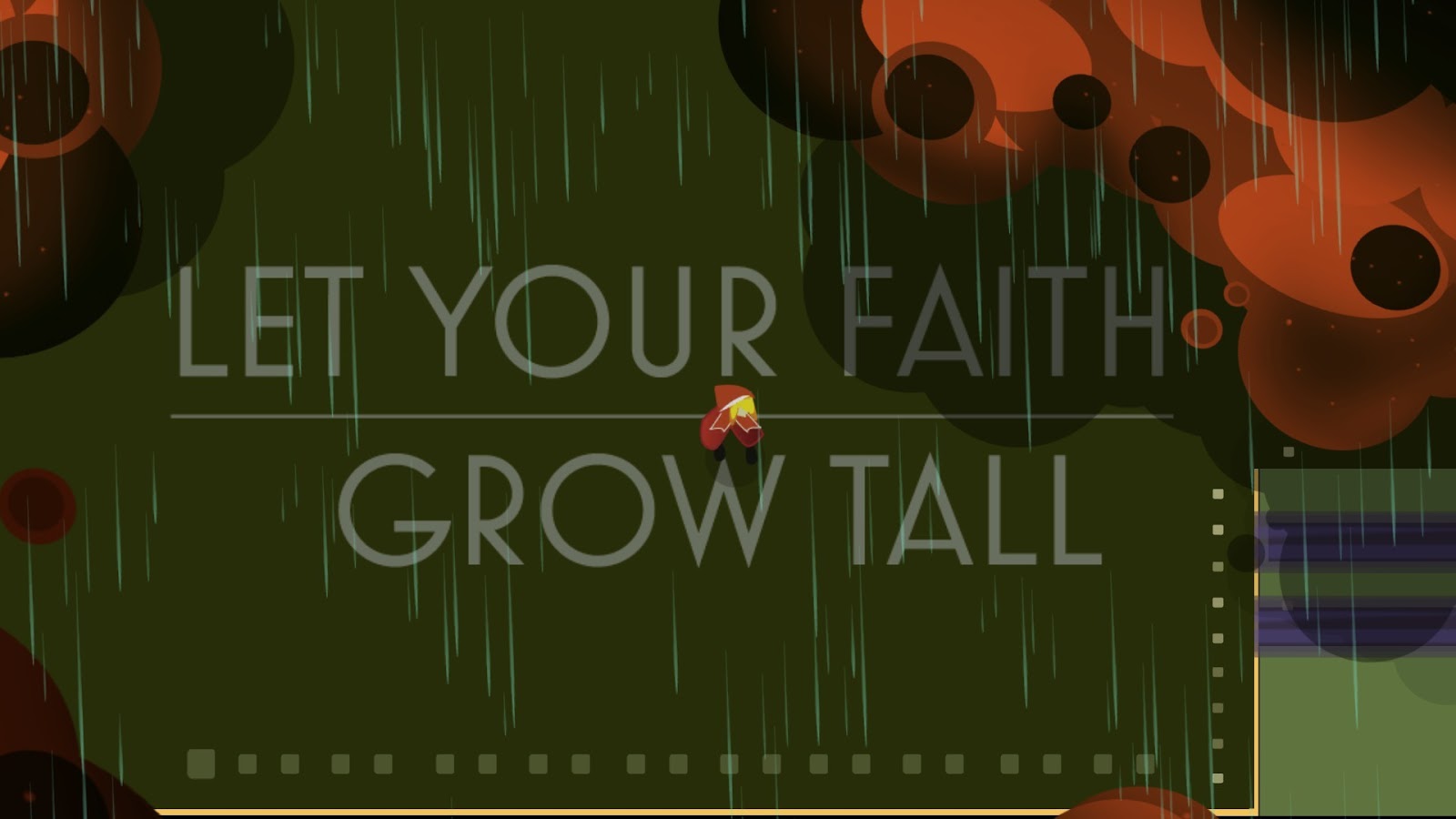 This is about where things stop being so much fun as that’s all there really is to it. Basic item challenge, advanced item challenge, free the fallen God, move to the next. There’s not a whole lot other than this going on. Animal Gods is pretty but from that point it’s also rather bare. There’s nothing truly going on in the overworld as items can only be used in their specific zones, and some of the challenges are just long and boring especially with that of the bow where it’s literally standing still and shooting a target until it’s destroyed and then moving on to the next one. It had started to be more challenging with moving platforms and objects that could take you out but these are rendered obsolete once the upgrade comes into play making it once again a stationary affair.

Animal Gods is a beautiful looking experience that sadly doesn’t offer much more than that. Gameplay feels a bit shallow compared to what it could be with some tweaks here and there to integrate the styles instead of keeping them separate in their own areas. Unfortunately even the beautiful landscapes and the bit of lore lying around aren’t enough to cover for the lacking and at times boring gameplay as Thistle explores the realm of the fallen Animal Gods.