Some people think blockbusters lack quality and are made only to earn as much cash as possible. Although Hollywood is an industry and those who run it want, naturally, to make money, many blockbusters are good movies. I can’t say the same for “Avengers: Age of Ultron” though.

The story is about the appearance of a new villain, the robotic Ultron, who threatens all mankind, so it’s up to the Avengers to stop him. Ultron was an awe-inspiring villain in the comics: even Thor’s hammer could not hurt him and his energy rays were lethal. Unfortunately, he is defeated here in less than a minute by the combined attack of three Avengers. And that’s that. The rest of the movie is about the heroes telling jokes, fighting weak soldiers or pathetic robots, rescuing civilians and travelling from place to place to prevent Ultron from becoming indestructible. In the end it didn’t matter because, as I said, they kicked his butt easily.

The badly timed humor and excessive “coolness” are the most annoying part. Stark talks with one-liners and everyone is obliged to say a joke in every fight. Character development is a failure too. Hulk in love with Black Widow? Natasha should be with someone like Captain America, after all, there was something going on between them in “Winter Soldier”. Hawkeye having a family? I couldn’t care less. The characters’ personal moments don’t fit in the plot and don’t suit their personality either.

The action is disappointing. In each battle every Avenger fights in a different location, so you see, for example, Hawkeye firing an arrow, then Captain America throwing his shield, then Hulk punching someone, etc. The camera doesn’t stay long enough on a hero/ine to enjoy him/her fighting and they can’t battle as a team when they are separated. Another issue is the selection of enemies: the Avengers deal with puny human soldiers or face robots so fragile that even Quicksilver breaks them with his bare hands. Moreover, I can’t feel tension when the characters themselves don’t take things seriously and joke all the time. The only good fight is the one between two Avengers, which probably happened because the fans wanted an Iron Man vs Hulk match. 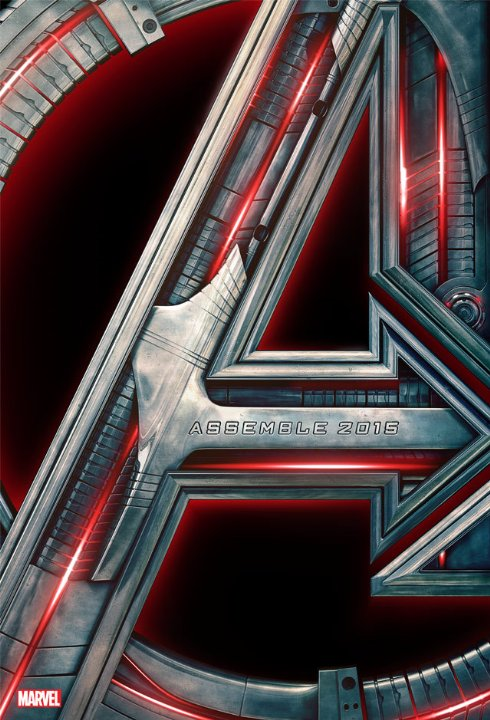 The plot is weak. Ultron builds an entire army of robots without anyone explaining how he did that and his objective is illogical. Quicksilver and Scarlet Witch narrate their past instead of having scenes where this past is shown to us. Thor asks for Erik’s help for a dangerous mission but leads him to an underground pool instead, where he is having a bath and sees meaningless visions. Scarlet Witch makes the Avengers hallucinate but this doesn’t affect the plot; after some time the hallucinations just go away. In addition, did we really need a new Avenger? The team had enough members. Lastly, the title “Age of Ultron” is not precise at all: everything is over in a few days and there are no consequences on humanity, except for the destruction of a city no one knew (miraculously, all civilians were saved, making “Avengers 2” even less dramatic and realistic).

So, is there anything I liked? Well, though I was not excited, I was not bored either and this is the reason why I am giving the movie a six out of ten. Something new happens all the time and there is a lot of action with impressive visual effects and plenty of property destruction. Chris Hemsworth remains perfect for Thor while Chris Evans is a very good choice for Captain America. I also liked Elizabeth Olsen’s performance, eastern European accent and amazing powers when she played Scarlet Witch.

“Avengers 2” is one of those movies where the cast is full of stars and the presentation is top notch. Obviously I can’t say it should have been different, since it was a huge commercial success. However, its “throw everything in the mix” style doesn’t attract me. I hope the sequel is more focused and dramatic.