On the first day the almighty gamer created the four elements and she saw that they were good and went off to take a nap. On the second day the almighty gamer created the swamp and the bird and the….thunderbird, thought it was a little weird and then went for cookies. On the third day the almighty gamer got sick of the repetition, the insane, totally nonsensical combinations, realized you had to pay for hints, promptly quit the game and went to play something else. This basically sums up my time playing Doodle God, a game that used to be free to play which now costs money and desperately tries to squeeze that last little cent out of your pocket for an experience that’s about as fun as playing Go Fish by yourself. 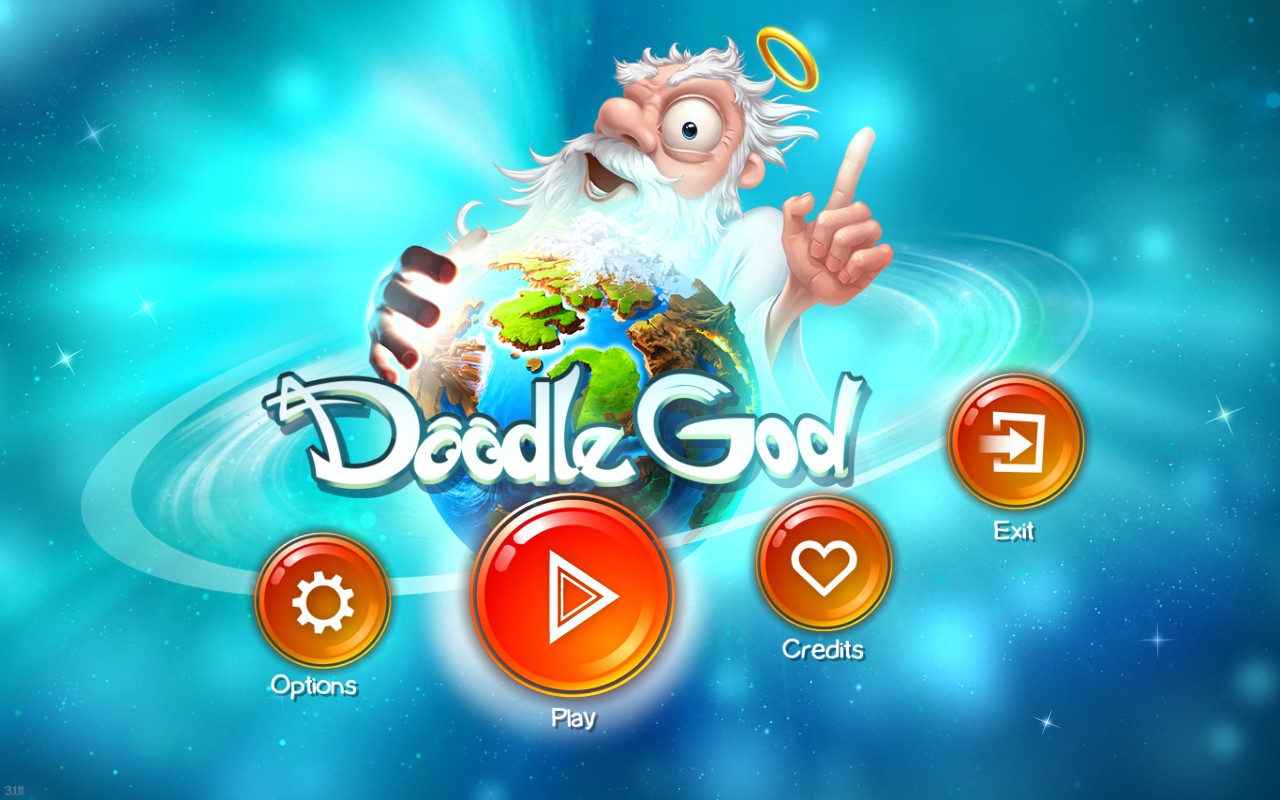 Doodle god is a puzzle game of sorts that gives you the basic elements of air, water, fire and dirt and asks you to create the planet and everything in it by dragging the elements onto each other to create something new. For example water and dirt make a swap (sorta makes sense), fire and alcohol makes energy (though personally that combination should have created natural selection but i’m just being cynical), and so forth. As you create things they appear on your plant and your cartoon version of god points excitedly as though you should be jumping in your seat and clapping at the appearance of a flock of birds that doesn’t move. At it’s core the game is just meh. Some of the quotes that come up when you create a new element are funny, some of the combinations make you chuckle but it gets old really fast.

Originally Doodle God used to be a free to play web game and I believe it’s also a mobile game. It would be perfect for sitting on a smelly, crowded bus when you have nothing else to do and If that’s all there was to the game I would have given it a solid 5/10, not stellar but not horrible. However, JoyBits just had to go and add microtransactions and that just hits a nerve. 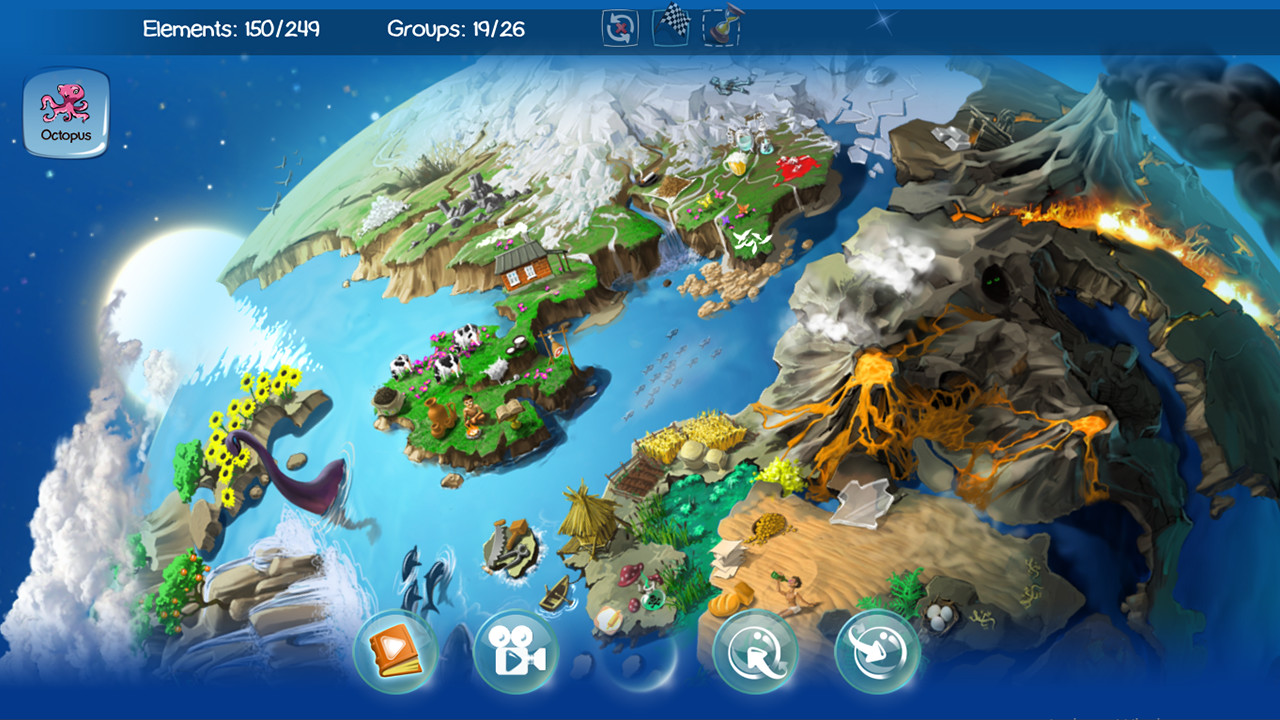 I understand developers have to make money with their products, fine, we live in a capitalist society I can sympathize. If you download a game for free on your phone ads and microtransactions are to be expected as the trendy way to make said moola (thanks Blizzard). However, I have a huge problem with having to pay for a game, be very underwhelmed then be prompted to pay more money to complete said game! You can pay a dollar US to get packages of different hints (some match the elements for you while some just show you categories of elements that have a combination that can be made) and you can pay to make sure combinations aren’t duplicated. Seriously? You want me to pay you so I don’t accidentally discover how to make energy three different ways? As a rule I don’t like microtransactions but I understand the necessity for them in some circumstances. But inside a game that’s already $6 for nothing special just makes it skeevy.

Doodle God goes down in my books as an old relic from the web, brought to the mobile world then ported to PC without much thought to the new audience. It’s not spectacular, it’s not horrible and i’ll leave you to decide about the microtransactions.