“La Isla Minima” (“the small island” – and also known as Marshland) is a film about two homicide detectives investigating a case of missing teenage girls in the Spanish country in 1980, after the restoration of democracy. 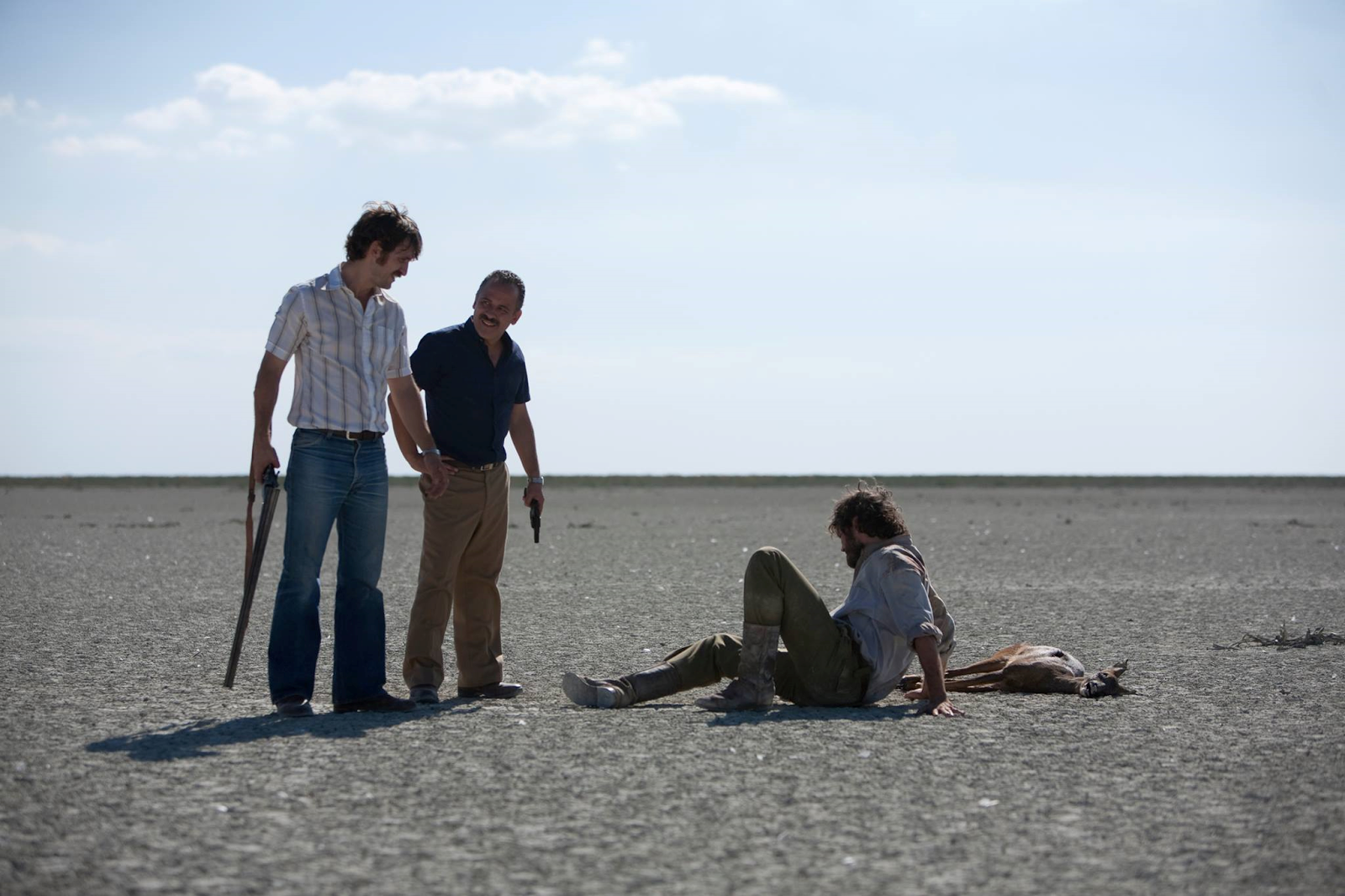 The first thing that impressed me is the aerial shots of an area with many canals and marshes, which almost looked extraterrestrial. The direction takes advantage of a specific part of the Spanish countryside which is far from attractive and provides the perfect context for a story of murder and lies. The policemen meet outside a small, poor town and start the investigations. The plot is about them discovering clues, making interrogations and following suspects, trying to solve a deadly mystery that threatens the life of many young girls. The viewer knows only as much as they do and their progress is difficult; I felt that every minute counted and perhaps the detectives themselves were not safe.

The actors and actresses are very convincing. Raul Arevalo impersonates a young detective, who believes those who served the previous, fascist regime should be put in jail. He doesn’t want to make compromises but finds out that he may have to if saving the girls is his top priority. Javier Gutierrez plays Juan, an experienced policeman who prefers the past to be buried and exhibits both violent manners and methodical, effective work. Their relationship is a very important part of the story and I wanted to see how they would settle their differences to solve the case. Moreover, their methods are not always legal, so a question that is raised is how far they will go to save the girls. Maria Varod plays the mother of one of the missing teenagers, giving a short but memorable performance. The dialogues are well written, making the characters more realistic. Watch, for example, the scene with the detectives and the girl in her house and the way she avoids answering their questions. 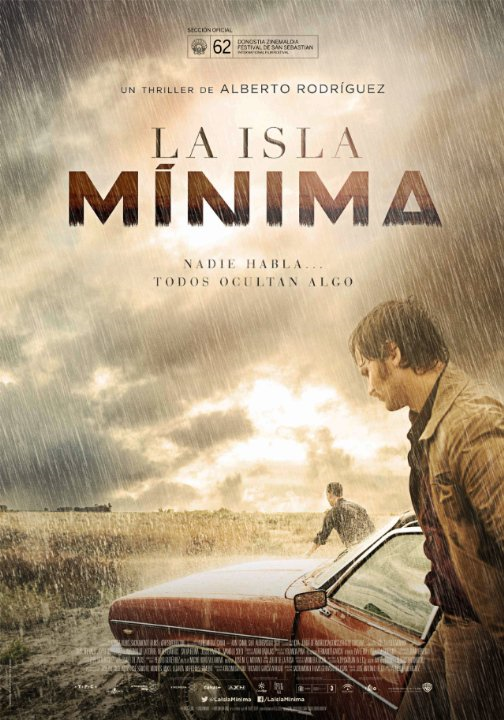 The only problem is the third act should be more intense and inspired. I don’t mean it isn’t interesting, in fact it is dramatic and bloody. However, the plot gets thinner and the last confrontation lasts little and happens in a place no one had mentioned before.

“La Isla Minima” is very different from the usual police movies. It relies on character development, a sense of desolation and decay and a mystery that gets more urgent as time passes by. It contains serious questions about justice and has an ending that made me wonder what could happen next. If you expect shooting, car chases and officers doing things by the book, stay away. Otherwise, give it a try.