RollerCoaster Tycoon games have a long history of adoption in my house. They’re one of the few games my wife and oldest daughter would not only play, but sink dozens (upon dozens) of hours into. Needless to say, my household is excited for this one. 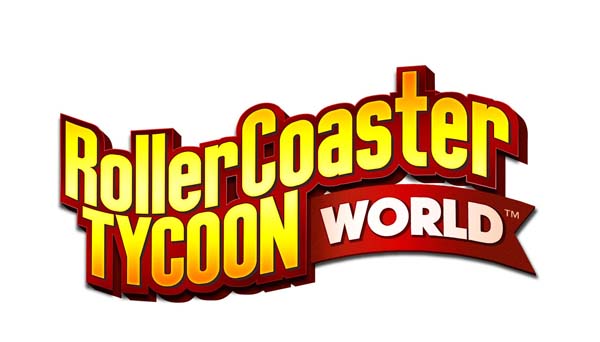 Atari®, one of the world’s most recognized publishers and producers of interactive entertainment, announced that RollerCoaster Tycoon World™ is now available for pre-order on Steam. The new PC version of the world-renowned RollerCoaster Tycoon® franchise is packed with exciting fan-favorite features and next-generation building and simulation elements – including a 3D spline-based coaster builder and robust user-generated content experience. To celebrate the availability of pre-orders, Atari also released a behind-the-scenes video that gives fans an inside look at the development of RollerCoaster Tycoon World and the technology behind some of the most significant advancements coming to the series:


RollerCoaster Tycoon World will be available on December 10, 2015 in a Standard Version for $49.99 or Deluxe Edition for $59.99. The Deluxe Edition includes two unique building maps, terrain additions, a digital art book, and the classic Panda mascot.


The pre-order program starts today for a limited time. By pre-ordering now, fans will be able to play RollerCoaster Tycoon World before the official launch date with access to two exclusive beta programs. Fans will also be offered the unique opportunity to provide feedback and comments and contribute to the development of the game.


· Expansive Customization Support: Play on multiple maps with various themes. Plus, for the first time in the history of the franchise, RollerCoaster Tycoon World integrates with Steam Workshop to introduce native user-generated content tools.


· Fully Realized Next-Generation Simulation: Detailed Park Management Tools, Multiple Game Modes, Responsive Environments and Guests, Advanced Physics, Innovative Services as well as the ability to ride every coaster in the game makes RCTW one of the most advanced simulation tycoon games ever!


· Native Sharing and Social Features: From social media integration to native Steam Workshop support, you’ll be able to seamlessly share your creations with the world.


“For nearly 15 years, the beloved RollerCoaster Tycoonfranchise has captured the hearts of millions of fans across the globe. Our vision for the latest installment, RollerCoaster Tycoon World, is to recapture the spirit of the series while ensuring a next-generation experience,” said Fred Chesnais, Chief Executive Officer, Atari. “By focusing heavily on coaster building, deep simulation, personalization features and user-generated content, we’re giving everyone from casual gamers to the most dedicated RollerCoaster Tycoon players a game they’ll recognize and enjoy, but experience in a whole new way.” 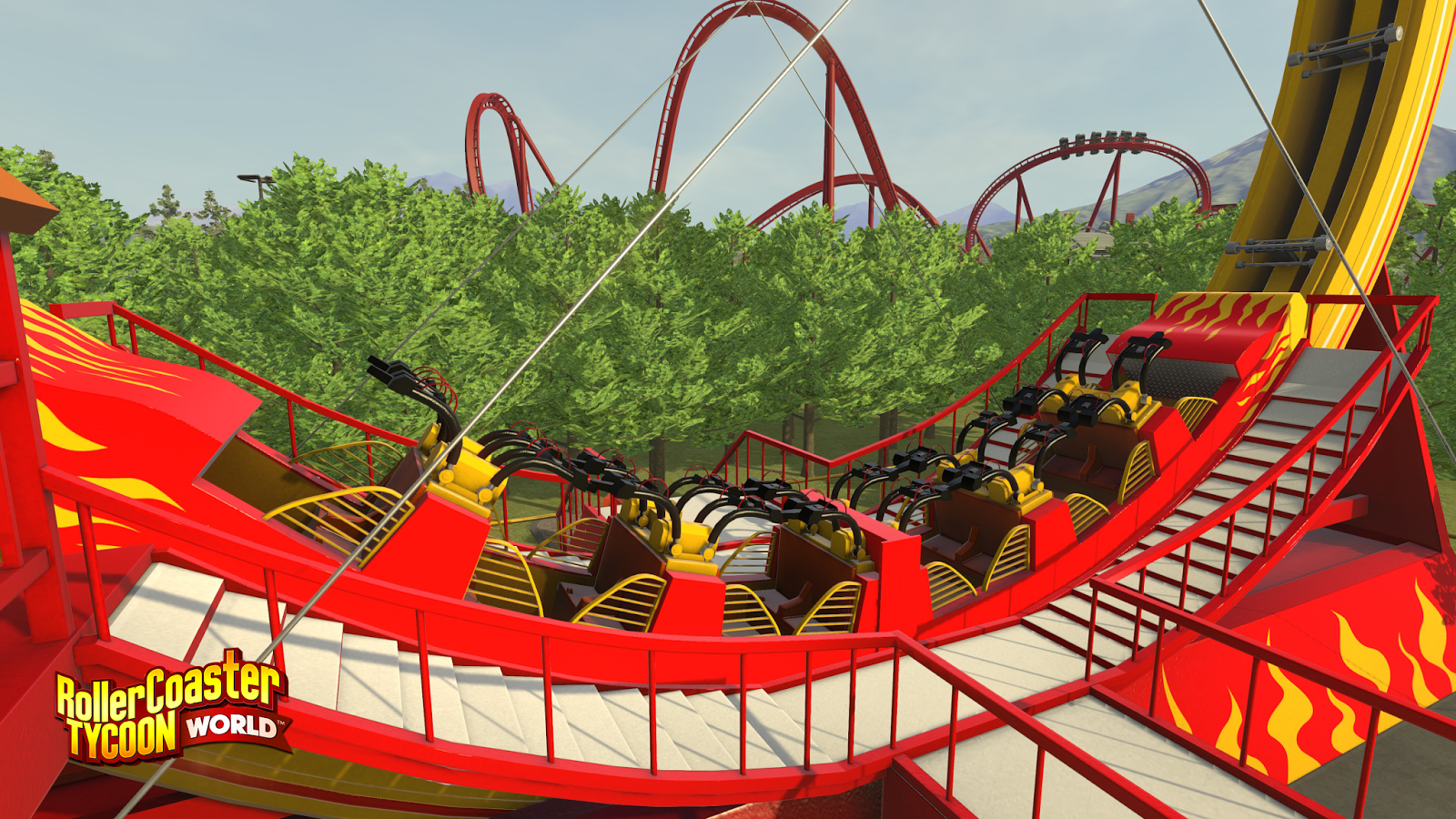 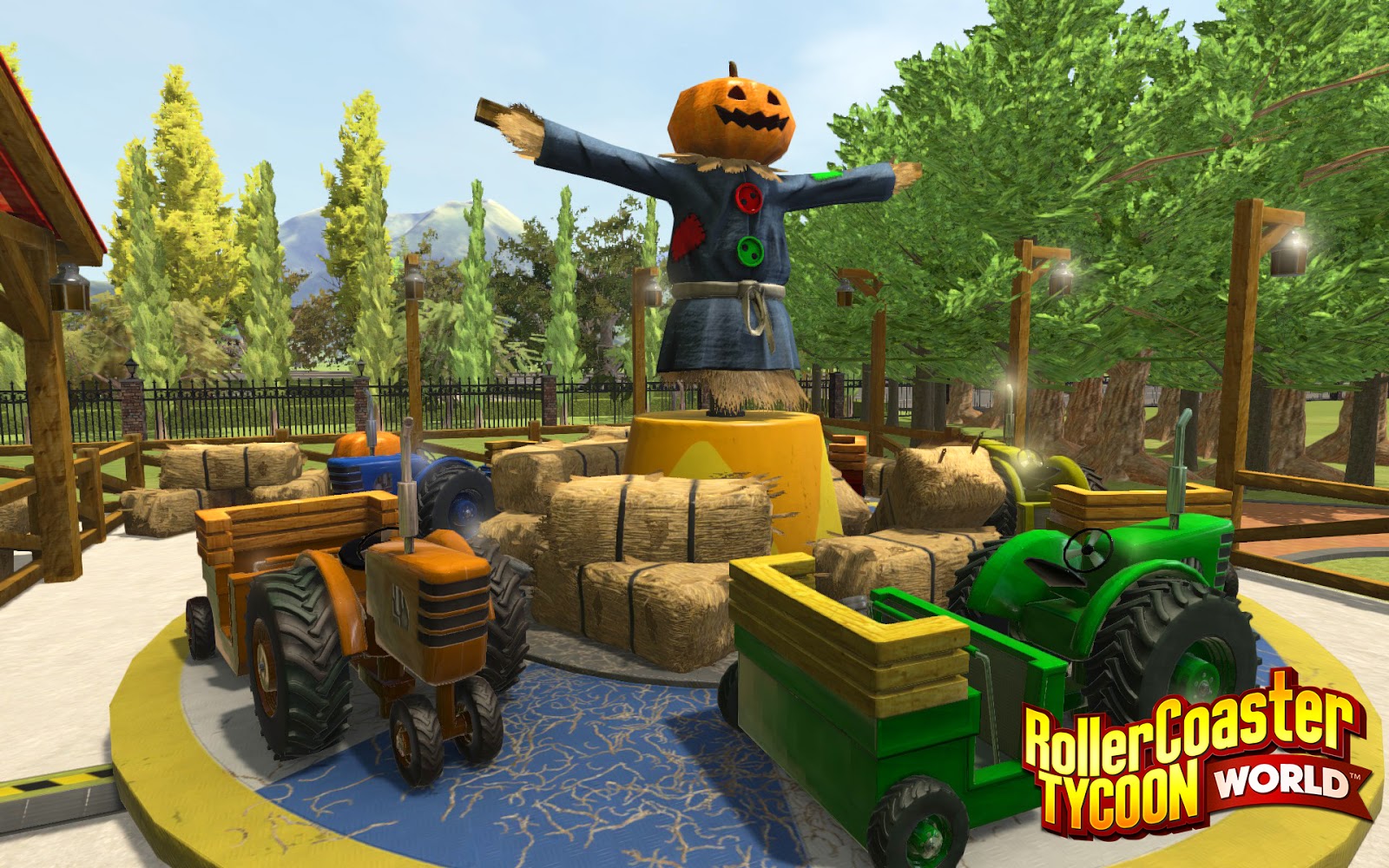