DELTAZEAL is a 2D vertical shooter that at first glance looks like an older PlayStation 2 title, but in reality is far more clever than it might seem initially. It is a hard game that will challenge you, but in ways that should satisfy fans of the shoot-’em-up genre. The compromise is that it might not hold as much appeal to those who are not sold on the genre. 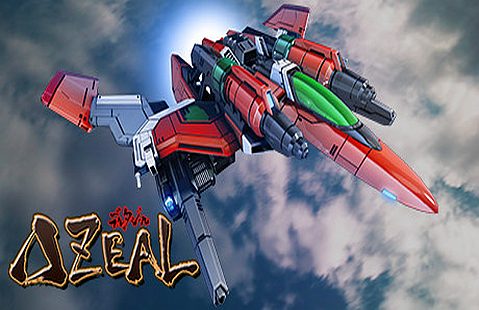 In a genre where innovation can sometimes be lacking, there are two notable aspects to DELTAZEAL that I want to discuss right off of the bat. The first is that the stage layouts are not entirely linear. There are a couple of branching options during the level progression that serve as excellent replay value. Also, a big part of these types of shooting games is memorizing the ship and bullet patterns. This does vary things up for you if you decide to take an alternate path.

The weaponry also provides something of a unique twist. The power-up system does a nice job of providing the types of variety you might expect, from missiles to spreadshots that can be amped up with successive power-up collections. There is the bomb mechanic as well, always handy for getting a player out of trouble if things get just a bit too hectic. However, the black hole weapon is really interesting. It is a small, circular destructive force of nature that is charged and fired once in a level to eat up enemy ships and bullets for a short time. 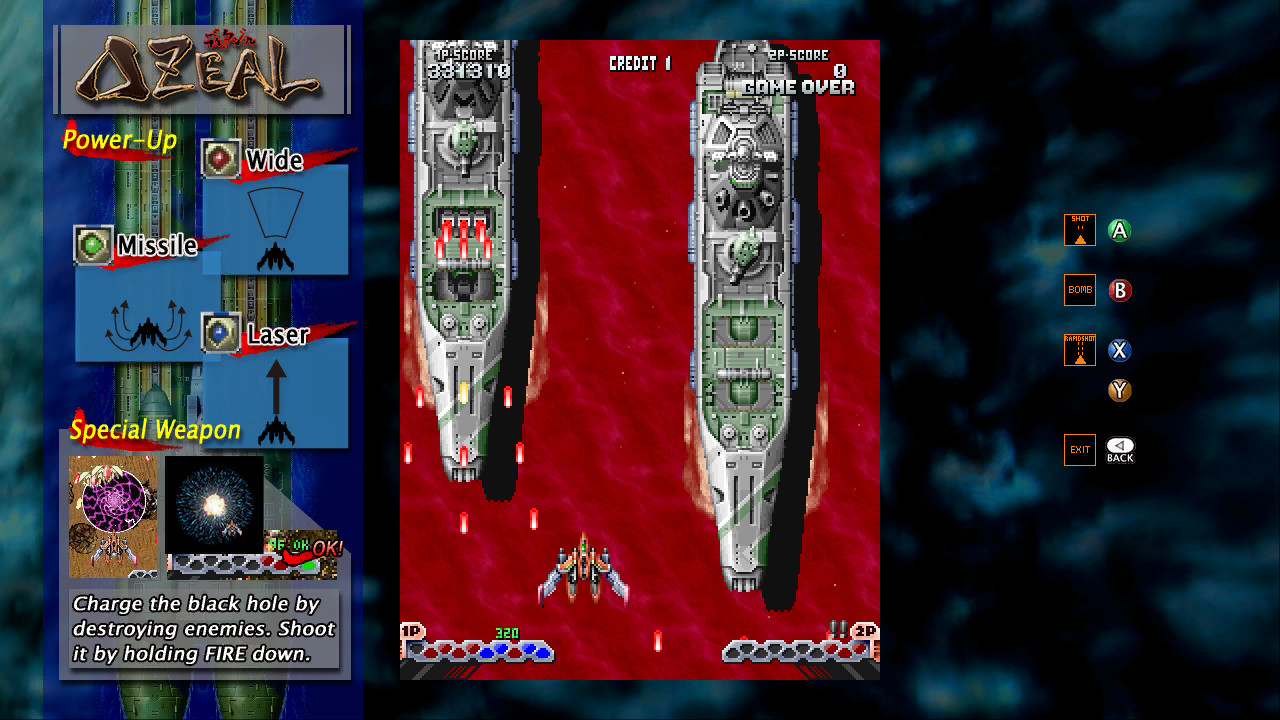 Not only is this black hole handy from a protective standpoint – certainly it is one of your most useful (if difficult to master properly) defensive tools, but for those who look to rack up big points, this little guy can make a huge difference. DELTAZEAL feels like a throwback title because it focuses on a limited pool of lives that you will not be adding to, so your two primary objectives for creating a sense of progress are a) getting through the levels and beating the game and b) getting a higher score.

The level design is quite solid, with those variable stages mentioned earlier and the way enemy encounters work. You want to chain together enemy kills to get the best possible score. Any slain enemy drops a pink marker on the screen, and you want to pick them up because each successive one earns you more points (up to a max of 1,000). Letting these markers scroll off of the screen restarts the chain. Given how much activity there is on the screen, that might not seem like a big deal, but think about the amount of points you lose going from 1,000 to 10 and having to rebuild that streak? Of course, focusing on these scoring opportunities often convinces you to take a few more chances, so getting that higher score actually can lead to more death. 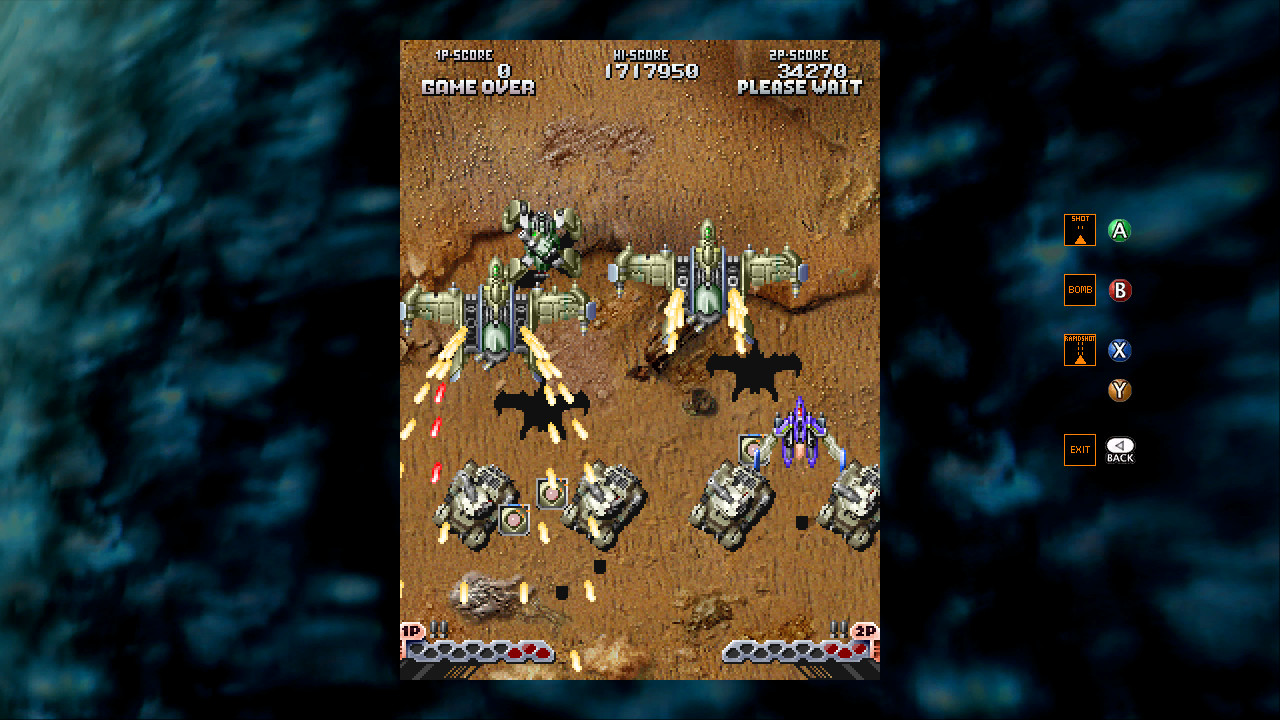 The boss fights are suitably challenging – with the final boss fight being an incredible one. I won’t go into details, but let’s just say there’s more than a couple of forms. This in turn means you’ll be picking up on a few different patterns along the way. This is a lengthy fight that will definitely test your patience and reflexes – especially on harder levels of difficulty.

There are no fancy reflective shields, no teleporting options and no tricks for earning lots of extra lives. To that end, shooting purists who want a new weapon and some divergent paths to compliment colorful if detail-lacking visuals and pulsing music will feel right at home with what DELTAZEAL has to offer. The gameplay is crisp and very challenging. However, these elements might make it less friendly towards those who shy away from the genre. It does not hold your hand at all, and as a result the quick deaths may rub some potential newcomers the wrong way. Also, while DELTAZEAL does a lot of things really well, it does not do a lot of new things. It fits in very nicely with the shooting genre, but it does not really do a lot to truly separate itself from the pack either. It is a solid, entertaining experience though, that shoot-’em-up fans will want to give a chance.