comments Share
You are reading
Memorable Music in Gaming #13

It has been a few weeks since we posted one of these. The series, like the music we reflect upon, might not always be right there in front of us – but it also will not be forgotten. This week’s selection hails from a variety of genres and systems, though there is certainly a Pokemon theme to start with. 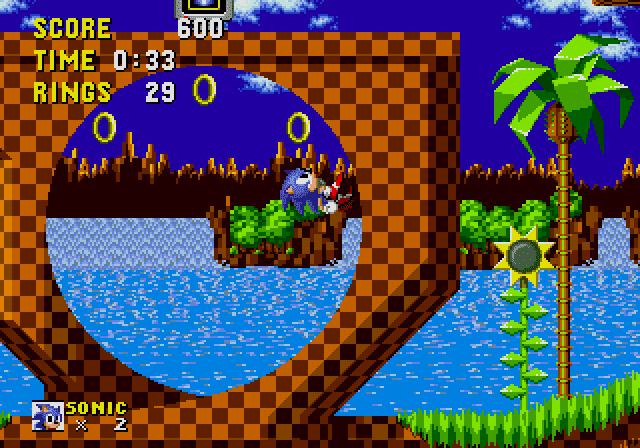 This controversial theme is among the best known myths surrounding the Pokemon franchise. Rumoured to have driven at-least two hundred kids to suicide due to its high frequency and sinister atmosphere, this theme is infamous amongst conspiracy theorists and a fan favorite in creepypasta forums and discussions.

Lavender Town’s slighty lesser-known-but-equally-controversial cousin, The Drought is, simply put, death striding besides you with a gleeful smile on his face.

No other video game music in recent memory has had a massive impact on popular culture as Skyrim’s now-iconic theme song. Everything about it, from the powerful chant to the epic orchestra music, is just bloody awesome. If you ever need a three day stubble real quick, just listen to this!

It like its unofficial title better: The single fucking greatest VGM in the fucking history of fucking video games since fucking ever. No fucking doubt about it! (Editor’s note: tell us how you really feel about it Hamza. Don’t go holding back)

If anyone anywhere at anytime airs a doubt about Mr. Akira Yamaoka’s genius, play them My Heaven until they relent and submit. While not as instantly grabbing as his other works, the insane genius behind this track lies in its strange instrument choice: the unsettling, violent sound you hear is none other than a dental drill. Only Mr. Yamaoka could take an everyday normal sound and turn it into the most nightmarish garble you’ve ever heard in your life. Wait… did I say normal?