comments Share
You are reading
The Age of Decadence – PC Review

In a rare and welcome twist for the roleplaying genre, The Age of Decadence throws you into a low-fantasy, ancient/medieval Greek-inspired post-apocalyptic world. You will traverse the land in brutal turn-based combat with naught but your wit and skill. Challenging, brooding, and genuinely fun, The Age of Decadence sidesteps the world of magic for a world of intrigue and survival. 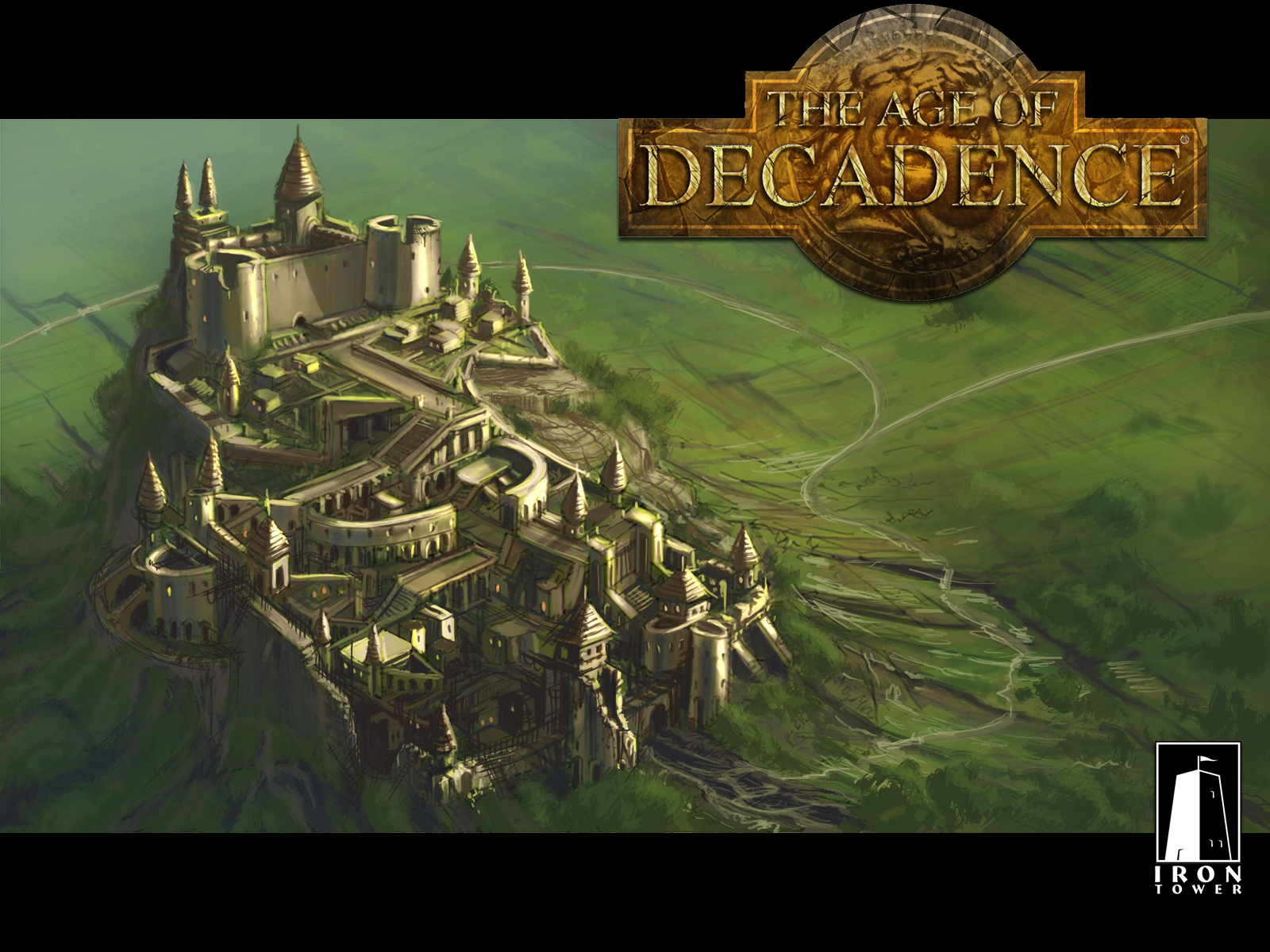 From the moment you step foot into Age of Decadence you are wonderfully assaulted with design elements pulled straight out of ancient Rome. The weapons and armor should be instantly recognizable by anyone who has studied World History as they look identical to their real-world counterparts. While it is fun to play a character that carries a sword larger than they are (looking at you and your Buster Sword, Cloud), there is a certain *something* about wielding a gladius in true-to-life functional armor. Though not the most graphically impressive game, Age of Decadence does a great job of displaying various instruments of war in a recognizable format.

Combat can be brutal and lends truth to Iron Tower Studios’ description that Age of Decadence is a “hardcore role-playing game.” Following a traditional grid-based combat mechanic, AoD combat scenes are tight, small, and can be insanely difficult at times. In one case at the start of the game there is a small room where you confront a man and you run the very real (yet optional) possibility of getting into a scrap. For a penalty, you can aim for various parts of the body, such as the arms or legs to slow down movement speeds or the enemy’s attack turn. 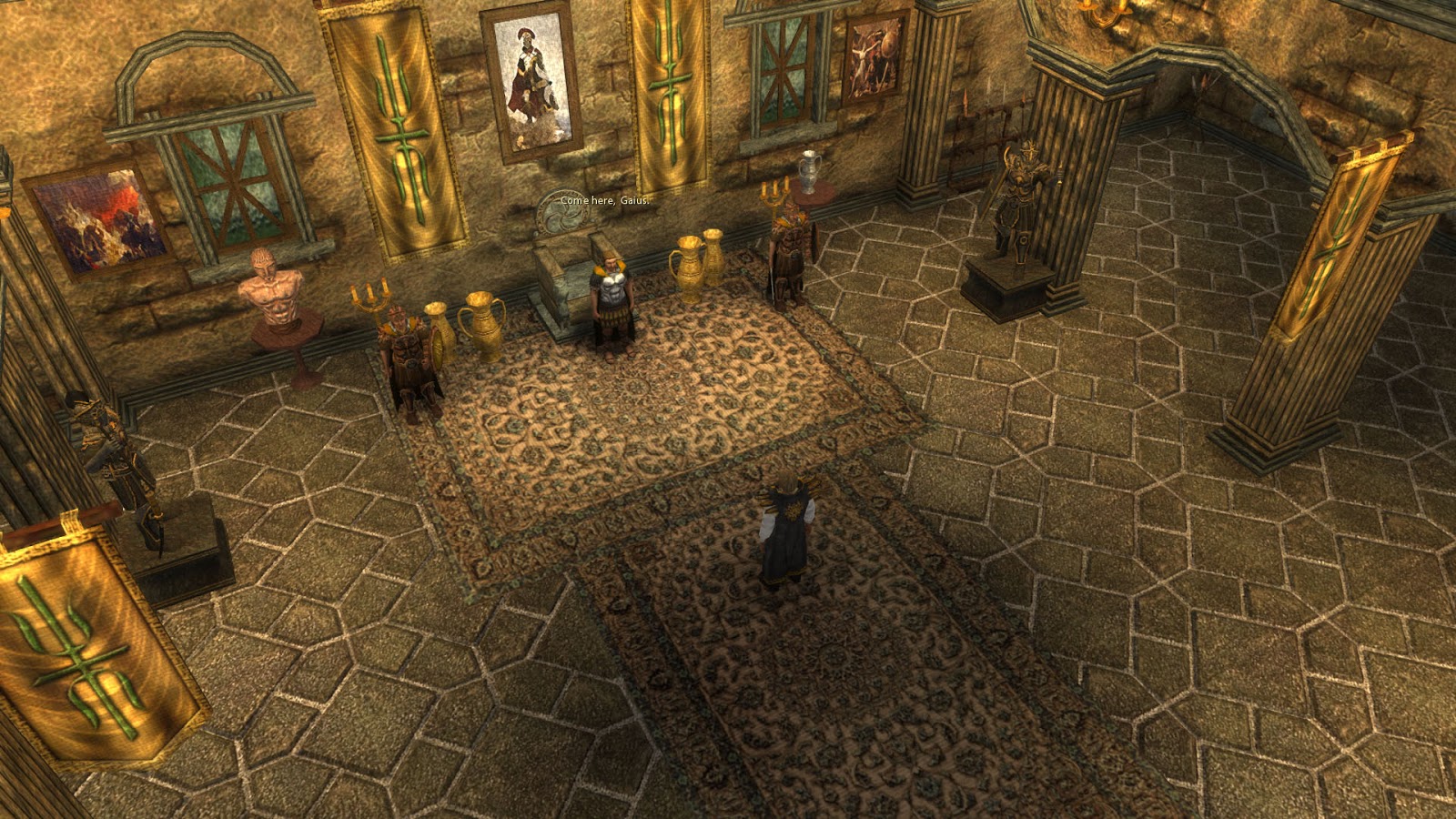 This adds a level of complexity and strategy to the combat and can mean life or death. In my case it often lead to death as I would (admittedly, stupidly) choose a risky attack to an arm or the neck and fail miserably only to be pounced upon. I reloaded many times due to my own lack of judgment and while it was frustrating once I was able to get through some of the more difficult fights I felt a sense of accomplishment greater than finding the various ultimate weapons in most Final Fantasy titles.

Though Age of Decadence is lauded for its world-building and challenging combat, where I found it struggled to impress was in sound design. The music seemed like it would fit into the generic fantasy genre and failed to impart the grand sense of adventure found in other titles (emulating or taking cues from the sweeping soundtrack of the movie Gladiator could have changed the intensity and overall feel of AoD) but it is passable and works to fill in the blanks in a relatively silent game. The overall sound effects and ambient sounds just did not resonate with me in the same way that other role-playing titles do; after all I am sure that many of us can recall the various sound-bites, ambient effects, or majestic scores accompanying more mainstream franchises.

Even with the audio not matching the quality of combat nor the robust story, Age of Decadence provides a gripping tale set in an oddly familiar yet foreign world that is trying to survive the throws of the apocalypse. With innumerable gameplay choices in a stunningly built world, AoD is an adventure for only the hardiest of adventurers.