Banner Saga was awesome. I thoroughly enjoyed it on PC when it first came out and I’ve been looking forward to any and all news about it since. Well, this qualifies not only as news, but good news.

Stoic, an independent game development company and Versus Evil, one of the leading independent video game publishers, today announced that the epic Viking RPG strategy game The Banner Saga is coming to the PlayStation®4 computer entertainment system and to the Xbox One via the ID@Xbox self-publishing program on Tuesday, January 12th, 2016.

The Banner Saga, which launched to much critical acclaim on both PC and mobile devices has received several awards and nominations, including winner of the 2014 Geekie Awards for “Best Video Game”, winner of 2014 Game Developers Choice: “Best Debut” award, finalist placement for “Excellence in Visual Arts” category at the Independent Game Festival, 3 BAFTA Award Nominations, and winner of Pocket Gamer’s 2015 Best Adventure/RPG Game and Best Android Game of the Year.

“We have been working on porting Banner Saga to consoles for some time” said John Watson, founder and technical director at Stoic. “Porting the game certainly presented technical challenges that we needed to overcome, and gave us an opportunity to redesign the user experience for console controllers. We have managed to merge the story and gameplay from Banner Saga with a refined controller interface to make it a very enjoyable console gaming experience.”

The Banner Saga is a single player driven Viking saga, where a player’s choice in travel, conversation and combat determines the outcome of their own personal story as well as the survival of an entire civilization. The game also features stunning 2D animation and art, a unique tactical combat system and a cast of unforgettable characters, all of which drive this epic journey forward. Players will enjoy a beautiful and haunting original score by Grammy nominated, two-time BAFTA winning composer Austin Wintory conducting The Dallas Winds orchestra, as well as a powerhouse trio of acclaimed YouTube sensations: Peter Hollens, Malukah and Taylor Davis.

“Launching the Banner Saga on next gen consoles is a huge step forward for Stoic and the brand” said Steve Escalante, general manager of Versus Evil. “With this latest achievement, the Stoic team is able to work on more platforms and reach more customers with its games and technology.  This is not a small thing to consider for such a small team.  Looking ahead at what this could mean for Banner Saga 2 gets really exciting.”

Localized in French, German, Polish, Portuguese, Russian, Spanish, and Italian languages, The Banner Saga was one of the earlier funding successes on Kickstarter, which originally launched in partnership with independent games publisher Versus Evil.

To learn more about The Banner Saga visit: http://stoicstudio.com/

To learn more about Versus Evil visit: http://www.vsevil.net

Versus Evil, LLC is a US based independent video game publisher.  The company was founded on the principles of helping independent game developers be financially and creatively successful in the highly competitive video games market.  Led by group of AAA games industry veterans, Versus Evil’s services include the full suite of publishing support including brand marketing, community, social, PR, creative, production, QA, legal, distribution and other general business support.  As a global publisher, the Versus Evil team is strategically placed around the world with presences in California, Texas, Maryland, New York, and London and works with indie studios in North America, South America, and Europe. 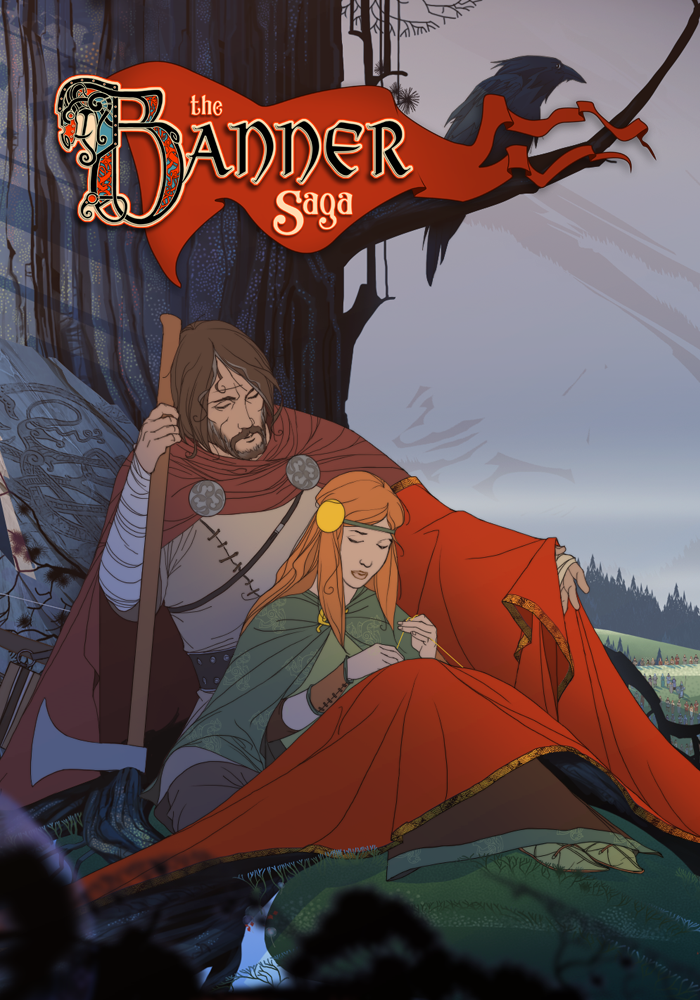 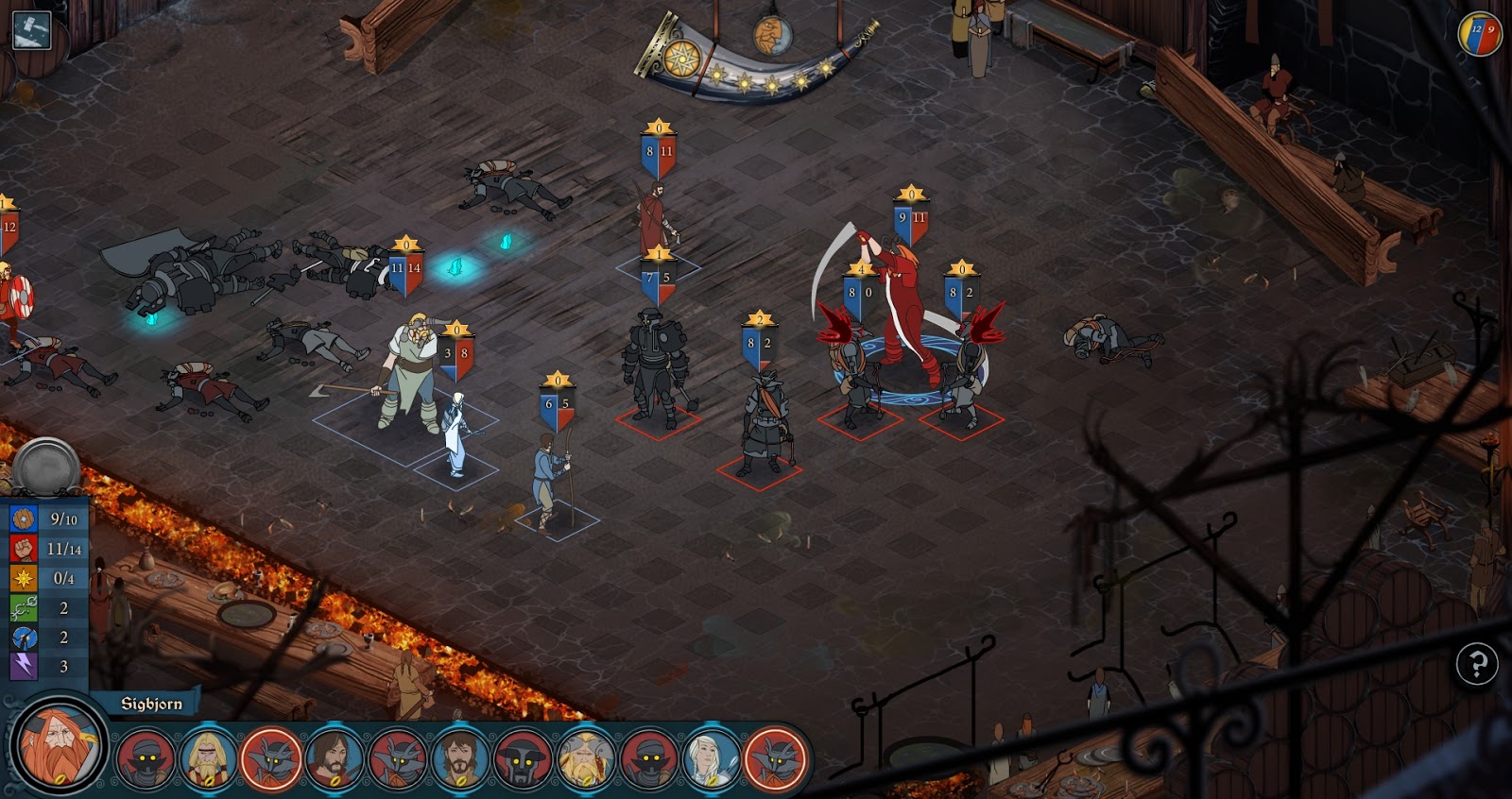 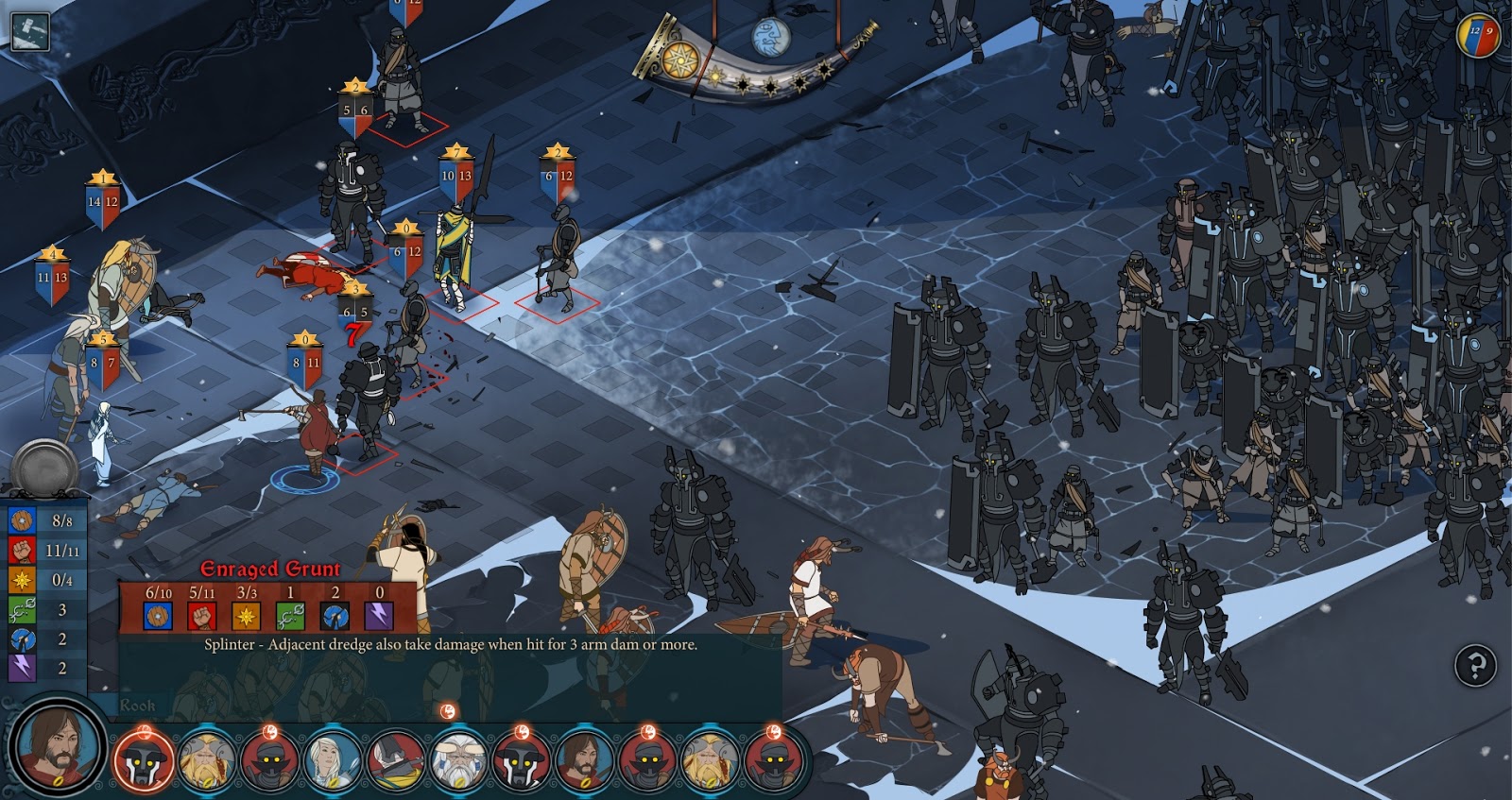 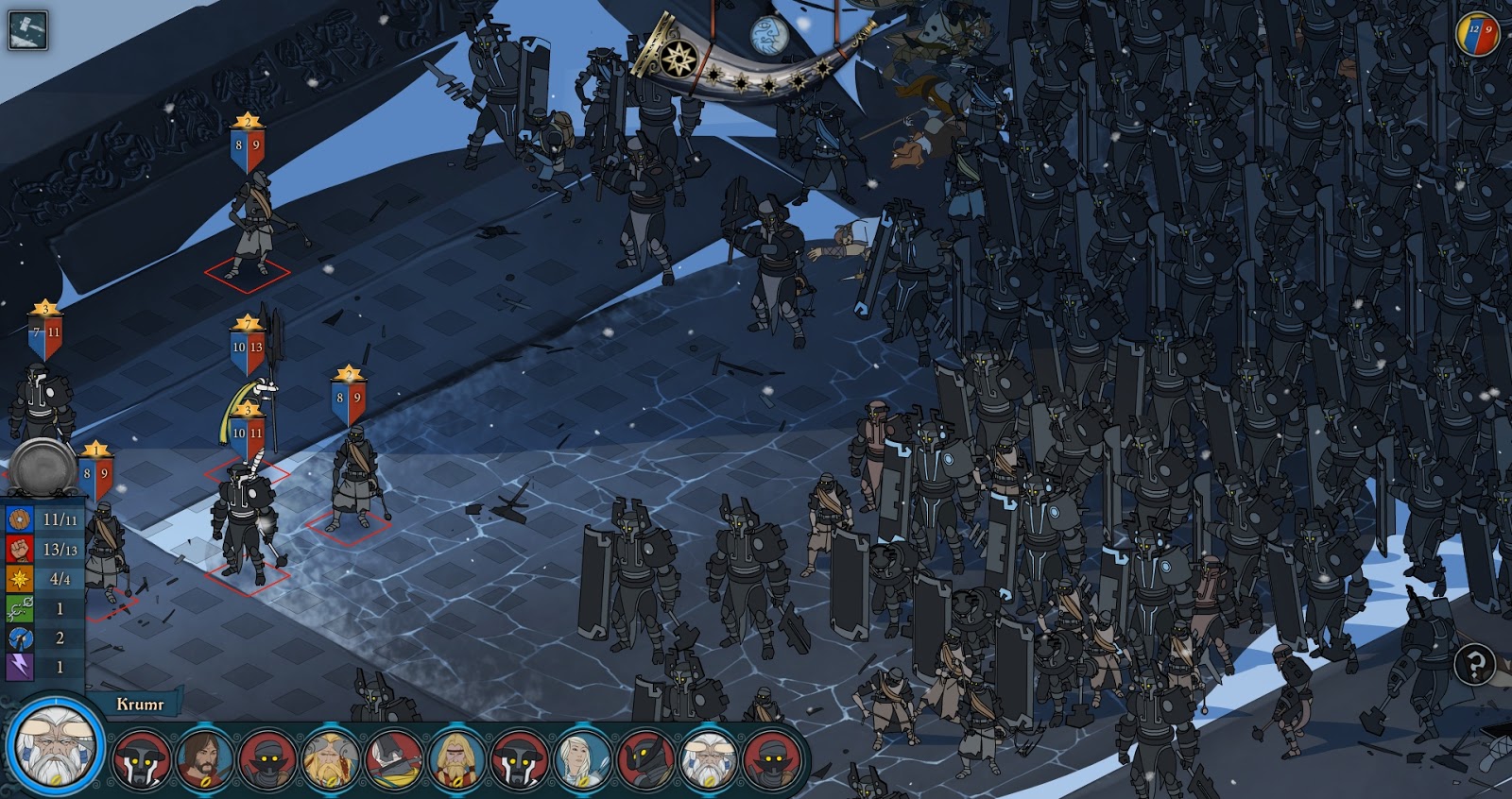 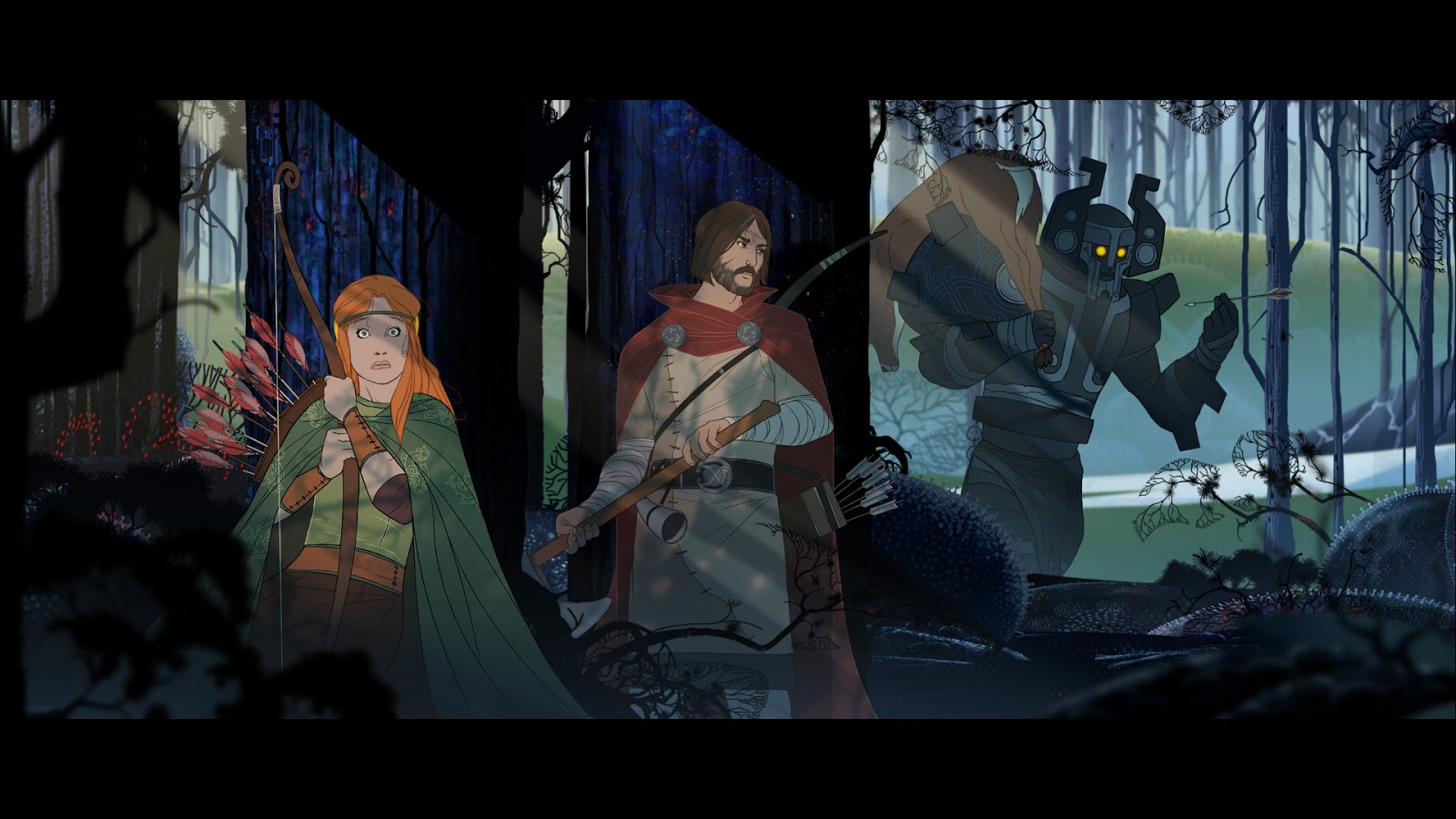 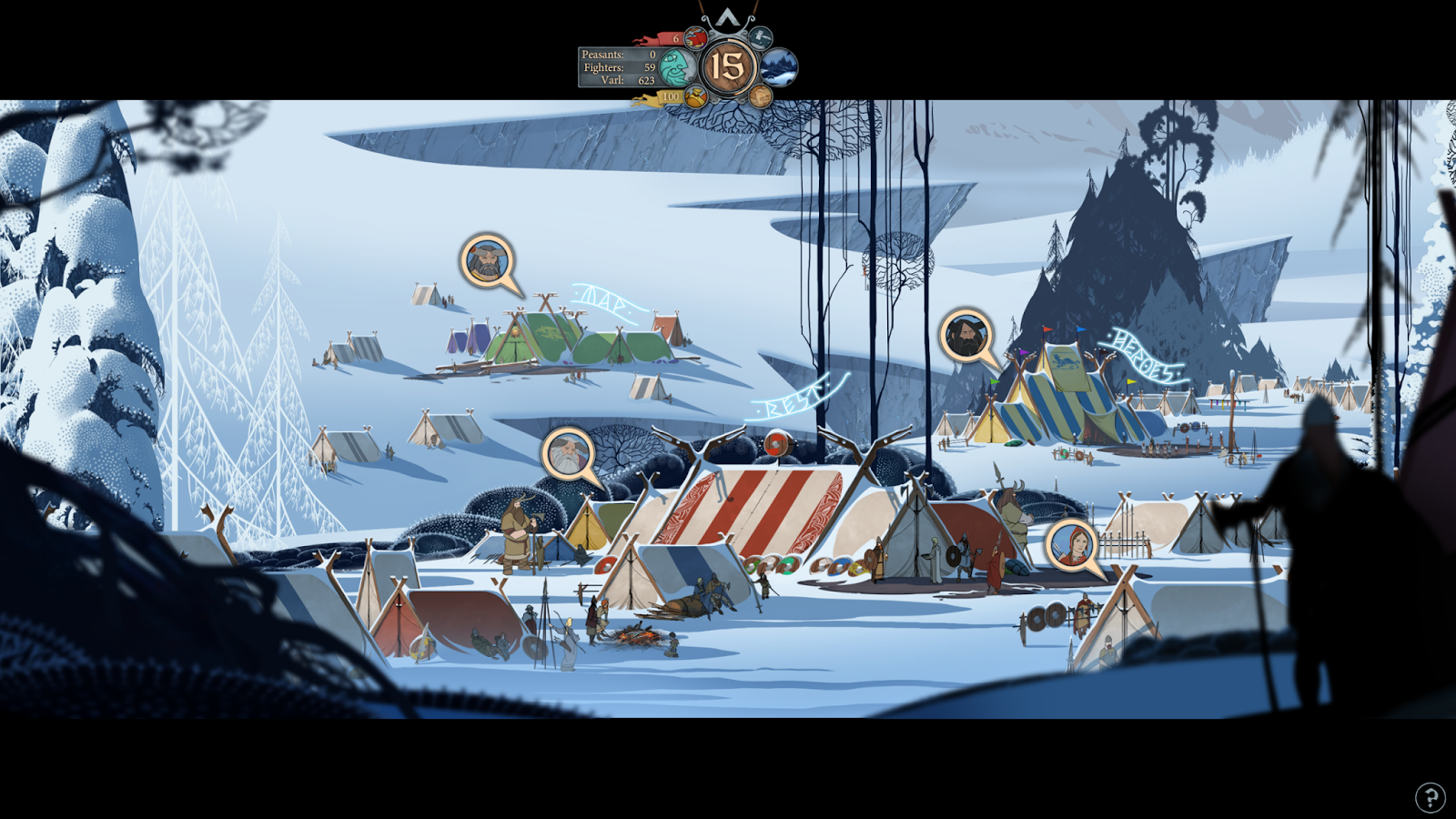 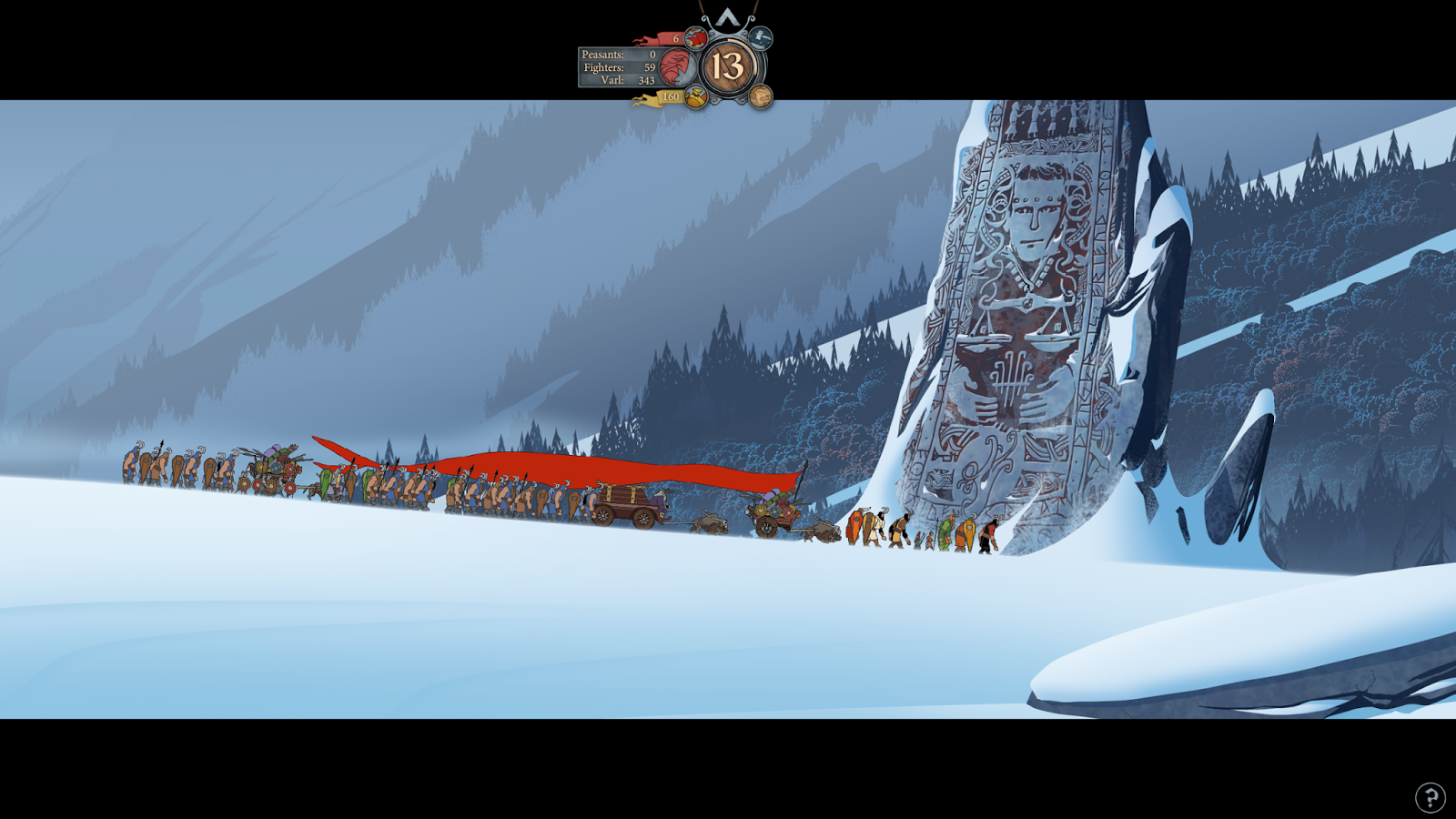 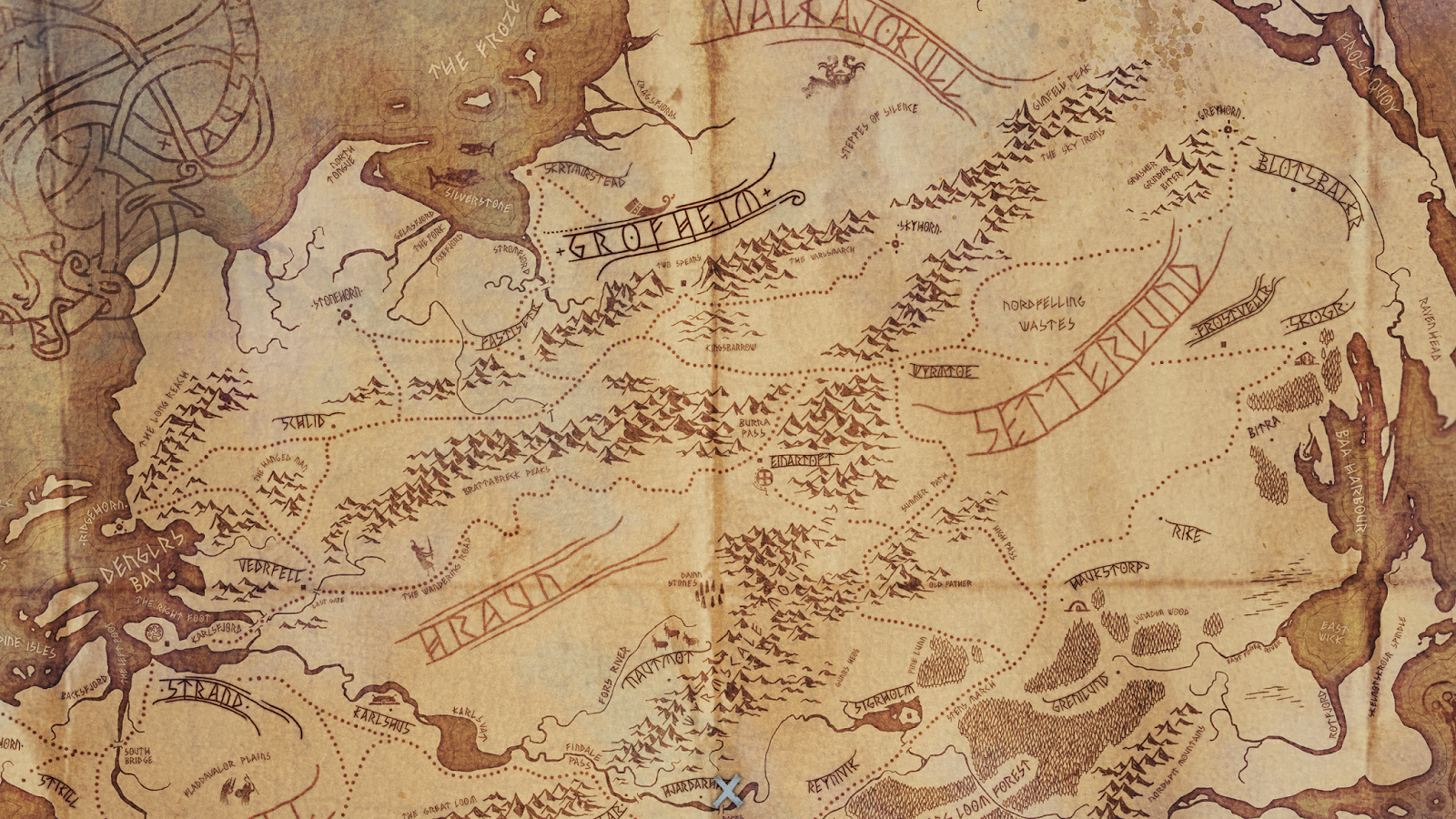 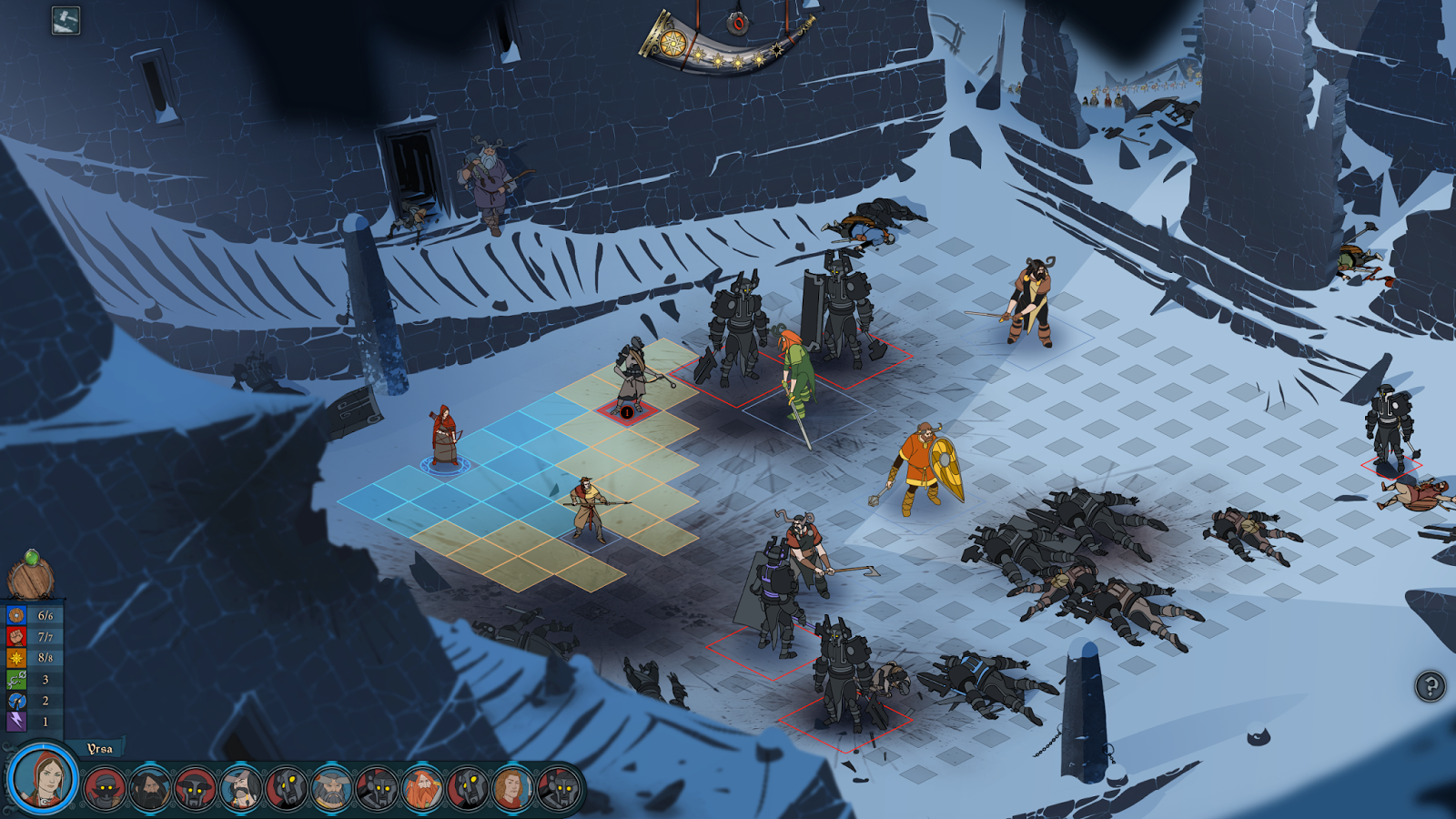