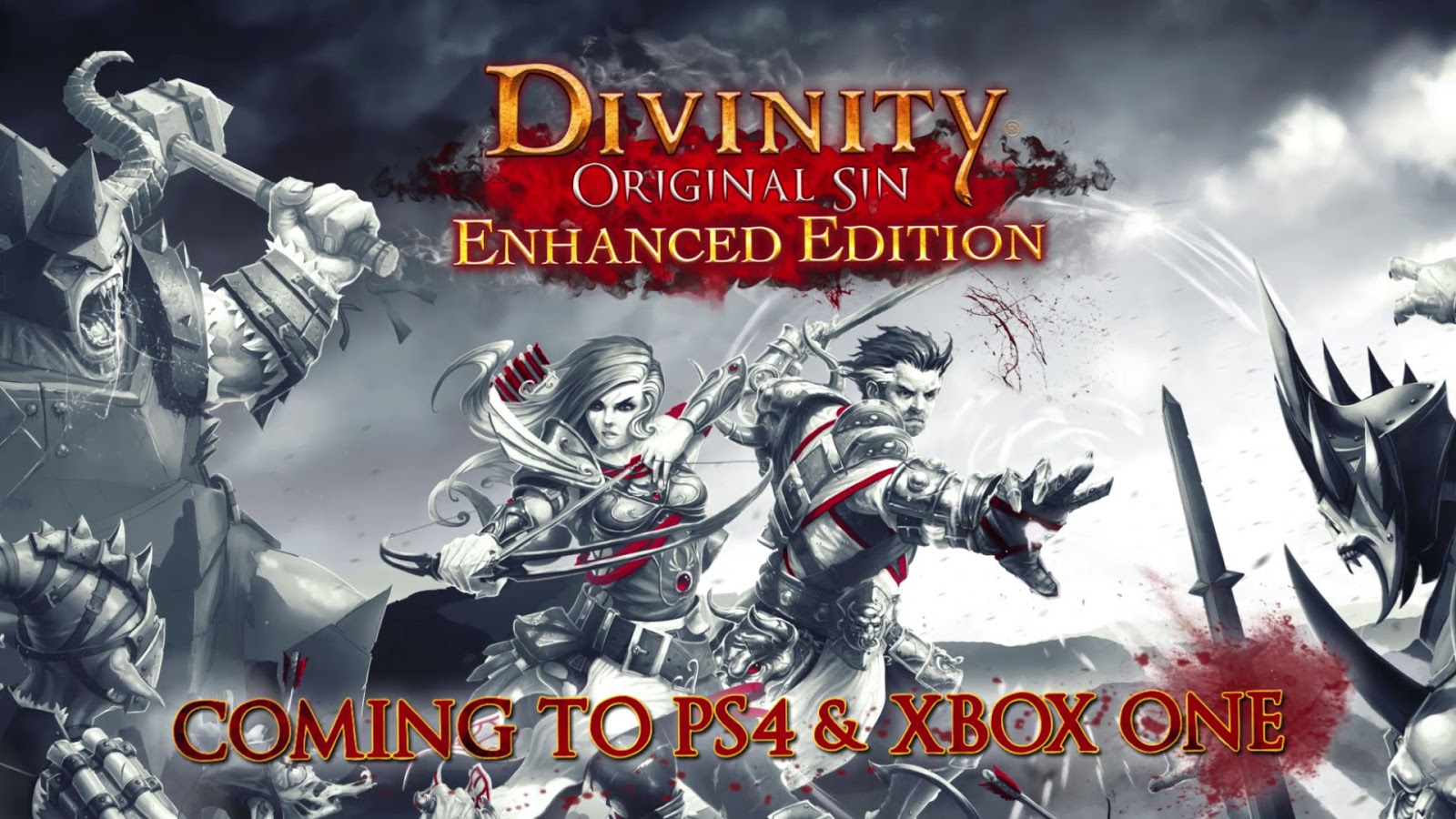 Divinity: Original Sin – Enhanced Edition for the Xbox One is a faithful and brilliant port of what is, arguably one of the best computer roleplaying games that we have seen in years. Larian Studios’ originally released Divinity: Original Sin last year to great fanfare and overwhelming praise. When they released the port coming to consoles, with added features (couch co-op! more voice acting!) it was, shall we say “highly anticipated?” The hype machine is common these days but it is extremely rare that a studio can actually deliver… and deliver Larian Studios did. Divinity: Original Sin – Enhanced Edition is a spectacular RPG title that must not be missed.

I have poured hour upon hour into Divinity: Original Sin and every one of those hours was well-spent so when I fired up the Xbox One version it was a little hesitation. I tried my darnedest to stay as disconnected from the console release as possible, though I admittedly watched a featurette or two on the co-op functions of the impending release. 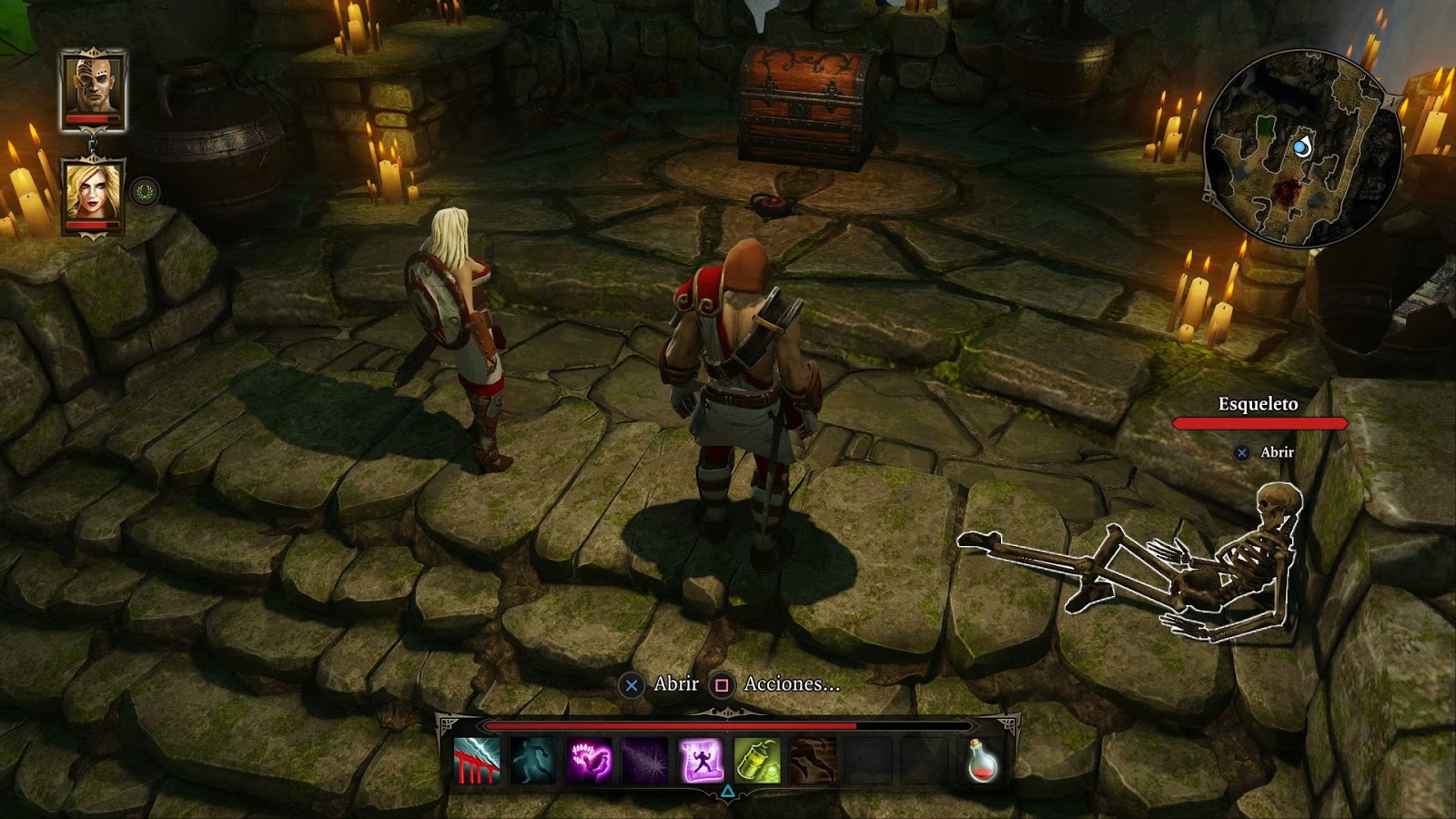 I am quite glad that I did refrain from digging through the various goodies that Larian spoke about in the months leading up to Divinity’s console release; the reason being? Even though I have put over a hundred hours into the PC original, starting up the console version felt like starting a game I have never experienced before. That is tough to do, yet Larian did it with the Enhanced Edition.

Last year Nick reviewed the PC version (see: https://chalgyr.com/2014/07/divinity-original-sin-pc-review.html – it was in his running for Game of the Year) and the core of the Enhanced Edition remains largely un-changed. You will find the same old humor, rock-paper-scissors style of argument finishing, and deeply challenging yet gratifying leveling and combat mechanics. Tying it all together is a long story, rich with characters of all types and backgrounds, and they are ably assisted by the increased amount of voice acting throughout. The console version tells that same story, only better and with friends. That can actually sit next to you. On the couch.

I have not had this much fun with couch co-op in years (not since the Baldur’s Gate: Dark Alliance games). That is saying something. Divinity has that throwback feeling and captures a lot of the magic that the Buldur’s Gate games are remembered so fondly for. However, it is not mired in old conventions, stuck in the past – it is an updated title that makes use of modern gaming improvements over the years and melds them together into an almost seamless package. This is what a spiritual successor should feel like: it maintains what worked from the older games while improving and iterating on the formula. 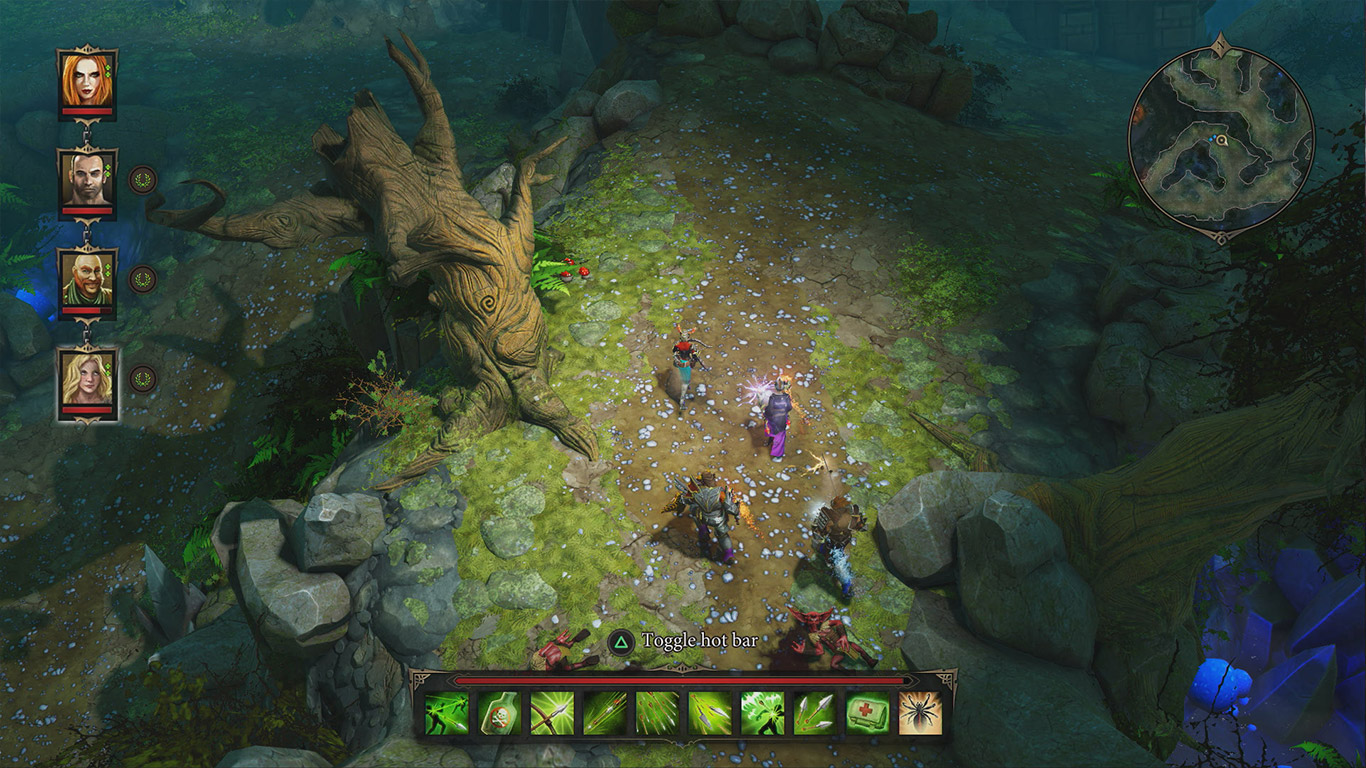 Along with the stellar co-op comes significantly more voice acting; the original release had some voice acting and it was great but the Enhanced Edition makes last year’s release look like amateur hour. Actually … it is not just the new voice acting, it is everything. Even the visuals get a solid upgrade over the original. The list of improvements are impressive, and while many of them will fly under the radar, it is clear that this was anything but a quick money grab to update an existing game. The transition to console was a surprisingly smooth one.

The Divinity on the Xbox One feels so much more complete than Divinity on the PC (pre-Enhanced Edition update). Perhaps it is the tuned graphics, old-school top-down RPG feel, or the camaraderie found only when you can sit down with a few good friends or family members, but Divinity: Original Sin – Enhanced Edition absolutely shines.