comments Share
You are reading
Empires of Creation – PC Preview 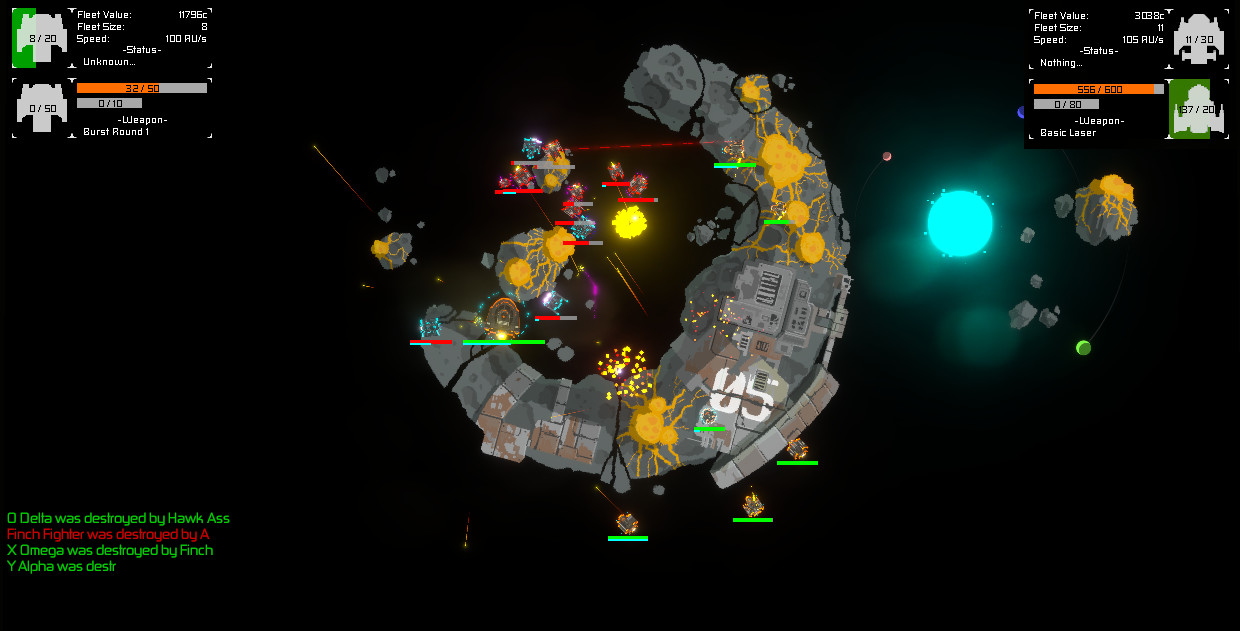 Built around a procedurally generated system, Empires of Creation has some interesting ideas, but at this point the game itself is really just that – a series of ideas that are not interwoven into a complete package. At least not yet.

Science fiction themed strategy is a pretty full genre these days. There are a lot of games that play in that particular sandbox, and while their level of tactics or action may vary wildly, this crowded playing field can make it hard for a new game to showcase itself. This is the issue that Empires of Creation has right now.

When you first fire the game up, you are looking at a screen with very little to do. This is a title that would benefit greatly from some tutorials, but since the game is still trying to find its purpose on some levels, I suspect that it is hard to determine just what things to teach when. There is a disjointedness to the proceedings at this point, and without a more structured progression curve, there is a good deal of aimless wandering.

That is not to say a game needs to be on rails. There are plenty of open games that give you freedom of movement, freedom of choice and freedom of playing styles. These kinds of things are teased at in Empires of Creation. However, there is still a ways to go before all of these pieces fully work together. The team appears to be aware of this, as they recently posted that they have been working on an objective system that will allow colonies to sometimes assign tasks to seek out and destroy target ships.

If you are curious what they are working on, the developer’s website can be found here: http://empiresofcreation.com/. For those who are playing the game, it is worth noting this website, that the developers have shared out to the public: https://docs.google.com/document/d/1G3YqDPGVO_WaLEfPJ42qJ4dcGEd3_I5ua9h-KKnQr9o/edit

I wanted to make sure that people see this, because of the lack of training baked into the game. You can see that there is actually a fair amount to interact with, but it can be easy to miss. Make use of the TAB key while you are in fleet view – this will help out a great deal as it will indicate ships you can control. 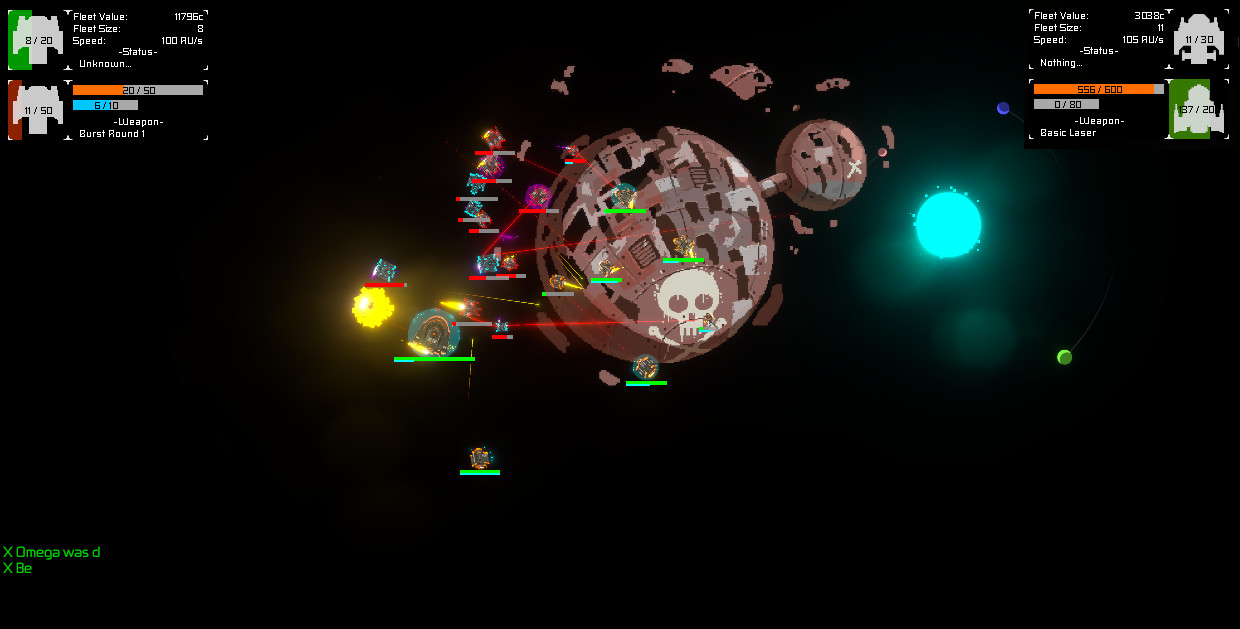 Both in terms of the visual and audio presentation, Empires of Creation is very simple. That is not necessarily a bad thing, but the team is going to have to come up with a world with plentiful hooks that keep players coming back for more, because the music and graphics are unlikely to be a big draw. They have a minimalist appearance that relies heavily on simple objects with bright colors against a dark background to add pop. It works, but it is hard to get excited about the visuals at the same time.

Early Access games are always a tough proposition. This is why we don’t score them, because they have a ways to go before they are fully released. The developers appear to be actively listening, which is great. There is not a lot to do here yet, so if you are going to take the dive and pick this up, I would recommend speaking your mind as to what works for you and what doesn’t, so you can help shake the direction the team takes.