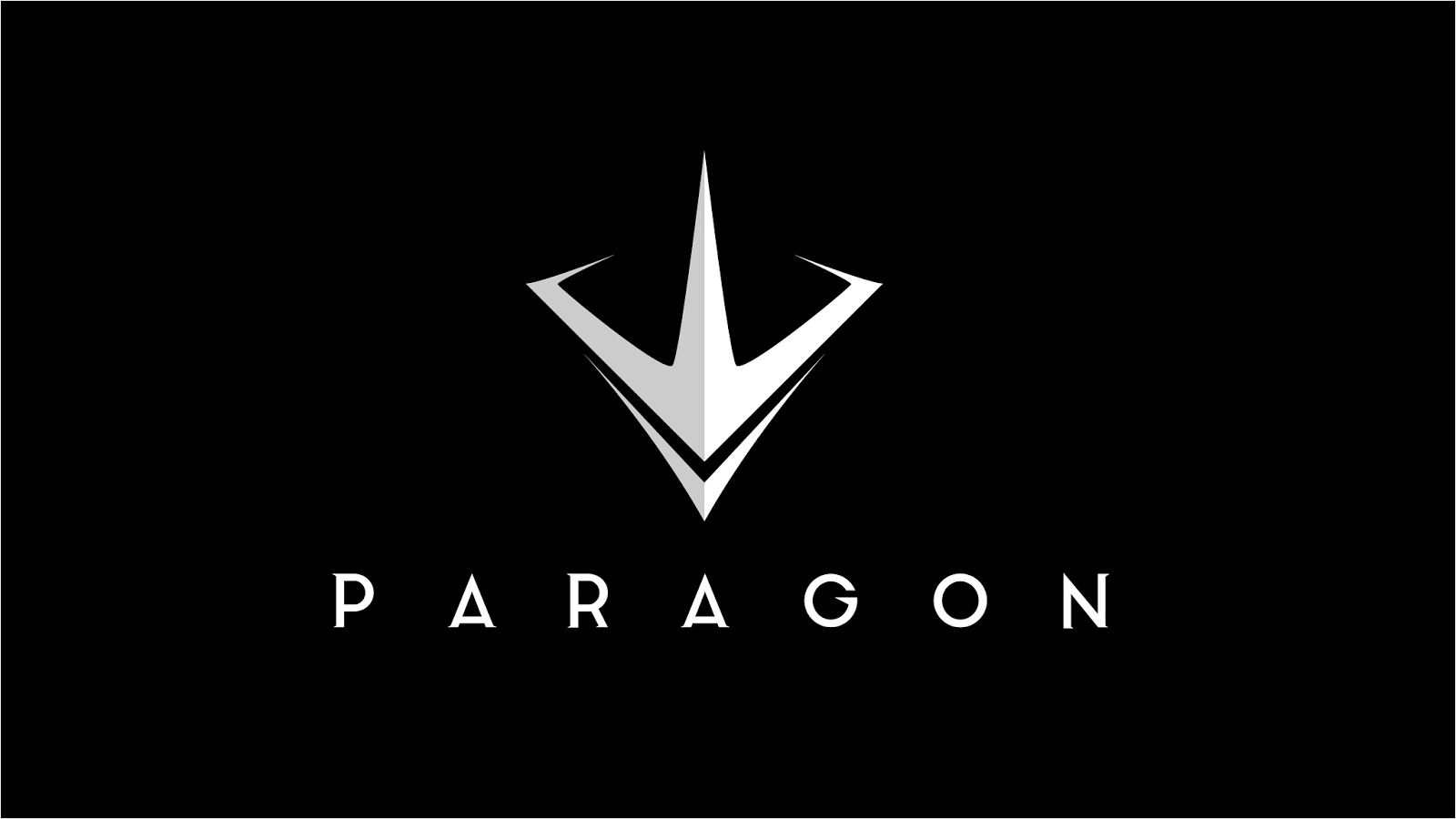 Chris is the big MOBA guy around here, but I’ve played my share and Paragon’s system looks rather interesting to me thus far, if only because it appears to have a good deal of strategy baked in.

Epic Games took to the stage at PlayStation Experience to reveal the first details for its upcoming MOBA, Paragon, which will be coming to PC and PlayStation 4 in 2016.

Paragon is the MOBA from Epic Games that puts you in the fight with explosive action, direct third-person control, and deep strategic choice. Choose from an ever-expanding roster of unique Heroes, earn cards to customize their abilities, and lead your team to victory.

Epic revealed an announce trailer for the game today, as well. Captured entirely in Unreal Engine 4, the trailer shows off a few of the game’s Heroes in action, and delivers the intensity of Paragon’s gameplay.

Your readers can get more details, see all of the previously revealed Heroes, unlock in-game cards, and sign up for the beta at www.paragon.com 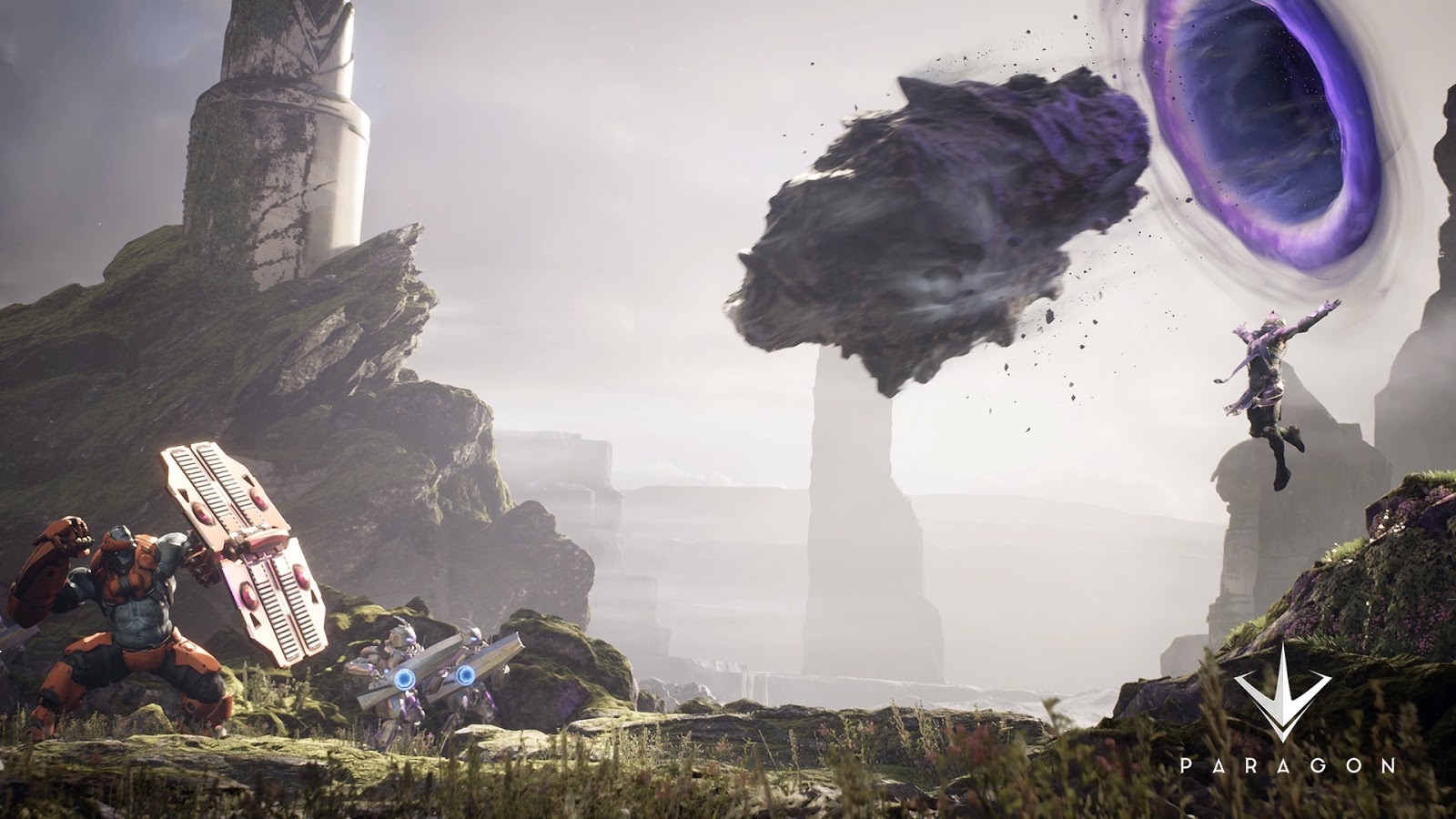 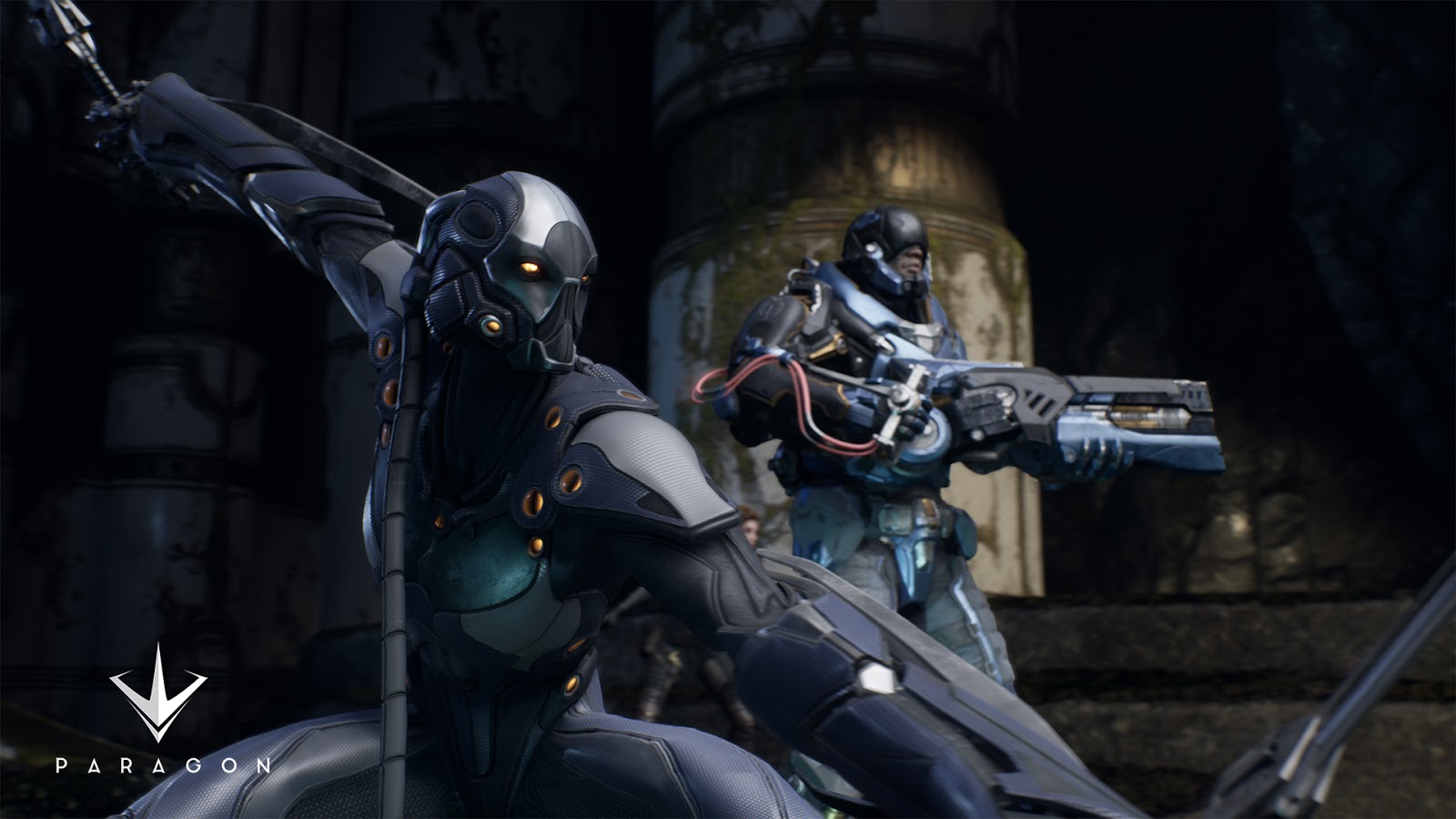 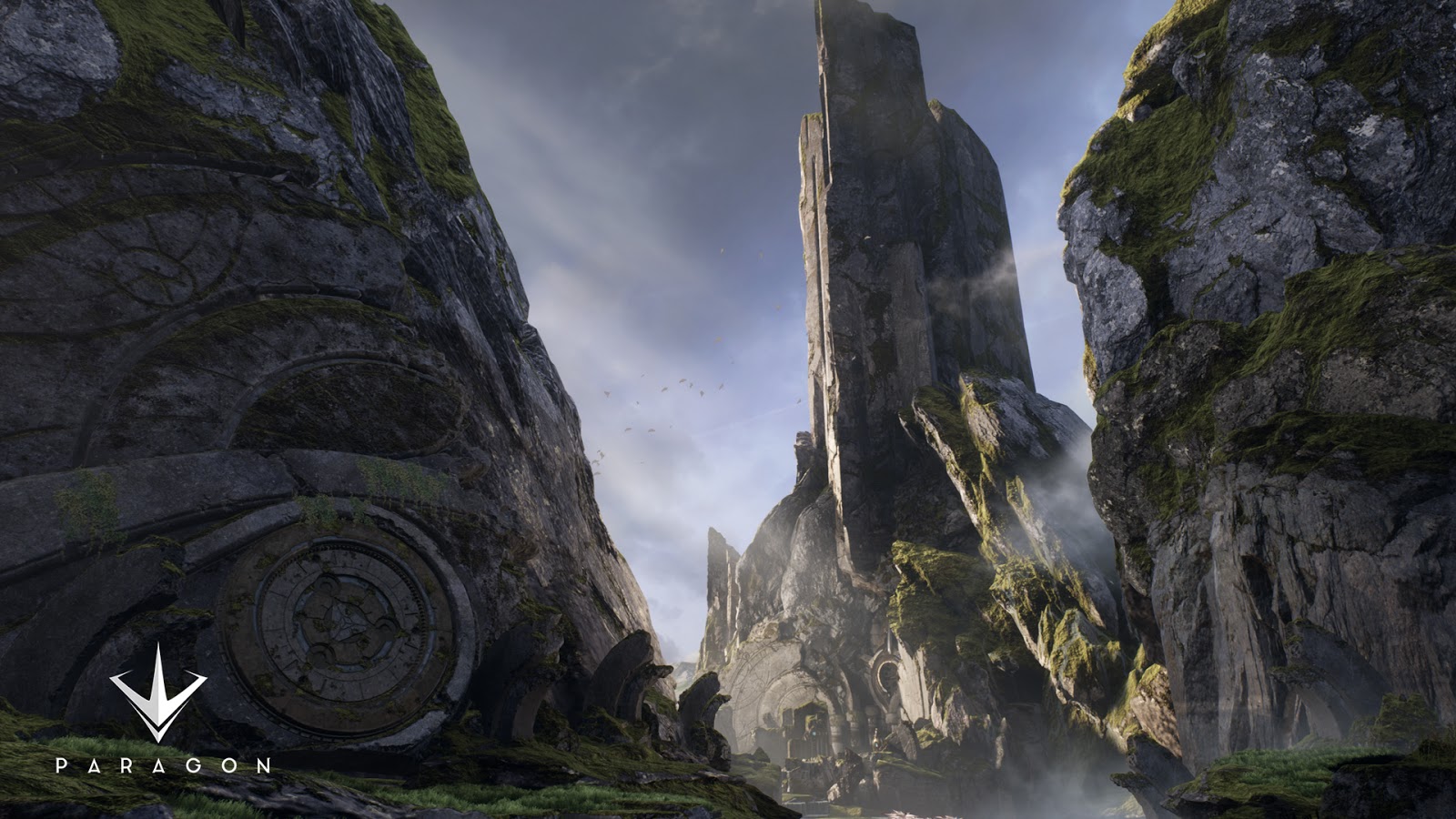 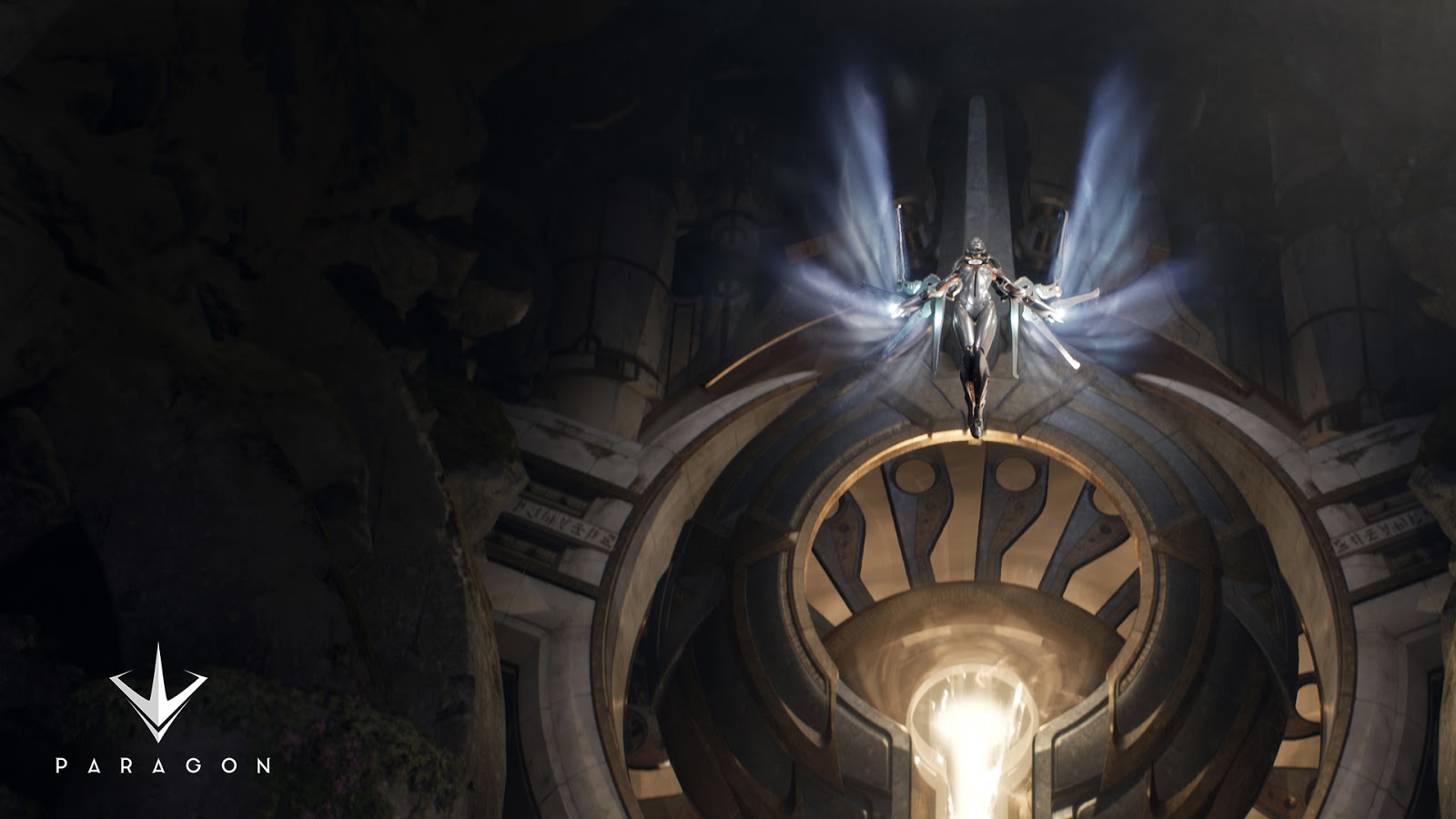