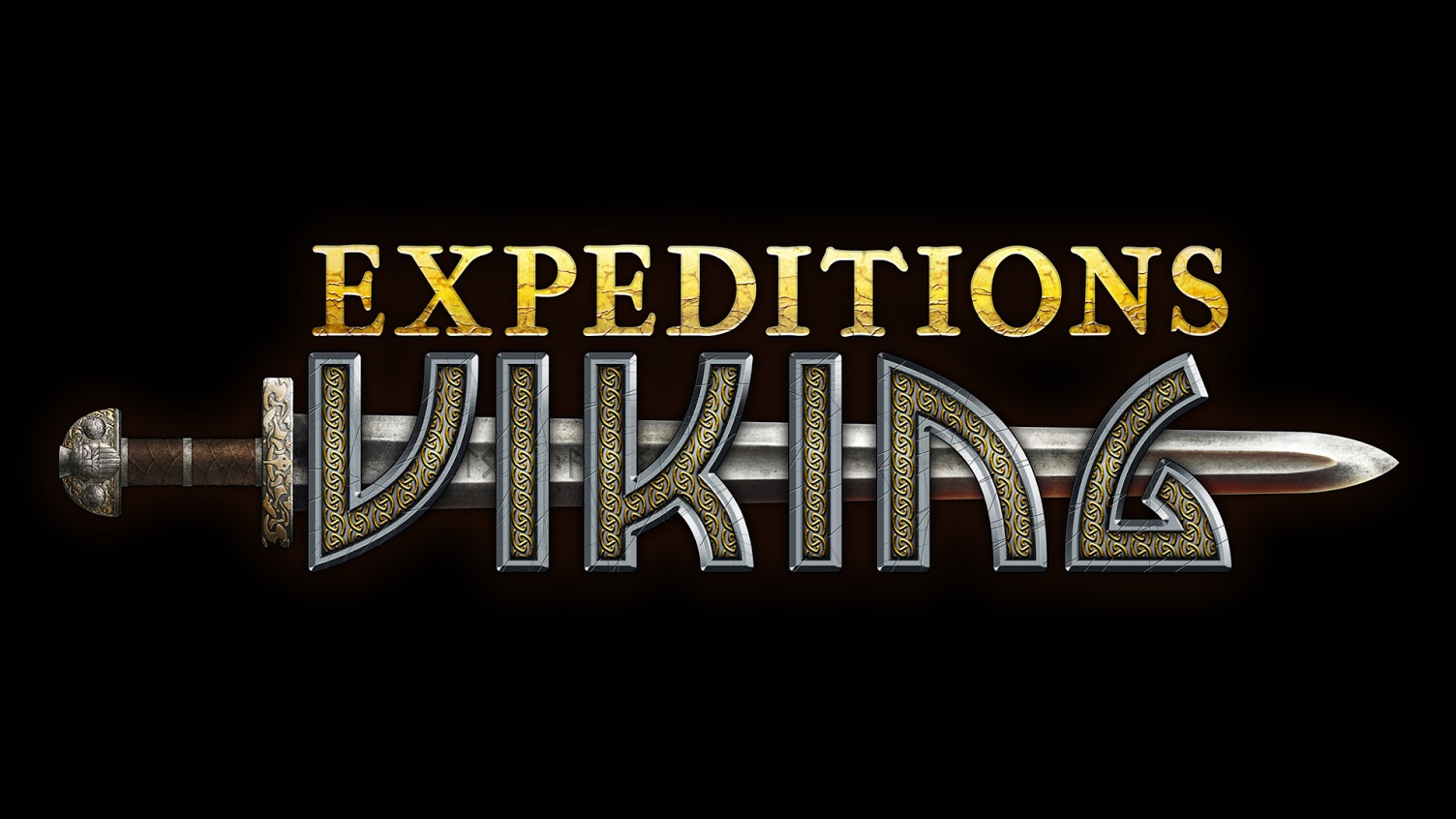 This one looks like it has the potential to be very cool, and we have enjoyed some of the work by IMGN.PRO in the past. Here is hoping that it lives up to its promise.

The partnership includes the physical distribution of the new Expeditions title as well as a promotional partnership, opening opportunities to bring Expeditions: Viking to audiences around the world. IMGN.PRO will be responsible for retail distribution across world markets (with the exception of the GSA region) and will bring Expeditions: Viking to a limited number of digital platforms with which Logic Artists has no existing collaborative ties.

Bartosz Moskała, IMGN.PRO co-owner – Expeditions: Viking is a breath of fresh air in the RPG/strategy genre and I’m truly glad we can partner up with its developer. The first installment of the Expeditions brand received very warm welcome among both players and critics. The sequel exploring the popular Viking theme is therefore even more expected – the Danish studio surely has what it takes to do their ancestors justice.

Expeditions: Viking is the most anticipated sequel to Logic Artists’ PC debut title – Expeditions: Conquistador. In the second reveal of series you take the role of leader of modest Norse village. Consolidate your power as your neighbors plot against you, and cross the sea to explore the kingdoms of the British Isles where wealth and power awaits. Launch raids to plunder monasteries and villages, or establish trade routes and political alliances on your adventures throughout the Norse lands and beyond. This second installment to the Expeditions series takes you to the dawn of the Viking Age where you must carve your name into the annals of history. Trader or Tyrant? You decide. 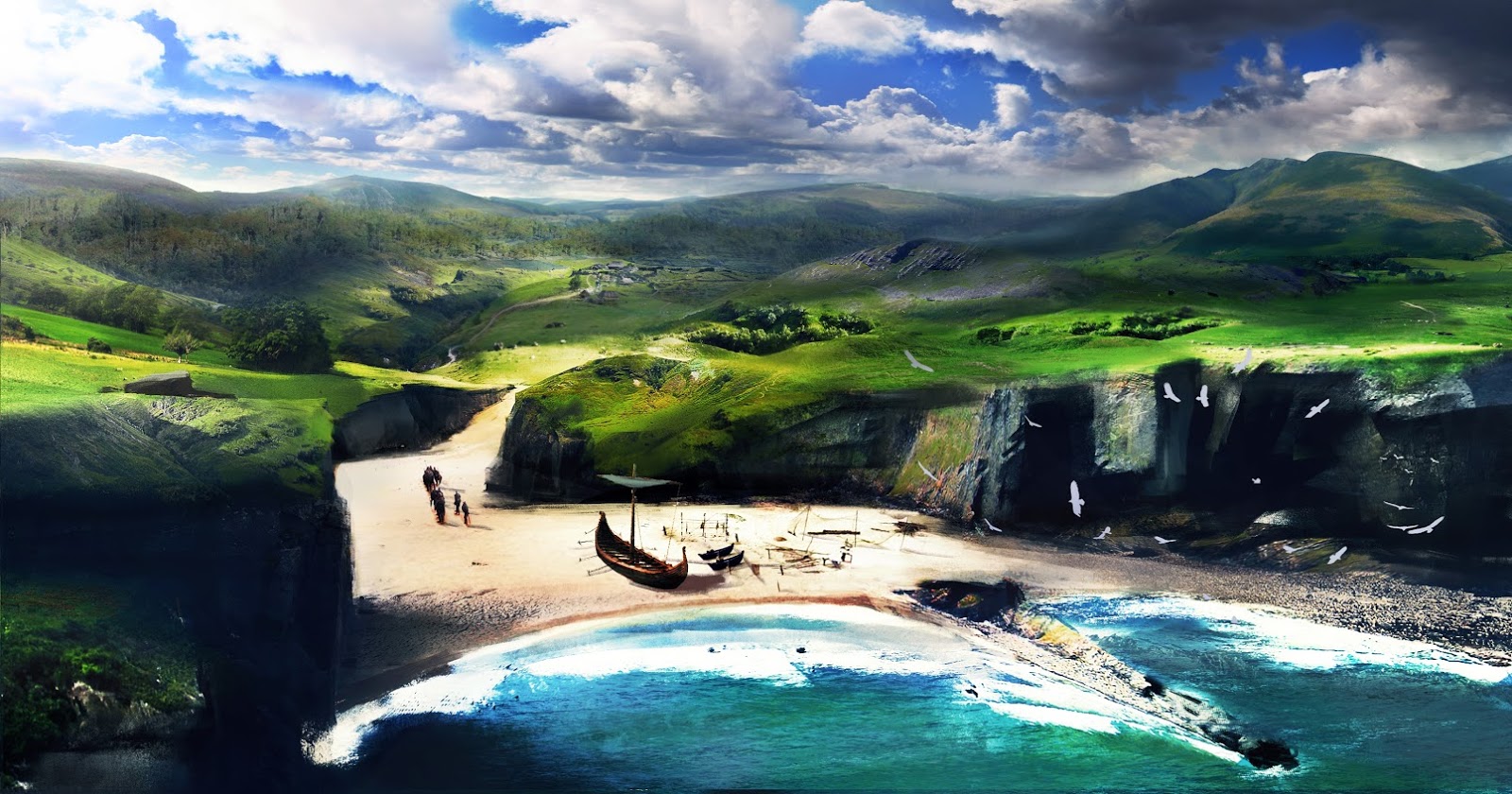 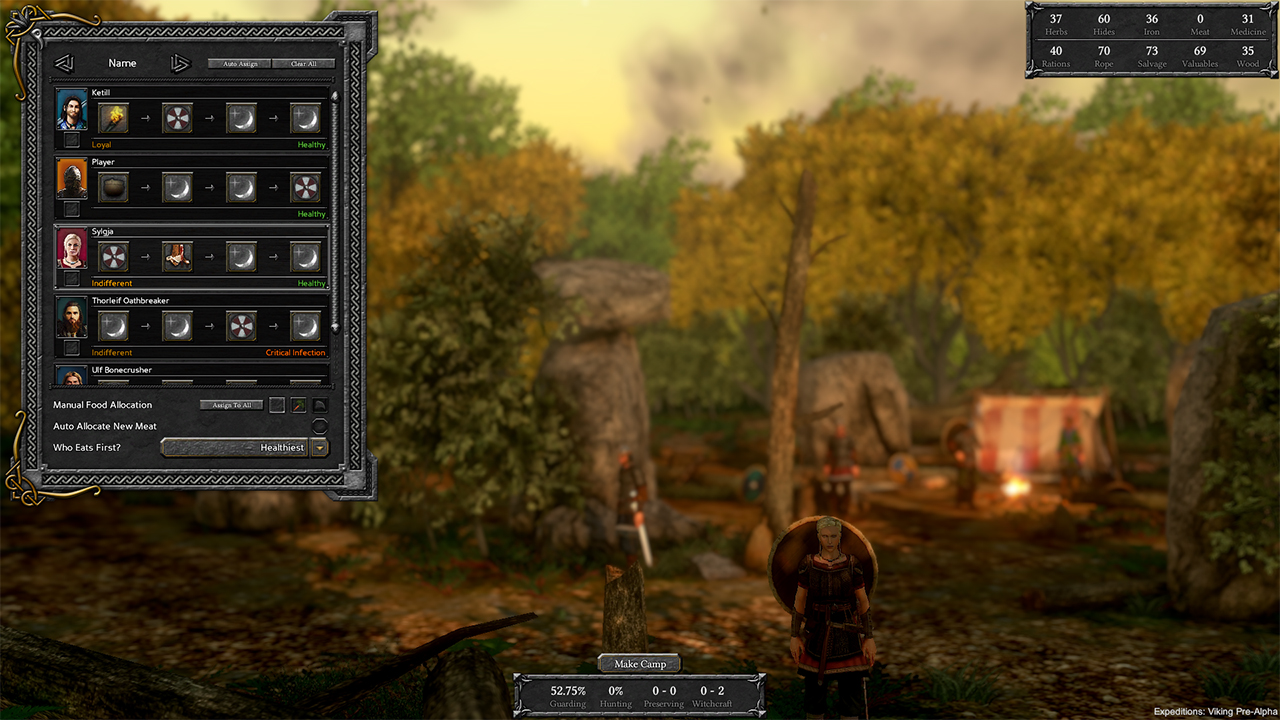 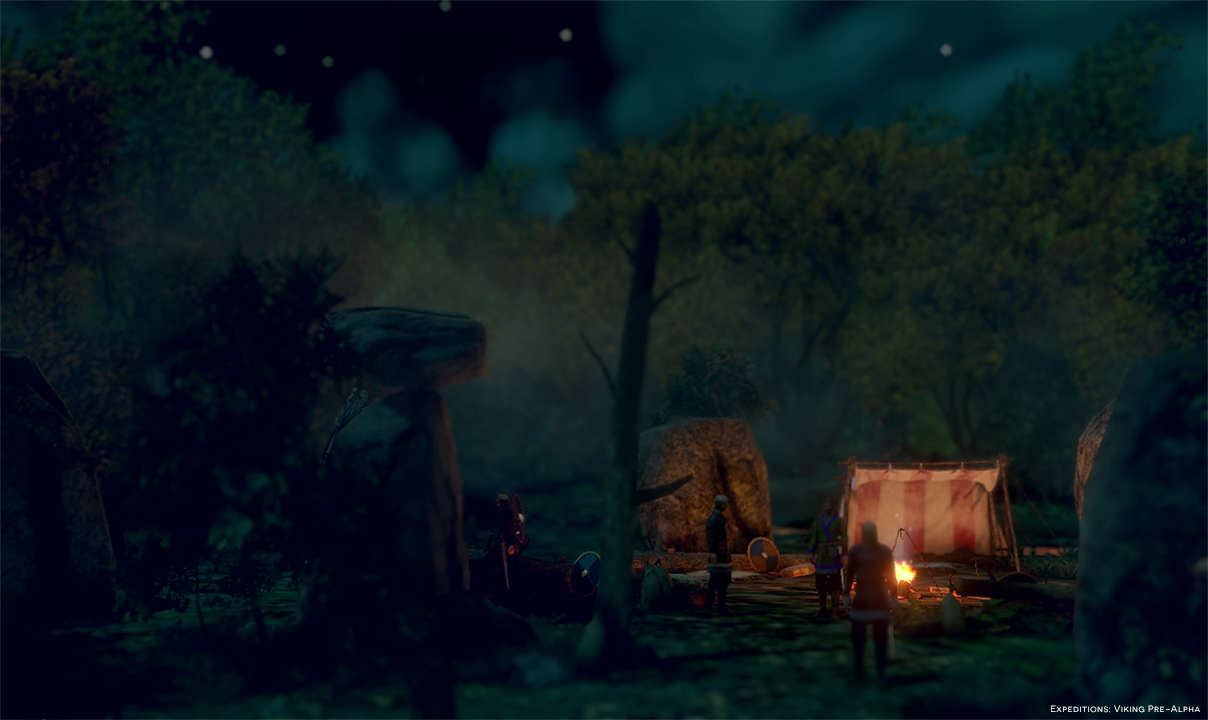 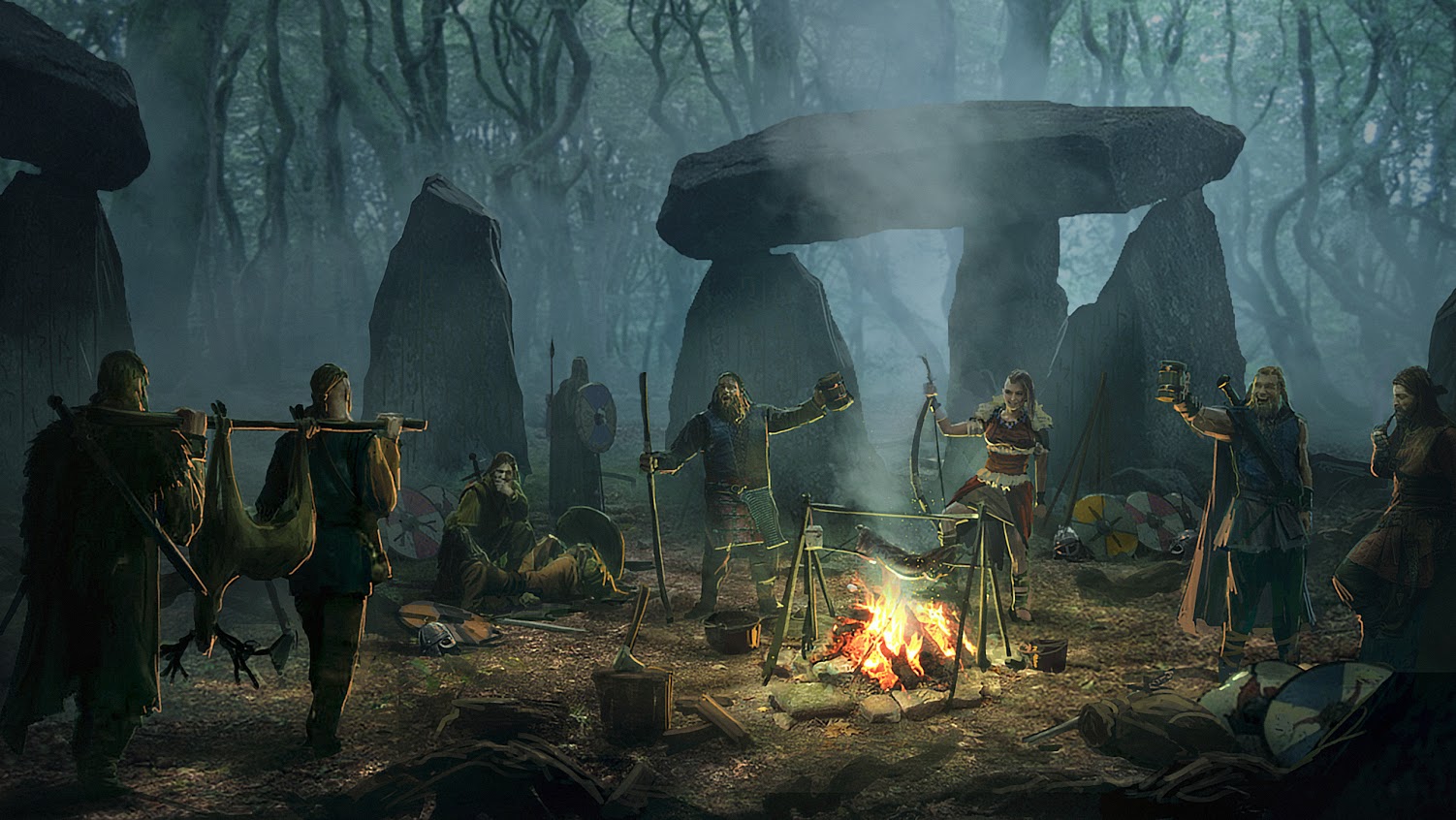 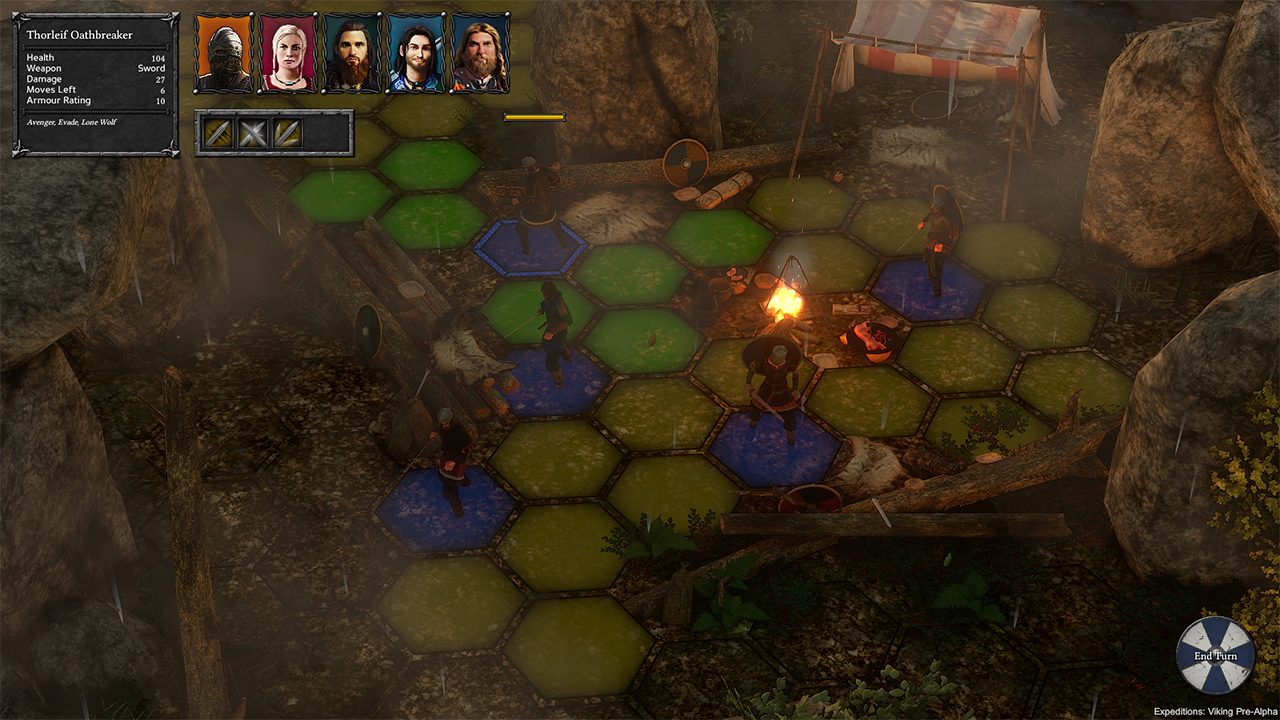 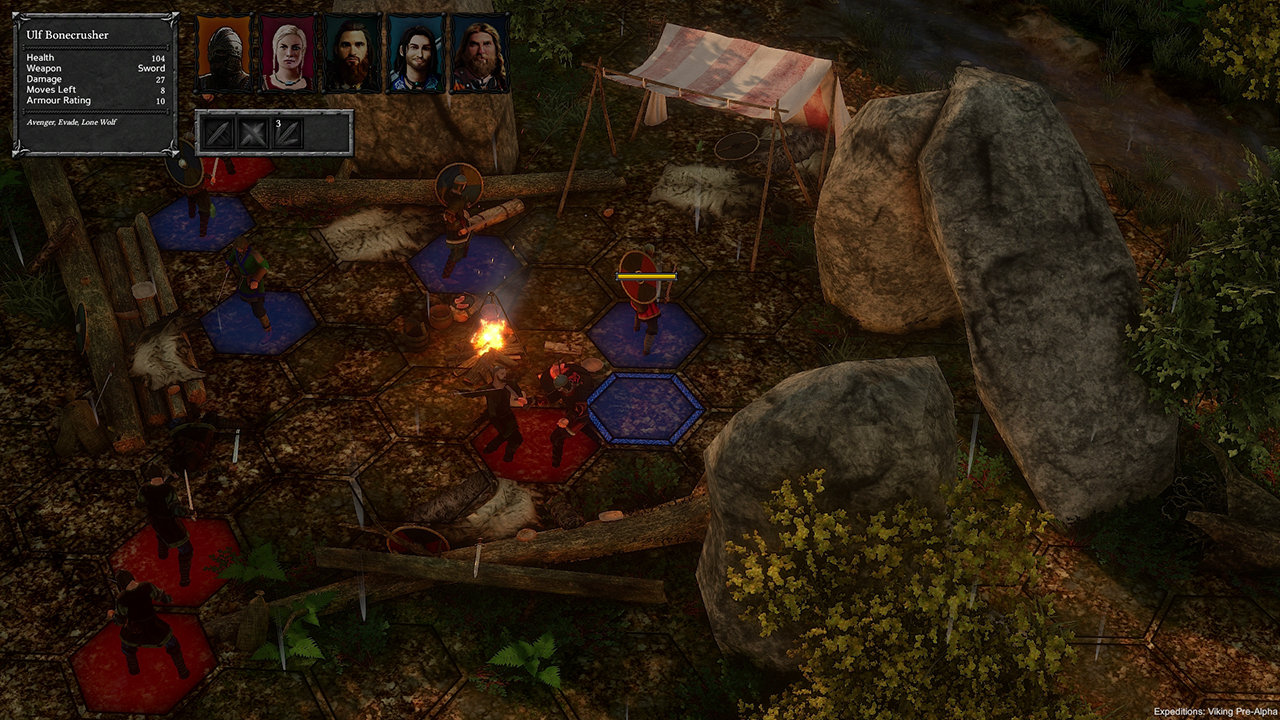 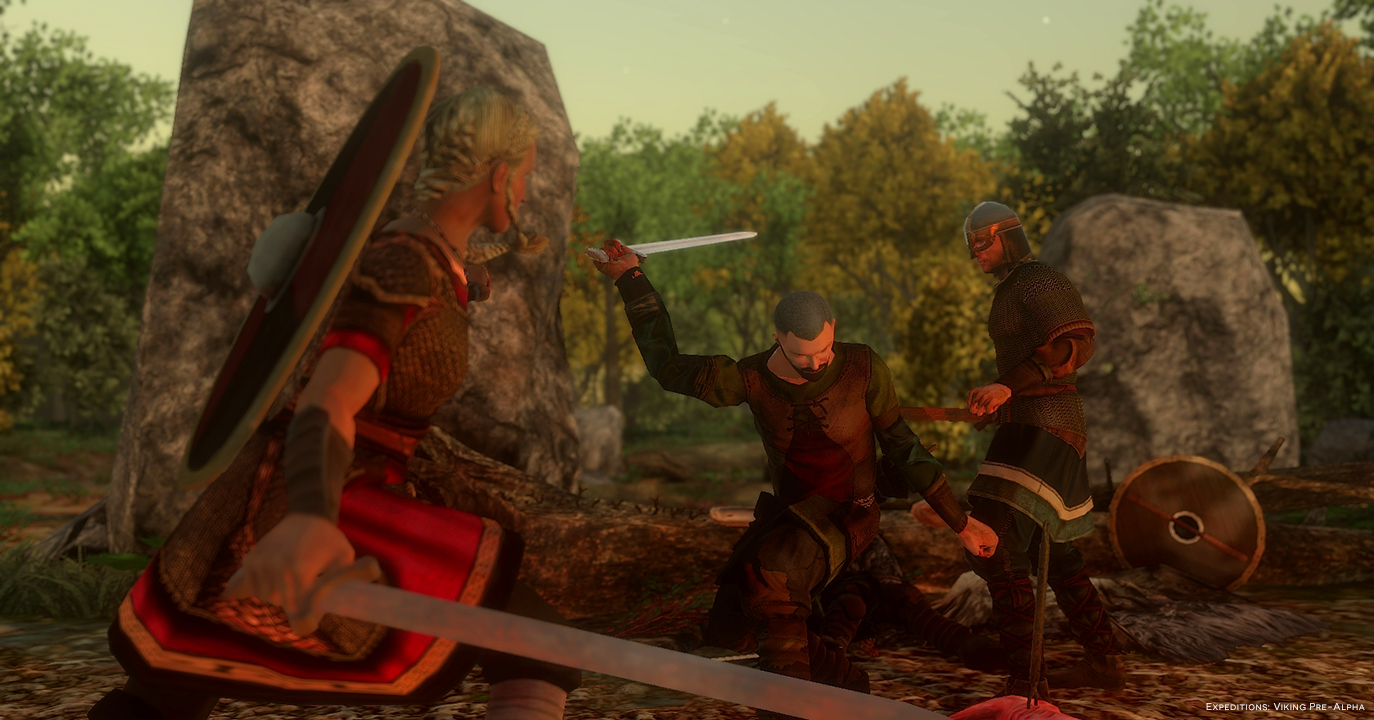 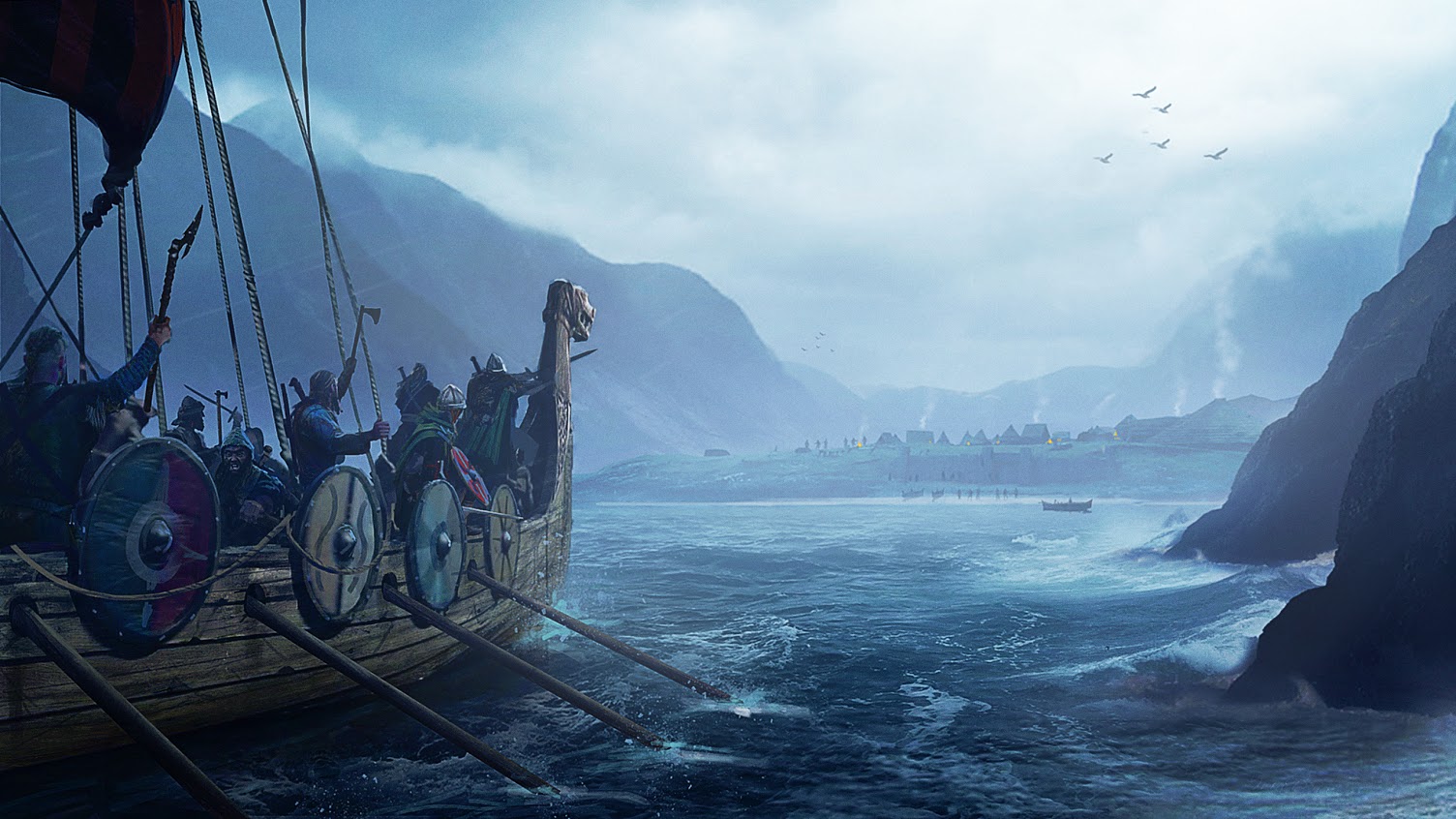 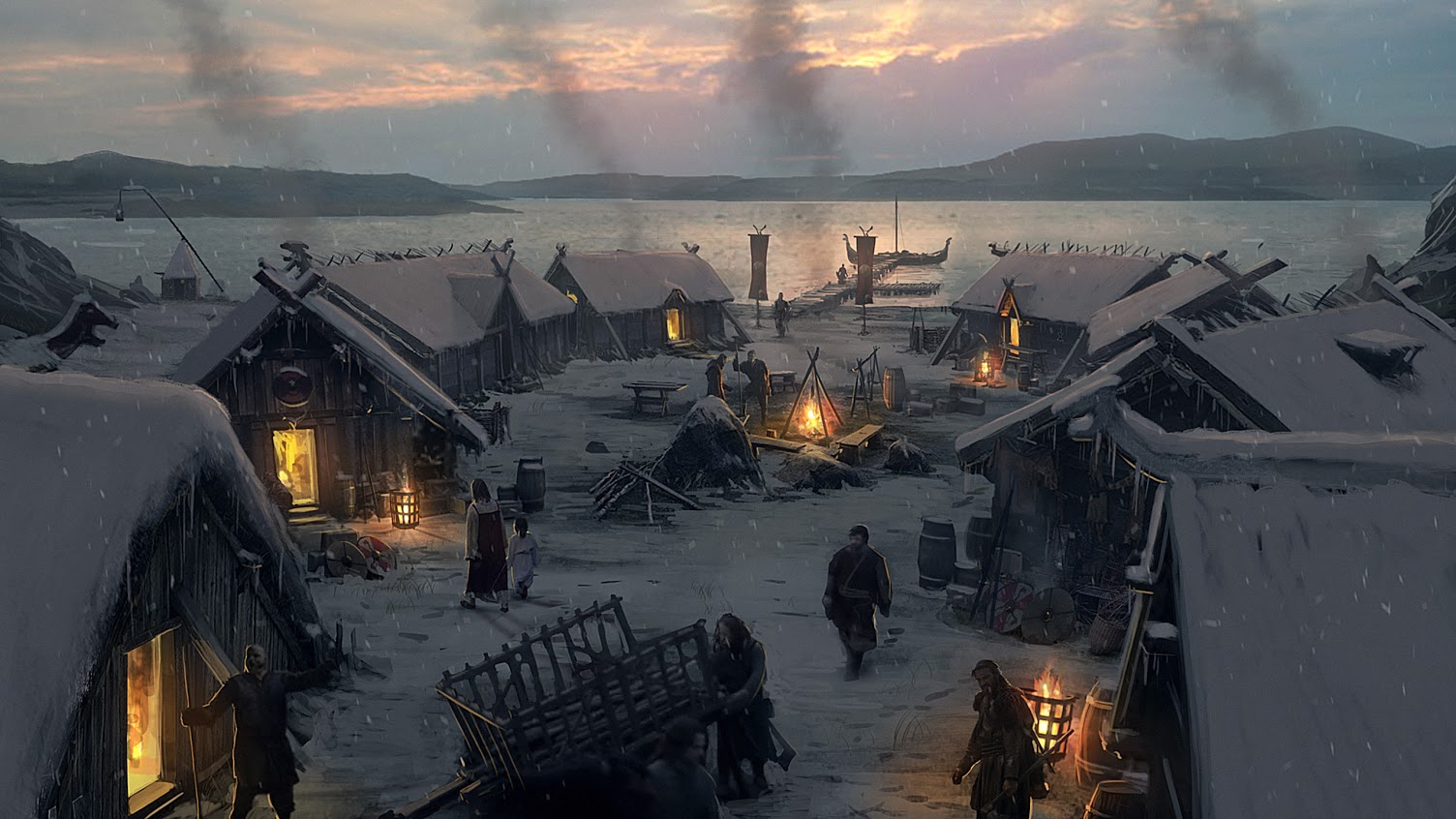